close menu
As I sat there and waited for the commencement of a sensual and intense play, I already noticed the eeriness of the set midst the fogginess, white noise and faint sax music in the background.
Set in the Eastern Cape of Karoo in South Africa, the Ancestor sets the tone for the rest of the play. Entering with an outfit made of rags and plastic, an African head-wrap, a bow stringed instrument and chanting in the Xhosa language what seemed like a dark, eerie long two minutes that resurrected fear in our eyes.
As Ancestor, John and Christine made their way up to stage in their own dance and chanting to the white noise, raising their rake, sledgehammer, spade and power that seemed to be full of violence and anger which fell apart to unveil real lives with a split second switch-over to reality. Enters dancing White blood Mies Julie (Hilda Cronje).
This is an explosive emotions fueled story with a lot of baggage and feelings of lust, desire, sexual energy, but none of them as deep as love which many of us yearned to see till the very end. Julie’s presence on stage is dripping with desire and seduction for childhood friend and crush, John (Bongile Mantsai).
A large chunk of the play is set in the kitchen where Julie’s nanny, Christine (Thoko Ntshinga) goes about religiously scrubbing the floors, preparing food, feeding the dogs, and even killing their unborn puppies with her home-made concoction under orders from her masters.
Mies Julie tells a story of two young and fresh souls, caught up in the middle of a post apartheid era . It portrays lust as itself in self-destructive Mies Julie.Treading on the dangerous boundaries that separate Black skin from White skin from sin, in the eyes of the Xhosa. In the eyes of Mama (Christine), her ancestors blood, sweat, tears, pain and soul rests beneath the very house of the White masters they work for. She refuses to leave the house under all circumstances.
The flashback and reminiscing to the days when Julie was brought into the house, when John saw love for someone else for the first time in his mother’s eyes and the journey as he fell in love with Julie. Then we see foreplay, there was seduction, rejection, and temptation. There was sex, angry sex, revengeful sex, sex just full of lust, but sex that kept us wanting for something with more meaning that may break through the hate in the characters than sex that was a spur of the moment sex.
The play is very well strung together and keeps the audience interested throughout. For me, I felt that it was a little longer than it should have been, especially during the second half. It felt personal when we see through their eyes their own hopes and dreams and so many possiilities shattered by cultural norms and the black-white divide.
Personally this play didn’t live up to the high expectations that I had penned based on other 5-star reviews.
It left me yearning for more soul, more truth and more meaning fo their actions and their repercussions.
2.5/5 stars
Written by Diana. 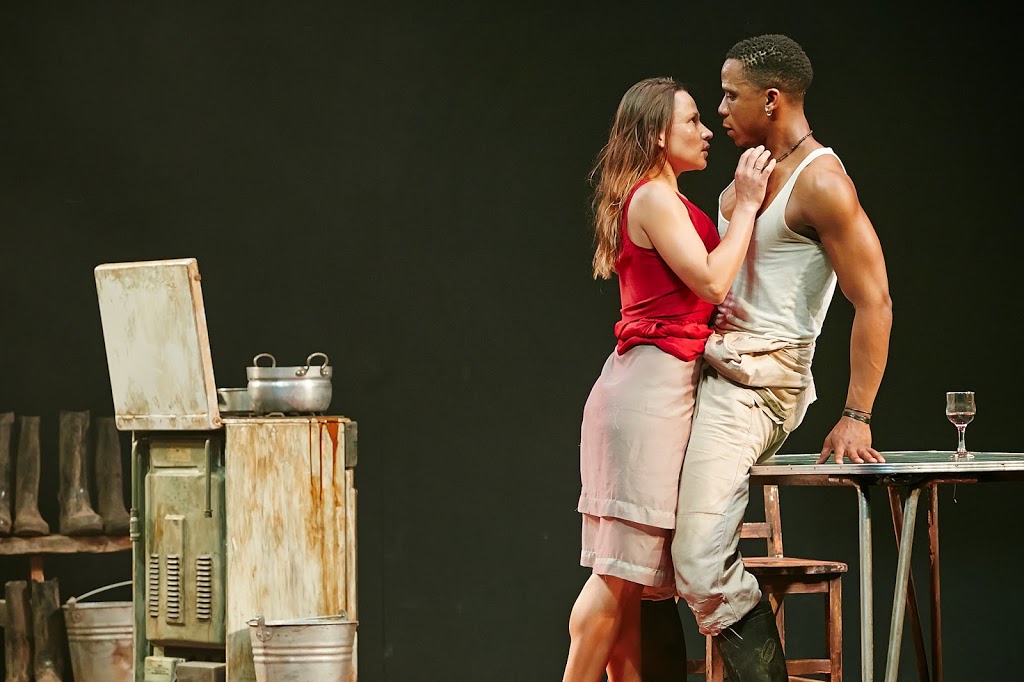 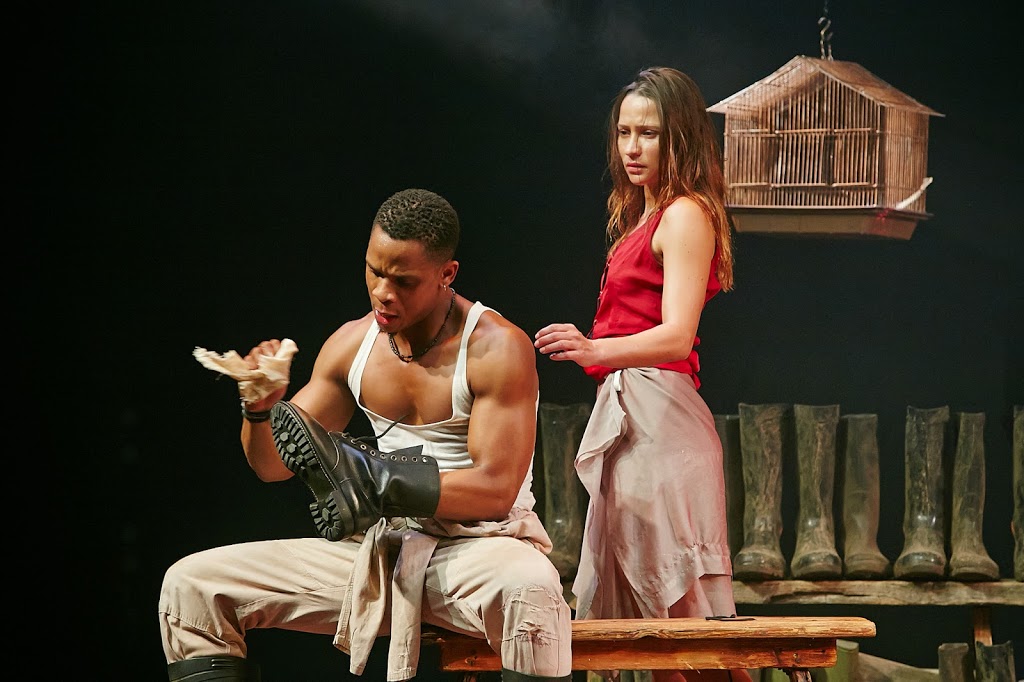