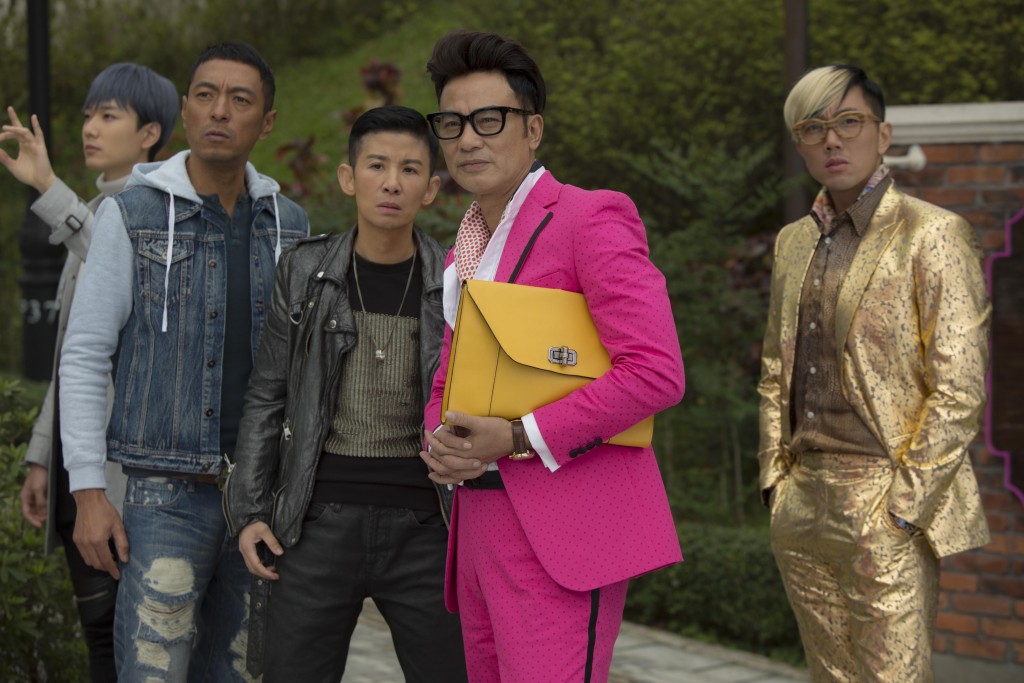 Combining elements of comedy, romance and action, 12 Golden Ducksis a comeback story about the misadventures of a group of gigolos (referred to in local vernacular as “ducks”) trying to make their mark in Hong Kong. As with any profession, they have went through their share of setbacks. But their ability to find laughter within the tears reflects the drive, passion and the indomitable spirit of the Hong Kong people.

I had a good laugh during this movie. One of my favorite scene is of a young and overly stressed lady performing a violent boss-secretary role-play with a gigolo, where she screams out “C.Y. Leung” as she hurls her punches. There are a lot more hilarious scenes definitely perfect for you to catch with your family and friends this Lunar New Year! 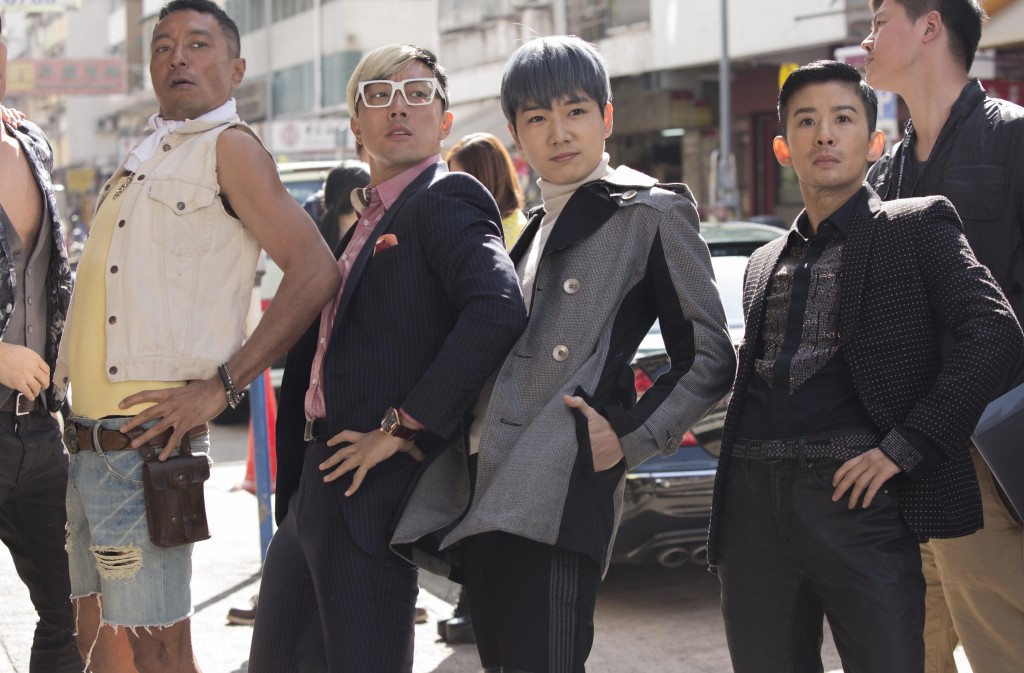 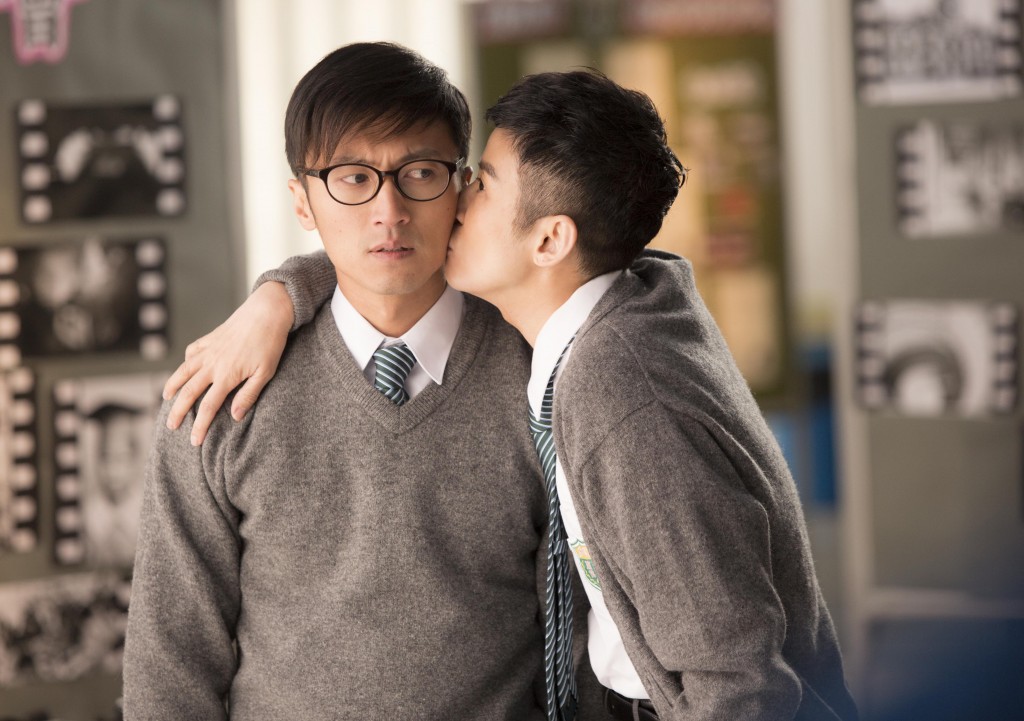 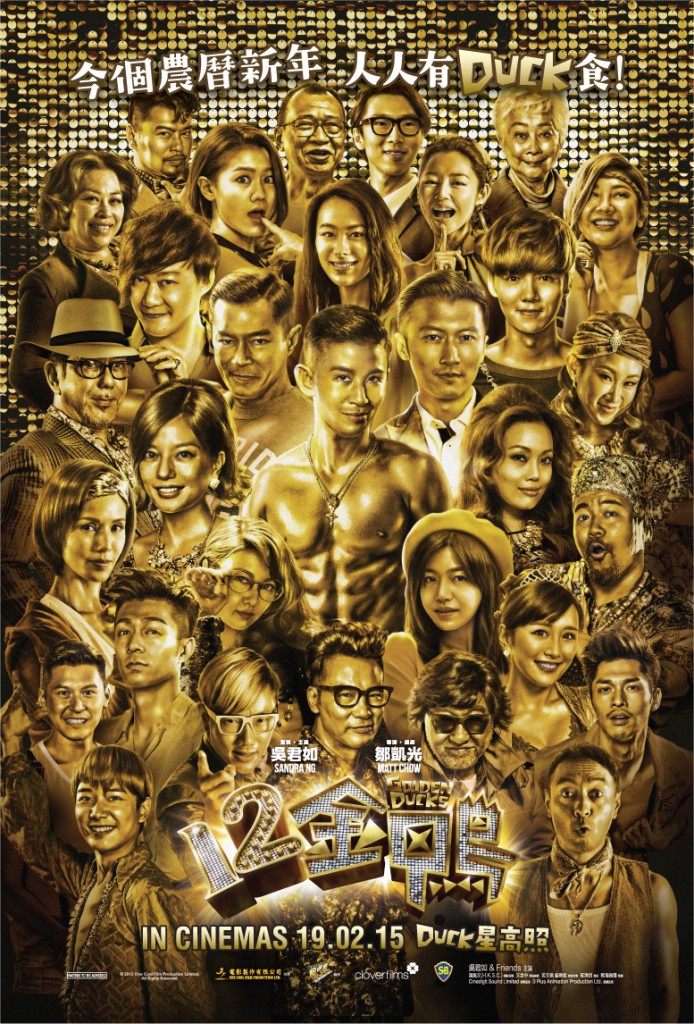 12 Golden Ducks is in cinemas already!