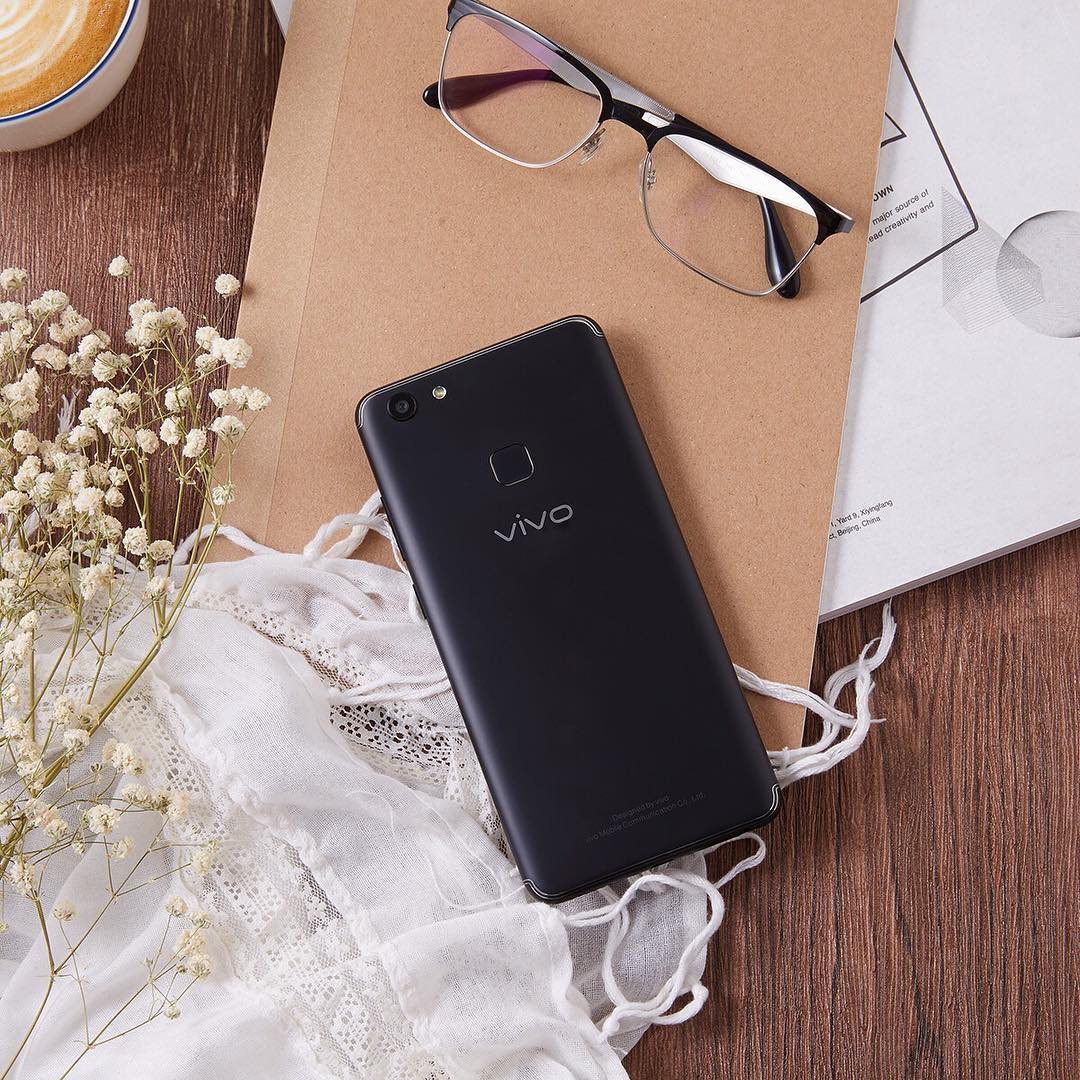 Confident of finding a niche in Singapore’s teeming smartphone market, Chinese communication company, VIVO, is introducing two models in early 2018 – the V7+ and the Y65. Sveltely elegant, both models charm with large border-to-border screens, matte black and gold colour choices, and colourful intuitive interfaces. About the V7+, the Straits Times says, ‘Vivo’s Funtouch OS – based on Android 7.1 Nougat – is very much influenced by Apple’s iOS operating system.’ For instance, swipe up from the bottom, and there is the settings menu. With Apple cruncher in mind, Vivo has made it a snap to adapt to Android 7.1.2.

Touted to be ‘the ultimate selfie-shooter’ the V7+ features a technically advanced 24 MP front-facing camera and a fingerprint-from-display feature (the first in any smartphone) that shaves precious seconds off the time it takes to realize that your selfie has to be taken NOW! The V7+ is the flagships of the Vivo line.

No slouch of a phone, though, the Y65 runs on the same operating system with a 5MP rear-facing camera. Both models enhance the multi-tasking with ‘Smart Split’ screens that will show messages from multiple apps while your watching something streamed. You’ll never think a clear uninterrupted thought again! You can keep in touch while watching, listening, searching. Welcome to mental bifurcation writ large.

‘Vivo’s smartphone camera represents one of its most important competitive advantages. The devices offer users a professional-grade photography solution, taking mobile photography to the level of an art form, witnessing and recording all of life’s beautiful moments.’ This is what Vivo wants you to know as it settles in to (the company hopes) a comfortable corner of the market here in Singapore which it considers one of its most cherished Asian markets.

I’ve done a bit of surfing comparing the new Vivos to the more familiar Samsungs and Apples. Whether you are an Android veteran or an Android wannabe, early reviews say these phones have definite advantages. The vet will feel comfortable with the operating system while enjoying IOS  features, like the swipe-up settings, that they may have lusted after. Well, hoped for, anyway. Enjoying a smooth, intuitive transition into the Google-based system, they may be surprised at the technical depth and user-responsiveness. After all, it is the most widely-used operating system on the planet.

Early user reviewers report some balky operating matters. Others find the interface confusing at first. Some think the concept is too clone-y, neither fish nor fowl. There are other quibbles. Remember, though, that these phones have been n SingTown less than a month. As always, nay-sayers, I advise patience!

Both experts and the civilians have few discouraging words to say about the camera. The brass at Vivo must be heartened by that. After all, it is the camera and its selfie capabilities on which they have laid their bets. From a press release:

The V7+ represents Vivo’s mission of empowering self-expression of the next generation and features the industry’s first 24MP front-facing camera, together with a FullViewTM Display. It has the most advanced technologies, not only in the cameras but in all aspects, from photo shooting to display, helping savvy consumers capture and enjoy their meaningful memories.

Do hop over to my Instagram where I connect with my readers and I would love to have you following me on Facebook, Twitter and Google+ too