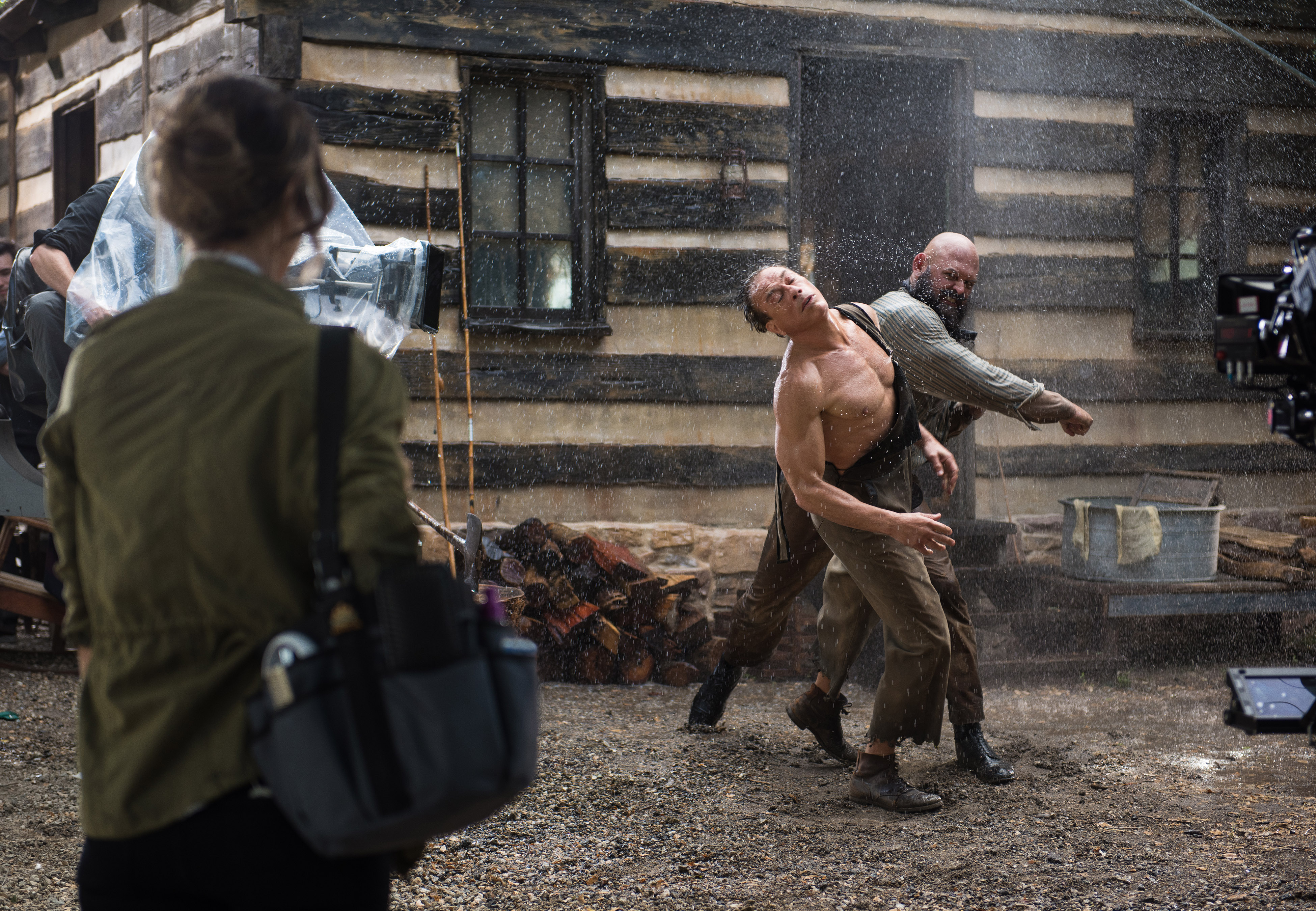 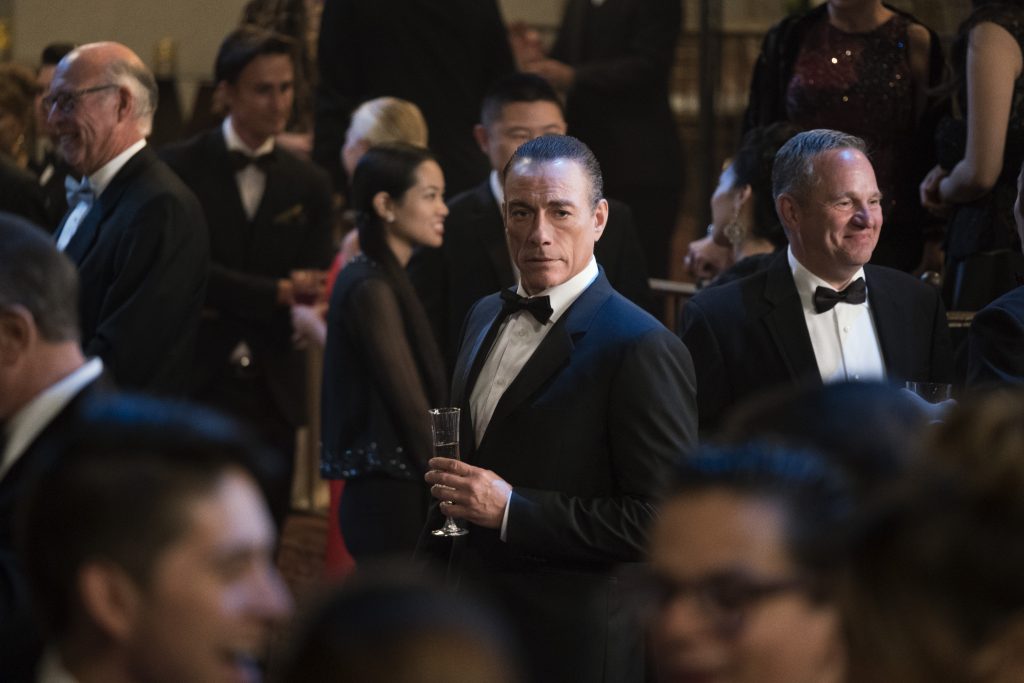 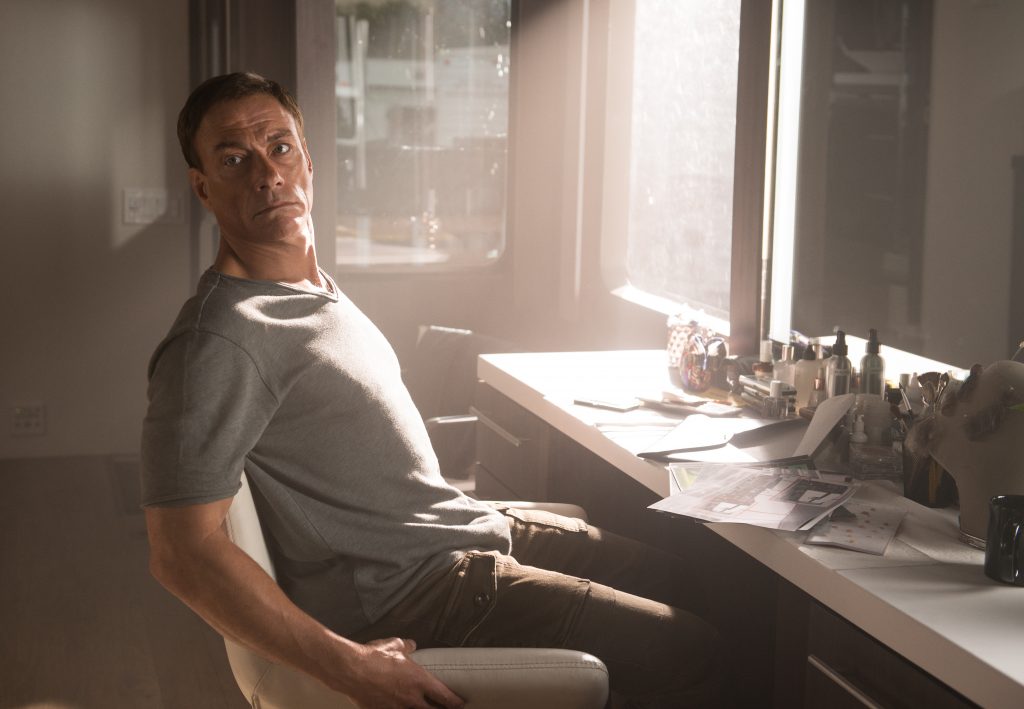 If you need to eliminate a political rival, debilitate a multinational corporation, or overthrow an entire government—and you need it done with the utmost secrecy—there’s only one person to turn to: one of the most internationally recognizable movie stars in the history of film. Jean-Claude Van Johnson stars Jean-Claude Van Damme (JCVD) playing “Jean-Claude Van Damme,” a global martial arts and film sensation…and, operating under the simple alias of “Johnson,” the most dangerous undercover private contractor in the world. Lucky for the world’s bad guys, he’s been retired for years…unlucky for them, a chance encounter with a lost love is about to bring him back to the game…and this time, he’ll be deadlier than ever. Probably.
Jean-Claude Van Johnson stars Van Damme along with Kat Foster(Your Family or Mine), Moises Arias (The Middle), and Phylicia Rashad (Creed). 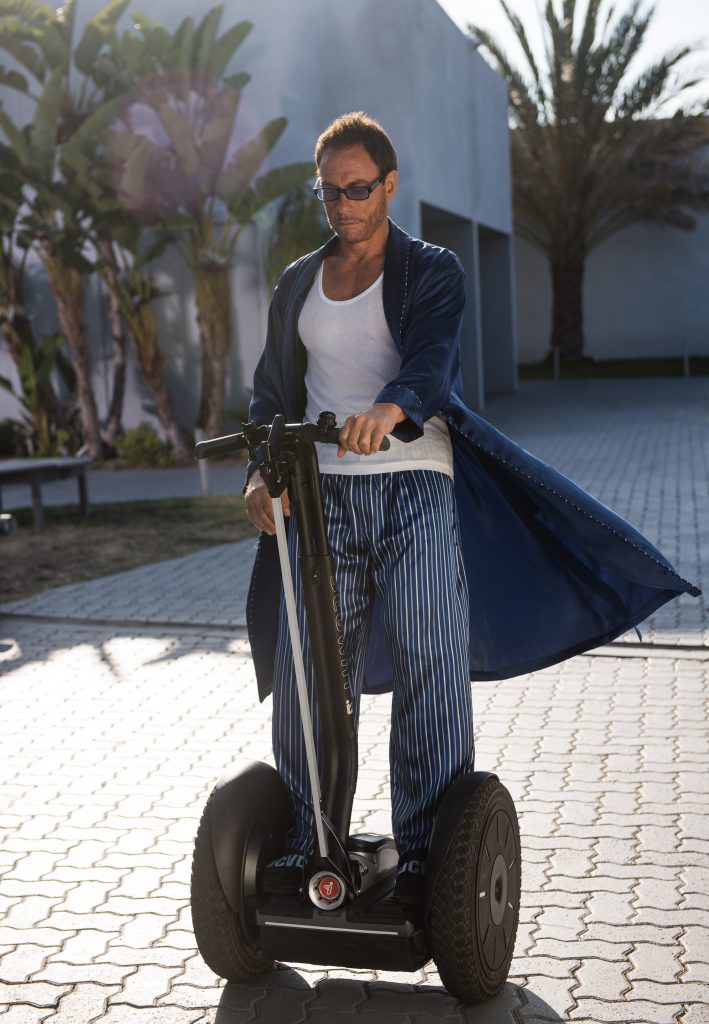 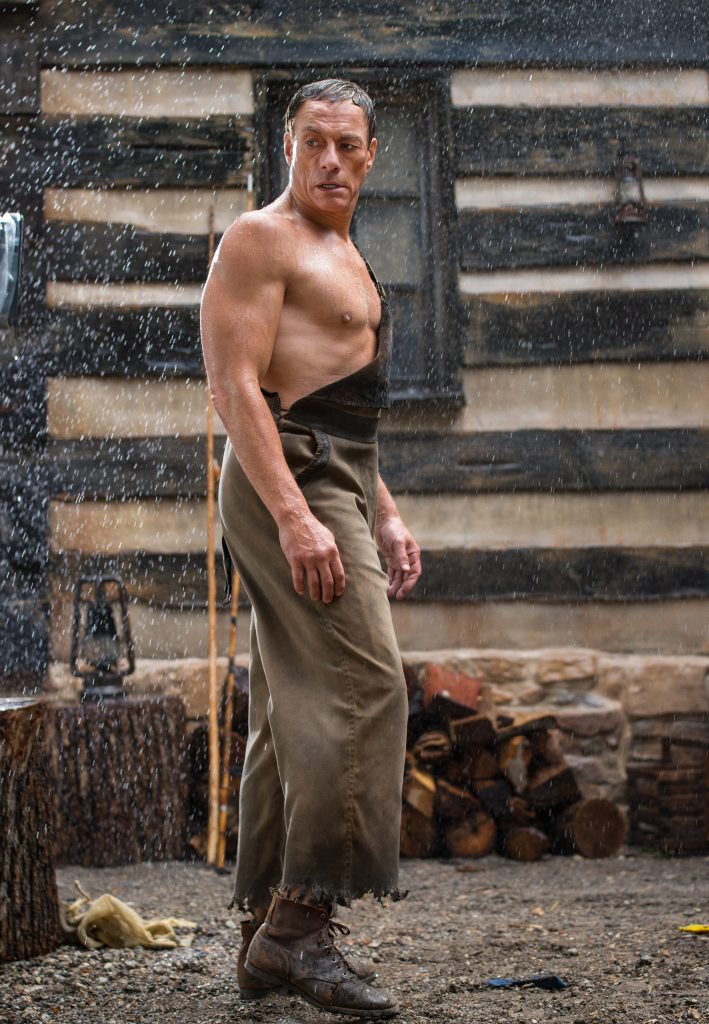