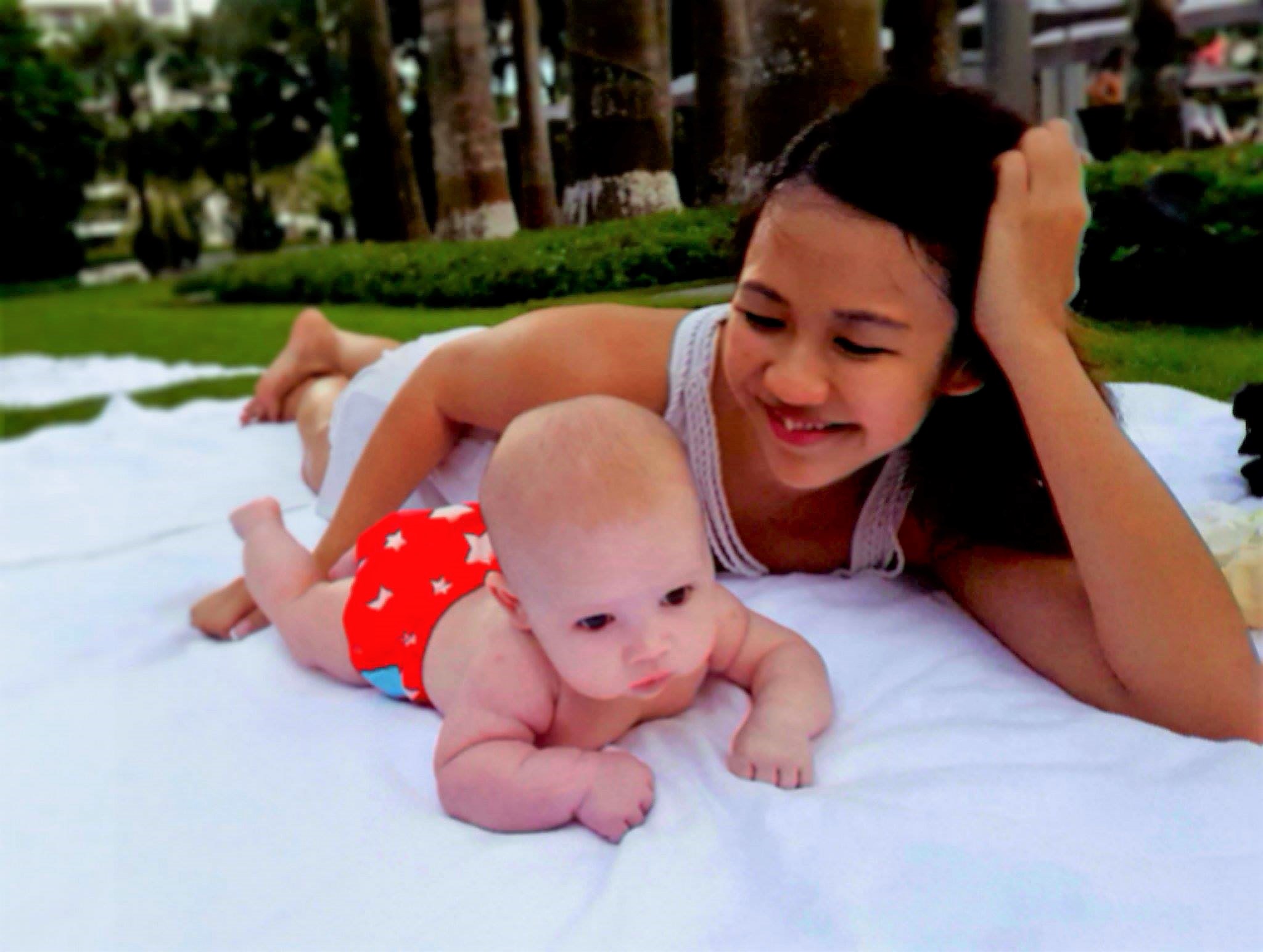 Charlie Banana Not Too Big

So far everyone I know has used disposable diapers. I have read and heard though that cloth diapers are affordable and better for the environment. I have no one to explain to me how they really work though (one size vs. sized, absorbency, covers, prefold). This is my first kid and I am confused here! So I did a bit of reading.

Cloth diapers are soft against your baby’s skin. They are also free of the many chemicals contained in disposable diapers. Common sense tells me that cloth diapers are the ultimate in recycling because they are used again and again, not entering a landfill until they are nothing but rags. 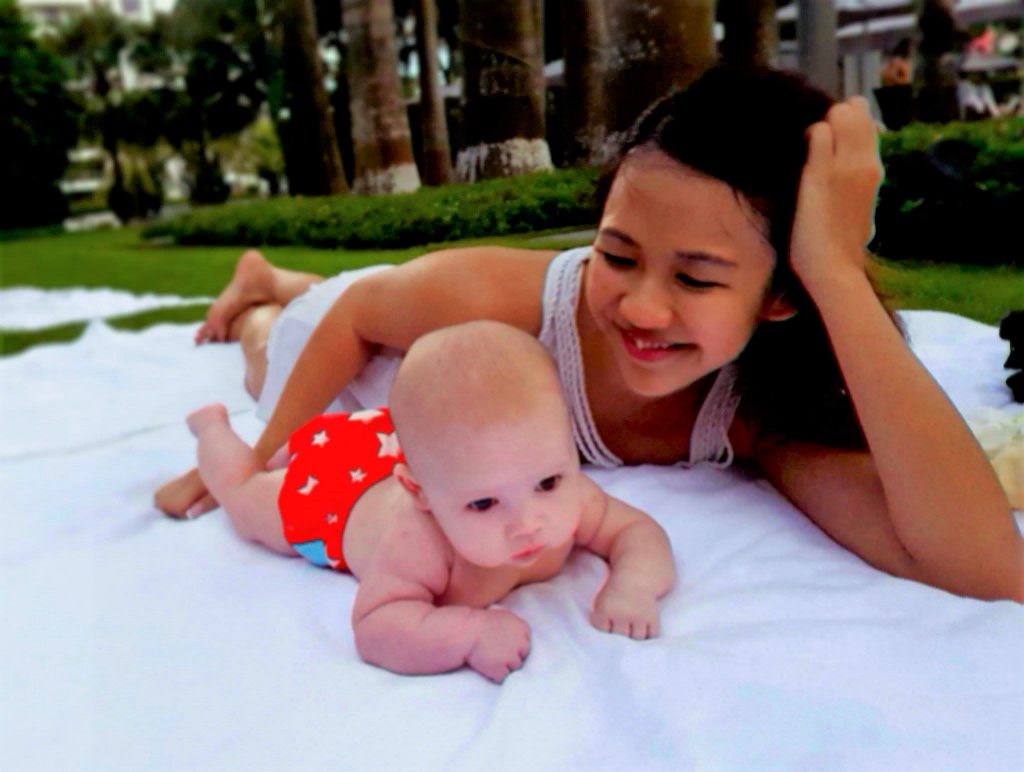 Occasionally, all babies will produce humongous and, frankly, baffling poops. The last thing you want to do is get all hands-on with that diaper, rinse it, wash it, etc. Throwing the stinking thing out would be so much easier.

BUT, that’s an infrequent and short-term bummer. In the long term, and by just about every single measure, cloth diapers are better for you, your baby, and the world.

Do you use cloth diapers? Why do you prefer them over disposables? Share with us in the comments below!

Charlie Banana reusable diapers are oh-so-soft and goes a long way as it is adjustable. We had to use this because he snapped the disposable diapers velcro. Watch those legs kick at 50 days old. What strong legs you have baby.