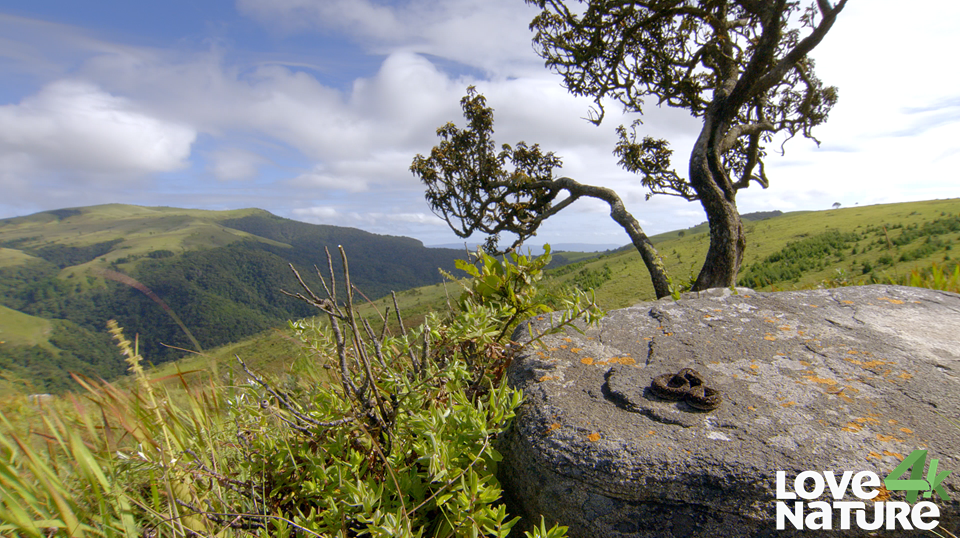 The Earth remains to be the only known home to life in the universe. For almost 5 billion years it has been the habitat to different species, has endured a multitude of catastrophes and has borne witness to the progress of mankind – progress that has been both beneficial and destructive for the planet. 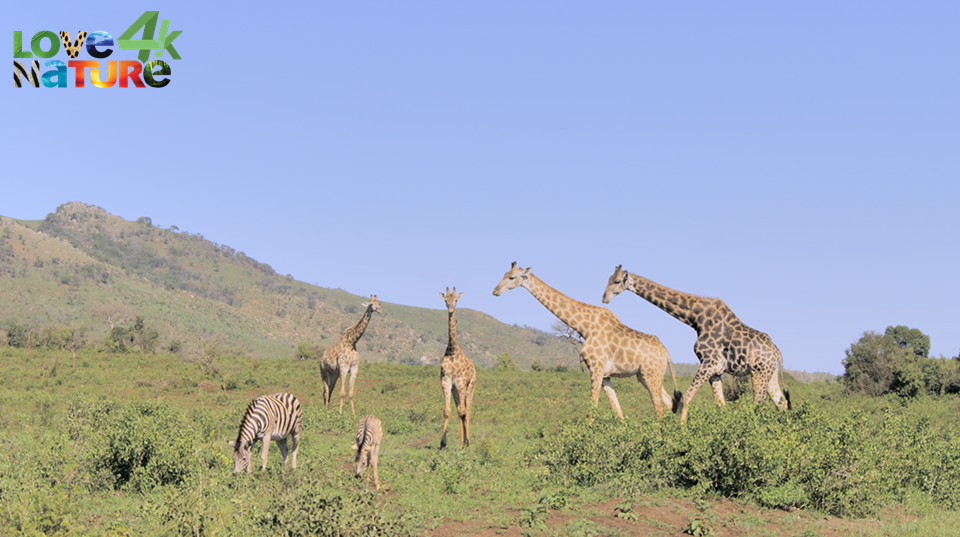 Earth is changing. Many species have ceased to exist while others are on the brink of extinction. There has been a massive change in temperature recorded over the years and it is only a matter of time until the Earth totally deteriorates affecting every living thing in it. 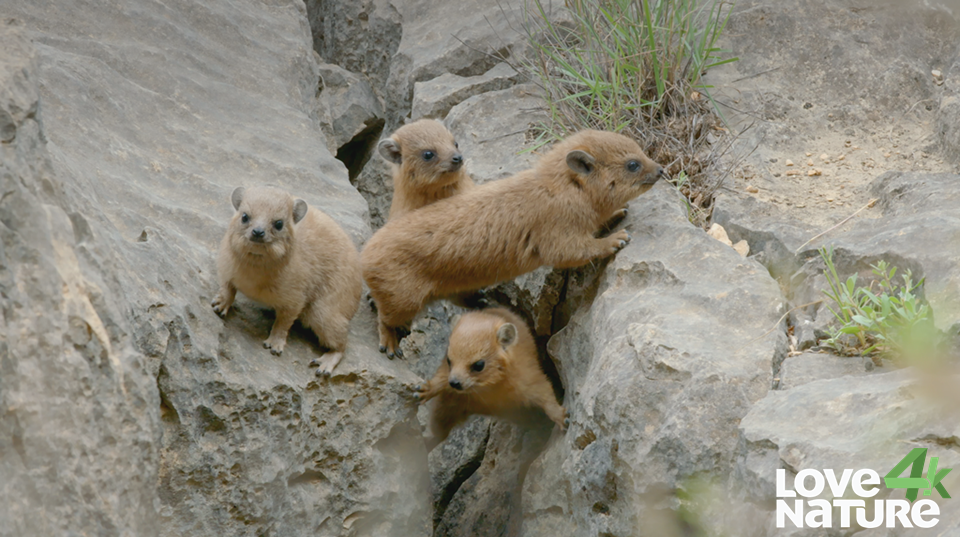 Deforestation is just one of the many problems the Earth is facing. It comes in many forms such as unsustainable logging for timber, degradation due to climate change, use of vast lands for farming and raising livestock, and making way for modern developments. These events threaten not just the wide range of plants and animals but humans as well. 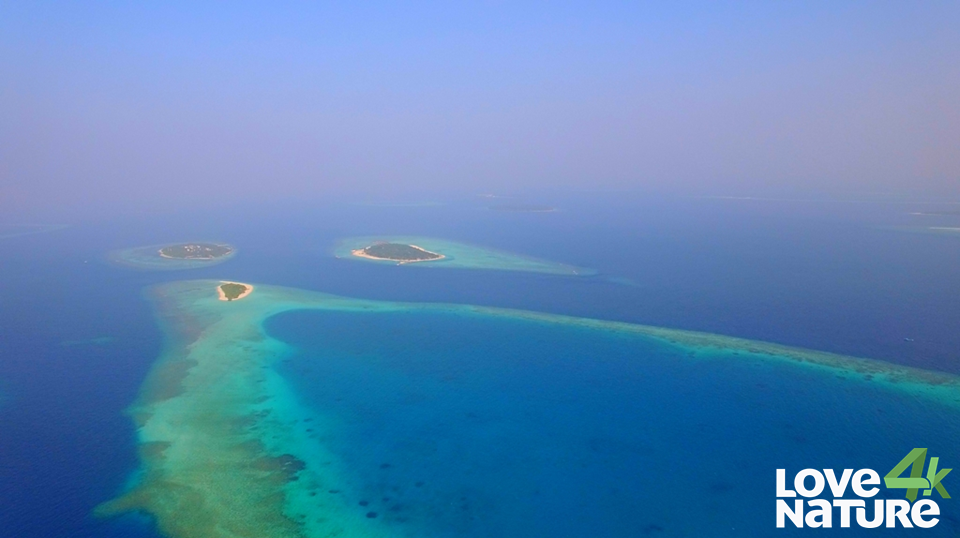 Another issue is the increase in the Earth’s temperature leading to the melting of glaciers and rivers drying up. In a recent report of the World Meteorological Organization (WMO), the year 2017 was reported to be one of the three hottest years on record. “The past three years have all been in the top three years in terms of temperature records. This is part of a long term warming trend,” said WMO Secretary-General Petteri Taalas. “We have witnessed extraordinary weather, including temperatures topping 50 degrees Celsius in Asia, record-breaking hurricanes in rapid succession in the Caribbean and Atlantic reaching as far as Ireland, devastating monsoon flooding affecting many millions of people and a relentless drought in East Africa.” 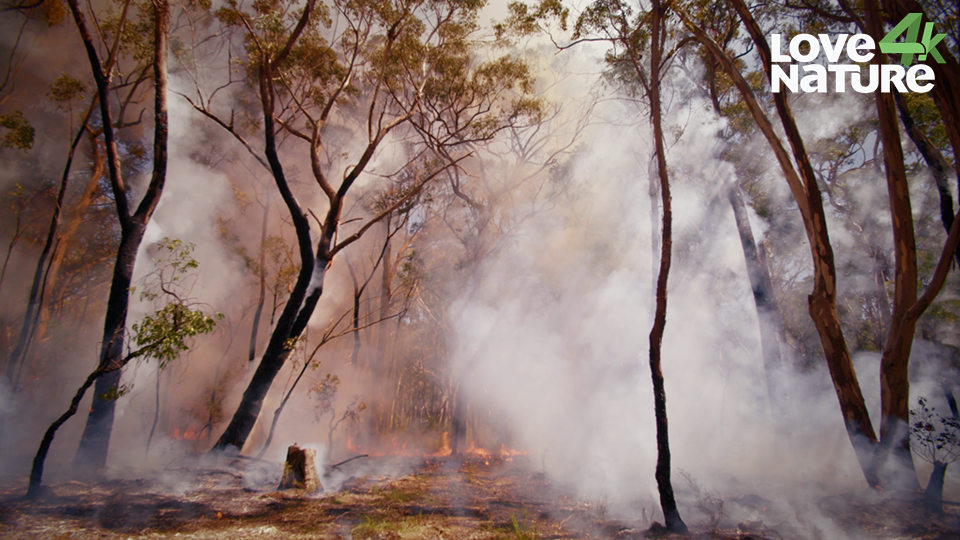 Many have been made aware of the Earth’s deteriorating condition, but there’s still a big segment who need to be educated about this. Studies, photos and write-ups may be accessible to those who want to know more and be totally aware on the planet’s condition. Broadcast documentaries also serve as a good eye opener to those who are not fully aware of the Earth’s receding condition. 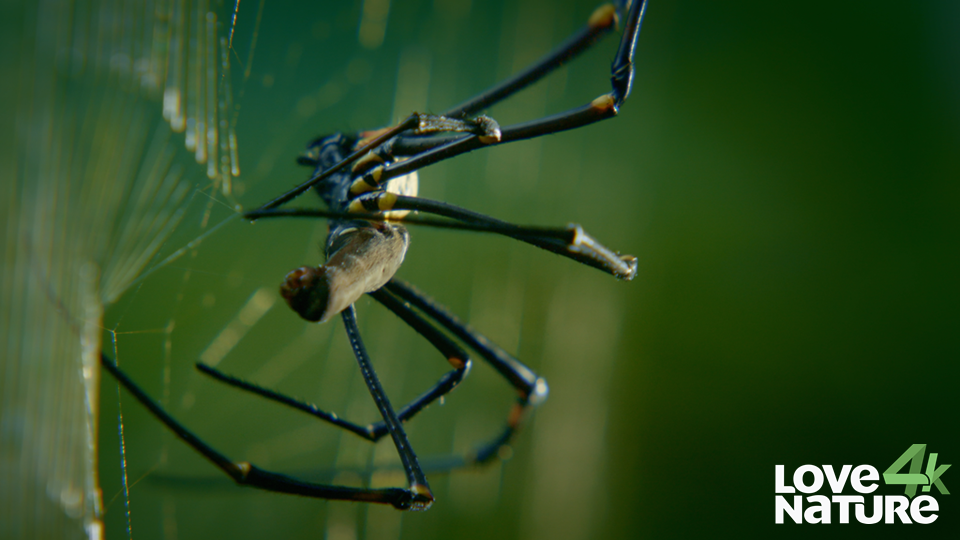 One of the biggest movements done to bring attention to the effects of climate change is WWF’s Earth Hour. People are encouraged to take part by putting off the lights for 60 minutes starting at 8:30PM on 24 March. This annual movement aims to inspire and empower people, establishments, organizations, and governments to take a significant action for the planet. Various data show that the simple gesture of turning the lights off for 60 minutes will significantly decrease carbon dioxide emission. Nowadays, more cities and towns are taking part across 187 countries worldwide. 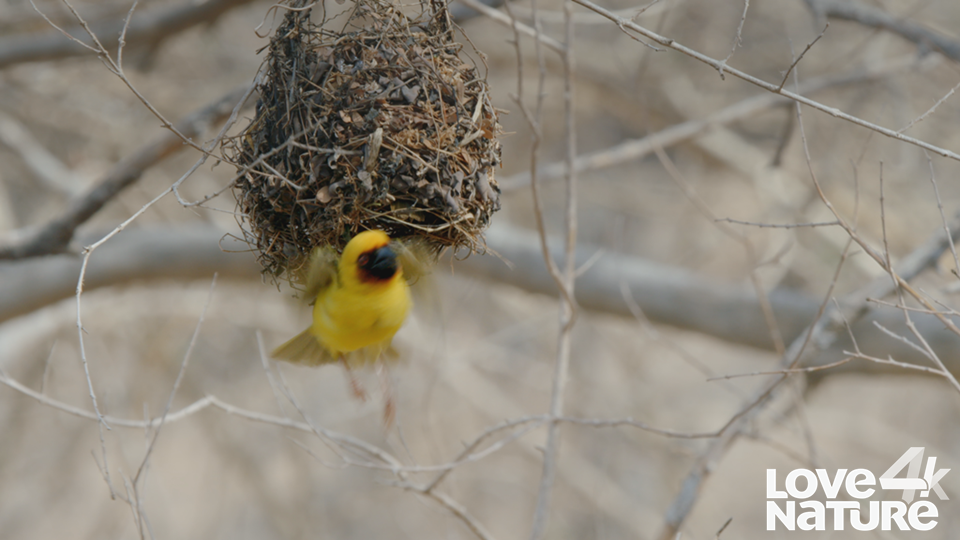 Special documentaries tackling different issues such as deforestation, climate change, raising water levels, wildlife habitat, and marine conservation will air on Love Nature 4K. The line-up of handpicked programs aims to encourage the audience to be more conscious and aware of little ways that can make a difference.

From March 19 to March 23, Love Nature 4K will air programs about how different species are affected by the Earth’s increase in temperature, rising sea level, and deforestation.  Explore more of the Earth with shows like Great Parks of Africa, Deadly Australians, Africa’s Hidden Kingdoms, Great Blue Wild, Arabian Inferno. 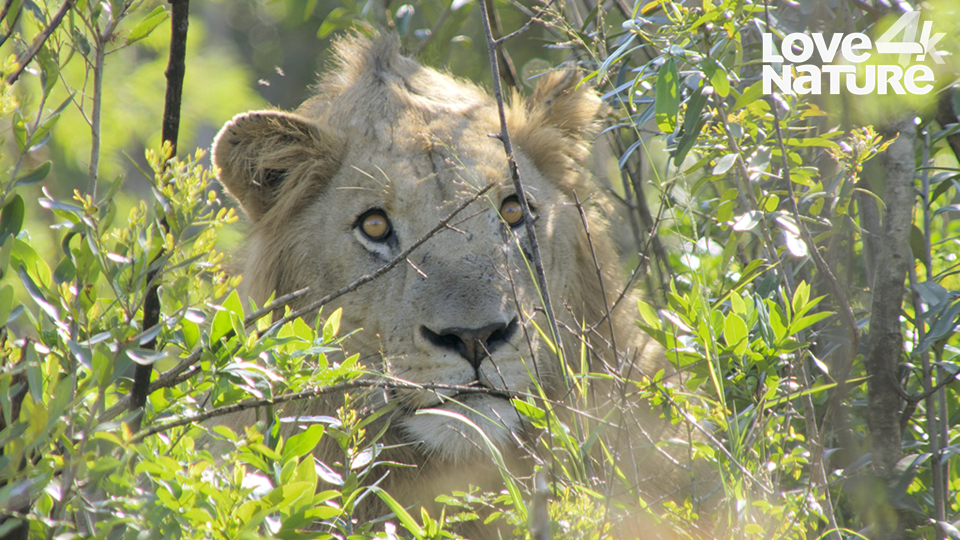 Discover and learn more about the planet and the different species in it with Love Nature 4K’s commercial-free, family-friendly programming line-up available on Starhub channel 416. For more updates follow Love Nature on Facebook at https://www.facebook.com/LoveNatureTV/ and on Instagram at @LoveNature. 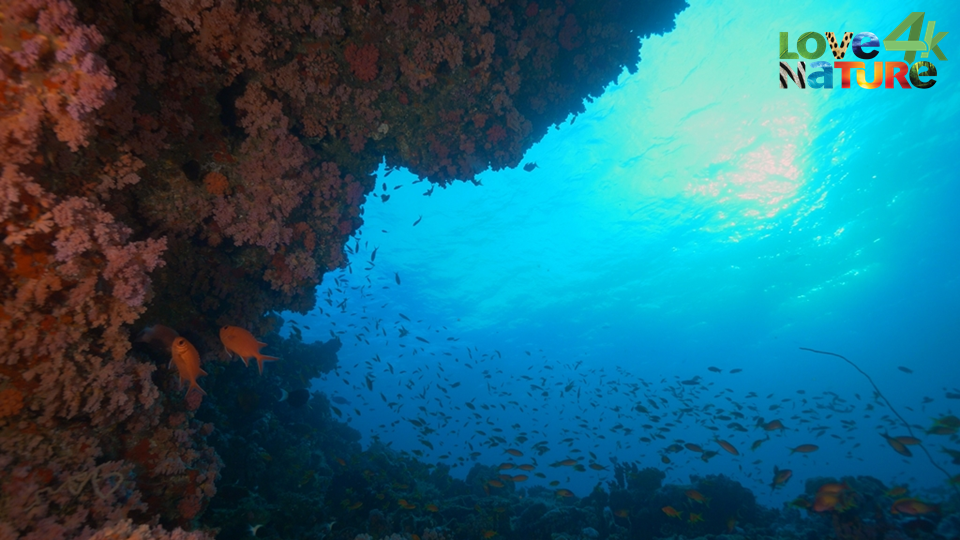 Love Nature 4K is the channel for you to discover, explore and connect with the wonder and beauty of nature. With its commercial-free, family-friendly programming line-up, the channel will make viewers unearth every astonishing detail—from natural phenomena to the marvels of the animal kingdom. Love Nature showcases exclusive series from around the globe, shot in the highest quality imaginable.