Buffalo Sunn (formerly known as Sweet Jane) are a cosmic Rock n Roll band from Dublin, comprises of four musically tuned Paxton brothers (Daniel the songwriter, guitarist and lead vocalist, Neil on keys, guitar and backing vocals, Conor on keys and guitar and Ruairi on bass) along with Donagh O’Brien on drums, the honorary brother of the Paxton clan.Their sound incorporates sounds from the 60’s all the way up through the ages they mix big reverb leaden harmonies with carefully placed guitars that take you on an epic journey through their songs. On their recording don’t be surprised to hear a choir or the odd string arrangement thrown in to take you on a voyage whether it be on sea or land.
Their Debut album as Buffalo sunn “By The Ocean, By The Sea” is due later this year 2014. Mixed by legendary Irish producer Pat McCarthy (The Waterboys, REM, Spiritualized, Butthole Surfers, U2).
Witches
http://www.youtube.com/watch?v=Yvg3HEZcZRw
I Wanna Be in Love
http://www.youtube.com/watch?v=uDTCiB9IbKA
Find Your Way
http://www.youtube.com/watch?v=Wp-_30Ed2Rg
Music Matters Performance Schedule
21st May: Beer Market (8.45pm to 9.20pm)
22nd May: Crazy Elephant (8.20pm to 8.50pm)
24th May; Fountain Stage Clarke Quay (7.10pm to 7.30pm)
24th May: Fern & Kiwi (8.50pm to 9.20pm)
Free entry for Fountain Stage. Venue rules for apply for Beer Market, Crazy Elephant and Fern & Kiwi.
Buffalo Sunn are:
Daniel Paxton – vocals & guitar
Ruairi Paxton – bass
Neil Paxton – keys, guitar & backing vocals
Conor Paxton – guitars
Donagh O’Brien – drums
Patrick Mc Hugh – keys, guitar & backing vocals 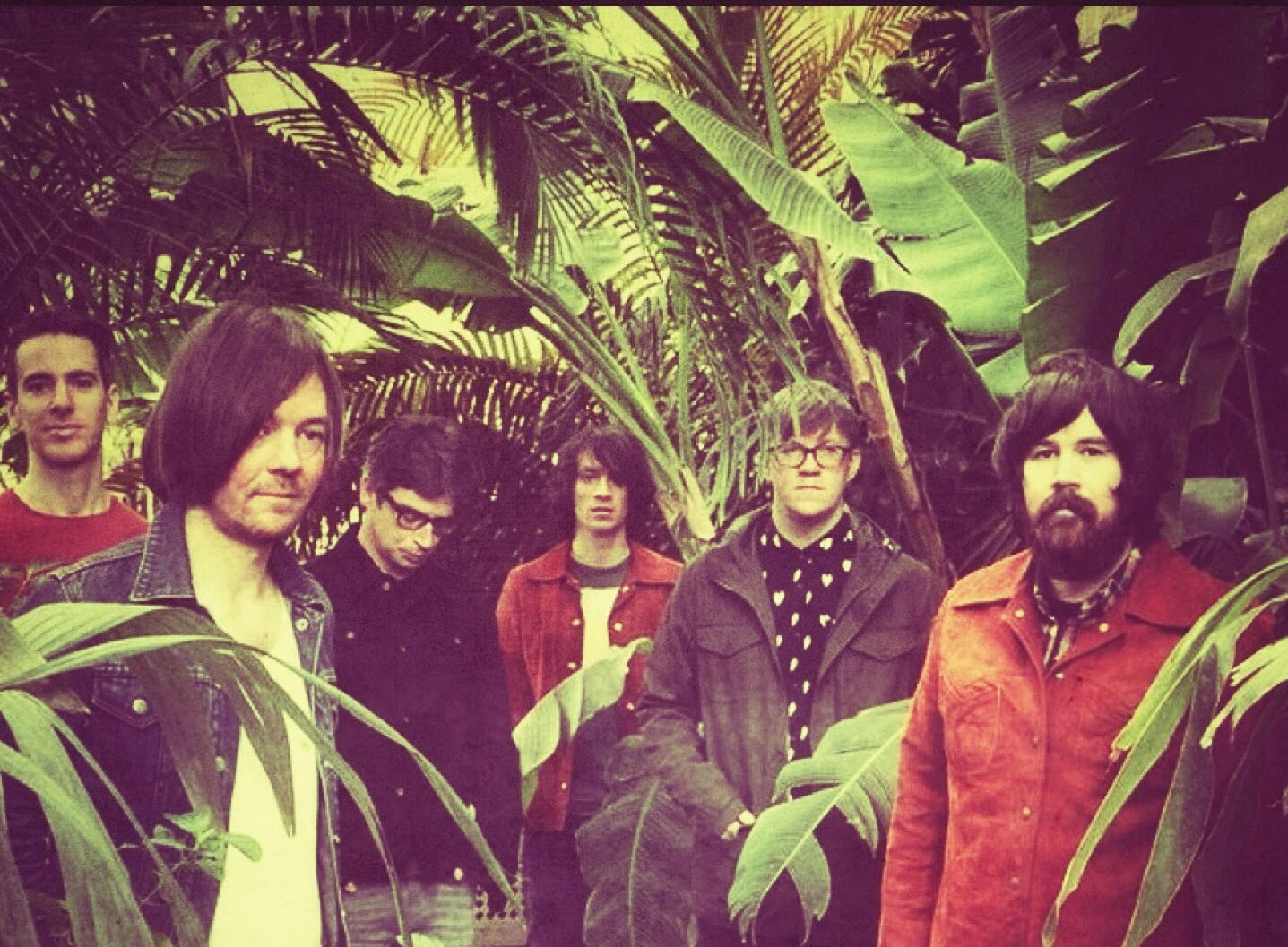 Biography
Buffalo Sunn comprises four musically tuned Paxton brothers (Danda the songwriter, guitarist and lead vocalist, Neil on keys, guitar and backing vocals, Conor on keys and guitar and Ruairi on bass) along with the honorary members of the Paxton clan Donagh O’Brien on drums and Patrick McHugh on guitar.
Until October 2013 they went by the name Sweet Jane and released the critically acclaimed album Sugar For My Soul along with a string of EPs. To date Buffalo Sunn have released two singles, Seven Seas and By Your Side. Their Debut album as Buffalo Sunn, By The Ocean, By The Sea, is due out later this year. It was produced by Pat McCarthy (The Waterboys, REM, Spiritualized, U2).
They incorporate sounds from the 60’s right up to the present day mixing big reverb leaden harmonies with carefully placed guitars that take the listener on an epic journey through their songs.
Drenched in reverb and seeping with sonic sunshine, SevenSeas is the debut single from Buffalo Sunn, and an absolutely gorgeous, heart-swelling stab of wax. The band, who will no doubt be familiar to many readers by their former moniker of Sweet Jane, really pulled out all the stops for this track and the chorus is without doubt one of the best of the year. (Hot Press Magazine)
Buffalo Sunn have gained a reputation for being a formidable live band with leading music magazine Hot Press recently noting that, there are elements of shoegaze, with waves of guitar carrying the music forward, but they have a harder rock core. Channeling the Velvet Underground, The Byrds and the Stone Roses, they mix melody and guitar attack with superb effect, with songwriter, guitarist and vocalist Danda Paxton masterminding the bands big sound superbly. They go down a storm.
They have opened for a host of international acts including Suede, Black Rebel Motorcycle Club, A Place To Bury Strangers, The Besnard Lakes, The Kills, Glasvegas and legendary Irish bands such as The Blades and Cry Before Dawn. Buffalo Sunn are no strangers to the festival circuit having played SXSW, Music Matters in Singapore, CMW as well as performing at Irelands biggest festivals Oxegen and Electric Picnic.
The band is noted for their great sound and superb songwriting. Songs from their Sugar For My Soul album have brought them attention from MTV, Skins, and Activision/Blizzard. At industry festival Midem, they beat more than two thousand international entries to win a competition run by NBC Universal to have their music included on the soundtracks of shows such as Being Human. NBC noted that their “vocals and wonderful driving hooks make a perfect indie rock candidate across the board, and their submissions would fit within a majority of their shows. At home, Buffalo Sunn’s songs have been synched frequently in shows such as Kitchen Hero, RAW and Fade Street.