Segovia, declared World Heritage Site by UNESCO in 1985, is a city over two thousand years old located only 87 km from Madrid. Considered one of the most beautiful cities in the world due to its extraordinary architectonic configuration. 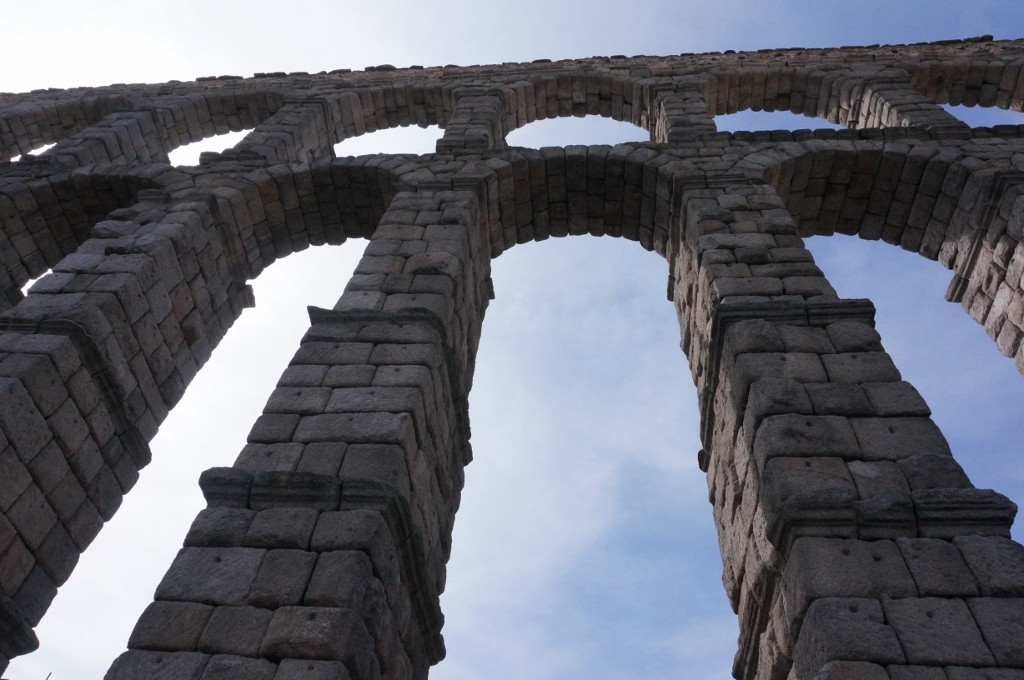 The aqueduct of Segovia an extraordinary masterpiece in which practically coexist with harmony and beauty, has rendered service to the city until recent years and has undergone very few modifications throughout the centuries. Its 167 arches made of granite from Guadarrama are made up of unmortared, brick-like ashlars joined by means of an ingenuous force equilibrium. 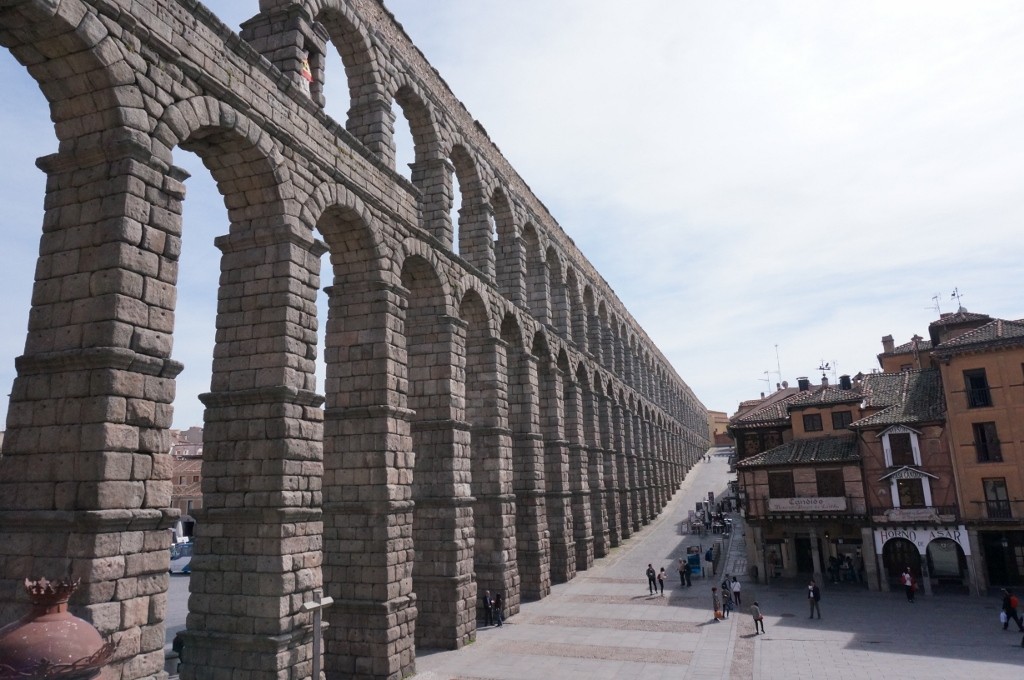 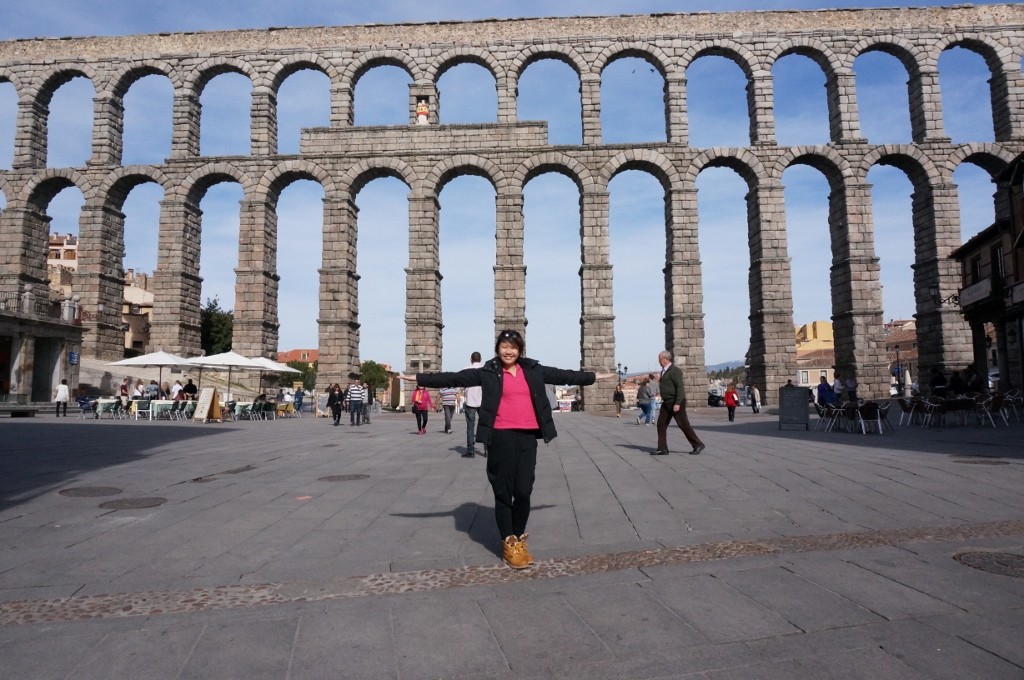 The Alcázar was built during the 11th century over the remains of a Roman fortress, the Alcázar stands like an imaginary ship sailing between the valleys formed by the Clamores and Eresma rivers. With a clear resemblance to a fairy tale castle, it has become one of the most visited monuments in Spain. 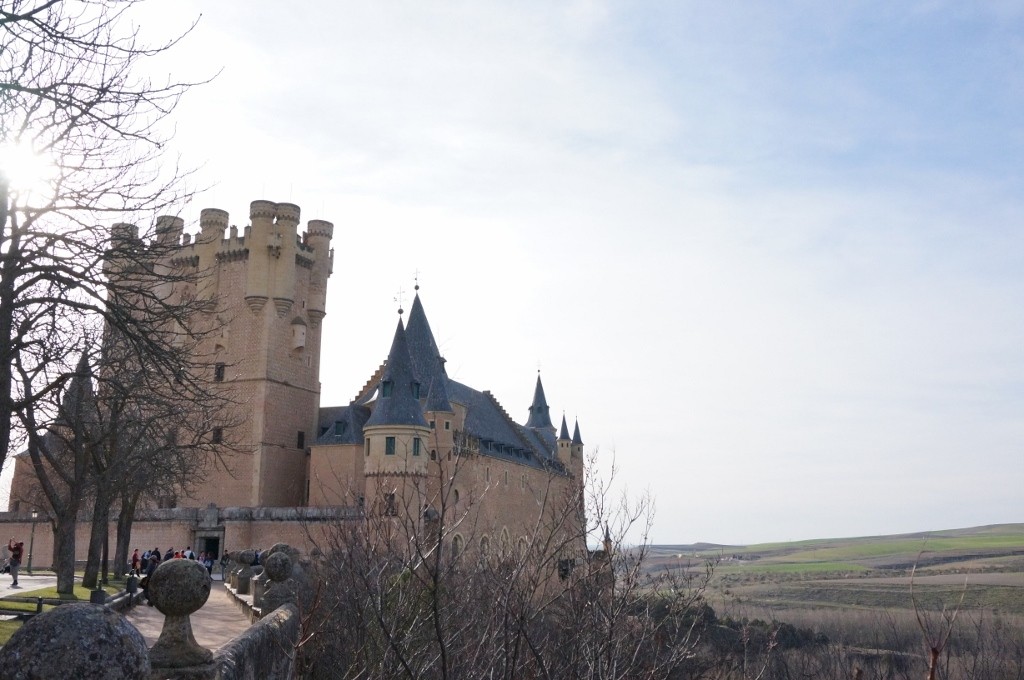 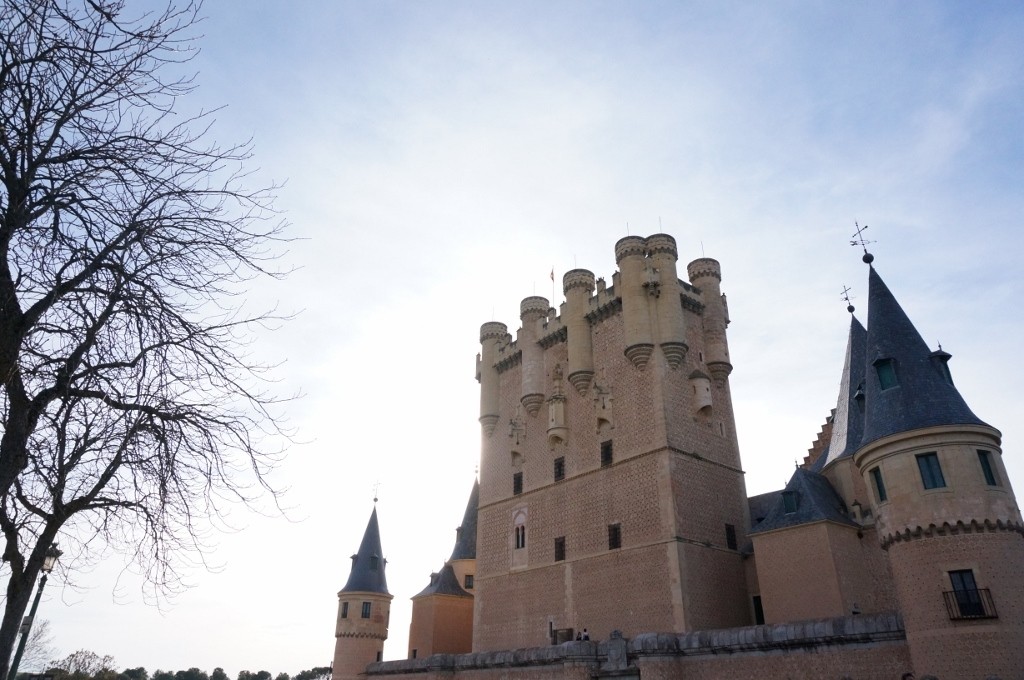 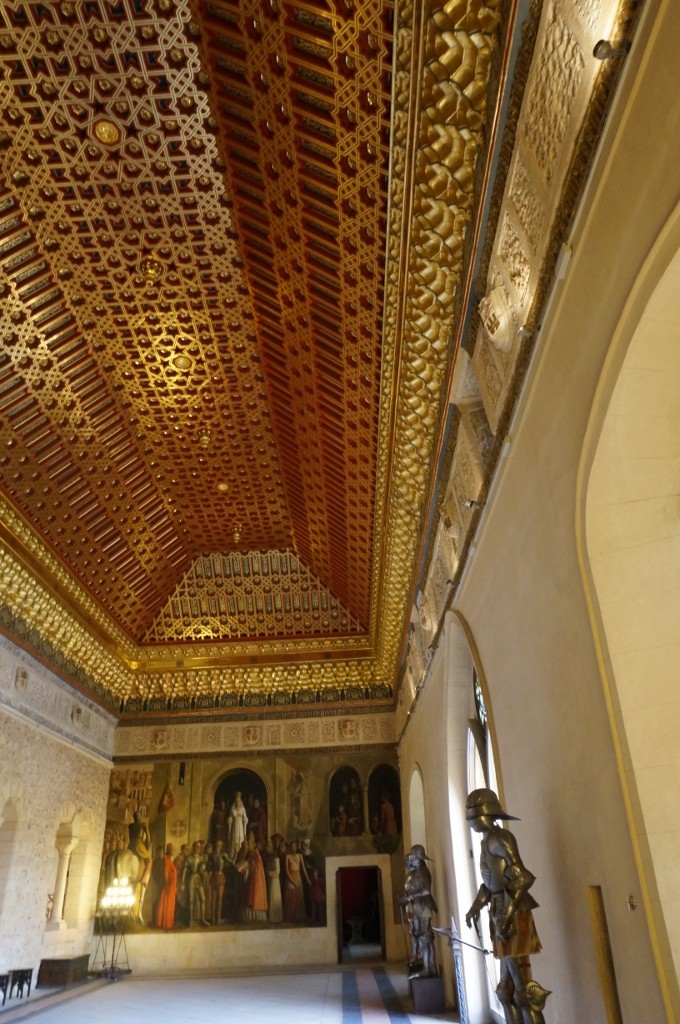 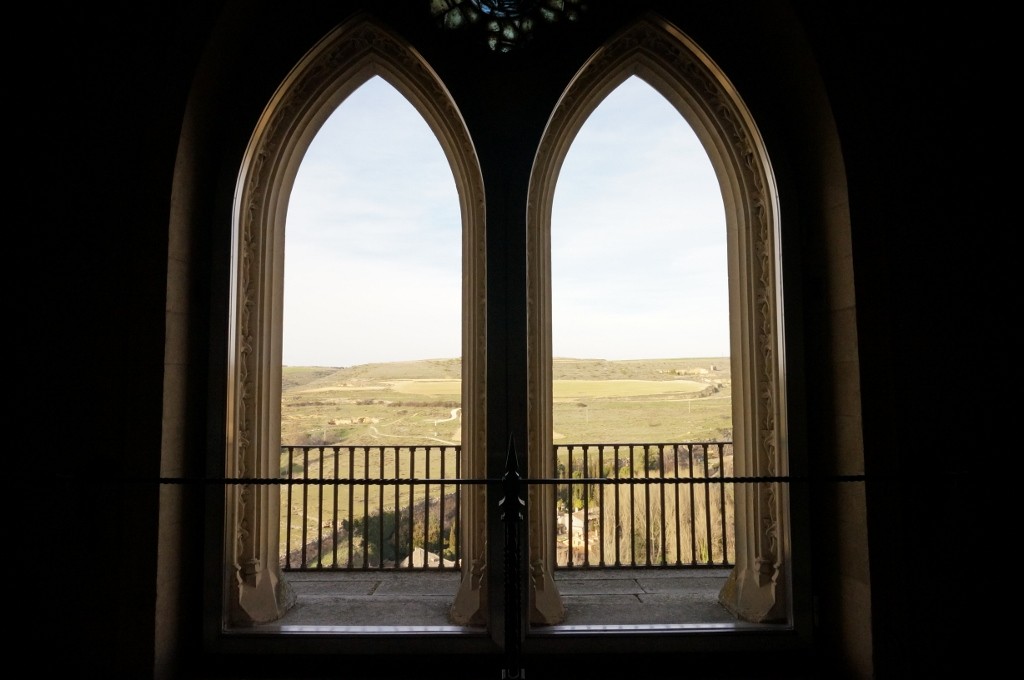 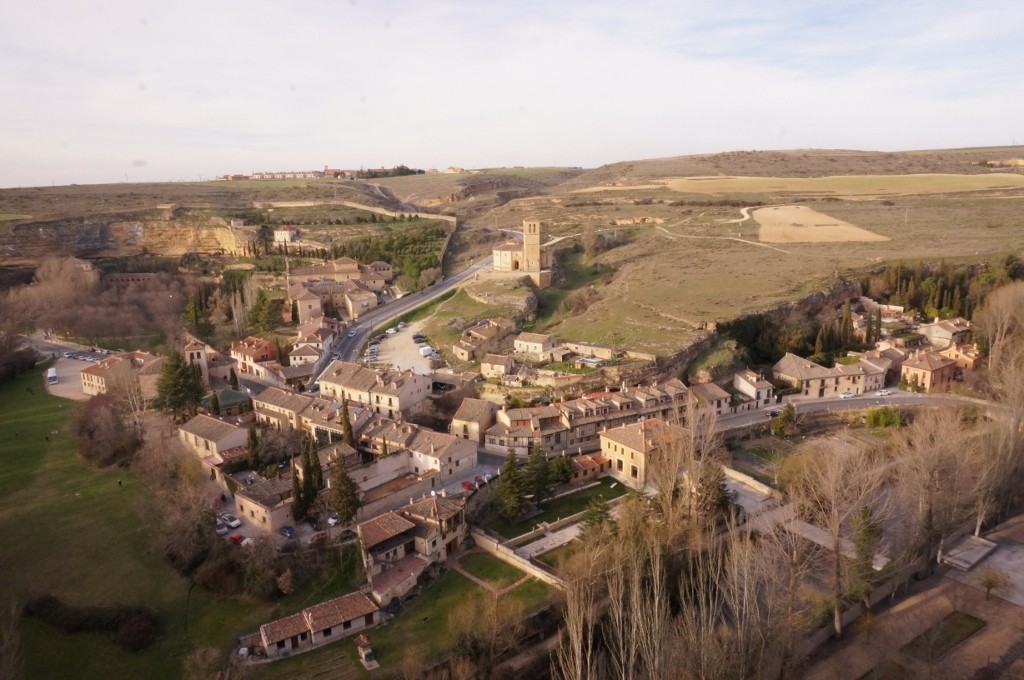 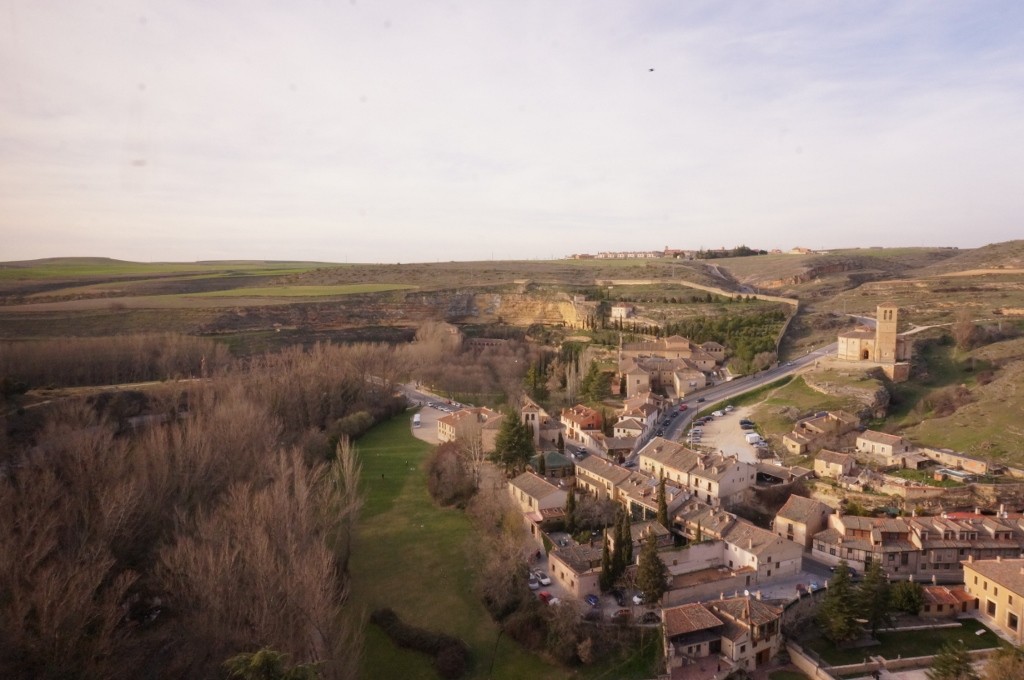 Gaze at the extraordinary sights that the city offers from its wide stone viewpoints and enjoy the sites like the Jardin de los Poetas (the poets’ garden) or the Puerta de Santiago (Santiago Gate). 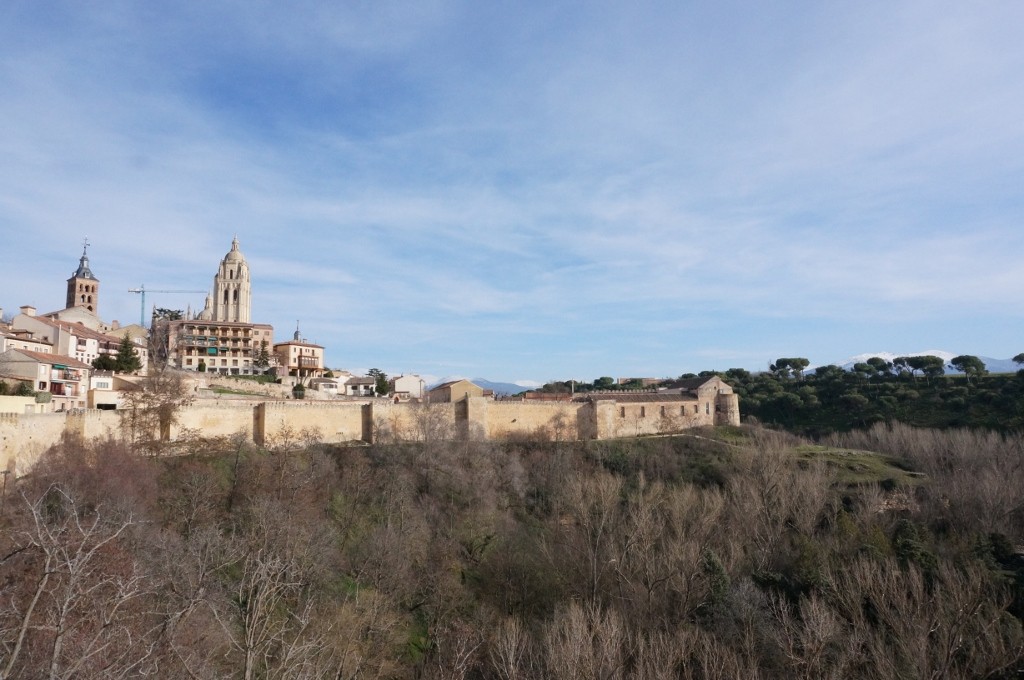 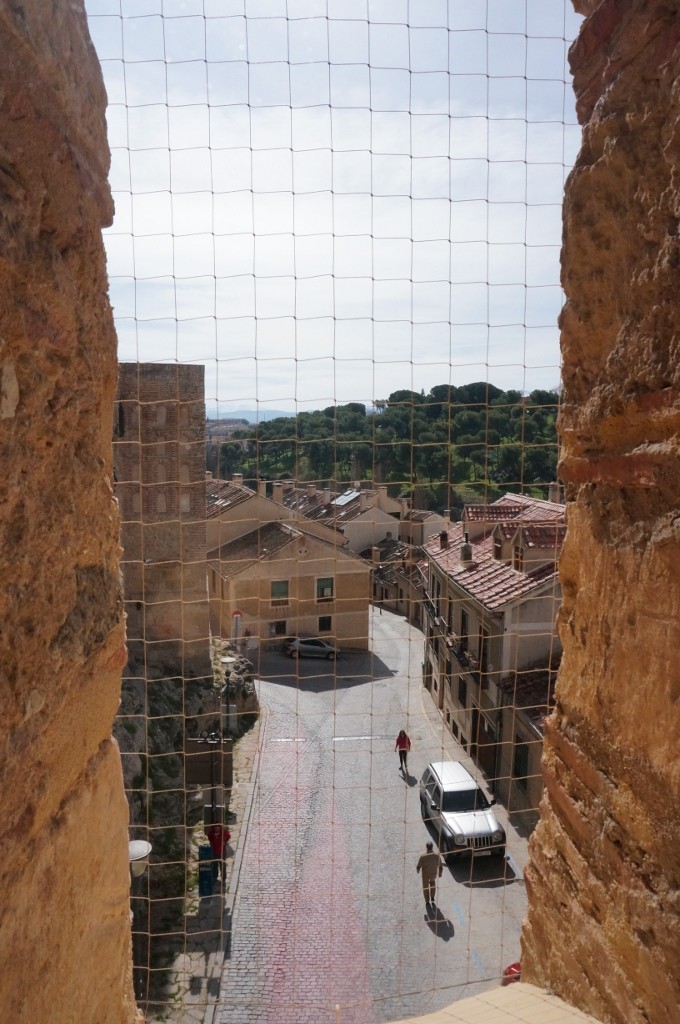 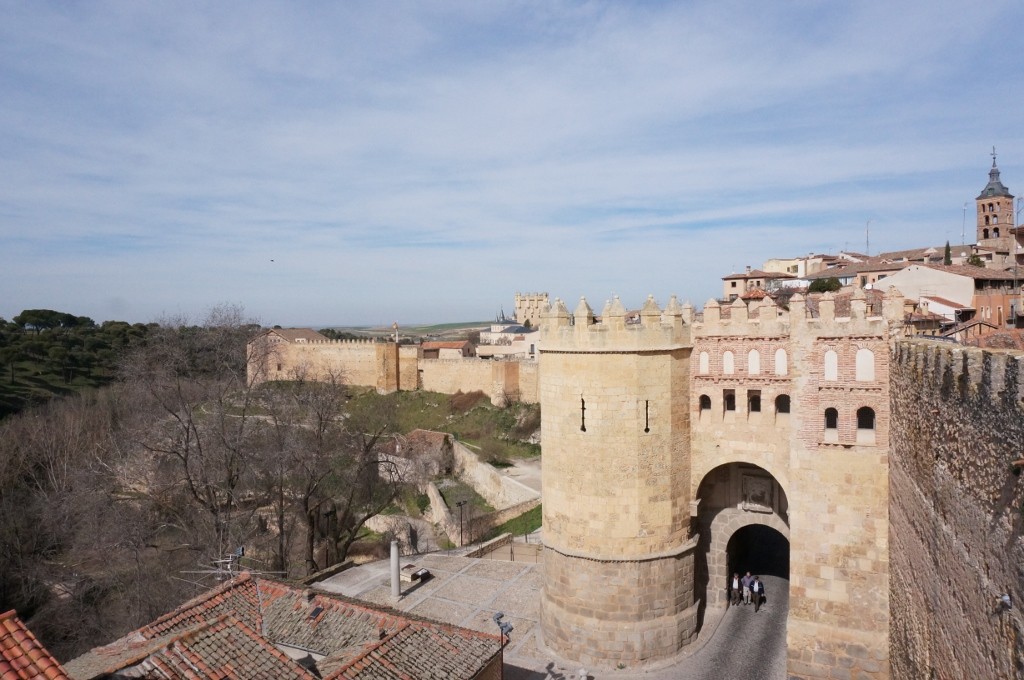 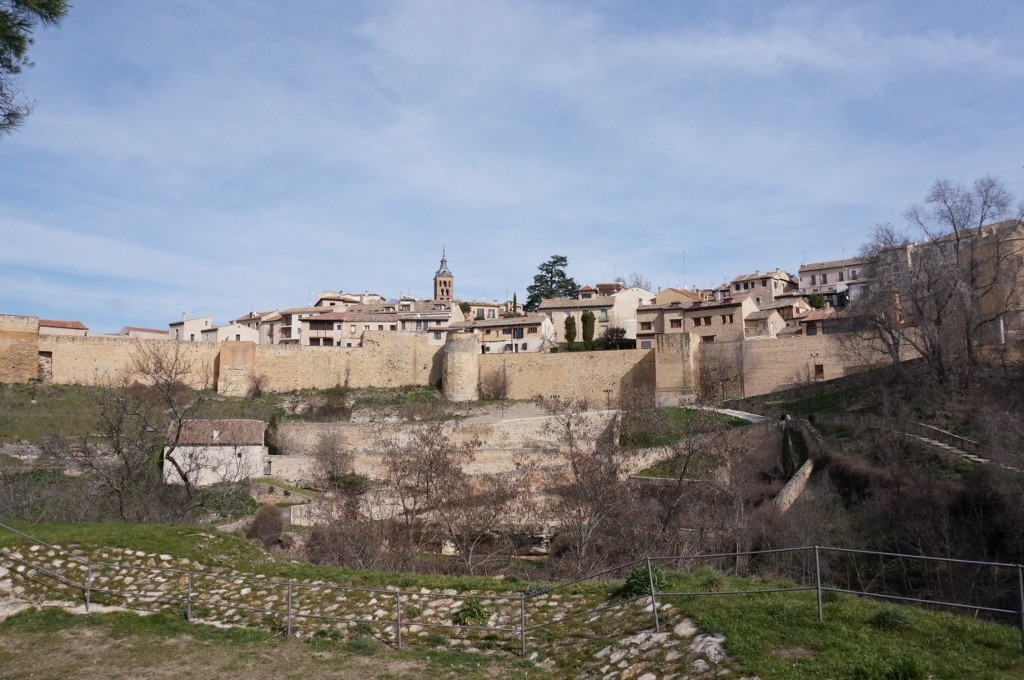 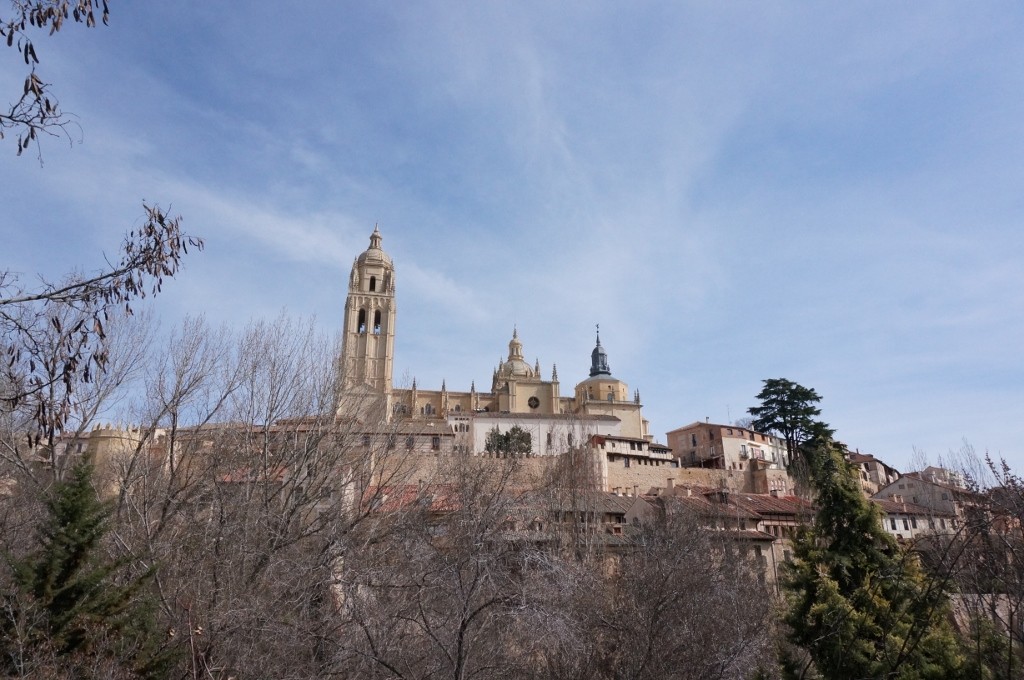