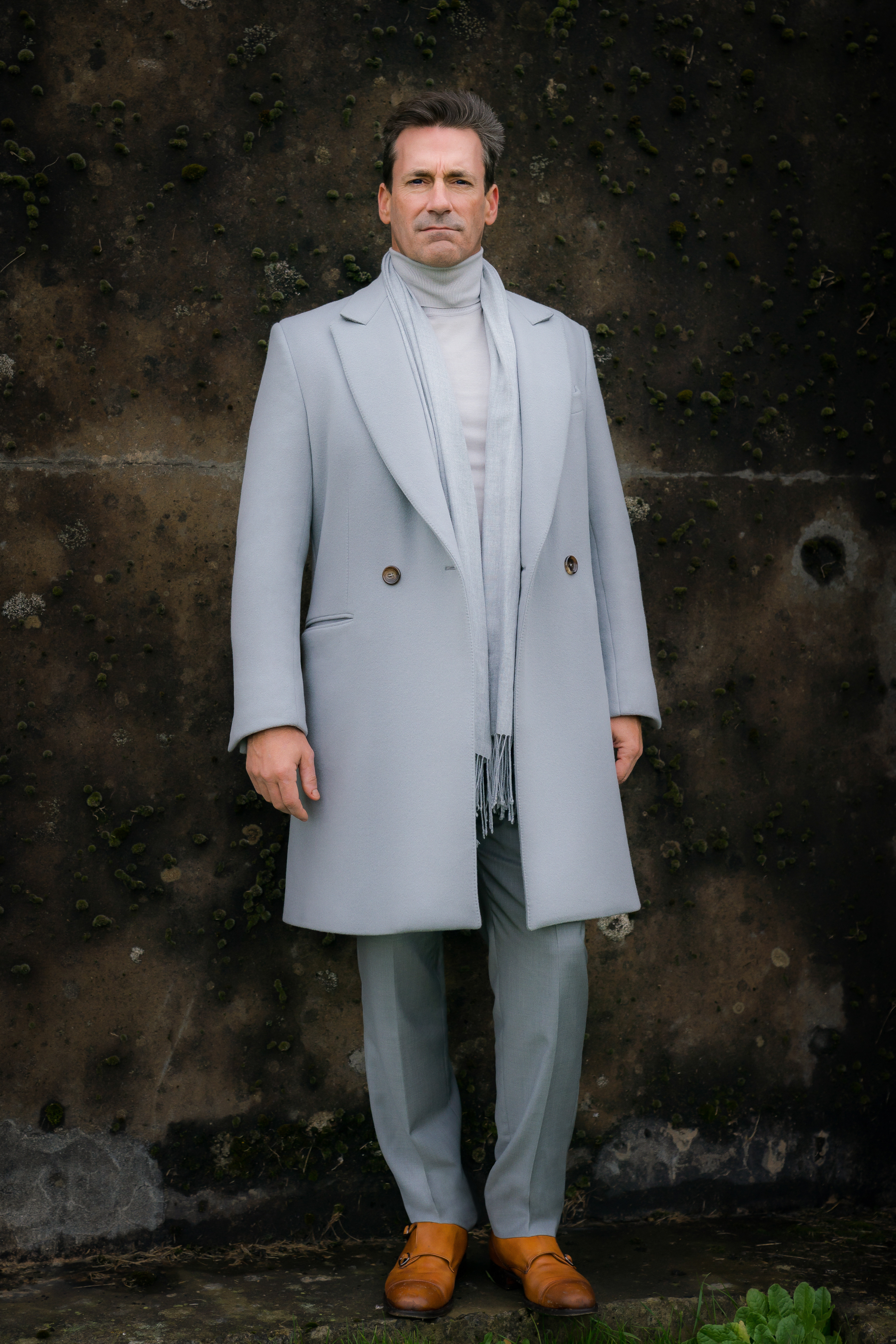 The six-part television adaptation by BBC Studios of the best-selling novel by Neil Gaiman and Terry Pratchett is currently in production in the UK and will be launch globally on Amazon Prime Video in 2019, before also being shown in the UK on BBC Two at a later date.

On his casting in the role of Gabriel Jon Hamm says: “I read Good Omens almost twenty years ago. I thought it was one of the funniest, coolest books I’d ever read. It was also, obviously, unfilmable. Two months ago Neil sent me the scripts, and I knew I had to be in it.”

Showrunner Neil Gaiman adds: “Gabriel is everything that Aziraphale isn’t: he’s tall, good-looking, charismatic and impeccably dressed. We were fortunate that Jon Hamm was available, given that he is already all of these things without even having to act. We were even more fortunate that he’s a fan of the books and a remarkable actor.”

Claire Anderson, Costume Designer on the series says of Gabriel’s look: “Gabriel is the leader of the angels, and the most stylish and impeccably dressed of all of them, so we chose an immaculately tailored suit that Jon Hamm wears to perfection, in light colours, along with lilac accessories to bring out Gabriel’s unnerving violet eyes.” 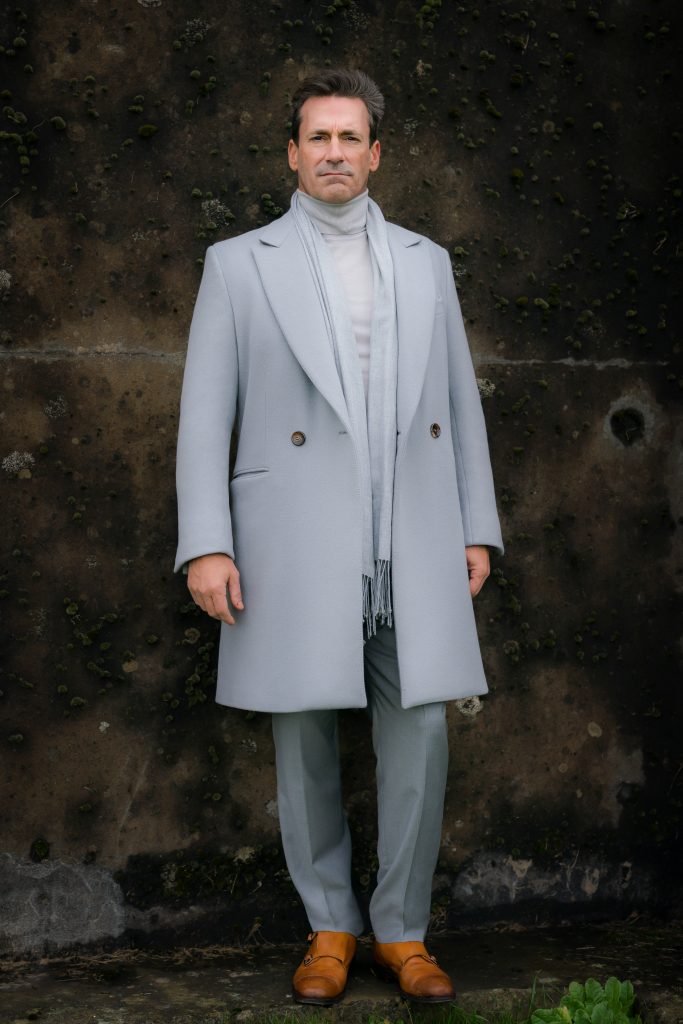 This image of Hamm in character follows the first look image release of Michael Sheen and David Tennant as fussy angel and rare book dealer Aziraphale and the fast living demon Crowley, respectively, who were cast earlier this year.

Good Omens was commissioned for Amazon Prime Video and for BBC Two by Patrick Holland, Controller, BBC Two; Shane Allen, Controller, BBC Comedy Commissioning and BBC commissioning editor Gregor Sharp. It is being produced by the comedy team at BBC Studios, the BBC’s commercial production arm, Narrativia and The Blank Corporation, in association with BBC Worldwide.

Good Omens will launch globally on Prime Video in over 200 countries and territories in 2019 including Singapore. BBC Worldwide distributes rights for Good Omens internationally after the series premiere on Prime Video. The series will be brought to the screen by the highly acclaimed director/executive producer Douglas Mackinnon, whose credits include Knightfall, Dirk Gently, Doctor Who, Outlander and the standalone Victorian episode of Sherlock: The Abominable Bride, winner of the Primetime Emmy Award for Outstanding Television Movie last year.