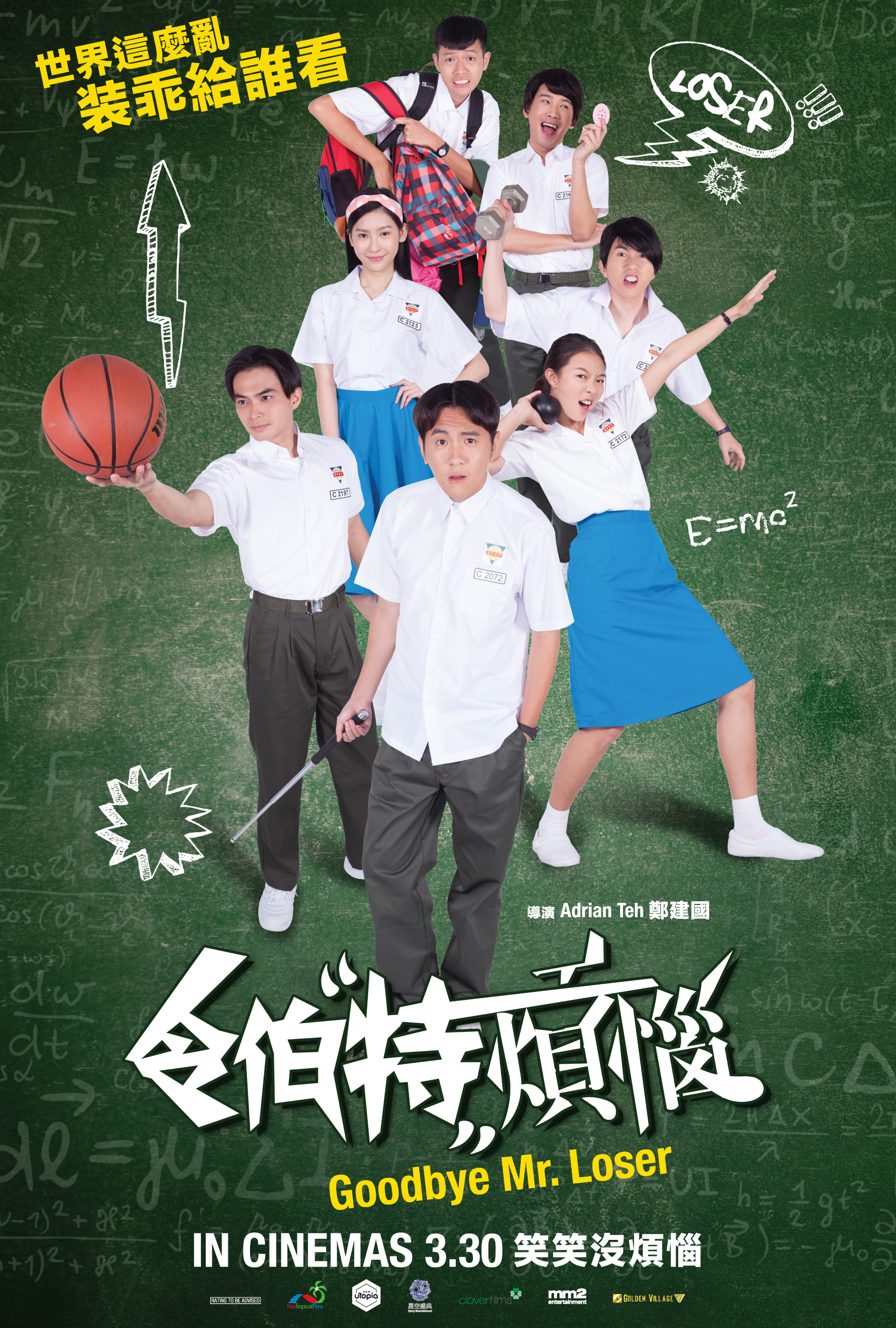 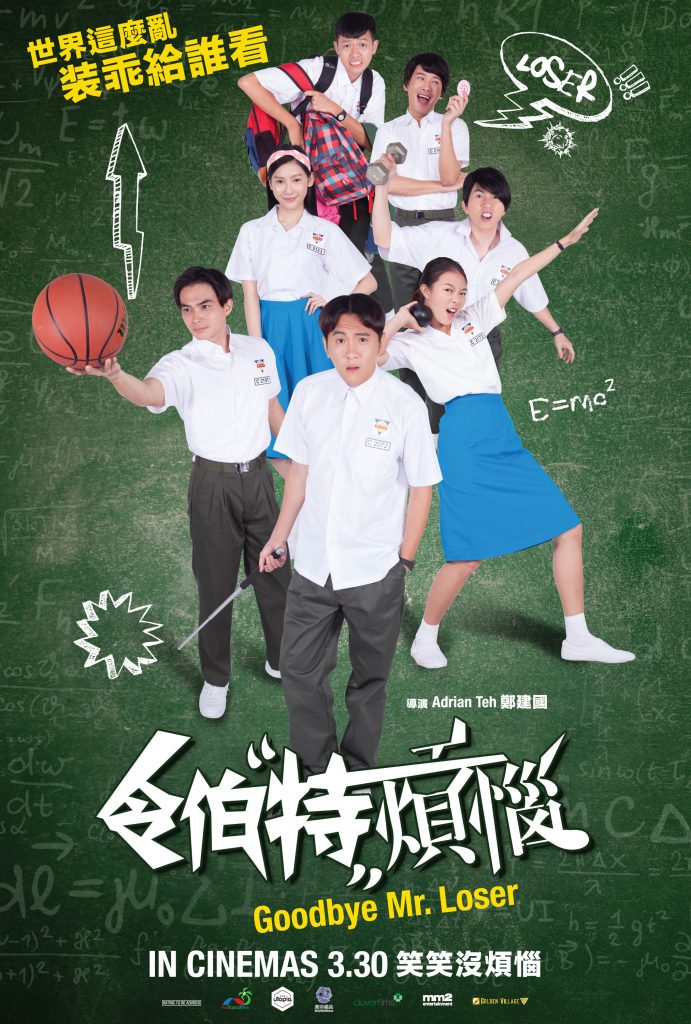 If you are a fan of slapstick humour and a cheesy storyline, you will love this. Otherwise, stay away from this movie because not only is the storyline predictable with no element of surprise, this is a forgettable movie for me and not my style of humour. Stars Ian Fang who plays Yi Bai, Hoon Mei Sim who plays his wife Ah Hua, and his crush high school crush Xiao Wei played by Anjoe Koh.

Even though casting of the movie took 2 months, according to Directors Da-Mo Peng and Fei Yan, I personally feel that more effort should have been made on improving the storyline and humour shown in the movie. As it is, making a remake of a film is difficult to surpass expectations. People expect better acting, better direction, better music and an overall feeling of satisfaction when comparing the remake to the original.

While an attempt was made to address matters like the importance of accepting true love over materialistic desires and hedonistic pleasures, exploring these areas could have brought a much stronger sense of accomplishment and agreement with the film’s objective. Even though the whole film is played on the used time and again dream sequence to fall back into the past, there was much greater potential for the film to achieve success. Not so much time travel as it was just the usage of a dream fantasy to act out fantasies. After all, we all have fantasies don’t we? It seems naive to use a dream sequence to make Yi Bai realize that the love that Ah Hua has for him is true and he should not chase Xiao Wei.

One of my favourite parts was seeing nostalgic elements from the 90s in the movie like CD players, cassettes, floppy disks and white rabbit sweets! They even got an Amei lookalike to play her role. Job well done! Seeing how well elements of the 90s, from the dressing styles to the homes and the decoration used and the elements all around, it was indeed watching a 90s movie but in much better video and sound quality. Overall, if you are looking for a time to fall back into 90s humour and atmosphere, this is a good watch. 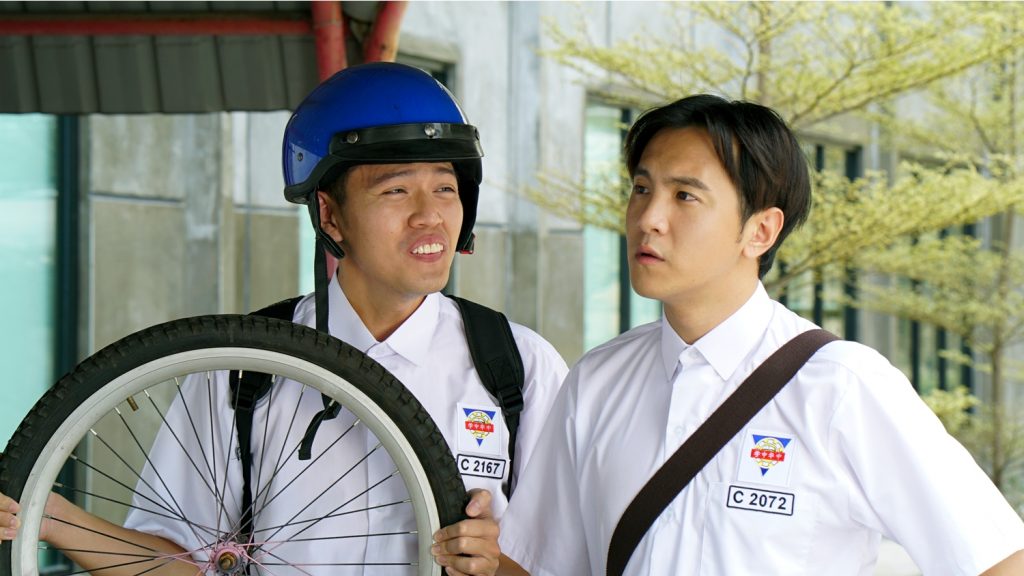 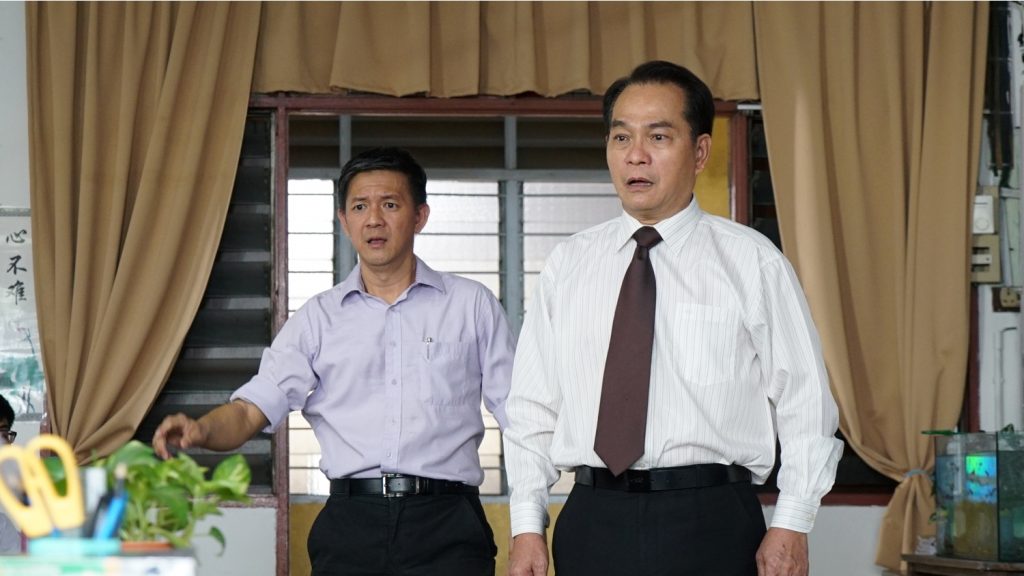 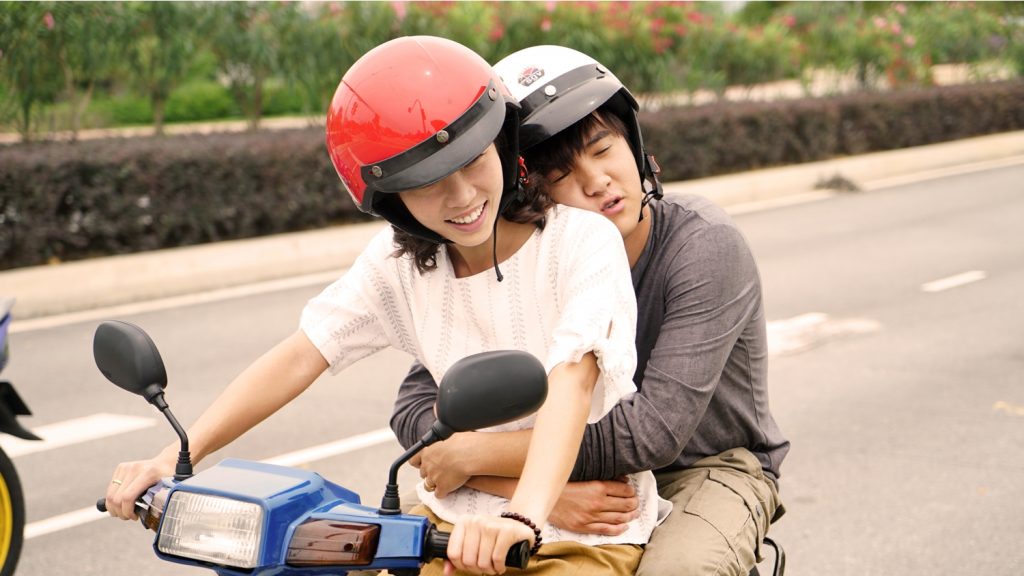