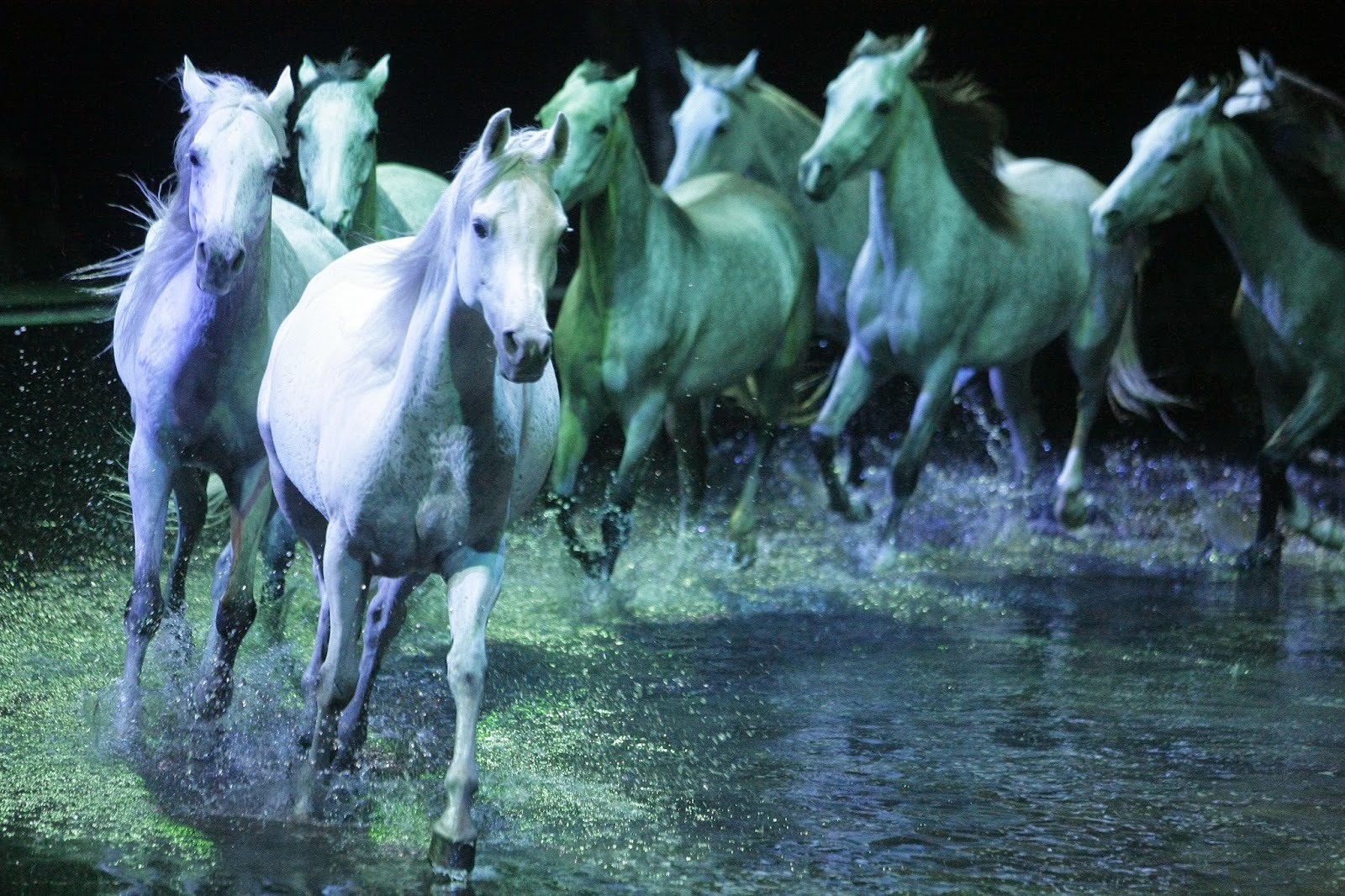 SINGAPORE TO HOST ASIAN PREMIERE ON 12 AUGUST TICKETS ON SALE TODAY!
Grand-scale multi-media show featuring 50 horses and 43 artists from around the world to play under the gleaming White Theatre Tent at Bayfront Avenue, beside the Sands Expo and Convention Centre
SINGAPORE – (MAY 9, 2014) – Cavalia, an innovative multi-media and multi-disciplinary theatrical production created by Normand Latourelle, one of the co-founders of famed Cirque du Soleil, announces its debut tour of Asia with Singapore being the first country to host the premiere season of the show. Cavalia opens 12 August, 2014, under its signature White Theatre Tent at Bayfront Avenue, beside the Sands Expo and Convention Centre. Tickets for Cavalia are now on sale at www.cavalia.sg or by calling +65-31586735.
“We are thrilled to announce our first ever Asian tour and it is an honor to bring this show, an idea that started in Canada, to a region which has such a great affinity with the performing arts and during the auspicious year of the horse as per the Chinese Zodiac,” said Normand Latourelle, Founder and Artistic Director of Cavalia. “Having travelled the globe, the art of Cavalia is truly a universal language and we can’t wait for Singaporeans to experience its magic.”
“The Singapore Tourism Board is pleased that this exciting theatrical performance will make its Asian debut in Singapore this August. It will reinforce Singapore’s reputation as a world-class entertainment destination with a diversity of experiences, and add vibrancy to our cityscape. As the show’s run will also be part of the Grand Prix Season Singapore, it will add to the breadth of quality experiences the Season offers. Visitors can look forward to a unique entertainment experience in the heart of the city,” said Ms Carrie Kwik, Executive Director of Arts, Entertainment and Integrated Resorts, STB.  Cavalia is a lavish production involving 50 magnificent horses and featuring 43 riders, aerialists, acrobats, dancers and musicians from all over the world. A show unlike any other, Cavalia is a harmonious celebration of beauty and nature, encompassing imagery that whisks the spectator’s imagination around the earth over land and sea by displaying a vast array of equestrian and performing arts. Supported by state-of-the-art multimedia, Cavalia can be described as an epic adventure, a fantastic demonstration of horsemanship that transports the audience into virtual atmospheres. Enjoyed by more than 4 million spectators across the world, Cavalia virtually reinvents the equestrian arts.
In Cavalia, horses cavort with the many artists in front of a constantly changing digital background projected onto a 60 metre-wide screen, drawing spectators into dream-like environments. Unlike traditional horse shows, Cavalia’s audience faces a single 50 metre-wide stage which allows the horses space to gallop at full speed, at times running completely free, unfettered by bridles or halters. The show takes place under a white, 2,440-square-metre big top, rising some 35 metres high that gives the horses an ample playground to perform with their trainers and artists. Cavalia’s White Theatre Tent is the largest touring tent in the world.
Cavalia has received critical acclaim from around the world. The Washington Post described the show as “Horseplay of the highest order”. Las Vegas Magazine claimed it is “One of the most spectacular hybrids of modern theater in the world”, The Toronto Star said “A new fairy tale-like show from the imagination of a Cirque du Soleil founder”, while Paris Match defined it as “Pure poetry”. Bild in Berlin called Cavalia “A wonderland full of mystery and poetry”, Telecinco in Madrid raved “One of the most beautiful shows in the world”, The Oprah Magazine called the show “Breathtaking!” and Larry King raved, “The best show I have ever seen!”.
Delightful, thrilling and poignant, Cavalia explores humankind’s longstanding relationship with the horse. Cavalia’s horse training is based upon a philosophy of understanding horses, rather than making horses understand the humans around them. The tone of the show, embraced by the entire company, is one of mutual respect, kindness, patience, and trust. Audiences have found Cavalia exhilarating in scope, yet touching in the compassion shown by both horse and human.
TICKETS – For its exclusive season in Singapore, Cavalia will be presented under its signature White Theatre Tent at Bayfront Avenue, beside the Sands Expo and Convention Centre. Tickets are priced from S$58 to S$188+ service fees. For guests who desire an extraordinary outing, the show can be customized for an extended experience from S$208 to S$288, including a Horse Lovers Package that lets patrons tour Cavalia’s stables after the show, and the VIP Rendez-Vous Package that includes a post-show tour of the stables, a cocktail/dinner reception and much more.
For Calendar Editors:
WHAT:   Cavalia
WHEN:   Premieres 12 August, 2014
WHERE:  Under the White Theatre Tent, at Bayfront Avenue,   beside the Sands Expo and Convention Centre
TICKETS:   Available at www.cavalia.sg or by calling +65-31586735. S$58 to S$288 + applicable fees.
INFO:    www.cavalia.net 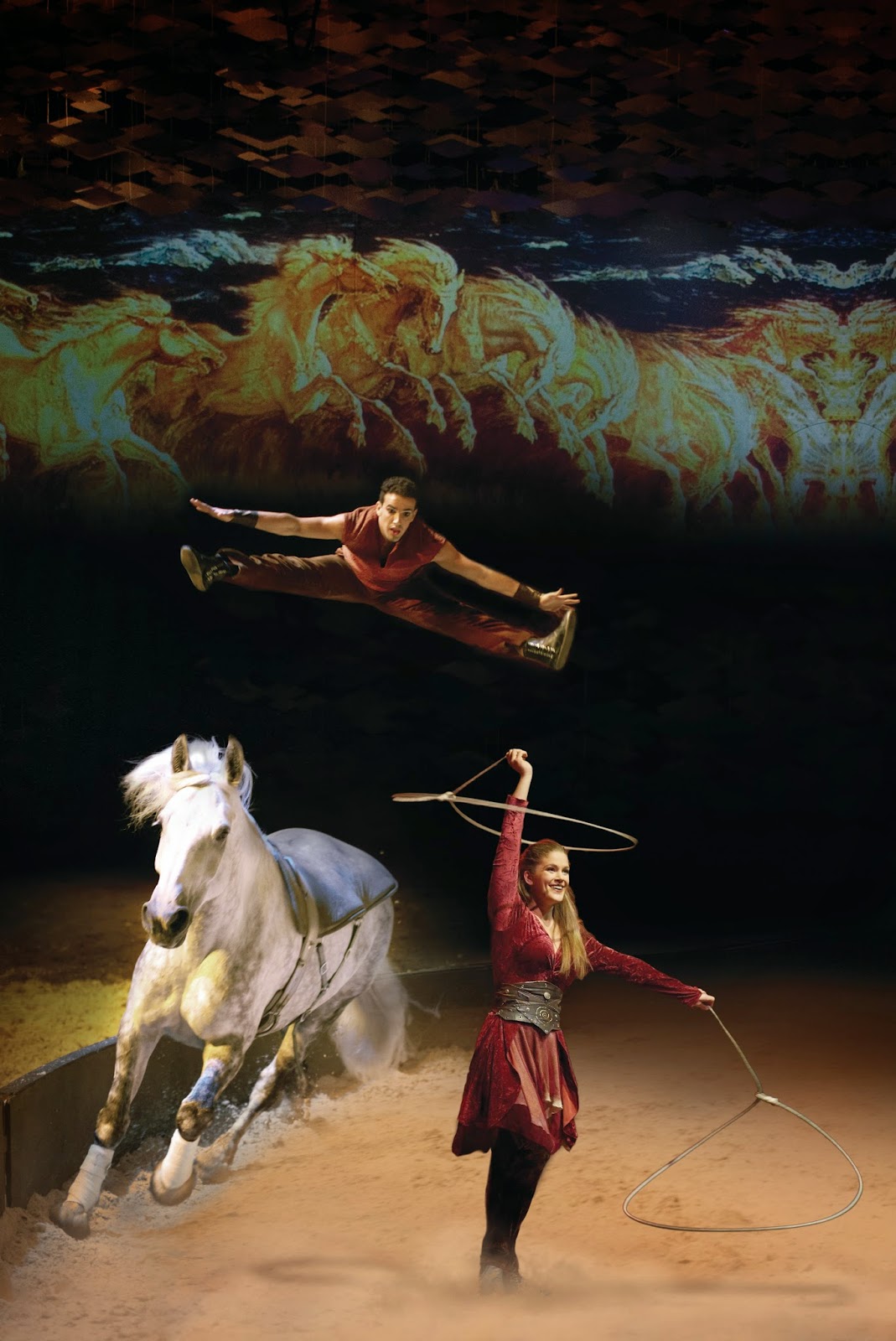 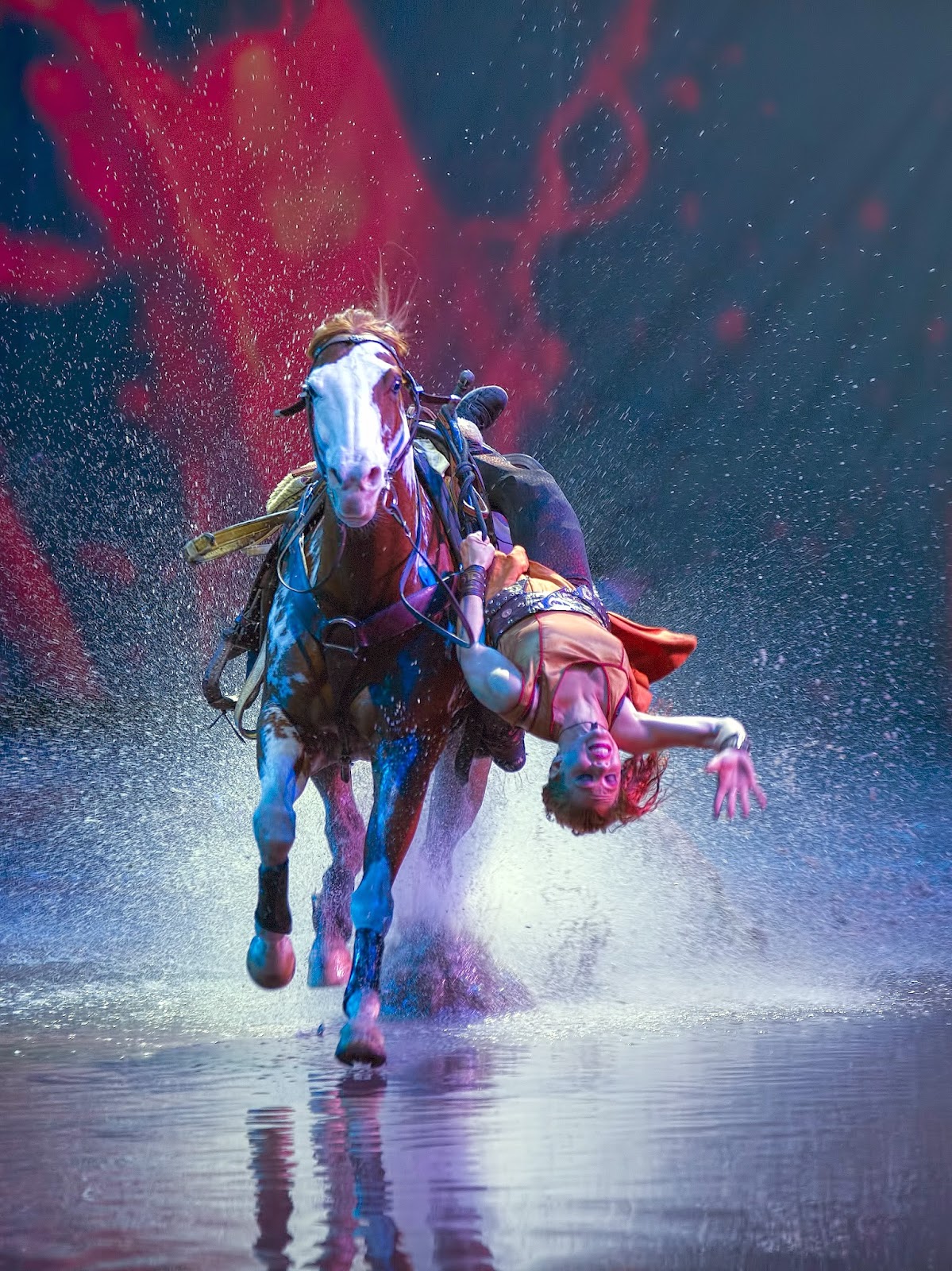 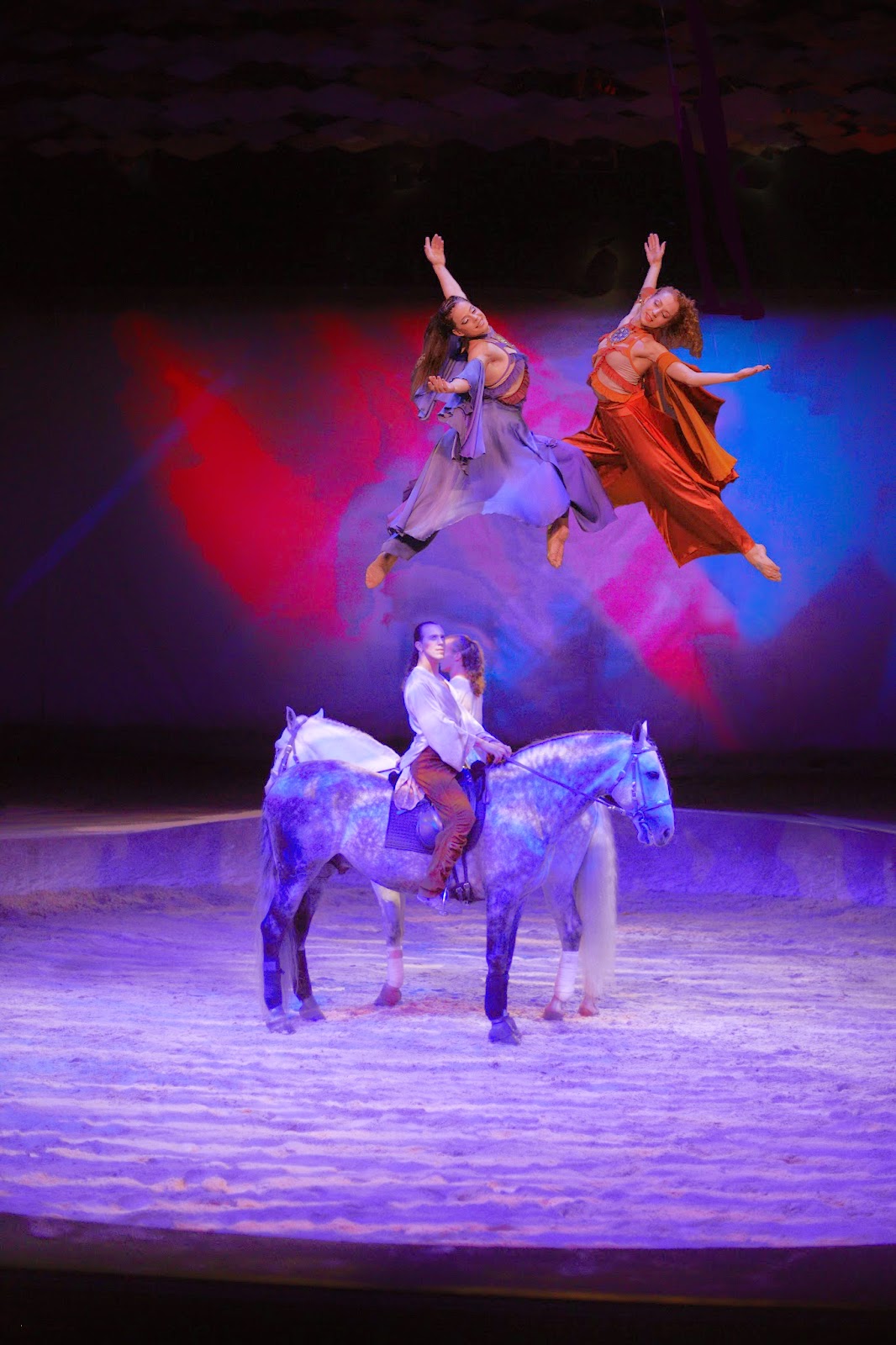