Leeuwin Estate, one of the founding wineries of the now famous Margaret River district, consistently produces wines that rank with the world’s finest.

In 1972, following an extensive search for the area most suitable to produce the best varietal wines in Australia, legendary American winemaker, Robert Mondavi, identified the future site of the Leeuwin vineyard.

A nursery was planted in 1974 and the initial vineyards were deep-ploughed, deep-ripped, emptied of stone, planned, pegged, measured, marked and eventually planted by hand over a five year period from 1975.

Originally a cattle farm, Leeuwin Estate evolved, under the direction of Denis and Tricia Horgan, with Robert Mondavi acting as consultant and mentor.
Featuring state-of-the art facilities, the winery building was opened in 1978, celebrating with a trial vintage. Leeuwin enjoyed its first commercial vintage in 1979, and was thrust into the international spotlight when Decanter Magazine gave its highest recommendation to the 1980 “Art Series” Chardonnay in an international blind tasting.
Maintaining a team of highly skilled and dedicated winemakers, and now under the direction of two generations of the founding family, Leeuwin now exports to over 30 countries. 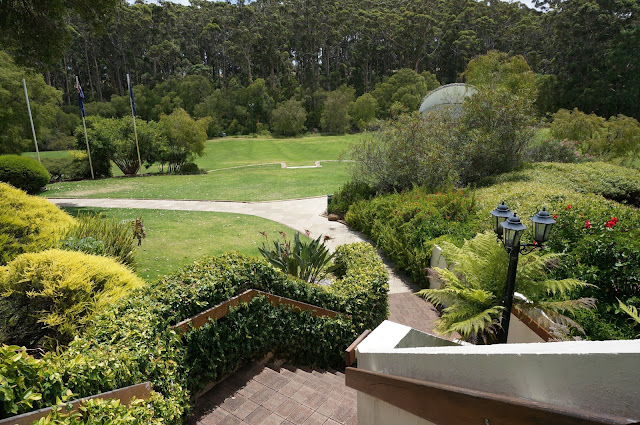 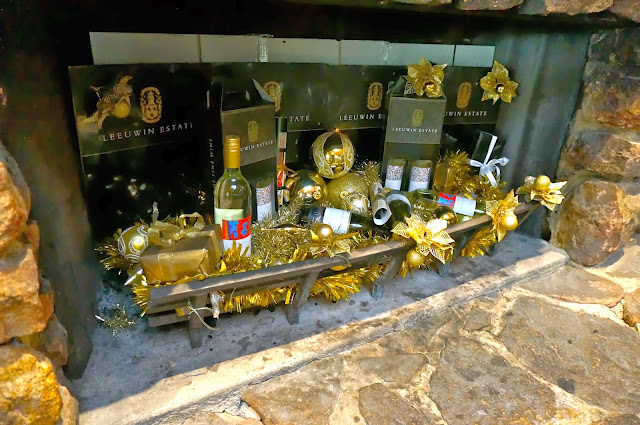 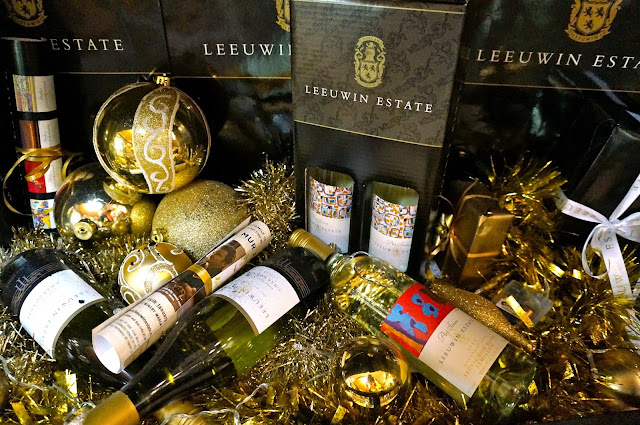 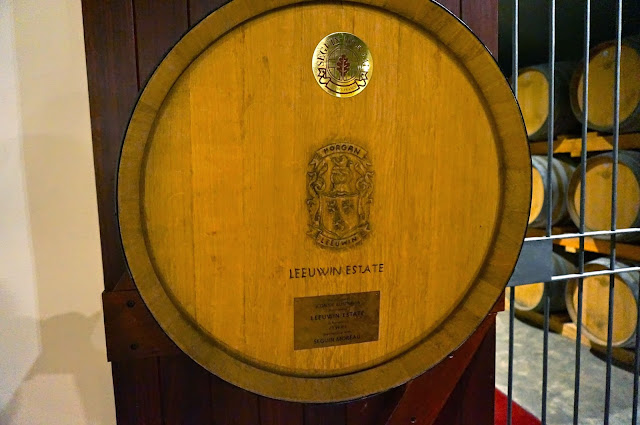