LOCAL STARS ARE BORN!
LUCKY 18 STARS-IN-THE-MAKING PICKED FOR
THE SOUND OF MUSIC
Tickets now on sale for the world’s best loved musical which opens at the MasterCard® Theatres, Marina Bay Sands on 11 July
Singapore, 1 April 2014 – Eighteen of Singapore’s most able young actors and actresses have been picked from a pool of over 400 talented applicants for the coveted roles of the six children (out of the seven in total) that form the Von Trapp family, in the forthcoming production of THE SOUND OF MUSIC, opening at the MasterCard® Theatres, Marina Bay Sands on 11 July 2014. Tickets for the show are now on sale
The successful young boys and girls, two male and four females aged from six to 12, will perform in rotation as the six children from the Von Trapp Family – the small and cute Gretl, the boy characters Federich and Kurt, as well as Marta, Brigitta, and Louisa.

Over 50 schools were represented, comprising of local and international schools, with the children coming in from all corners of Singapore. They were put through their paces by the show’s Resident Director, Mr. Anton Luitingh, who specially flew in to Singapore over a weekend for the auditions. The highly anticipated rehearsals begin in June this year.

With its unforgettable score, the chosen Von Trapp family will sing some of most memorable songs ever performed on the musical theatre stage and ones that have touched the hearts of all ages including My Favorite Things, Do-Re-Mi, Climb Ev’ry Mountain, Edelweiss, The Lonely Goatherd, Sixteen Going on Seventeen, and of course the glorious title song The Sound of Music.

“From an incredible pool of talent, the team from Rodgers and Hammerstein in London and I have picked 18 super-talented stars-in-the-making!” enthused Mr. Luitingh. “I was very impressed by the caliber of the candidates who came to the audition, and would like to thank everyone for participating. It’s always such a difficult decision to have to narrow the list down, and I am especially confident Singapore audiences will be astounded by the Von Trapp’ performances.”
We are delighted to announce the casting of the Singapore Children for The Sound of Music as follows:
GRETL: Chloe Choo, Jaime Chew, Emilia Klein.
MARTA: Carolina Campbel Magan, Samantha Lee, Selma   Hansen.
BRIGITTA: Georgia Blakeman, Mimi Slinger, Felicity Bertram.
KURT: Benjamin O’Dwyer, Joshua Goh, James Bell.
LOUISA: Sabrina Lee, Abbie Machin, Olivia Nolan.
FRIEDRICH: Isaac Burgess, Patrick Friedlander, Sean Harrison.

THE SOUND OF MUSIC tells the uplifting true story of Maria, the fun-loving governess who changes the lives of the widowed Captain Von Trapp and his seven children by re-introducing them to music, culminating in the family’s flight across the Austrian mountains as tensions rise prior to the outbreak of World War II.  This iconic musical is sure to work its magic once again, for young and old alike.
Arguably one of the world’s best-loved musicals, the original 1959 Broadway production of THE SOUND OF MUSIC won six Tony Awards, including Best Musical, and was Rodgers and Hammerstein’s biggest success.  The 1965 movie starring Julie Andrews as Maria won five Oscars, including Best Picture, and remains one of the most popular movies of all time.
Tickets for THE SOUND OF MUSIC are now on sale.
TICKETING AND SHOW INFORMATION
From 11th July 2014
SEASON:    From 11 July 2014
PERFORMANCE TIMES:
Tuesday – Friday 8:00pm; Saturday 2pm and 8pm and Sunday 12pm and 6pm
TICKET PRICE:    From $65*
* Excludes the booking fee of SGD$3 per ticket 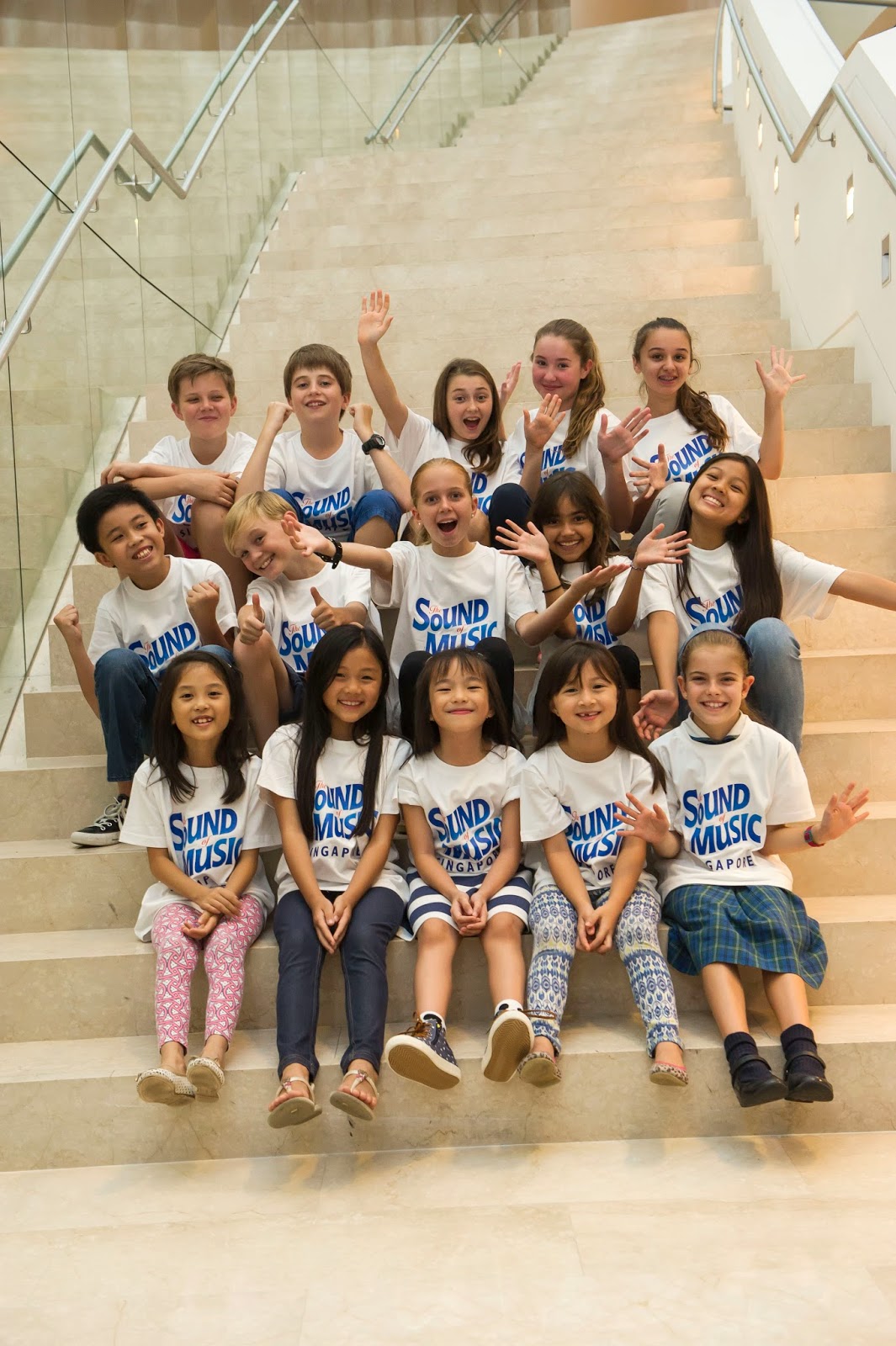