Skip to content
Bold and beautiful, capturing the essence of What Would Beyoncé Do, Luisa commands the audience’s attention through the show with her set. Generous with musical punctuation throughout, song references, to dancing her heart out with no inhibitions, Luisa does what one would expect Sasha Fierce would do.
Also, with references to pre-post Destiny’s Child era and with snippets of her life many would relate to and her struggles with depression within the family and as a woman in the dating world, Luisa keeps it real while keeping her edge in the entertainment aspect.
For those who aren’t familiar with the discography of Beyoncé, this one will fly right over your head. As for Luisa, she is a real performer and a great personality to be spending some time with after the show. You might just catch her around afew pubs after the show! For the independent women out there, be sure to catch this one! 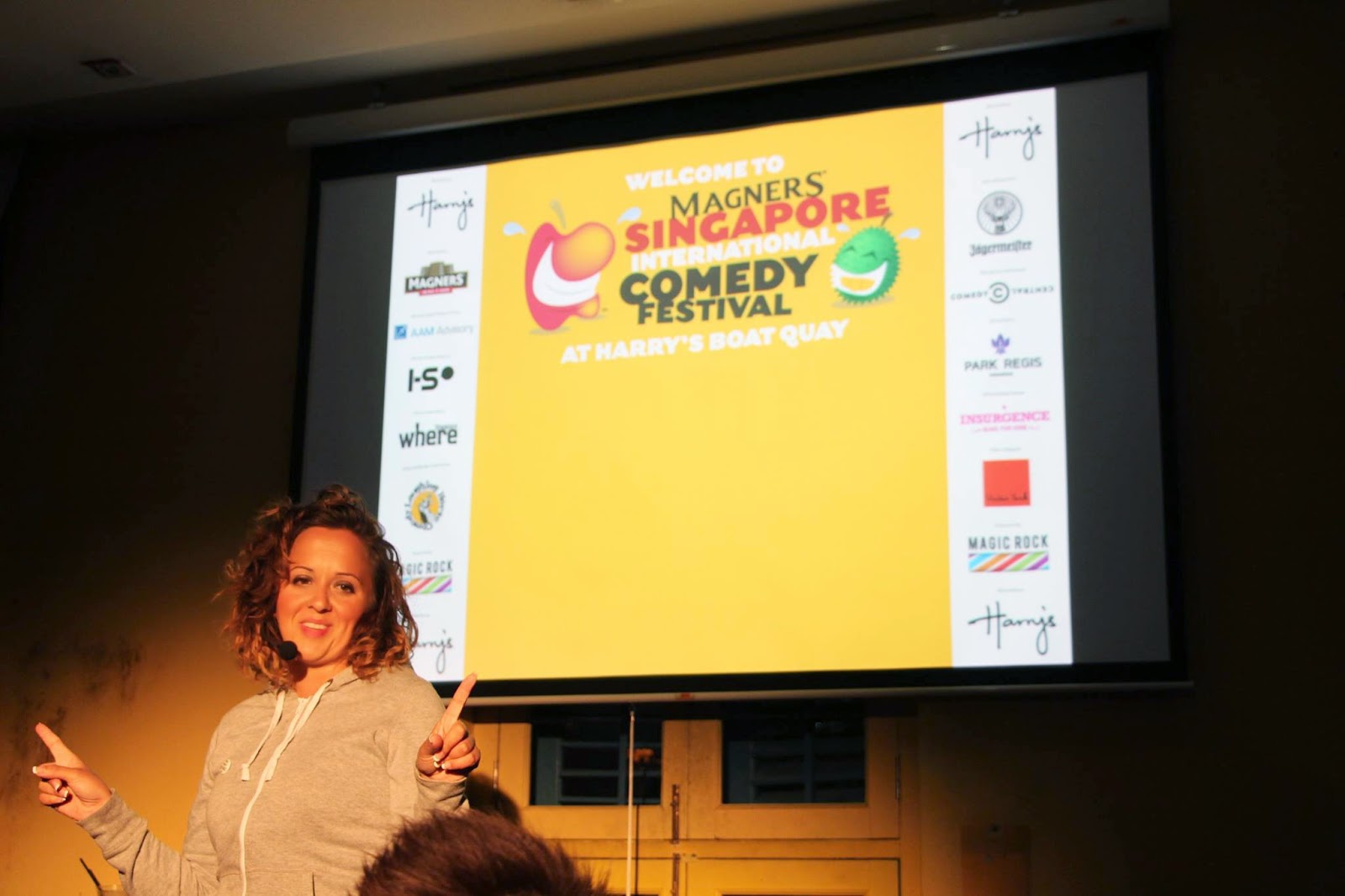 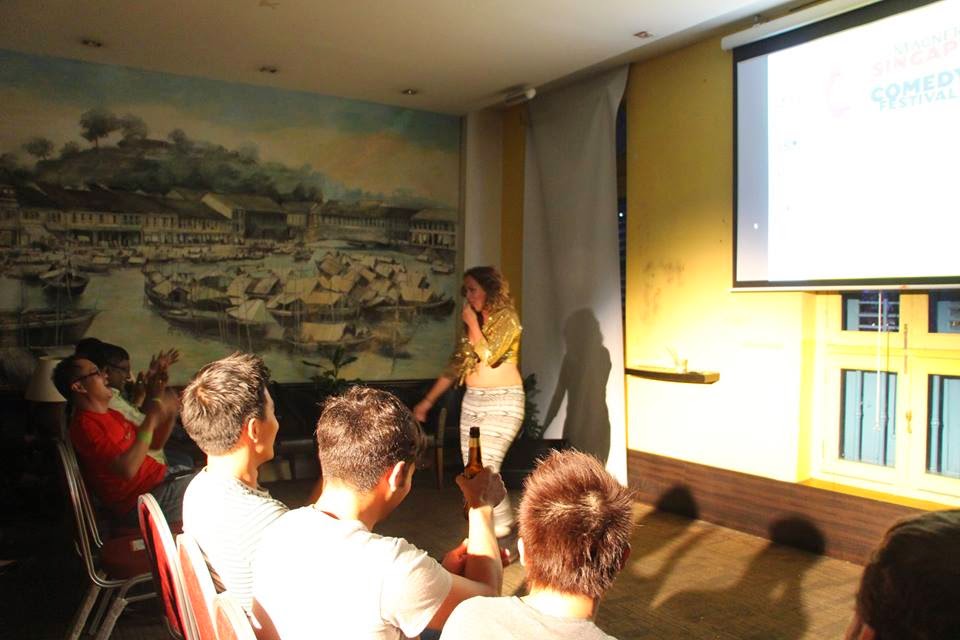 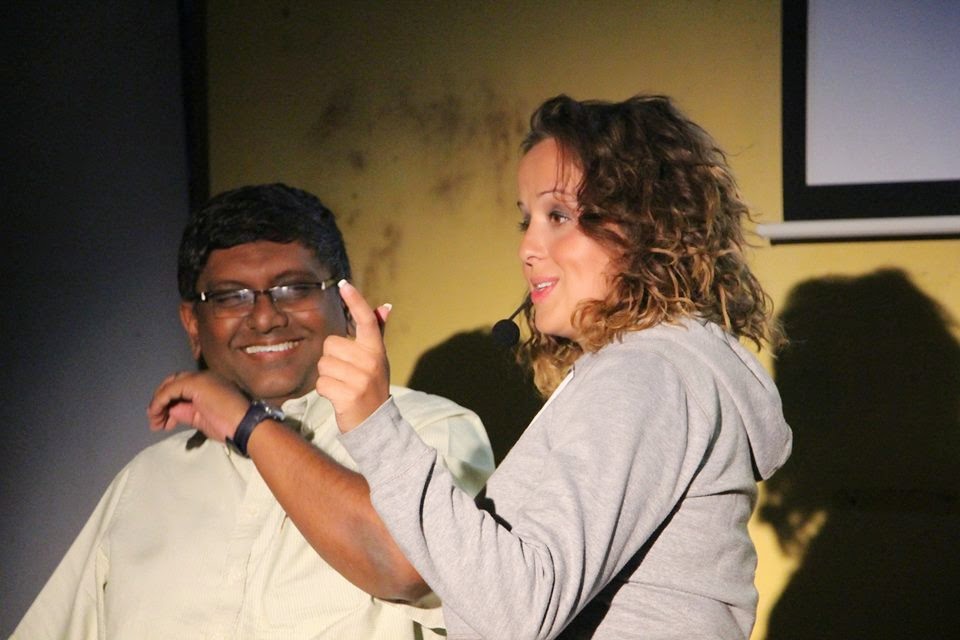 ‘As funny as any comedy show needs to get’

The Telegraph
‘Clearly a mainstream star in the making’
The Guardian