The Magners Singapore International Comedy Festival is the biggest live comedy event Asia has ever seen. Taking over Boat Quay from the 23rd to 26th of April 2014 – a smorgasbord of award-winning international comedy acts are flying in specifically to Singapore.

Bar-hop from one show to another and lap up the hilarity; the proximity of the venues and free street entertainment will allow comedy lovers to move from one venue to the next, soaking up the diverse and convivial atmosphere each has to offer.

And by downloading the Magners Comedy Mobile App, fans will be equipped with easy access to show info, scedules and venues. 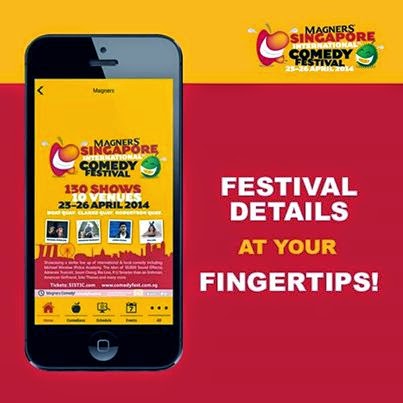 The Magners Singapore International Comedy Festival 2014 is set to be the largest international comedy event ever seen in Singapore. Tickets can be bought from SISTIC and the venues, for one show, for all shows in a venue or an all access pass for as many as you can squeeze into one night. And each ticket includes a free Magners Irish Cider.

11pm – Thunder from Down Under. The Best in Australian Humour

Special thanks to Park Regis Singapore for the wonderful outdoor location and buffet spread. 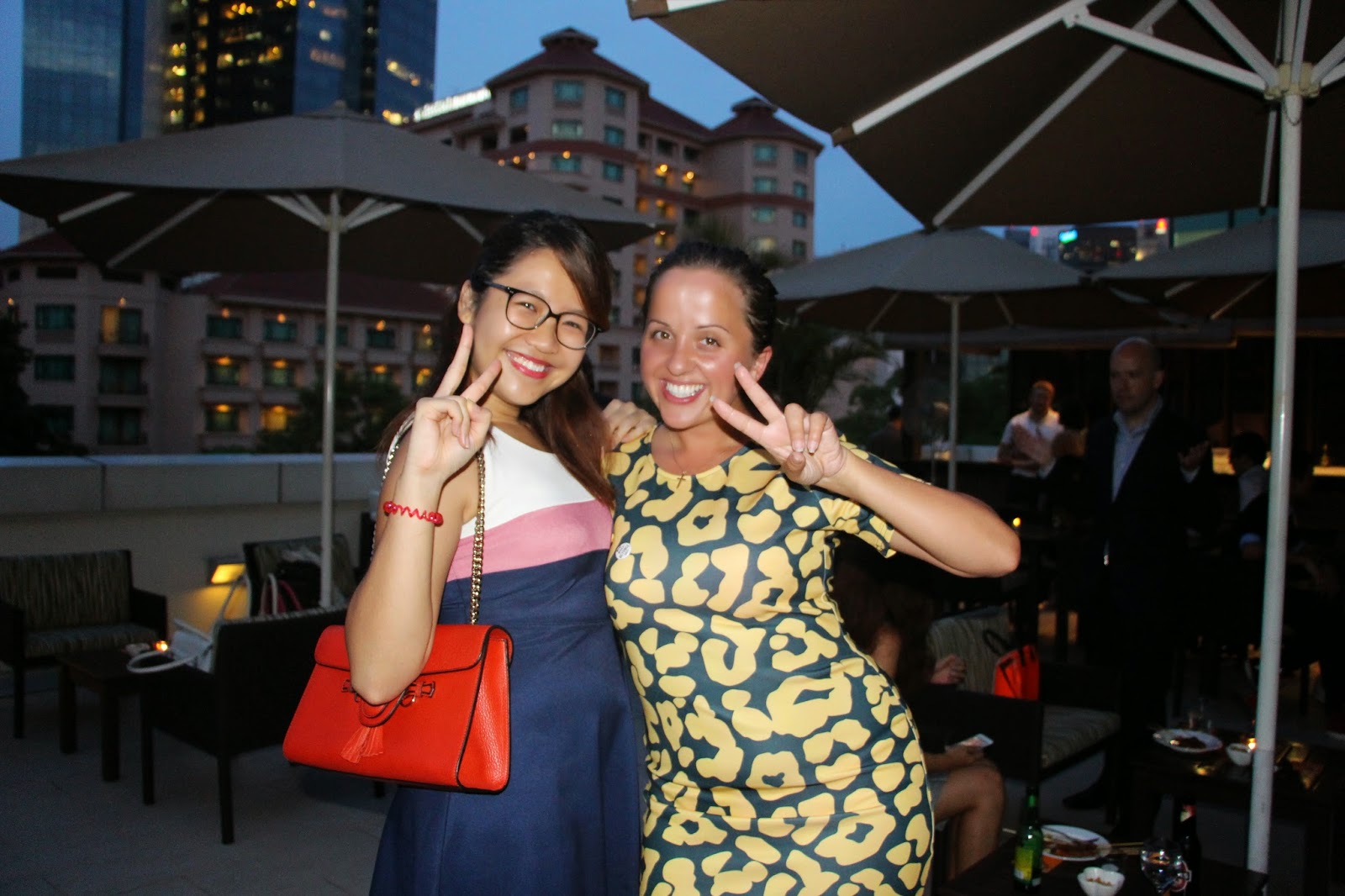 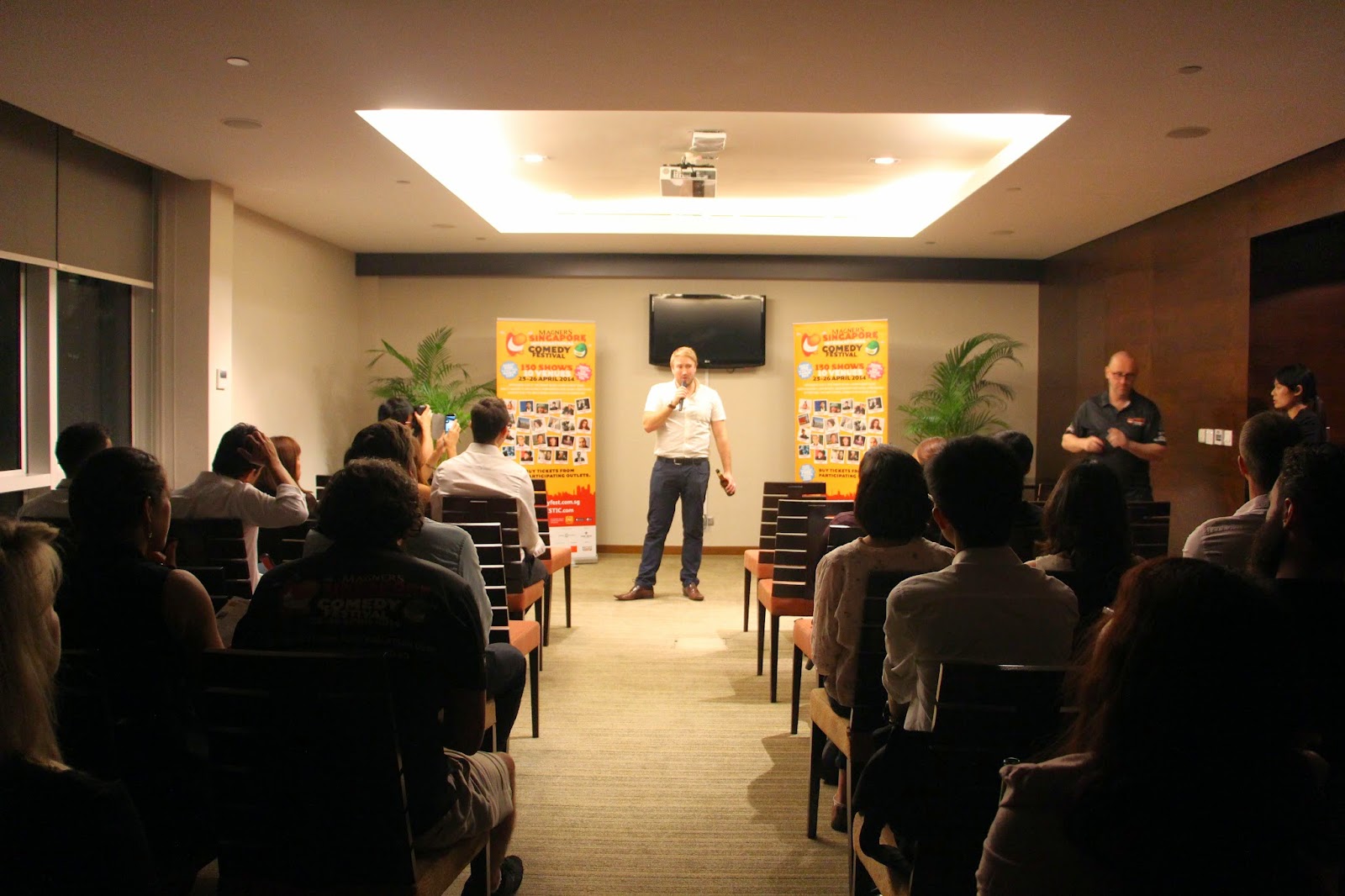 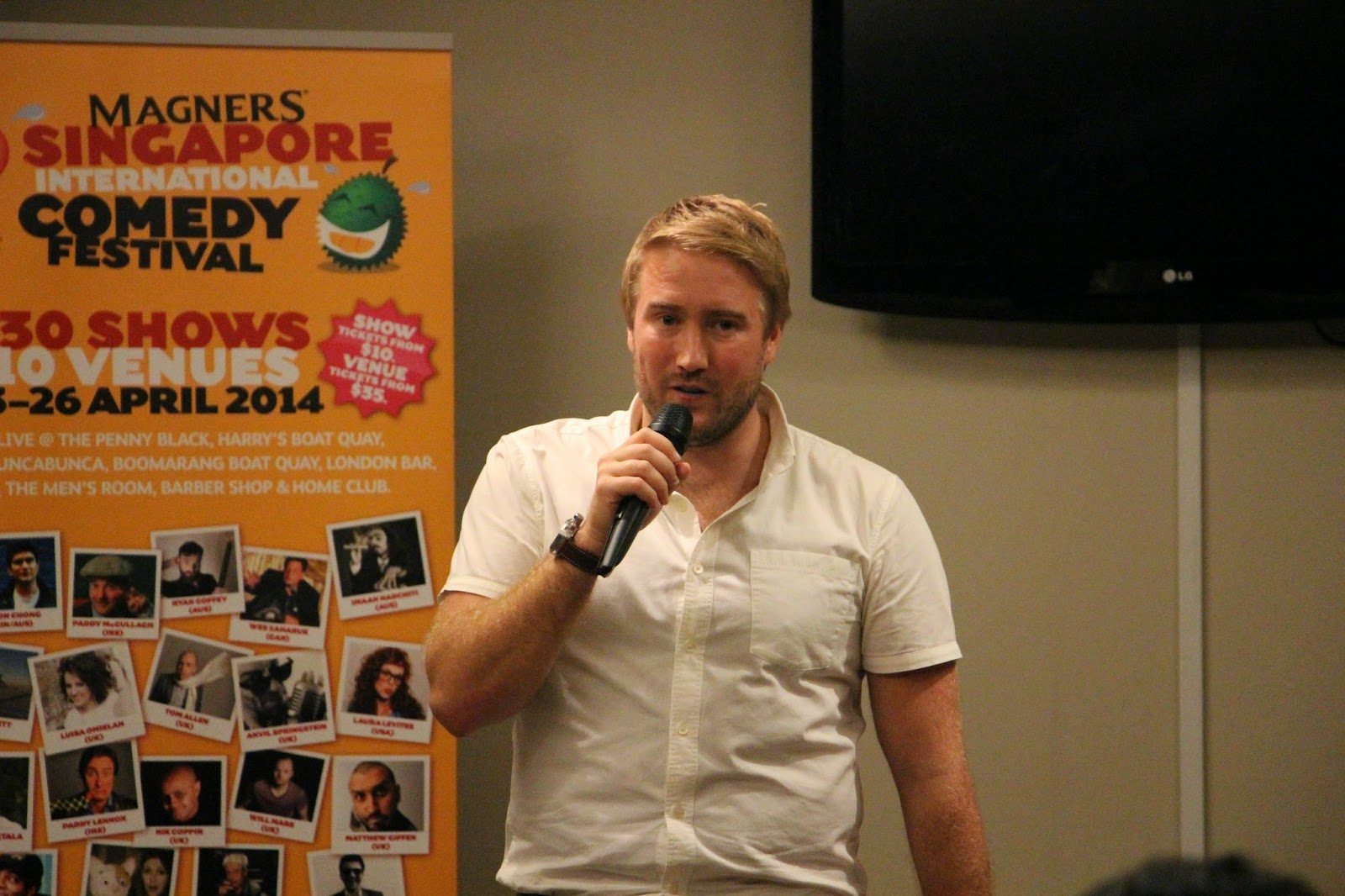 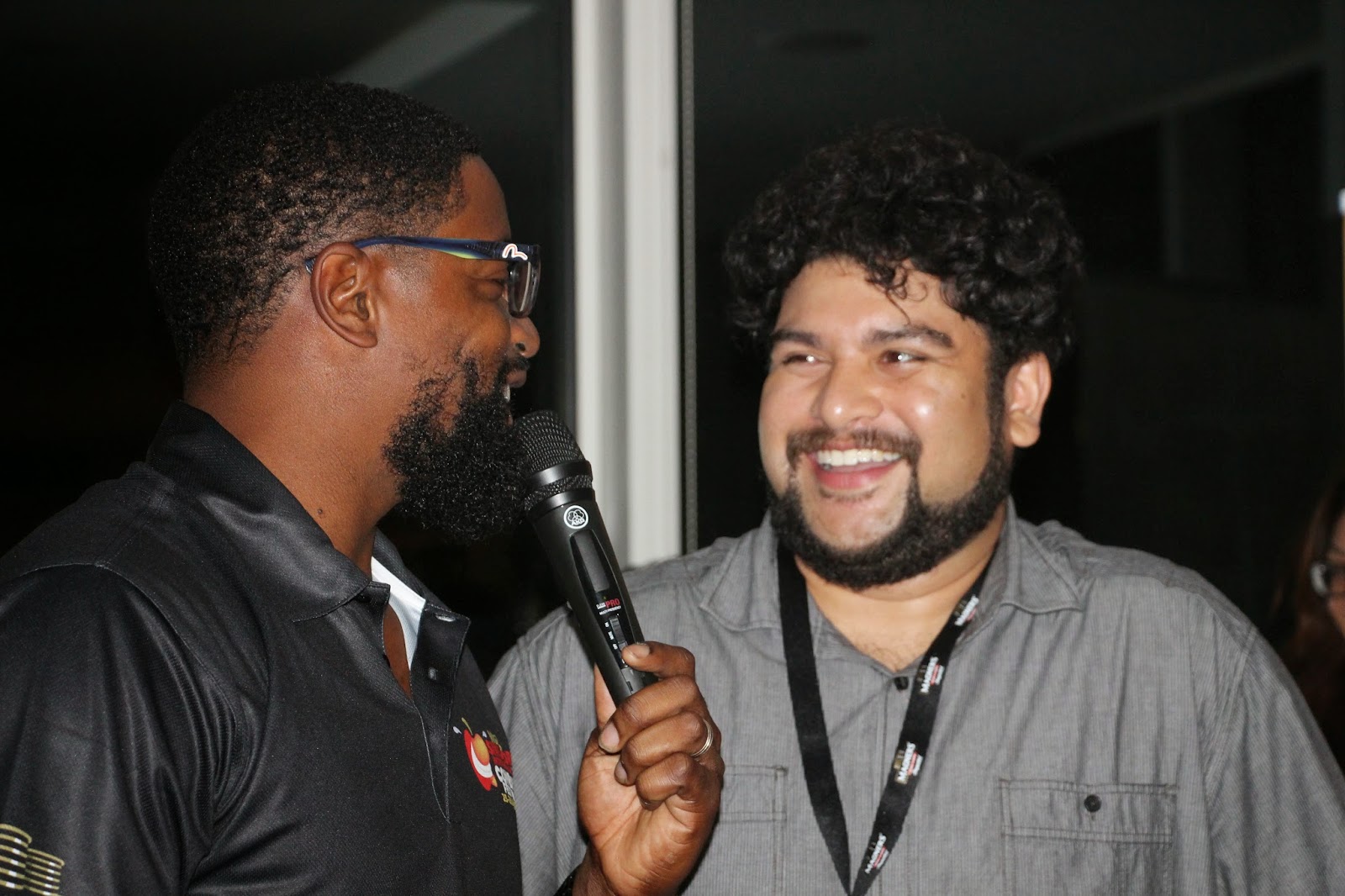 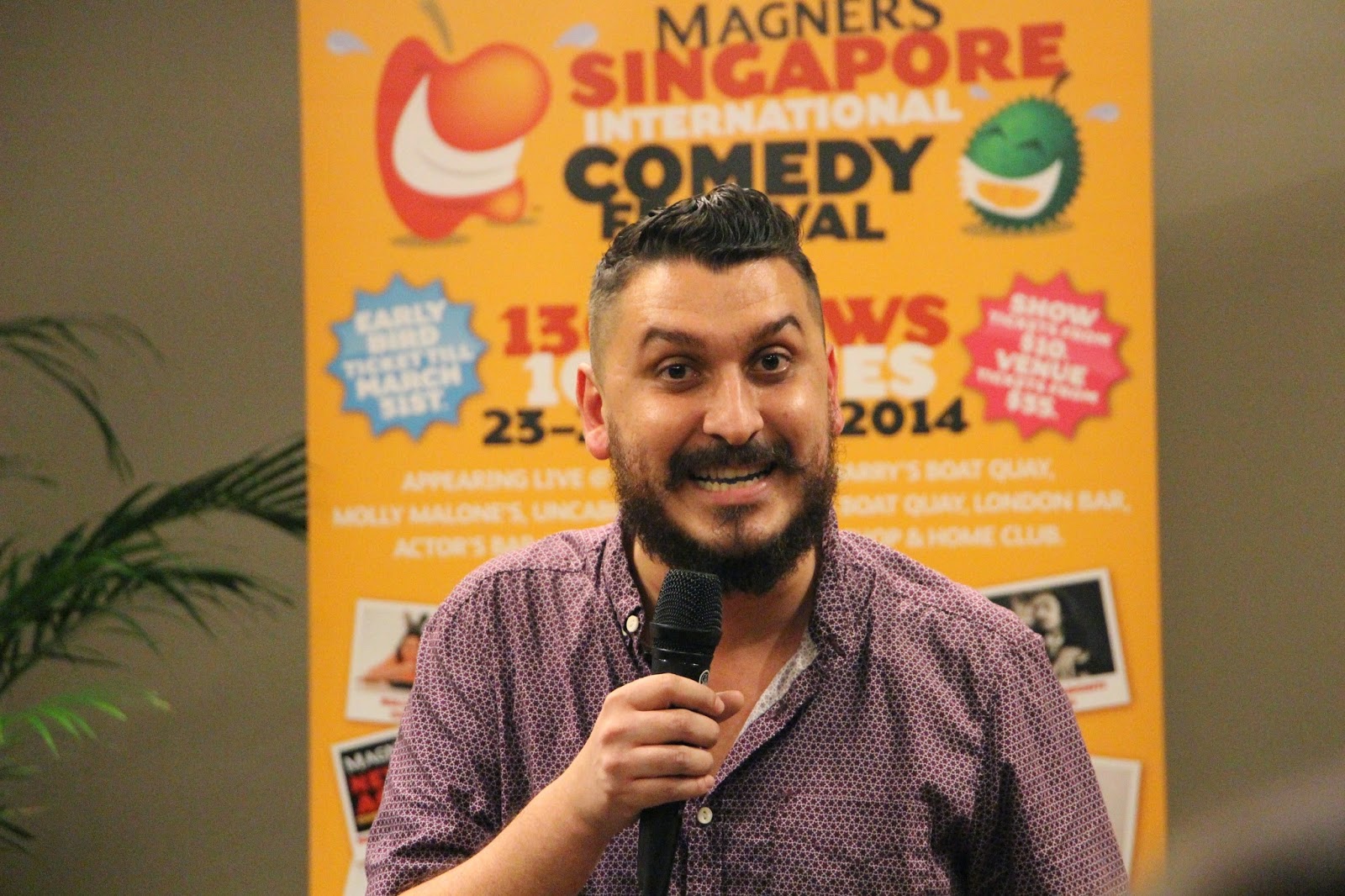 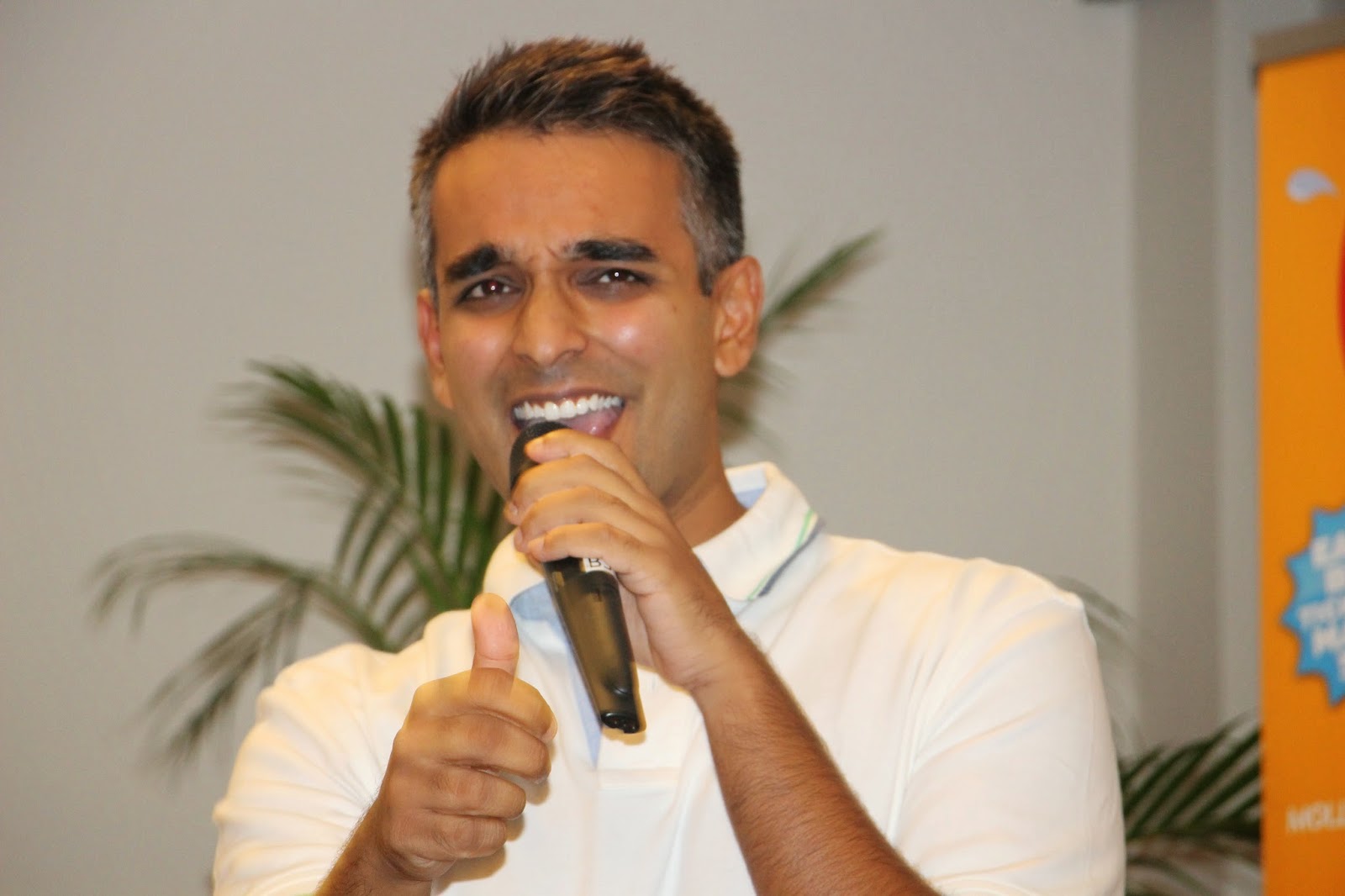 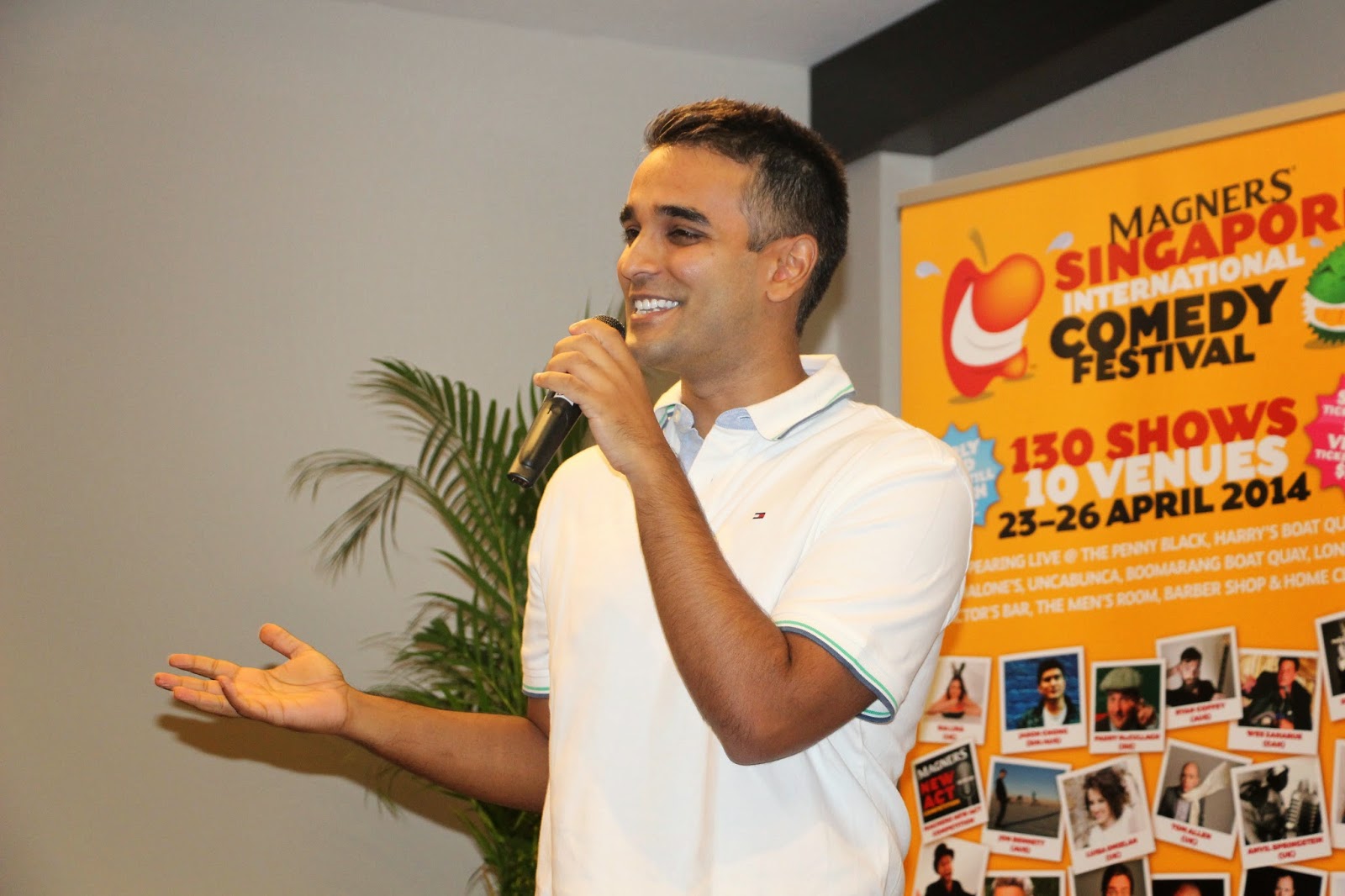 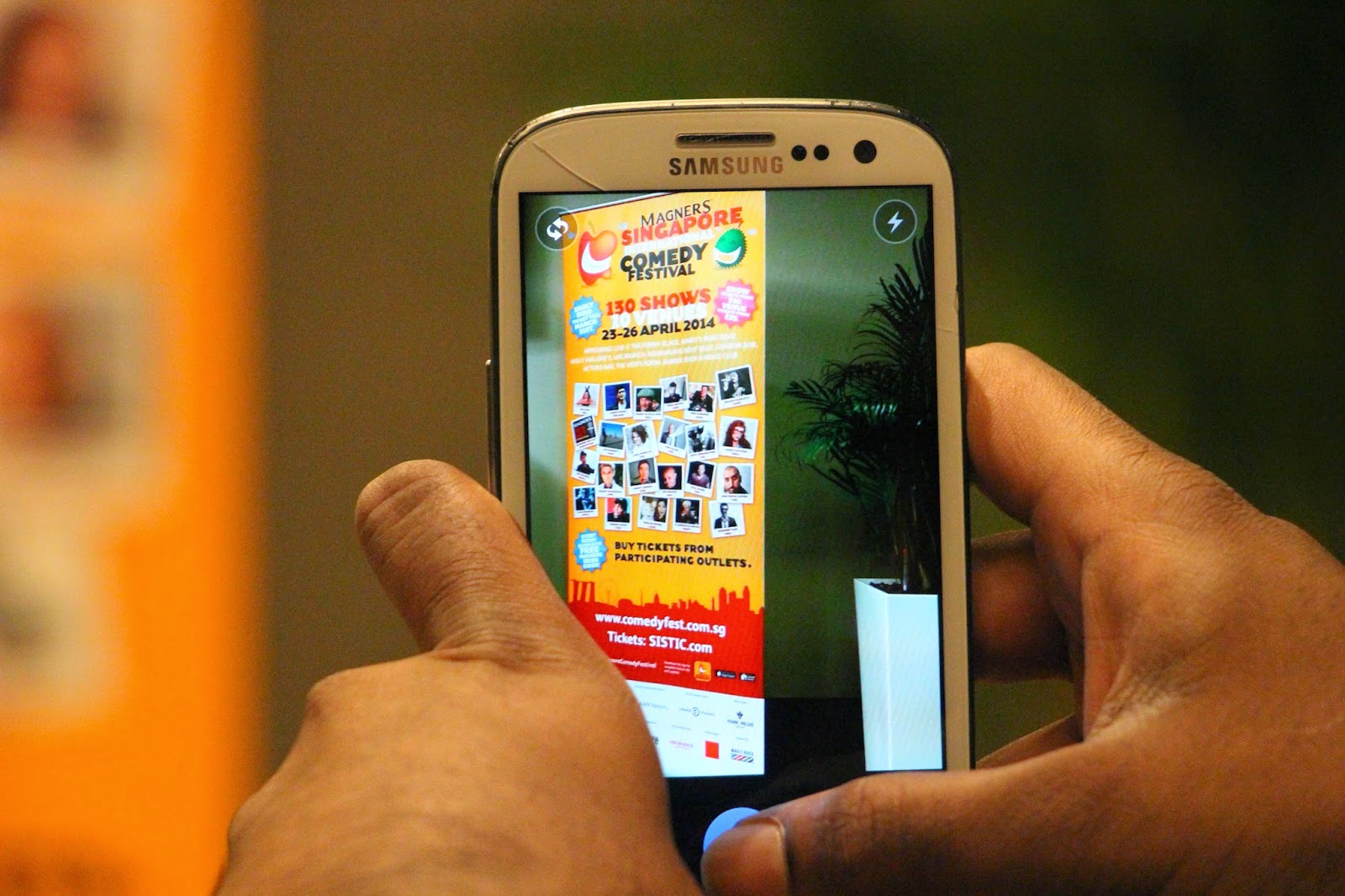 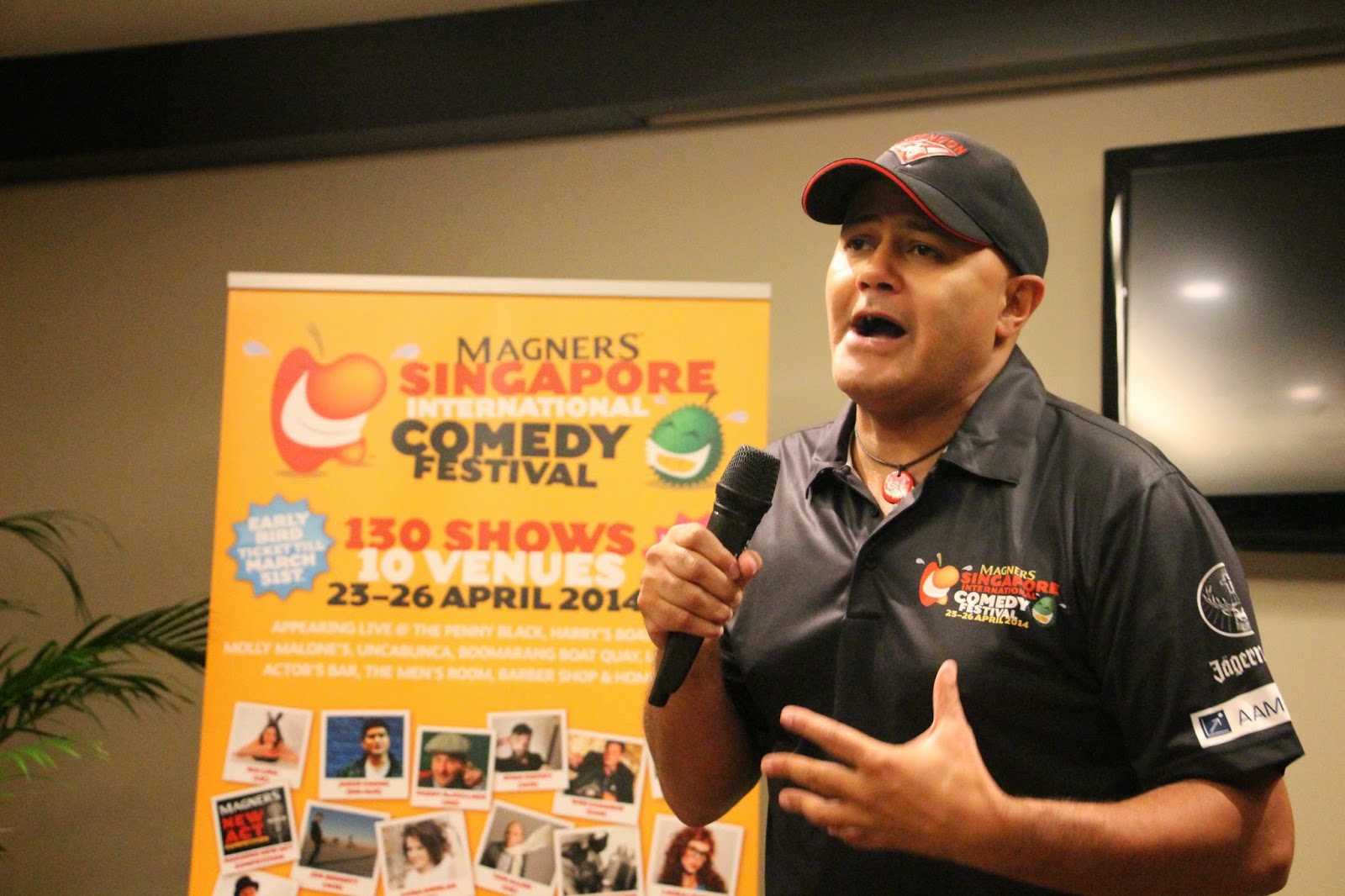