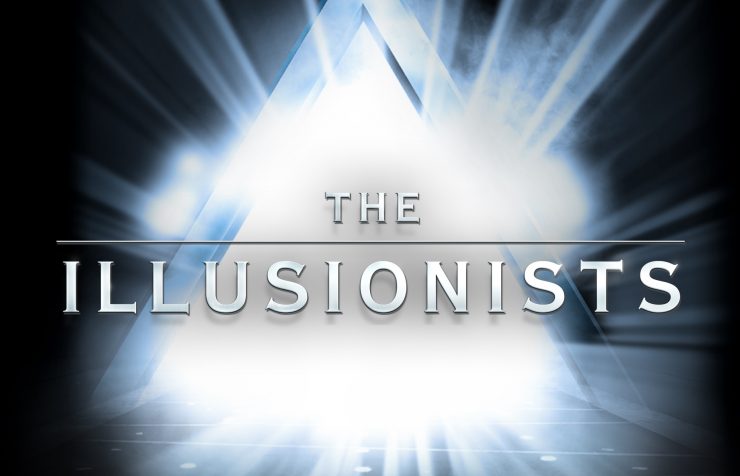 Base Entertainment Asia is thrilled to announce that seven of the most incredible illusionists on earth will come together on one stage for the first time to wow audiences at Sands Theatre from 3 to 12 June in a brand new production of The Illusionists, direct from Broadway.

To treat you to this rare opportunity to see the grand masters of illusion, Base Entertainment Asia is offering 50% o on your second ticket from now until 15 May, or when tickets sell out, via Marina Bay Sands Ticketing and SISTIC. Standard tickets to The Illusionists are also available on these ticketing sites.

The Illusionists is a legendary family-friendly show that has shattered box office records and dazzled audiences of all ages around the globe with its fast-paced performances, breathtaking magic tricks, death-defying stunts, mind-reading, illusions and sleight of hand; many of which have never been seen before.

At the very top of their game, audiences will witness the world’s most-respected performers, which includes Luis Dematos, Enzo Weyne, Hyunjoon Kim, Sos & Victoria Petrosyan, James More, Aaron Crow and Andrew Basso, transform any outdated notion of what a magic show is and shrug o the idea of magic as a solo pursuit to perform a powerful and heady mix of their most outrageous and unbelievable acts.

The Illusionists last seen in Singapore in 2015 was produced by Simon Painter and Tim Lawson, and presented by Base Entertainment Asia, and the same team is now coming together for an even more sensational 2022 season.

The Illusionists are famous for their edge of the seat entertainment and if you are looking for a June holiday treat, this is a perfect show for anyone, whatever their age. Kids will never forget it and grown-ups will not believe their eyes. Audiences all over the world have been spellbound by this fantastic stage classic designed to thrill, bemuse, amuse, amaze and more.

PRESENTED BY
BASE ENTERTAINMENT ASIA