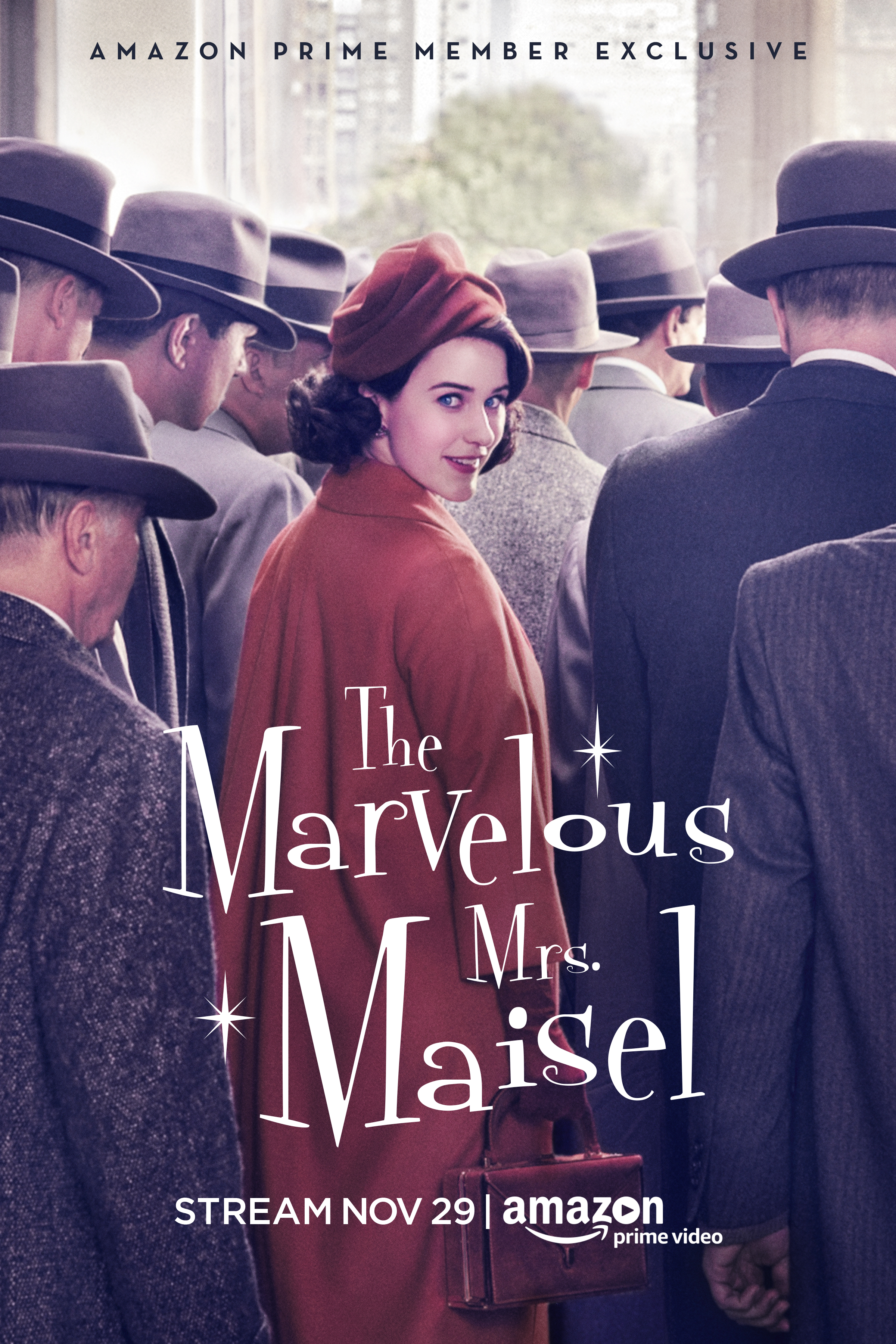 Amazon is excited announce the premiere of The Marvellous Mrs. Maisel on 29 November 2017, exclusively on Amazon Prime Video!

The series, written and directed by Amy Sherman-Palladino (Gilmore Girls) and executive producer Daniel Palladino (Family Guy), stars Rachel Brosnahan (House of Cards) as Miriam “Midge” Maisel, a 1958 New York City woman who has everything she’s ever wanted—the perfect husband, two kids, and an elegant Upper West Side apartment perfect for hosting Yom Kippur dinner. But her perfect life suddenly takes an unexpected turn and Midge discovers a previously unknown talent—one that changes her life forever. She charts a course that takes her from her comfortable life on Riverside Drive, through the basket houses and nightclubs of Greenwich Village as she storms the world of stand-up comedy…a course that will ultimately lead her to a spot on Johnny Carson’s couch.

Amazon Prime Video is available in Singapore at an introductory price of US$2.99 (approximately S$4.10) per month for the remainder of 2017, and US$5.99 thereafter.