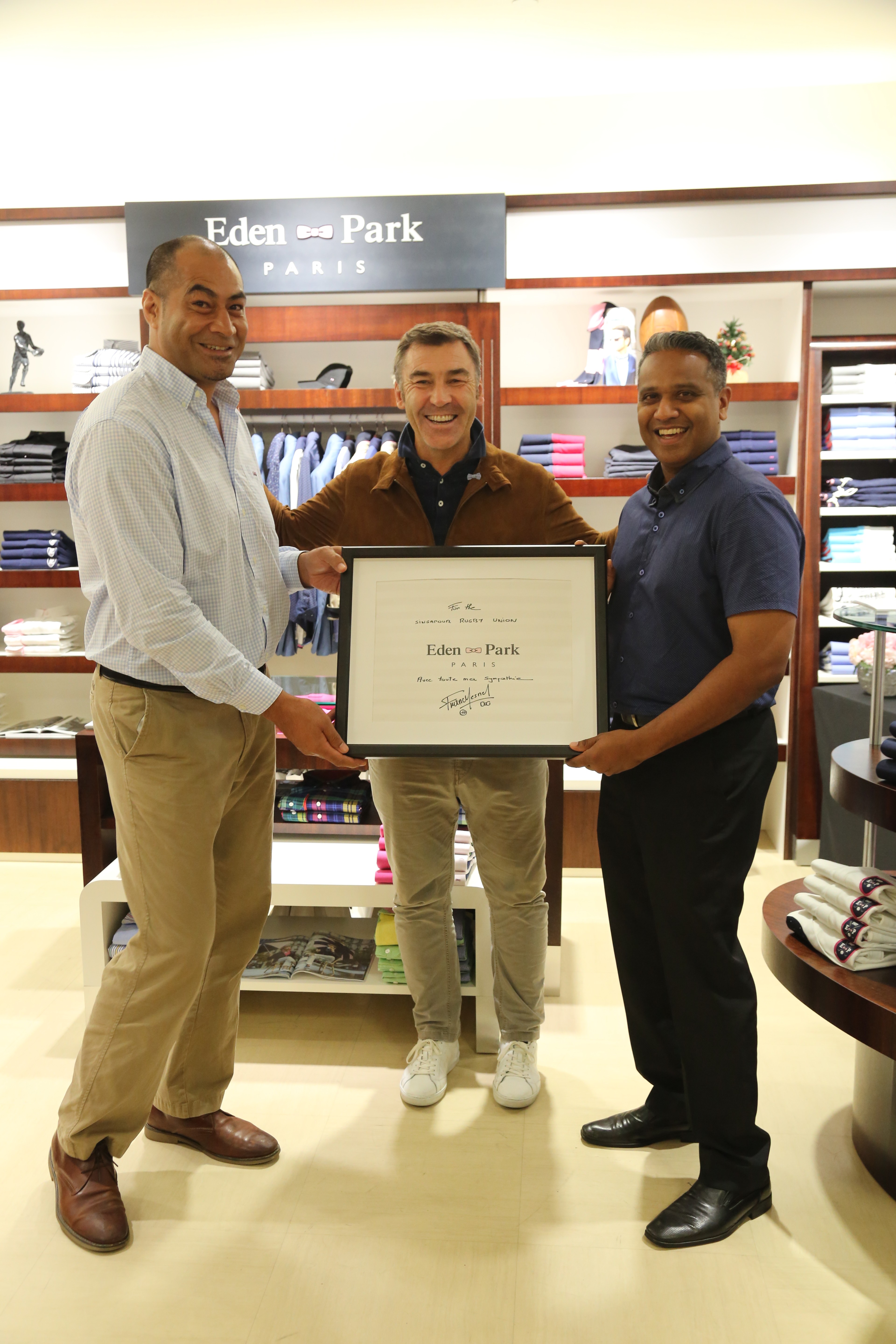 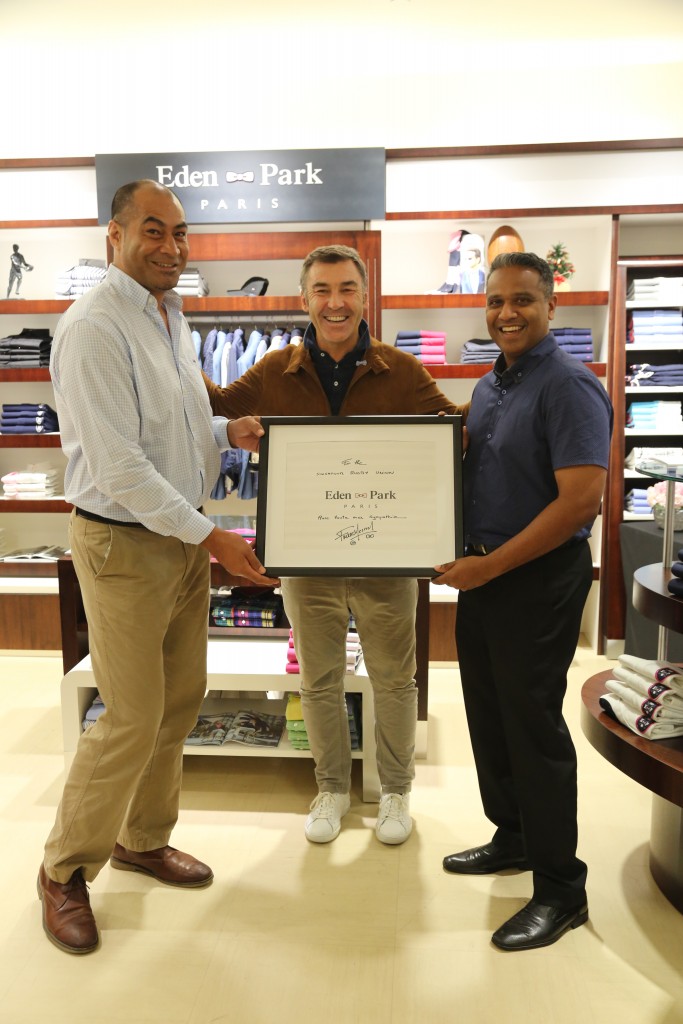 Eden Park, a luxury French clothing brand that is the formal wear atelier to the rugby unions in England, Wales, Ireland, Italy and France, formally launches Southeast Asia’s flagship counter in the style and sports hub that is Singapore.

Fronted and co-founded by French rugby legend Franck Mesnel, the brand has 536 sales outlets and presence in almost 40 countries. In Asia, Eden Park has five in-store counters in Taiwan, four in China and three in the Philippines.

“Given Singapore’s recent triumph at the Olympics and positioning as a sports hub in the Southeast Asian region, there indeed is no better time than now to launch a rugby-inspired clothing line here especially with the World Rugby Sevens Series set to be hosted here next year,” shares Franck, Chairman of Eden Park.

Eden Park’s unmistakable style is born of and synonymous to Franck’s passion for clothing and rugby in equal measure. He won the Five Nations games four times when he was part of the team backline on the Racing Club de France (RCF) rugby team, known as “Le Showbiz” for their high-profile stunts such as taking the field in fancy dress and drinking champagne at half-time.

In 1987, Franck Mesnel and his backline team mates won the media spotlight when they played the French Championship final in Paris with a pink bow tie around their necks. The stunt launched the idea of establishing Eden Park, with the pink bow tie motif as an icon to the brand and Franck Mesnel himself. This has also set Franck in the forefront of reinventing and redefining pink on men.

Eden Park extends Frank’s interpretation of ‘eccentricity and hard work’. Eccentricity for the originality of its detail and hard work for the label’s unwavering commitment to excellent workmanship. Colours are natural and reflect the ambiance of the Paris quarters: muted tones of grey, beige, brown and blue.

The Eden Park counter in Singapore currently only stocks menswear. It is located at Level 3 of the Takashimaya Departmental Store in Ngee Ann City.

About Eden Park
Eden Park is a French clothing brand created in 1987 by Franck Mesnel and his teammates, and it is the proud formal wear supplier to 5 successful European teams: England, Wales, Ireland, Italy and France.

The brand is always offering very comfortable articles, with a kind subtlety in the details which shades into elegance. This love of details has always been one of the Eden Park’s key characteristics, with its combination of nonchalance, boldness and discrepancy, right down into the smallest finishing, and for nearly 30 years has made it an unparalleled brand in the world of trendy chic. The appropriation of the sportswear touch, with jackets very prominent, can be seen right across the collection, with a multitude of details.

Eden Park has 395 French sales outlets and a presence in 90 outlets around the world including Italy, Spain, Hong Kong, Taiwan, Switzerland and Dubai. In the UK, there is one wholly owned shop, as well as four franchises and 11 independent concessions. 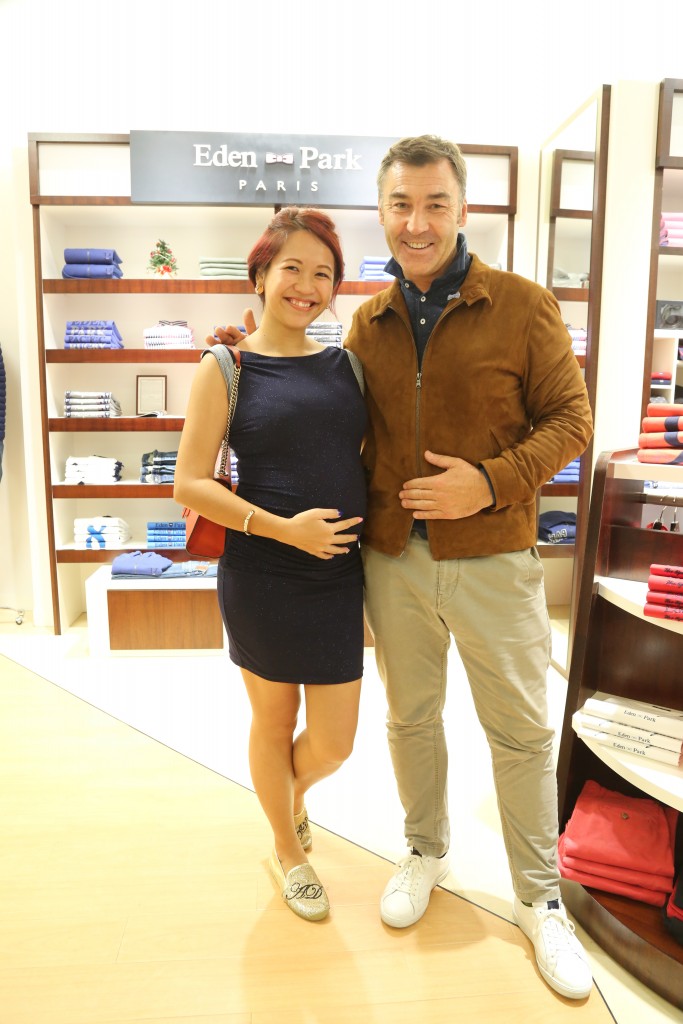 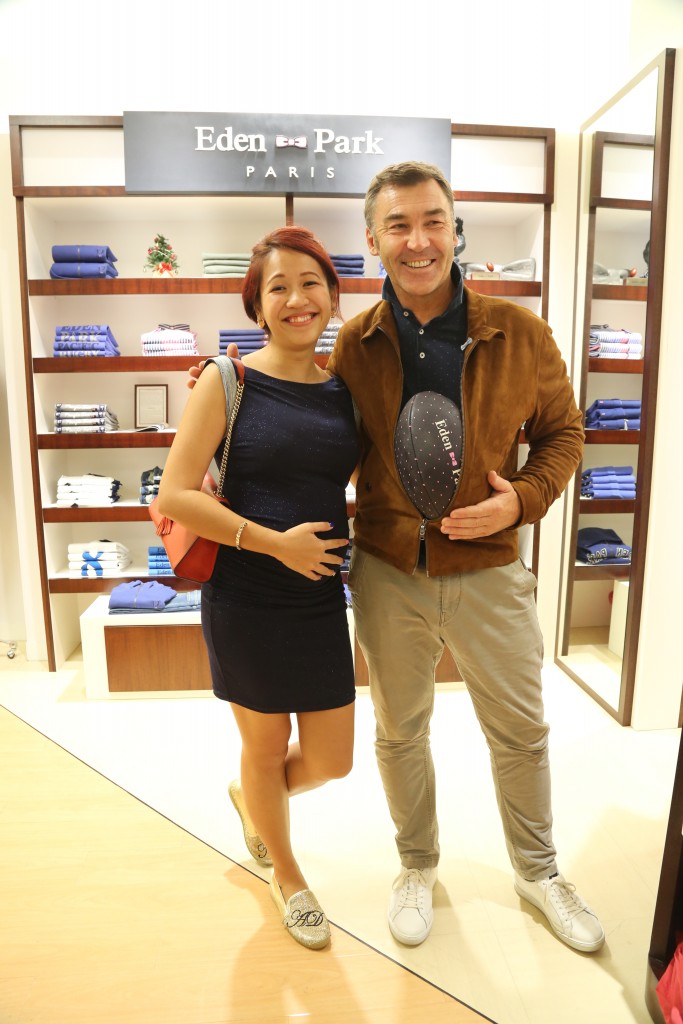 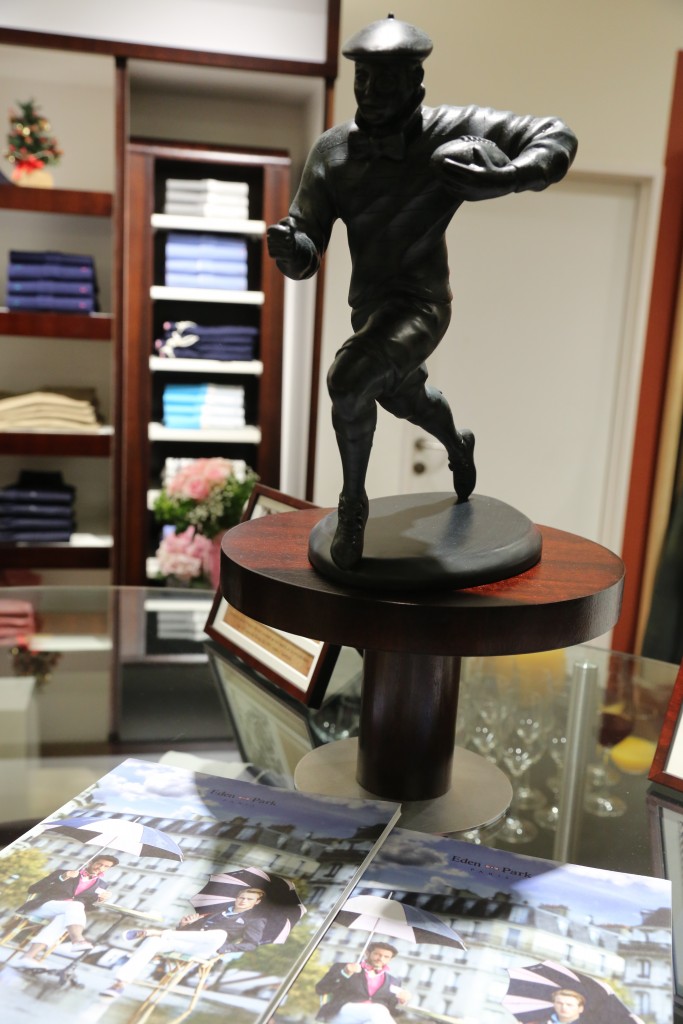