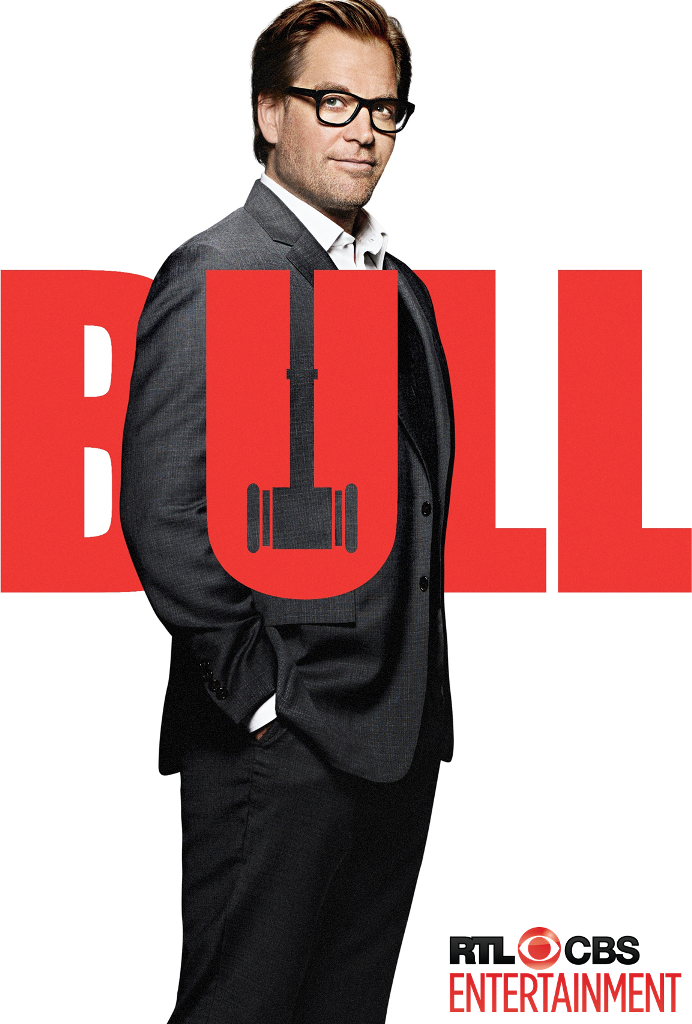 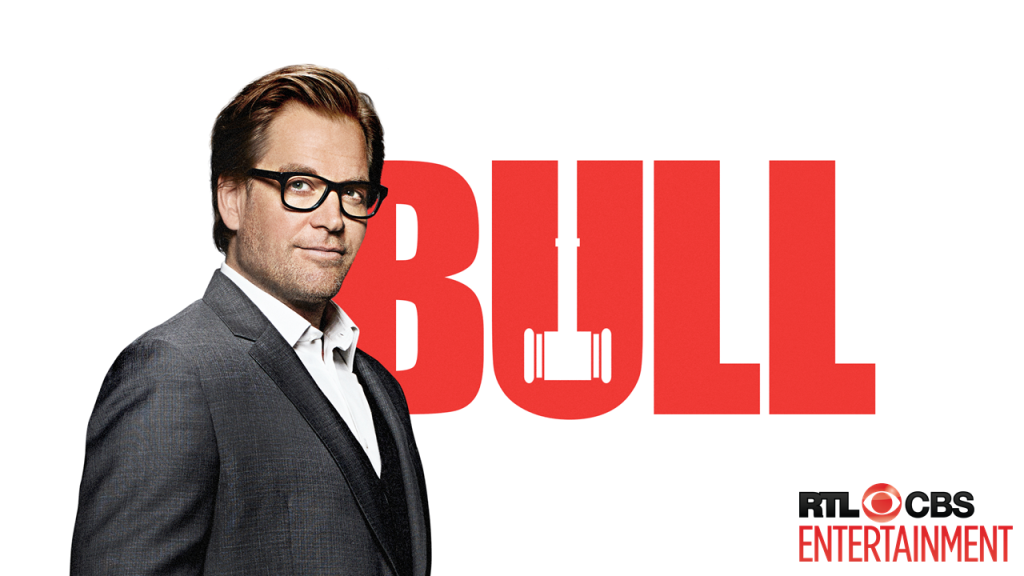 Brash, but brilliant, courtroom psychologist Dr. Jason Bull may dazzle the audience with his wit and insight on human behavior, but the protagonist of legal drama Bull could’ve turned out differently if it weren’t for the talented and charming Michael Weatherly.

Formerly known as Tony DiNozzo, a senior field agent of police procedural series NCIS, Weatherly now plays the role of Dr. Bull who heads a team of “trial science” experts with specialties from neurolinguistics to fashion, to help the falsely accused win the jury’s favor. But apart from his previous acting stint in crime investigation, there’s so much more to the man that makes him the perfect match for the role of trial consultant. 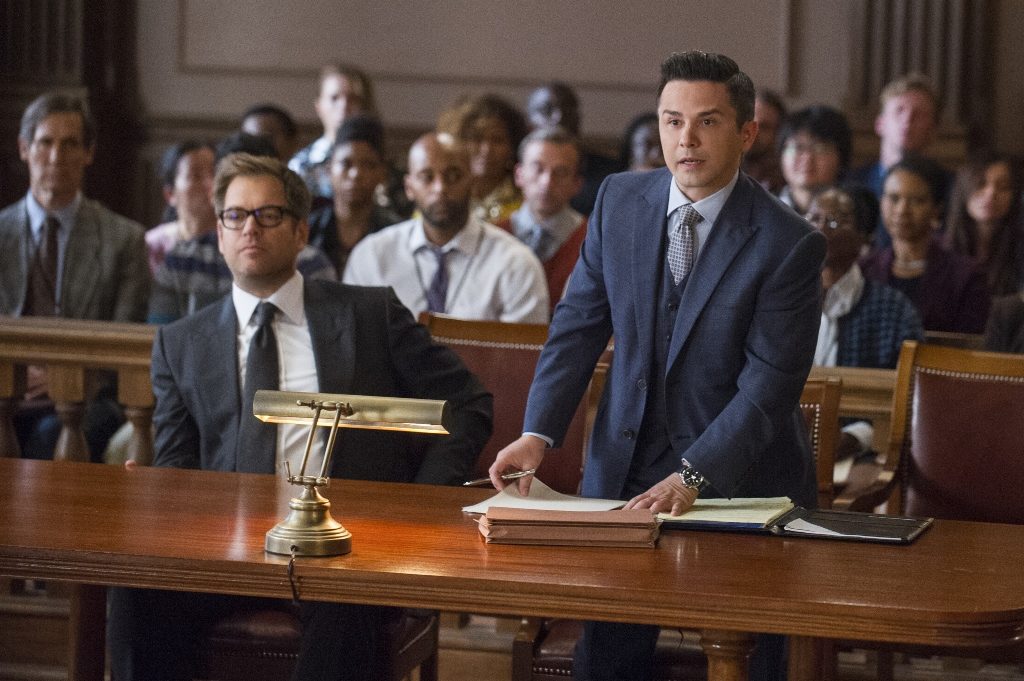 It must be those cheekbones, or that neatly combed hair. Whatever it is, he definitely looks like the handsome analytical type with a sharp suit on and thick-rimmed glasses.

Everybody loves a funny guy, and Weatherly is a natural when it comes to bringing lighthearted humor to an otherwise serious scenario. Sure he makes Dr. Bull come off as cocky with a few snarky remarks, but that just adds suave to the character. 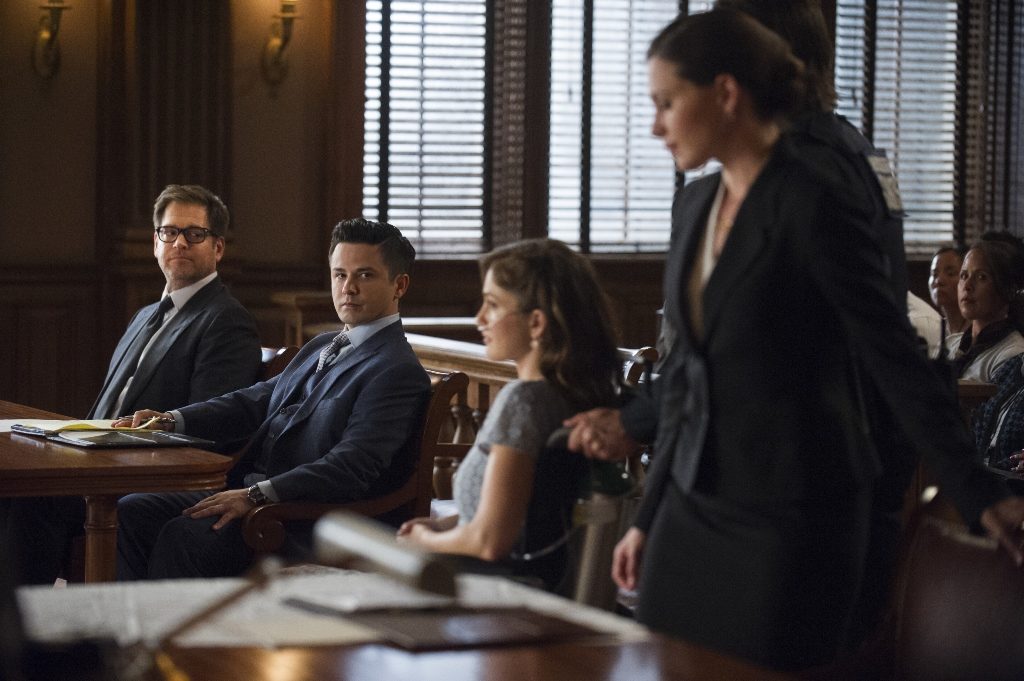 A penchant for danger

Despite his seemingly harmless appearance, Weatherly claims that he can be very edgy. Messing with the jury—as Dr. Bull, of course—could be quite a risk if it means getting booted out of the court by an angry judge like in the episode “Name Game.”

Albert Einstein once said that the best scientists are also artists. While Weatherly in the show applies science to scrutinize the human mind, the actor does happen to play the piano and guitar in real life—musical skills he couldn’t help but weave into his character with a shovel guitar towards the end of the episode “Light My Fire” in Season 1. 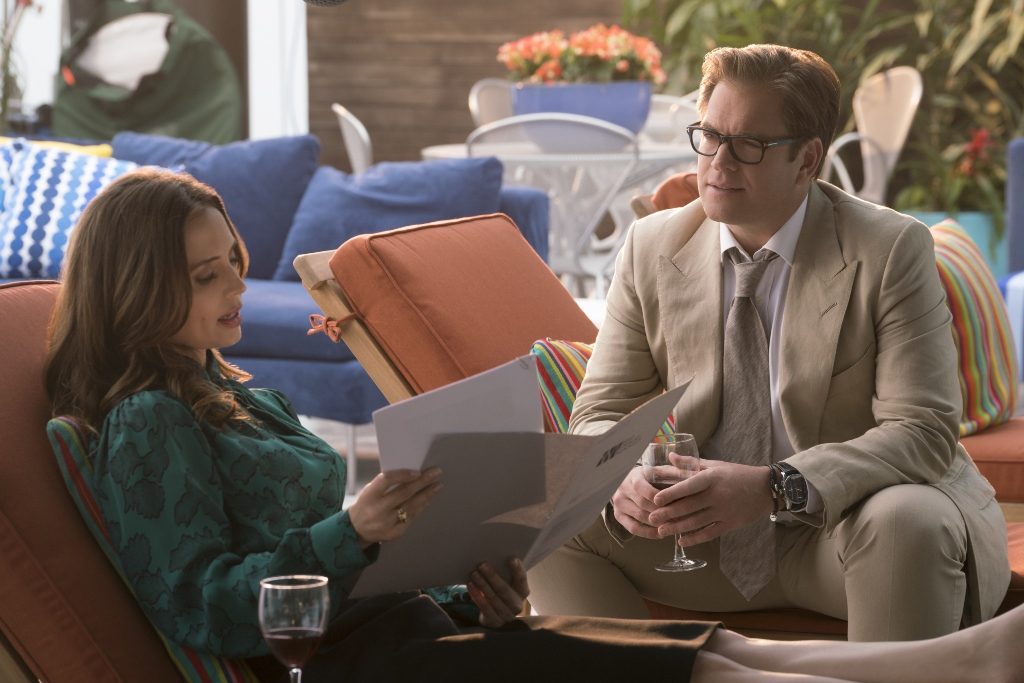 Reading biographies as a hobby is a telltale sign of having an innate curiosity for other people’s personal lives. Could that also make Weatherly a natural when it comes to reading and analyzing people in one look?

Can’t get enough of Michael Weatherly? Catch the brand new season of Bull every Wednesday at 9:00PM (8:00PM JKT/BKK), same day as the U.S., first and exclusive on RTL CBS Entertainment. 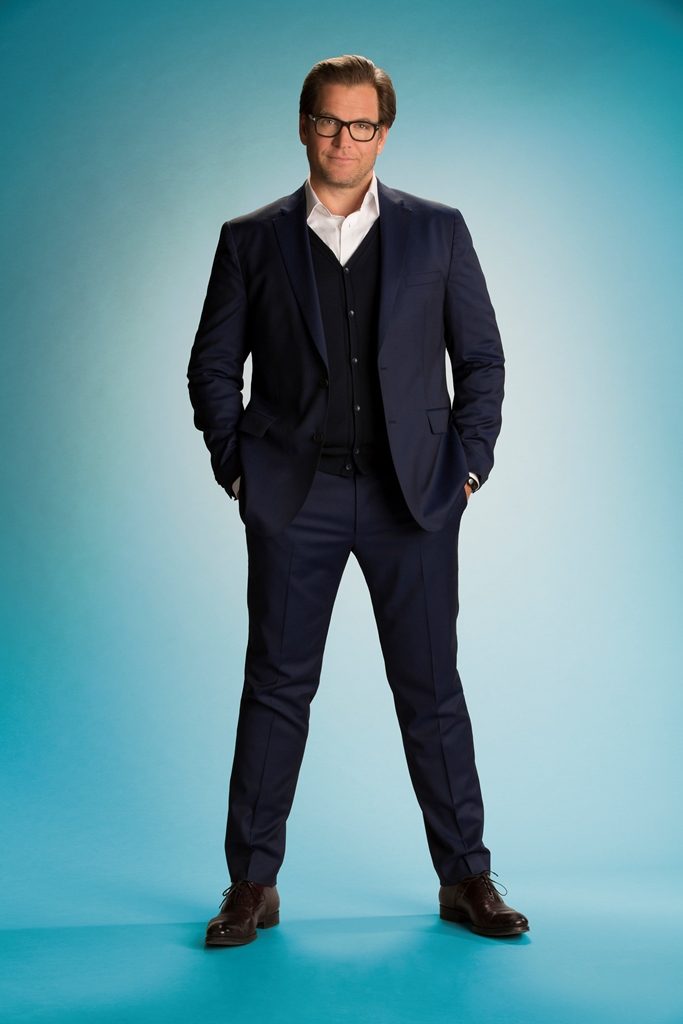