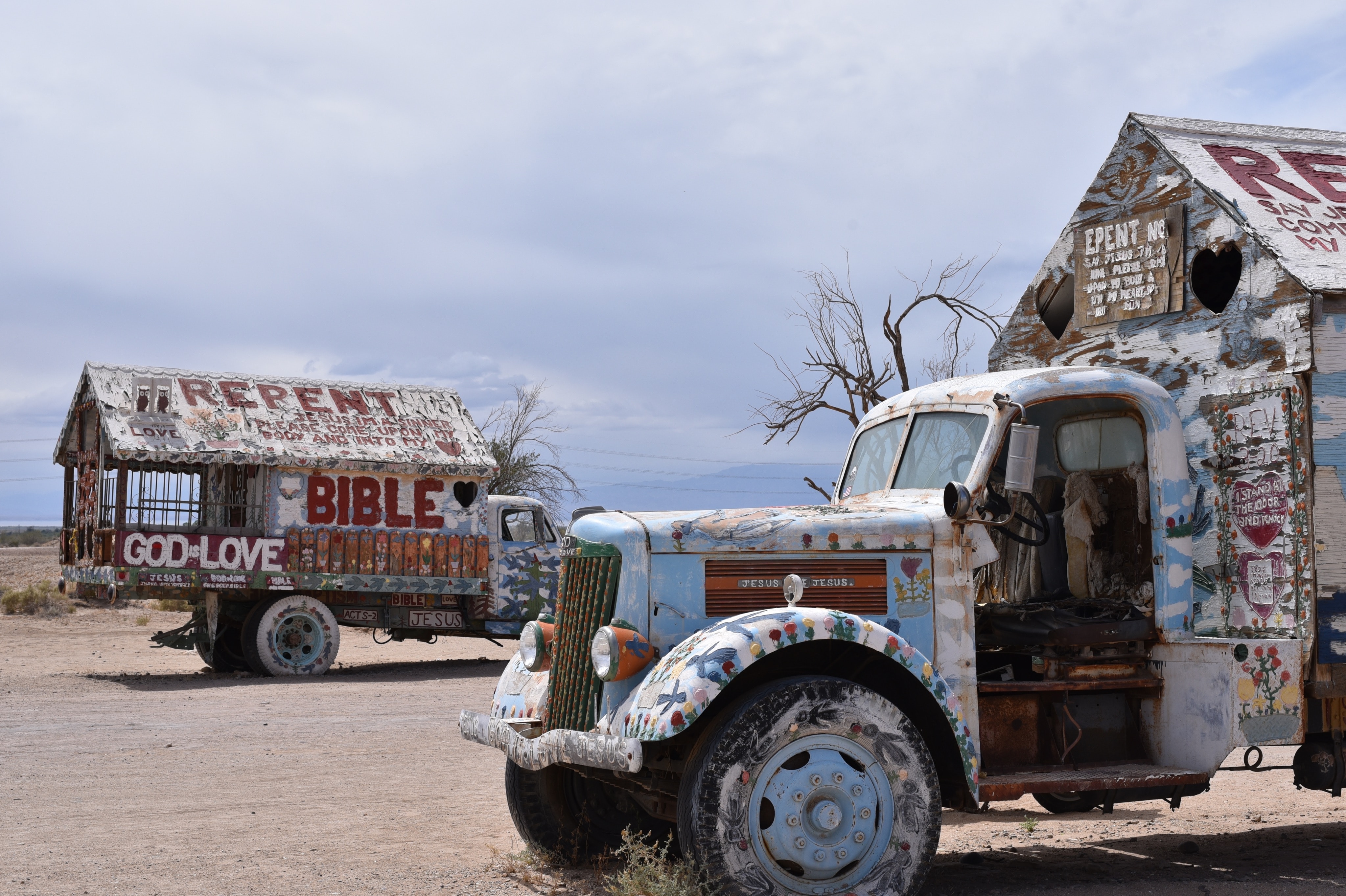 Today we are global citizens and the lifestyles and cultures of one part of the world influence the other parts. The amalgamation of human civilization into a worldwide culture is a direct result of globalization. Even so, there are a few towns in the world that are so strange that it defies logic!

You can not conceive these places even in your wildest imaginations. Some of the towns in this list are downright weird while others are straight out of the pages of history. These towns stretch your imagination in every direction from hippie communes lost in time to bizarre towns where cats outnumber the human population.

All of this hype must surely be piquing your curiosity. So without further ado, let’s explore seven of the most unusual towns in existence around the world.

The 7 Most Unusual Towns In The World

Coober Pedy is a town in South Australia that is entirely underground. The name gets its origin from the aboriginal word “Kupa Piti,” which roughly translates to ‘white man’s hole.’ The majority of the residents in this unusual town prefer to live underground.

The reason for this bizarre decision is to dodge the brutal winters and scorching summers. The underground homes offer respite from the harsh climate ravaging above the ground. The town originates in 1957 as an Opal mining hub, and the city itself resides in the old mine shafts.

Currently, 3500 residents live in Coober Pedy, and the town has all kinds of modern amenities such as electricity, internet, and water. The town even has shops, galleries, a 4-star hotel, and even a church, which are all built underground!

Slab city is the proud owner of the nickname’ last free city on Earth’. The place originates as a training ground for the U.S Marines during the second world war. After the war, the army abandons the area, and now the residents comprise of homeless people and hippies

You may find it difficult to find this town since slab city does not have a postage address, landmarks, or even signs that lead to the town. The residents live off the grid in campers, vans, and shacks with no access to running water, sewage systems or electricity.

On the bright side, since there are no public services or governance, you do not have to pay taxes or rents either. The residents of this weird location call themselves ‘Slabbers’ and they usually leave the town during the summer when the temperatures get scorching hot.

Setenil De Las Bodegas is a town in Spain which has its origins as an Arab fortress. Setenil translates in Latin as ‘Seven times no’ in Latin. The town is under a colossal Basalt rock which serves as an ideal location for defending from enemy troops in medieval times.

The town is unique as instead of the sky you can only see a gigantic rock when you look above. The rock protects the residents from the heat during the summer and cold during the winter.

The remote town of Yangsi in China is home to the highest population of dwarves anywhere in the world. For the past 60 years, Yangsi is witness to an incredible number of dwarves being born here, which is baffling scientists even today.

The town hosts small houses for tiny people according to their measurements and complete with their police and fire forces. The primary income of the dwarves is the tourist attraction due to the theme park set up by dwarves where they also live.

This strange town in Florida is famous as America’s friendliest town. The residents of the town are mostly 55 years or older, and no individuals under the age of 19 have permission to enter.

Even people older than 19 need to have a person above the age of 55 living in the town to stay here. The town is also notorious for its ever-increasing STD rates.

After the incident of UFO crashing into Roswell in June 1947, the residents have built the town as a dedication to UFOs and aliens. The UFO town has the honour of hosting hordes of UFO enthusiasts throughout the year which contributes to their income.

The town is also home to the annual UFO festival and International UFO museum and research centre.

Longyearbyen has an outlandish law that makes it illegal for anyone to die in this town! The town is among the northernmost human settlements in the world and comes under the influence of the permafrost.

The extreme cold prevents the corpses from decomposing attracting wild animals or leading to deadly epidemics. A plane transports those close to death to Norway for burial.

Travelling feeds the soul and body. Travelling to distant places, meeting different cultures, and interacting with the people who live there can be a mind-boggling experience. Sourcing an original scratch map can aid you in marking the places and towns you visit in a visually appealing format.

The world is a fantastic mosaic of extraordinary places. Every single location can provide you with unique experiences that you can not encounter anywhere else in the world. Every experience can be a life-altering event and can aid in providing valuable wisdom about the world.