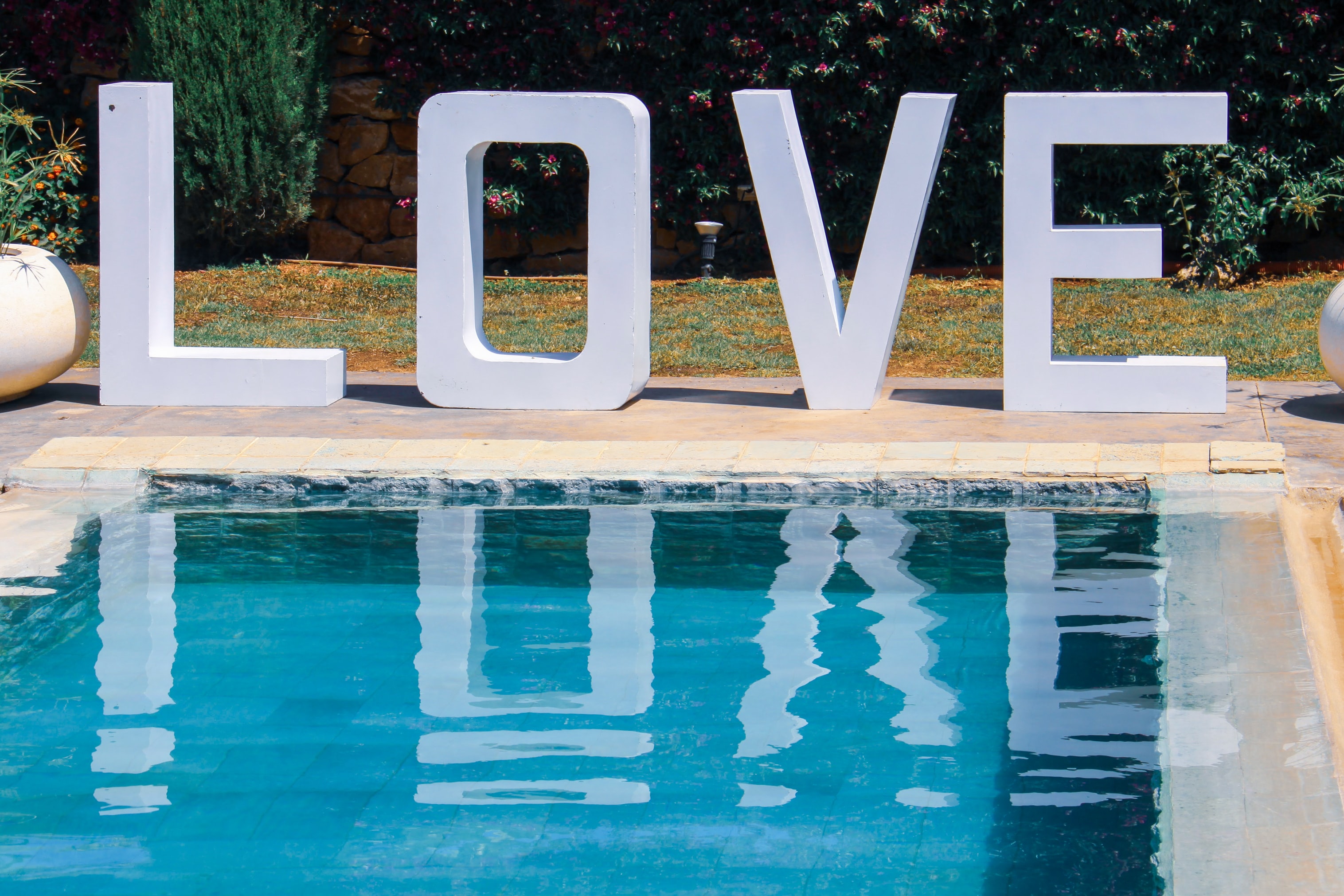 It’s no surprise that unconventional, non-monogamous relationships are hardly ever portrayed in mainstream media. Consequently, more misconceptions arise daily as a negative effect of this lack of representation and visibility.

However, there’s a recent increase in people openly talking about ethical non-monogamous relationships through online podcasts. It’s even become an effective way to educate people about this type of relationship.

Since most podcasts aren’t regulated, they have become a tool for everyone to talk about basically anything under the sun, including non-monogamous relationships. They aren’t controlled the same way as television and radio.

Anyway, for today’s article, we’re going to share some of the podcasts that discuss everything there’s to know about ethical non-monogamy, mostly hosted by people who are practicing it.

1.Life on the Swingset: The Swinging & Polyamory Podcast

If you’re looking for a podcast that mostly tackles polyamory and open relationships, then you’d definitely want to check out Life on the Swingset: The Swinging & Polyamory Podcast.

It’s one of the first podcasts to center on the practices of a non-monogamous relationship, such as swinging and engaging with multiple sexual partners. As of March 2021, it has a total of 416 episodes, so it’s a perfect podcast to binge-listen.

You can listen to Life on the Swingset: The Swinging & Polyamory Podcast to different platforms such as iTunes, Google, Stitcher, and Audible, among others.

Considered one of the best polyamory podcasts to date, Multiamory offers advice to people who are curious about and are exploring the different forms of ethical non-monogamous relationships in an entertaining and thought-provoking manner.

Multiamory is hosted by Emily, Dedeker and Jase, a triad of relationship coaches who have been in polyamorous relationships in the past. It’s a podcast that focuses on how to navigate a non-monogamous relationship in a healthy way.

If there’s one thing that makes it stand out from other podcasts, it’d have to be that it’s not limited to romantic relationships. Listeners can even get valuable insights from the hosts about dealing with family, friends, and even colleagues.

Multiamory is available on iTunes, Stitcher, Android, and RSS.

Amory is a podcast that centers on polyamory, sex, and minimalism, discussing the challenges of being in a non-monogamous relationship. It’s hosted by Megan, Marty and Kyle, members of a polycule themselves.

While most polyamory podcasts aim to educate people about non-monogamous relationships, Amory mainly documents the life of three people who are engaged in a non-monogamous set up. It’s a like a personal look into a life a polyamorous couple.

It’s a relatively new podcast, with only 20 episodes to date, but each episode discusses different challenges that Megan, Marty, and Kyle have faced as an unconventional couple.

You can listen to Amory by visiting its website or downloading Spotify.

As its name suggests, Normalizing Non-Monogamy is a podcast that aims to break the stigma around polyamorous relationships by giving non-monogamous couples a platform to share their stories.

Every episode features a different set of guests coming from all corners of race, gender, sexuality, and non-monogamy. There are polyamorous couples, throuples, polycules metamours, swingers, and many more who are interviewed on this podcast.

Apart from giving unconventional couples a platform to share their stories, Normalizing Non-Monogamy stresses the importance of sexual health for couples engaging in any form of a non-monogamous relationship.

Perhaps most importantly, it even has several episodes discussing how to deal with sexual health for non-monogamous couples.

Its discussions on sexual health are echoed by the specialists at Endocrinology Singapore, who advocate for the importance of getting tested regularly for reproductive disorders and sexually transmitted diseases.

After all, people in any type of relationship, monogamous or not, are susceptible to STDs and reproductive conditions. The risk is higher for people with multiple sexual partners, of course.

Normalizing Non-Monogamy is available for listening on its website.

Established in 2005, Polyamory Weekly is one of the oldest podcasts about non-monogamous relationships. It has more than 600 episodes to date, making it the perfect option for those looking for a podcast to binge-listen.

What we like the most about Polyamory Weekly is that it’s a lighthearted podcast that doesn’t teach people how to navigate a non-monogamous relationship, so there’s no pressure on the part of the listener.

Instead, what it does is talk about non-monogamy like it’s any other topic out there, nothing significant but not tedious either.

It’s easier to binge-listen because each episode is only 30 minutes long and the hosts have great chemistry. You might not be aware that you’ve already consumed multiple episodes.

Polyamory Weekly is available on iTunes, Google, and RSS.

Loving Without Boundaries is another long-standing podcast focusing on non-monogamous relationships. It’s hosted by Kitty Chambliss, who has been in a polyamorous relationship for more than 17 years now, so she knows the struggles of being one.

Like most polyamory-focused podcasts, it intends to guide individuals on how to successfully navigate a non-monogamous relationship and do away with the conventional relationship practices most people have been used to.

Every episode features a different guests who share lessons and insights about non-monogamous and polyamorous relationships. It also aims to educate people about non-conventional relationships through a healthy exchange of ideas.

You can listen to Loving Without Boundaries on iTunes, Soundcloud, Stitcher, and RSS.

If you’re looking for a podcast that feels like a book club, then look no further than Poly Pages. It’s the only polyamory-focused podcast that discusses academic texts that shape the polyamory community and culture today.

Poly Pages is founded and hosted by Claire, an academic who focuses on all types of non-monogamous relationships. It aims to provide a more critical look into non-monogamy, more than simply offering relationship advice.

Another thing we like about Poly Pages is that it promotes the culture of non-monogamy on an academic level, which can be an effective way to bring awareness to a topic that’s long been considered taboo.

With the help of digital platforms like podcasts, topics like non-monogamy and polyamory can now be openly talked about without restrictions.

Although there’s still a lot of work to do to bring awareness of these types of relationships, it’s a good thing that platforms like this exist.

By the way, if you think we missed out on other podcasts about non-monogamy, share them with us! We always love hearing what our readers have to say about certain topics.