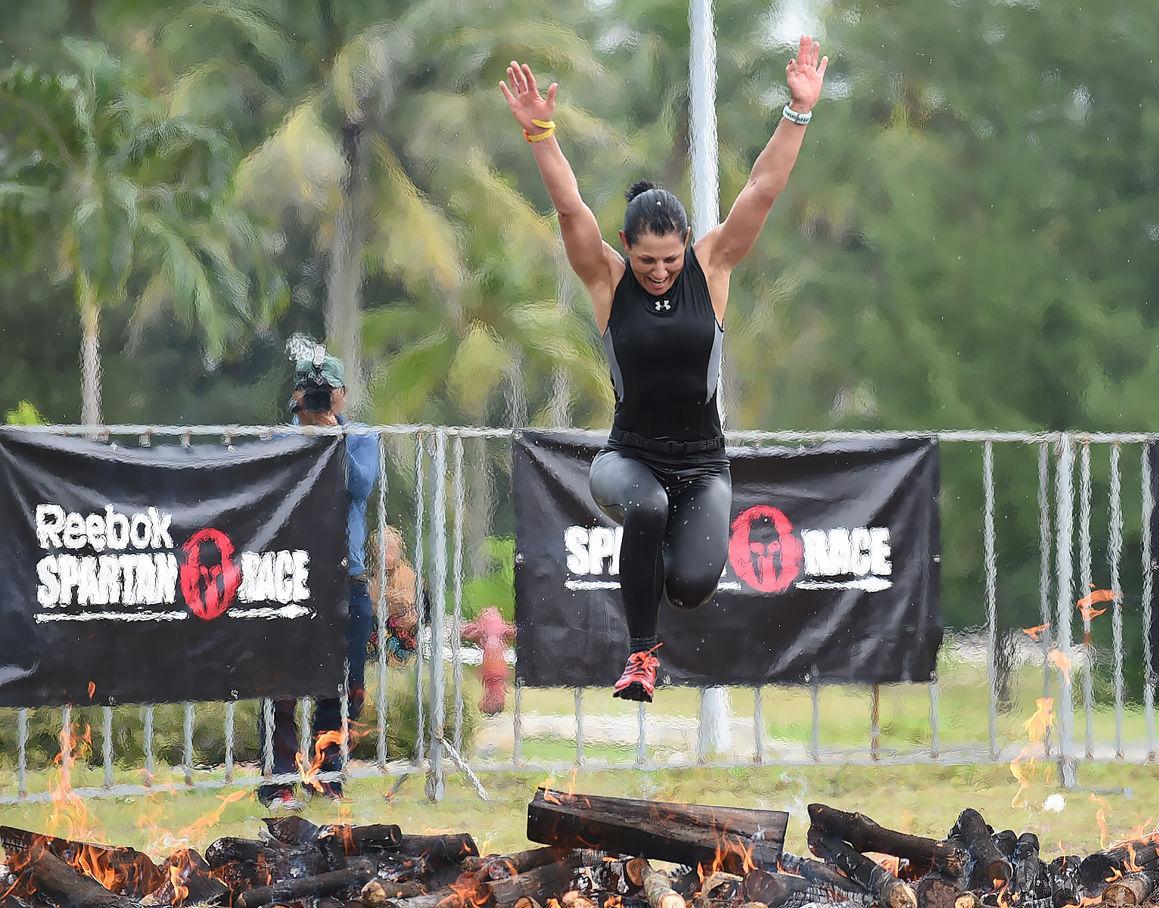 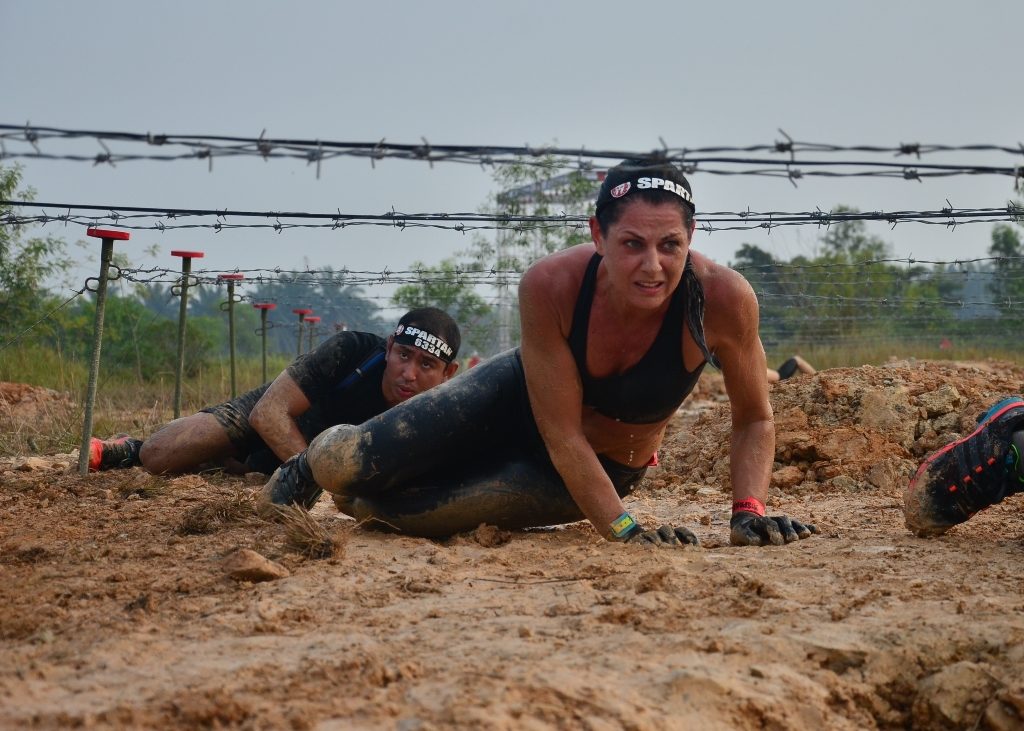 Often times healthy living seems like an impossible dream for a number of reasons —from having a physical condition to just being too preoccupied with work and family. While these are enough to discourage many from adopting healthier lifestyles, founders of Urban Remedy Asia Natalie Dau and Holleigh Mason believe that anyone can overcome their limitations to achieve great and better health—even proving it by daring some of the world’s most grueling races.

Natalie Dau, a 45-year-old fitness guru, was once diagnosed with rheumatoid arthritis and deep vein thrombosis a few years ago. While the former causes joint inflammation, the latter is a life-threatening vein condition in the legs that not only lead to painful leg swelling, but also pulmonary embolism or the blockage of arteries in the lungs.

“I definitely learned to be thankful. It was a struggle at times. I had to wear those awful medical stockings 24/7 for two years straight,” Dau said. “You learn just to get on with it, and it also makes you more body-aware so you know what affects you, when you can push it and when to rest.”

She never gave up and worked hard to get better no matter how serious her condition was. Dau had always been into sports since she was young, but being bound to a desk in her former corporate job meant she had to be very disciplined if she wanted to meet her fitness goals.

“I was always up early by 6am for a run before going to the office, and when travelling for work I made a point to explore the city by running or trying out the local gyms after sitting in all-day meetings,” she said. “I also packed nuts or protein bars to snack on and avoid being tempted by bad treats.”

Her drive to get fit not only paid her in better health. Even in her forties, she showed that she was strong and capable enough to join Spartan Race events, which were described as some of the most brutal races in the world. Running through tough obstacles including barbed wire and fire, Dau managed to finish third as well as second in competitions held in Malaysia and Singapore, respectively.

Her story inspired her friend Holleigh Mason to pursue a healthy and active lifestyle. Weighing 128kg when the two first met in Singapore, Mason had gone through severe illnesses including deep vein thrombosis as well as a heart attack. 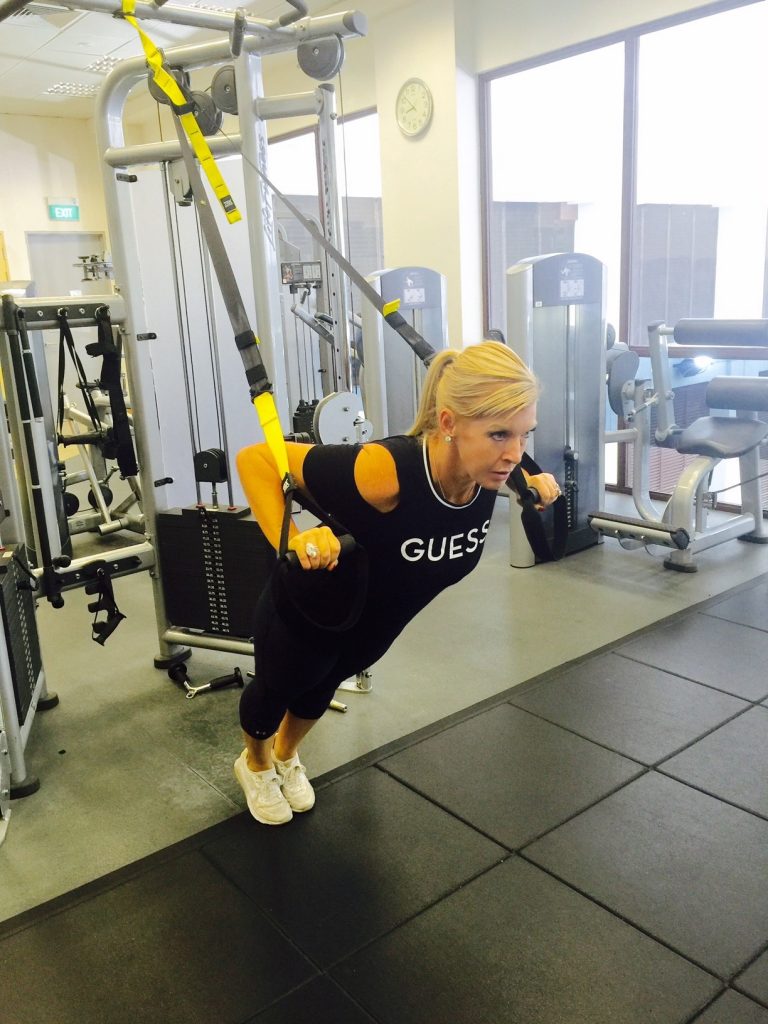 Mason managed to go through a strict diet plan and gain the courage to take up Zumba classes with Dau’s support. Today, she’s not only in great shape, but is also a licensed Zumba instructor. She even managed to compete in one Spartan Race and is looking forward to joining another one in the future.

“Consistency is key. To be consistent with your nutrition and fitness plan, you must love what you are doing,” Mason said. “It’s really an overused term, but good consistent health and fitness really is a lifestyle choice.”

Together, Dau and Mason launched Urban Remedy Asia in Singapore to provide curated resources for other women as well as men who want to pursue better nutrition, fitness, and mental wellness. Through their site, the two hope to inspire more people to not give up on their health so they realize their truest potential.

Despite their commitment to Urban Remedy, both ladies have never stopped challenging themselves. Mason is currently preparing for the Spartan Race Super, an eight-mile course with 25 obstacles, while Dau continues training for future Spartan Elite races. As Mason looks forward to her next Spartan Race, she stresses the importance of encouragement to fitness goals.

“Find someone to believe in you if you have lost faith in your own ability,” Mason explained. “You are absolutely worth the investment in the one fabulous life we get to live.”

This kind of dedication and fellowship is indispensable in conquering any form of adversity, especially those requiring teamwork. This is exactly what participants face at the Spartan: Ultimate Team Challenge, a television competition show featuring a one-mile course with the same obstacles used by Spartan Race.

Groups are challenged to complement and inspire each of their members so everyone emerges strong and united. Composed of two men, two women, and an elite Spartan as the captain, contending teams strive to surpass their limitations and achieve the highest level of athleticism. 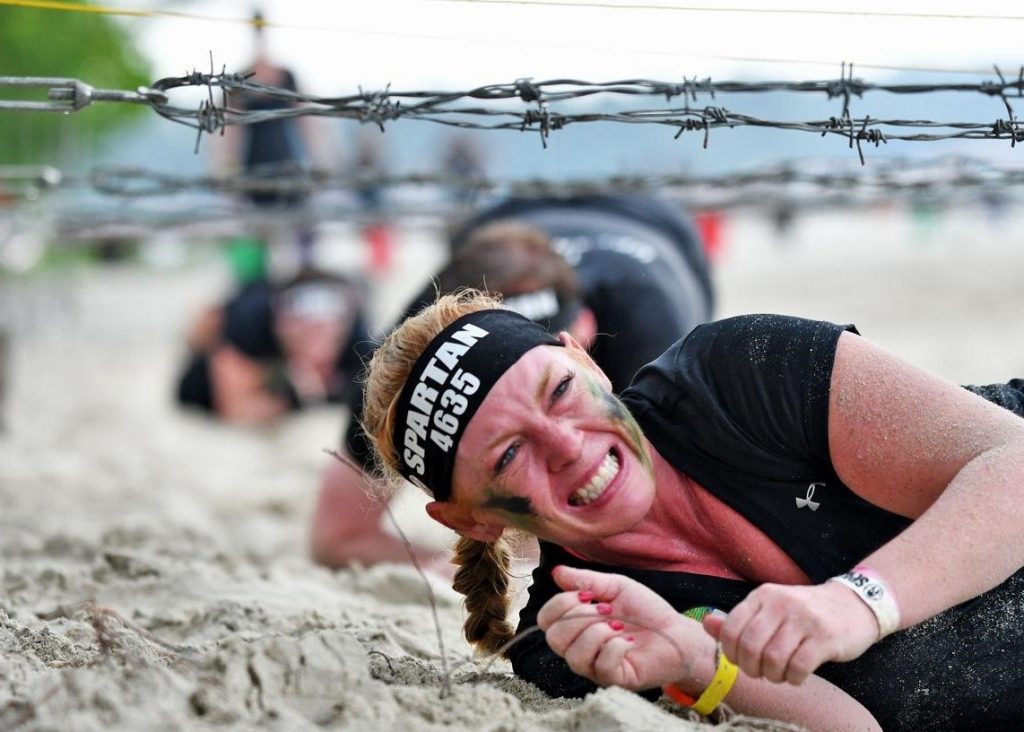