For the first time in Singapore, YouTube sensations Alex Goot and Against The Current (Chrissy Costanza) will perform a co-headlining concert in Singapore.
Date: 21 Aug 2014
Venue: SCAPE The Ground Theatre
Doors Open: 7pm
TICKETING INFORMATION:
VIP (incl Meet & Greet): $108* (Limited quantity)
Early Bird: $68* (Limited quantity)
Standard: $78*
At The Door: $98*
Free Standing
*Inclusive of ticketing fee. All prices in Singapore dollars.
Tickets on sale now.
TICKETING OUTLETS:
Online: Peatix (http://alexgootandagainstthecurrent.peatix.com)
Retail: Inokii, Far East Plaza #03-30 (only Standard tickets available)
Follow us on social media for latest concert updates and free goodies!
Snowbird Productions
Facebook: snowbirdproductions
Twitter: @snowbirdmusic
Instagram: snowbirdproductions
Impact Live Asia
Facebook: ImpactLiveAsia
Twitter: @ImpactLiveAsia
Proudly Presented by SNOWBIRD PRODUCTIONS & IMPACT LIVE ASIA
www.snowbird-productions.com
ALEX GOOT
Alex Goot is a one-man band from Poughkeepsie, New York. Alex began messing around on the piano at age 5 when his parents bought a piano. He started to get serious about piano by the age of 12. Alex performed his first gig when he was only 15 years old. He began recording music in 2004 at the age of 16. Alex soon gained quite a following after posting his songs on his MySpace website. In early 2010, Alex began posting videos of his covers of popular modern pop songs, and occasionally videos of his original songs. His popularity has continued to soar each time he posts a new video. Today, his YouTube channel has about 1,800,000 subscribers and his videos have been viewed over 200 million times and is now considered one of the top cover artists on YouTube. Whether his time is spent in his home studio self producing all of the audio and video for his releases, or touring the world- Alex is constantly bring new and noteworthy art into the world. Alex has just recently self-released his second EP Wake Up Call, the follow up 2012’s successfully crowd funded LP In Your Atmosphere.
http://www.gootmusic.com
http://www.youtube.com/user/gootmusic 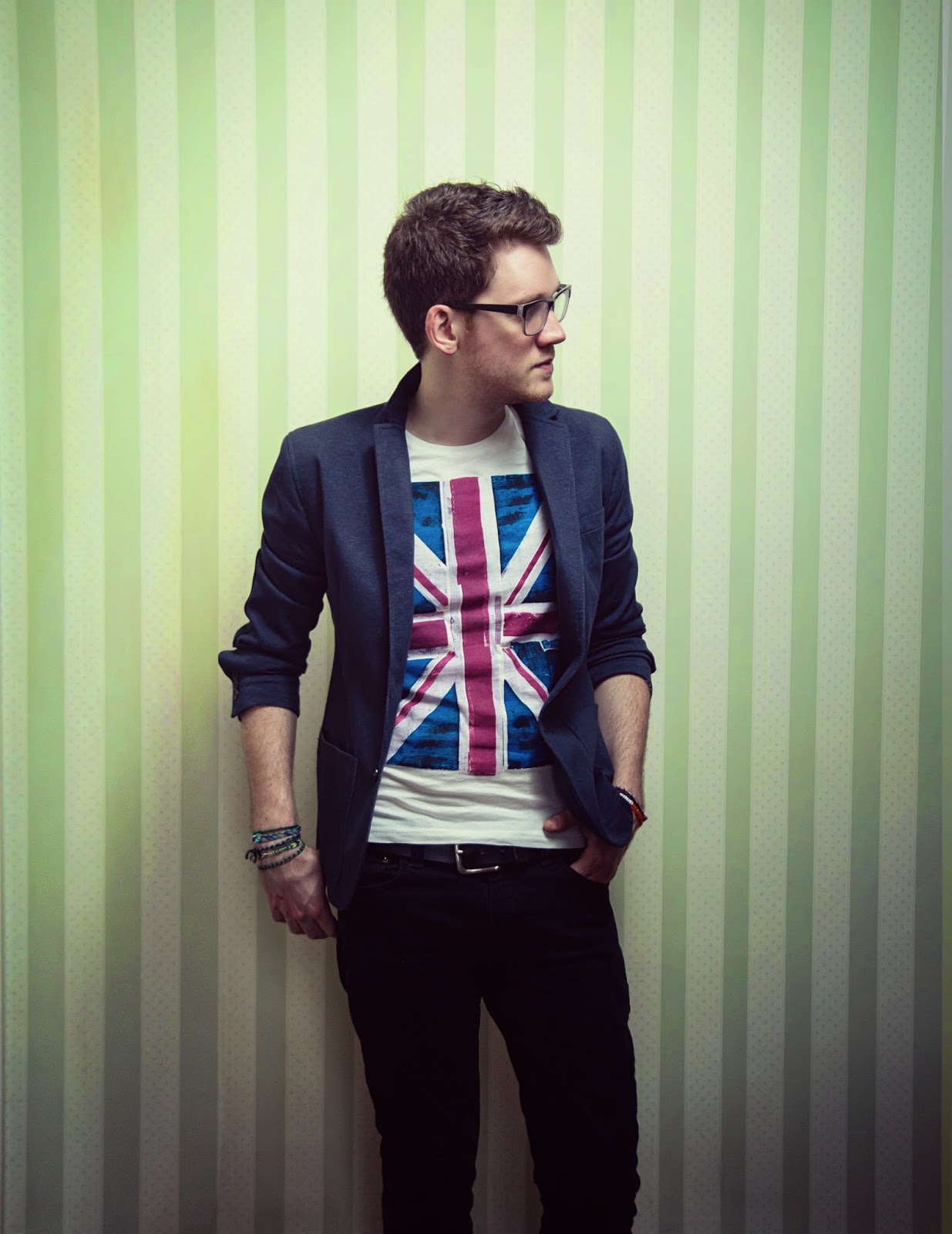 AGAINST THE CURRENT
Against The Current is a 3 piece pop-rock band from Poughkeepsie, New York consisting of front woman Chrissy Costanza, guitarist Daniel Gow, and drummer William Ferri. The band have been active members of both the traditional rock touring circuit and YouTube community since their formation in 2012, quickly amassing a sizable of following in both worlds. ATC released their first album the Infinity EP in the summer of 2014.
http://www.chrissycostanza.com
http://www.youtube.com/user/againstthecurrentNY 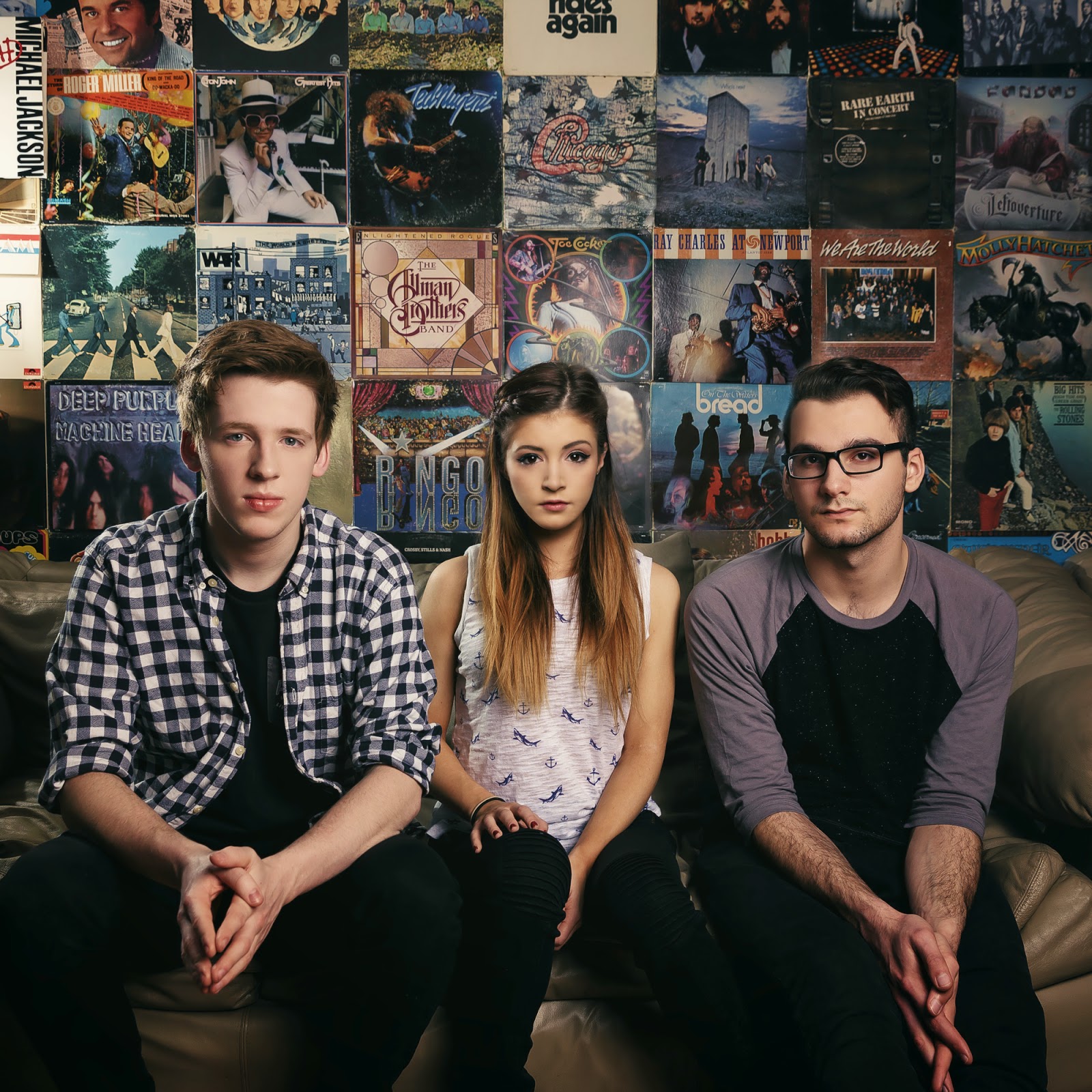