Skip to content
One of the fanciest gaming machines by ASUS is available for an exclusive pre-order from 15 November, powered by quad-core Intel® Core™ performance with latest NVIDIA® ‘Maxwell’ GTX900M Series Graphics

ASUS announced a new 17-inch Republic of Gamers (ROG) gaming laptop G751. For hard-core gaming enthusiasts, an exclusive pre-order with courts will be available from 15 November at http://www.courts.com.sg/ for gamers to secure their notebooks. A complimentary Assassin’s Creed Unity Game (worth $74.90) will be given to every user who has pre-ordered with Courts. The ROG G751 is bundled with the ROG backpack, mouse and headset (worth $397). It is also bundled with Leap Motion Controller (worth $149) which captures the movement of your hands and fingers so you can interact with your computer in a whole new way. Collection of their ROG G751 would be at SITEX 2014. It would also be available at the end of November from $2,198 onwards.

The ROG G751 is powered by a 4th-generation Intel® Core™ i7 processor for smooth and powerful performance required to drive today’s fast-paced games. ROG G751 also features the latest enthusiast-grade NVIDIA® GeForce® GTX970M/980M for sharp, vivid visuals. All that performance is enhanced by ASUS TurboMaster technology which comprises of the ROG-exclusive GPU Tweak software and upgraded hardware components, to support real-time GPU overclocking for a performance boost of up to 5%.

The ROG G751 will also come with a Leap Motion Controller which is sleek, light, and small – just 3″ long, but it has a wide 150° field of view, and transforms the space above into a 3D interface for your hands. The Leap Motion Controller captures the movement of your hands and fingers so you can interact with your computer in a whole new way. Swipe, pinch or grab in the air and magically see your actions on your screen.

Similar to its predecessors, the ROG G751 retains the classic F-22 raptor-inspired lines that were used in the previous G Series. Moreover, its aluminium finishing and illuminated ROG logo gives it a sporty and active touch together with the red hinge feature.

To deliver the ultimate gaming experience, the G751 incorporates a large multi-touch touchpad for easy navigation and a durable soft touch palm rest on an anti-slip surface. The keyboard is also ergonomically-angled geared specially for user comfort during long gaming sessions.

For night-gaming lovers, the keyboard has an adjustable backlight that glows red in dark environments with specially-marked WASD cursor key for the gamer’s convenience. The ROG G751 also features dedicated keys for instant access such as direct Steam access, one-click gameplay recording, and the ROG Macro Key able to program up to three commands for in-game multi-key actions, applications launching or website loading.

The pricing of the ROG G751 models are as follow: 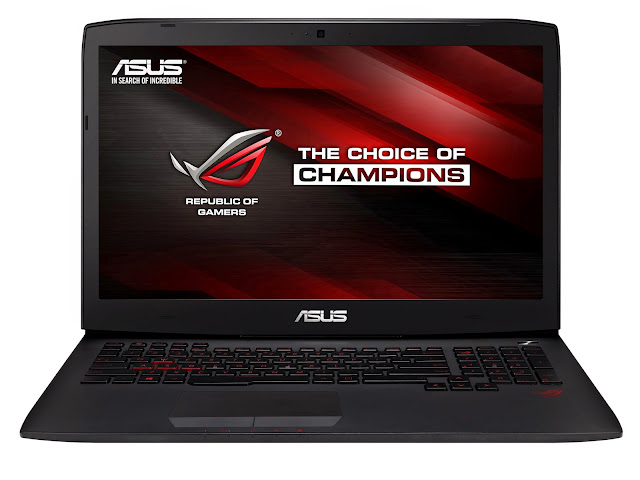 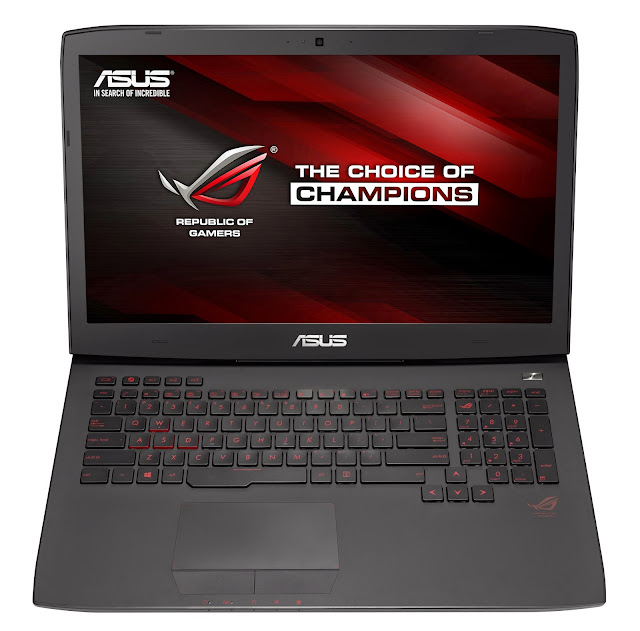 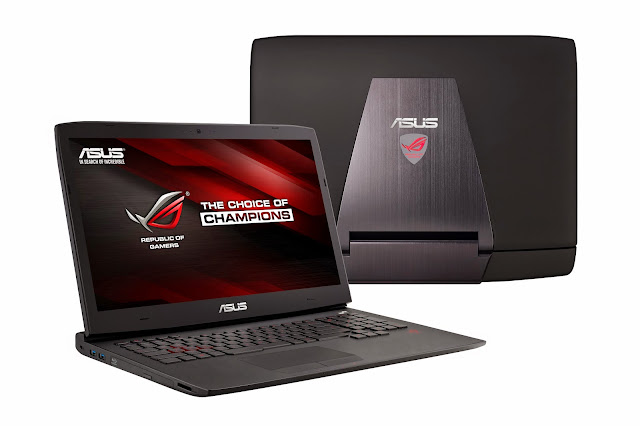 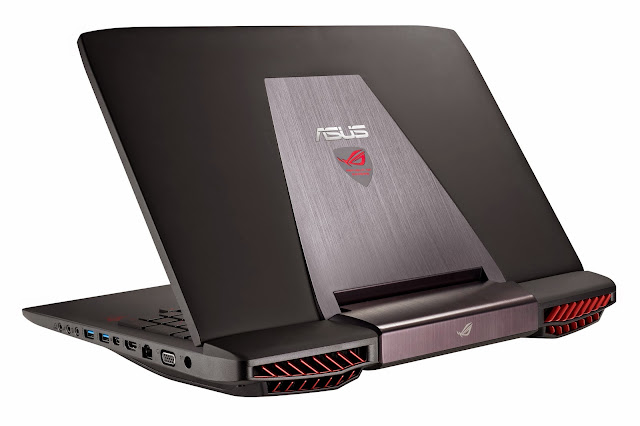 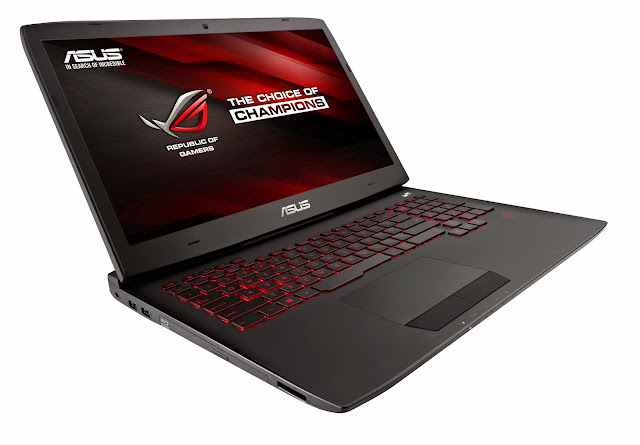