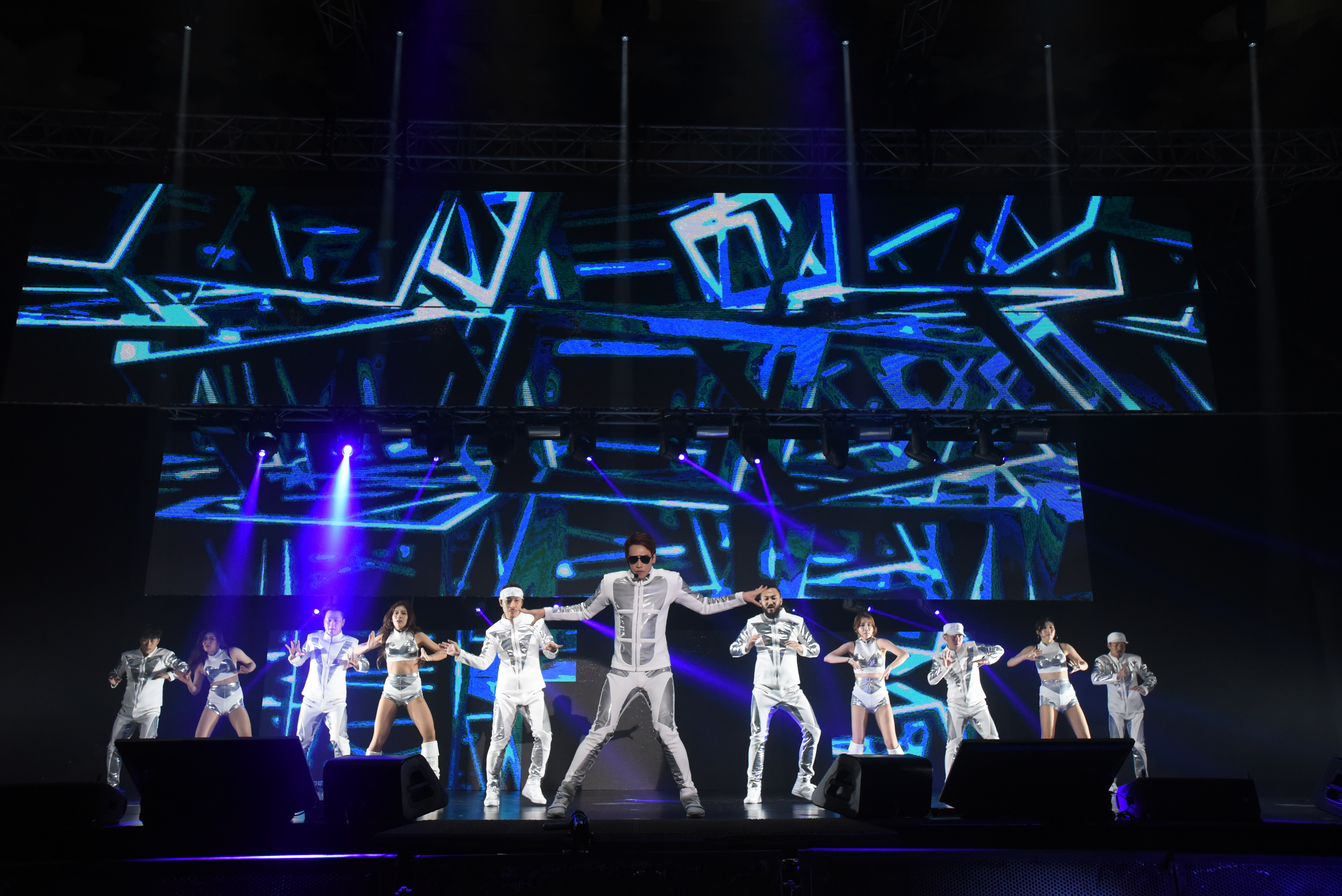 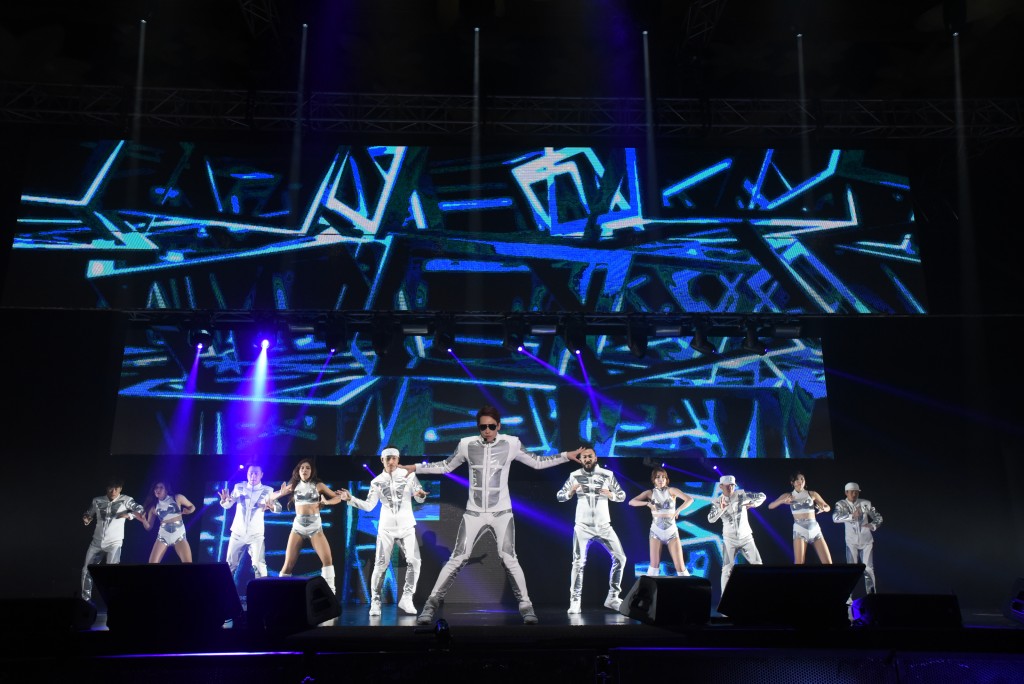 It’s Raining, is, in my opinion, one of Rain‘s best dance songs. It is so ahead of its time in terms of composition and it has been epic to see global superstar Rain performing it live. 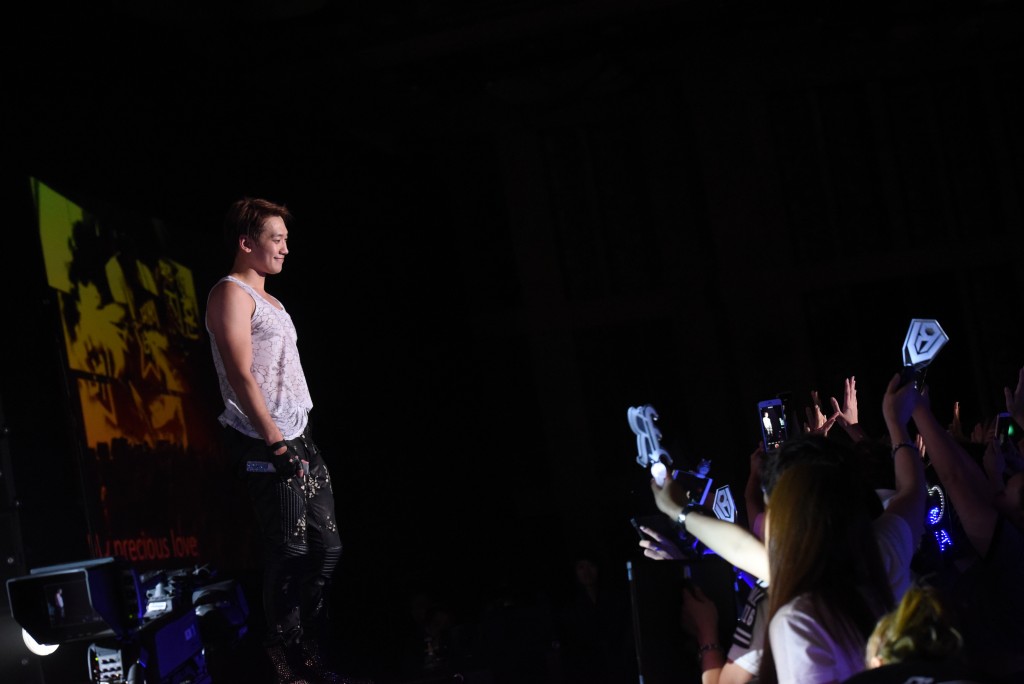 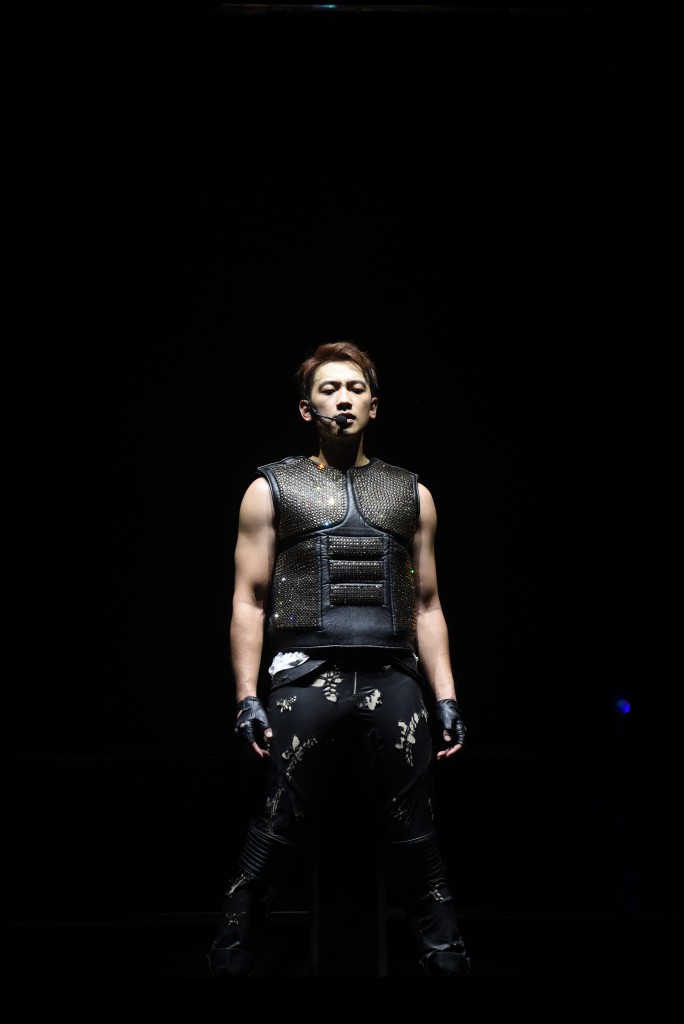