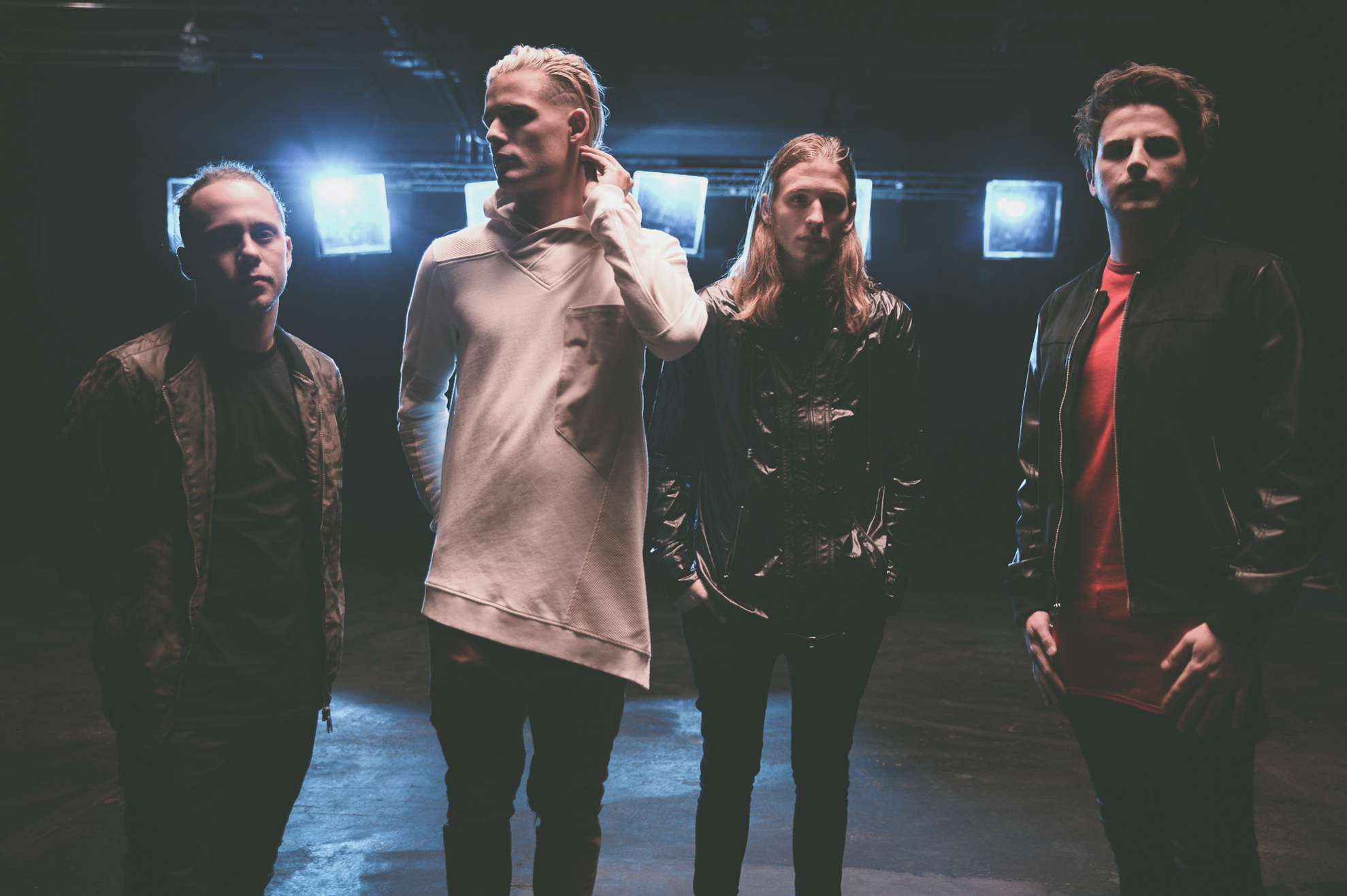 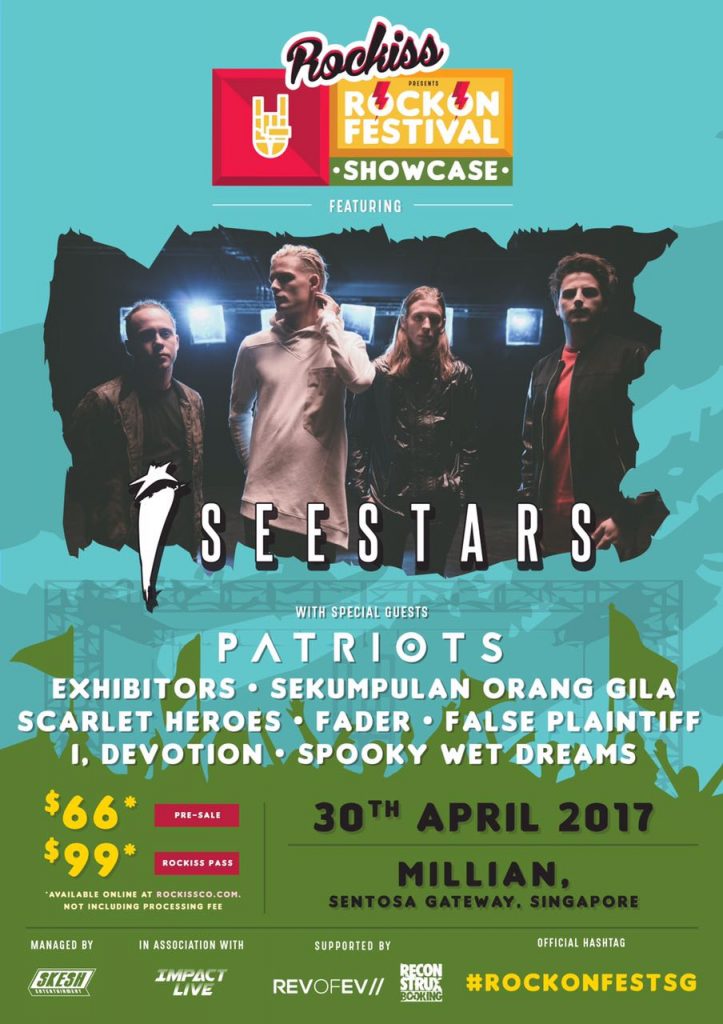 I See Stars is an American electronicore band that formed in 2006 based in Michigan, USA. The band currently consists of vocalist Devin Oliver, guitarist Brent Allen, keyboardist and vocalist Andrew Oliver, and bass guitarist Jeff Valentine. Their first album, 3 – D (2009) , peaked at No. 176 on the Billboard 200. Their second album, The End of the World Party , was released on February 22, 2011. The band’s third studio album, Digital Renegade , was released on March 13, 2012, which demonstrated a stylistic change, featuring a more aggressive musical style than their prior albums. The band also appeared on the song “Beauty and The Beast” by Dubstep producer BARE. The band’s fourth studio album, New Demons , was released October 22, 2013, which featured elements of EDM while achieving an even further aggressive style than Digital Renegade. On March 25, 2015, the band released their first remix album, titled Phases . Their fifth studio album Treehouse , was released on June 17, 2016. I See Stars has been labeled as electronicore, incorporating elements of post-hardcore and metalcore music with their eclectic electronica sound, becoming one of the first well known electronicore bands. The band has released all five of their studio albums, and other releases, through their record label Sumerian Records. This will be the band’s debut headline performance in Singapore supporting their latest album Treehouse.

Rock On Festival is a 1-day music festival by Malaysian clothing line Rockiss and Skesh Entertainment featuring international and regional pop punk bands and other sub genres of rock and metal acts. It raised significant attention after bringing UK’s hottest pop punk outfit Neck Deep to the heart of the city that saw a huge turnout of alternative music fans in their Rockiss tiedyes and sneakers return home with the biggest smiles on their faces.