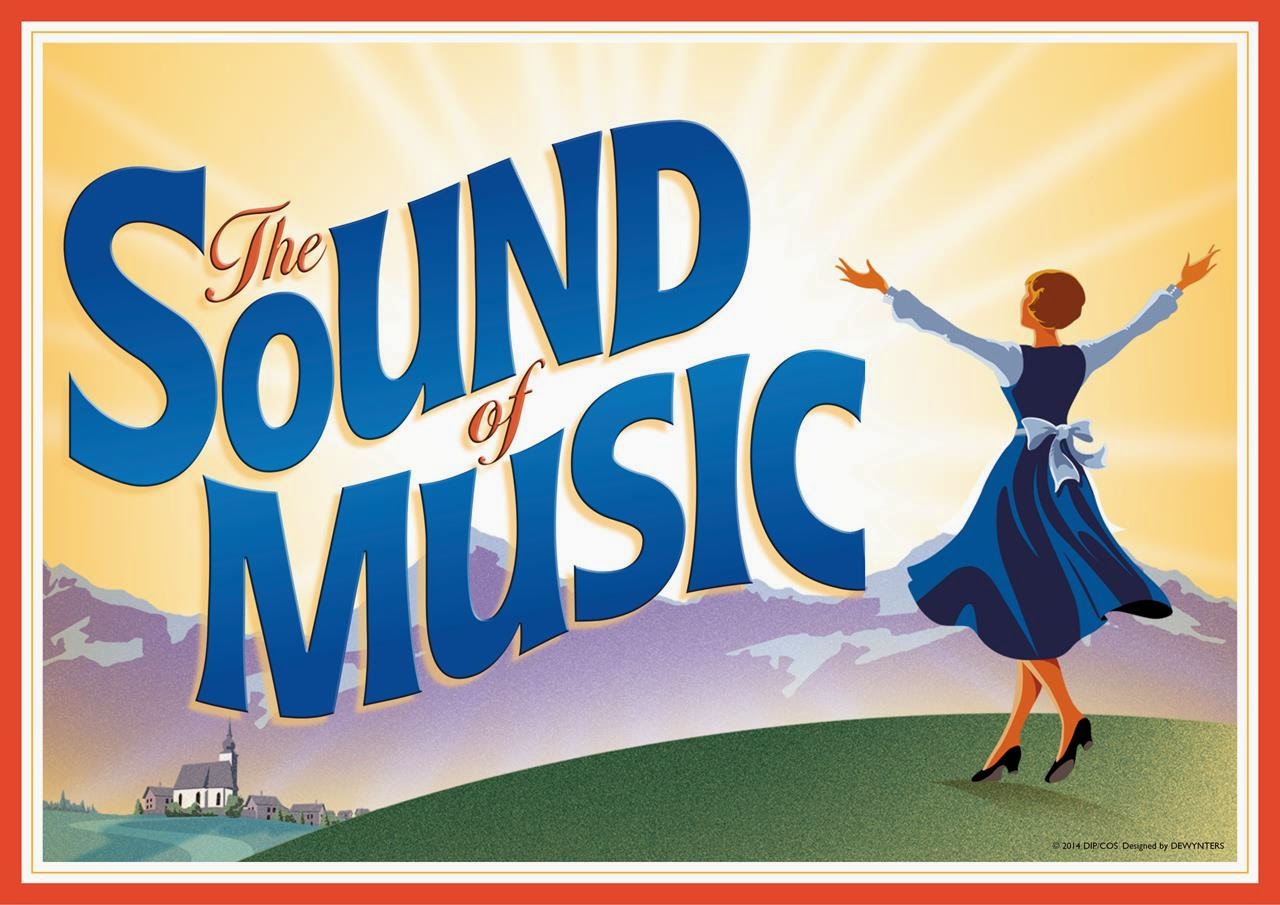 Additional tickets go on sale for the world’s best loved musical coming to Singapore this July
Singapore, 25 June 2014 -Due to overwhelming demand, the lavish critically acclaimed production of THE SOUND OF MUSIC will have its season extended until 10 August 2014, the producers announced today. The world’s best-loved musical, THE SOUND OF MUSIC, will open at The MasterCard Theatres at Marina Bay Sands on 11 July 2014. Tickets are now on sale.THE SOUND OF MUSIC tells the uplifting true story of Maria, the fun-loving governess who changes the lives of the widowed Captain von Trapp and his seven children by re-introducing them to music, culminating in the family’s flight across the Austrian mountains.  This iconic musical is sure to work its magic once again, for young and old alike.
With its unforgettable score, THE SOUND OF MUSIC touches hearts of all ages and contains some of the most memorable songs ever performed on the musical theatre stage including My Favourite Things, Do-Re-Mi, Climb Ev’ry Mountain, Edelweiss, The Lonely Goatherd, Sixteen Going on Seventeen, and of course the glorious title song The Sound of Music.
Additionally, the coveted roles of six out of the seven children that form the von Trapp family will be played by eighteen of Singapore’s most able young actors and actresses. The successful young boys and girls, aged from six to 13, will perform in rotation as the small and cute Gretl, the brothers Federich and Kurt, as well as their sisters Marta, Brigitta, and Louisa.

“THE SOUND OF MUSIC has enjoyed huge success worldwide and our stellar cast for this touring production assembles the industry’s best performers, with members coming from leading entertainment destinations around the world.  I am confident that audiences in Singapore will truly enjoy this legendary musical,” said Milan Rokic, Managing Director of Base Entertainment Asia.

The original 1959 Broadway production of THE SOUND OF MUSIC won six Tony Awards, including Best Musical, and was Rogers and Hammerstein’s biggest success.  The 1965 movie starring Julie Andrews as Maria won five Oscars, including Best Picture, and remains one of the most popular movies of all time.

THE SOUND OF MUSIC’S original score is the genius output of composer Richard Rodgers collaborating with the lyricist and librettist Oscar Hammerstein. This Andrew Lloyd Webber and David Ian production has proven to be timeless to audiences around the world and is not to be missed.