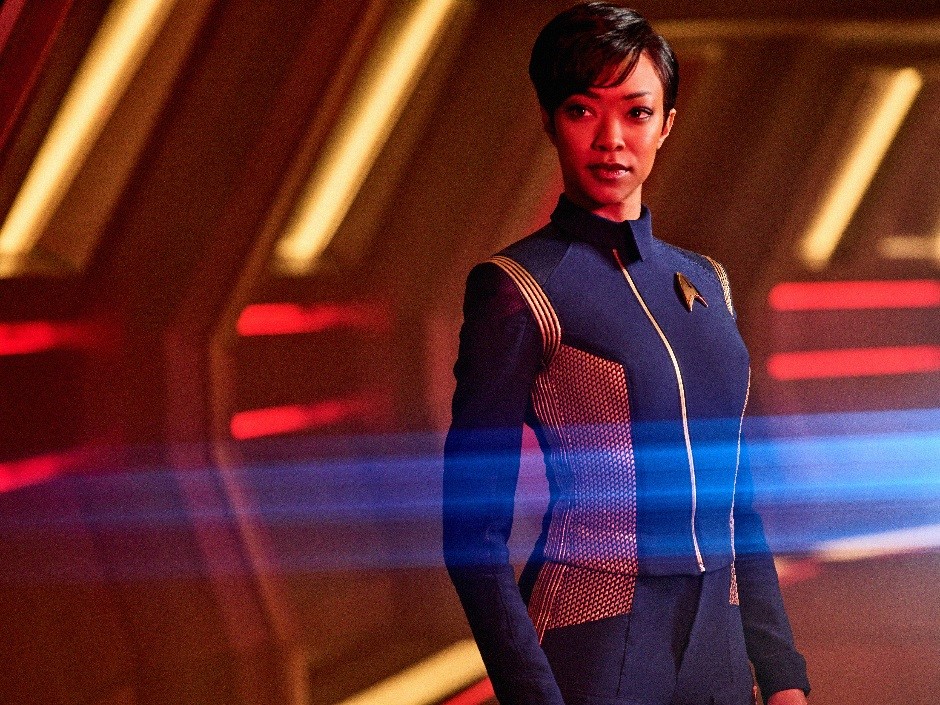 Set about a decade before the events of the original Star Trek, the show will feature new ships, new characters, new missions, and new enemies during the Federation-Klingon War.

STAR TREK: DISCOVERY follows the voyages of Starfleet on their missions to discover new worlds and new life forms, and one Starfleet officer who must learn that to truly understand all things alien, you must first understand yourself. The series will feature a new ship and new characters, while embracing the same ideology and hope for the future that inspired a generation of dreamers and doers.

Now as part of the U.S.S. Discovery crew, will Michael Burnham embrace her Vulcan upbringing and use logic to succeed on missions? Or will she embrace her human side and act on her emotions?

Blue Ant Entertainment is a general entertainment channel with the best mix of reality, drama, comedy, and daily programmes. Featuring hit series such as Siren, Bull; competition series The X Factor UK; dailies airing express and day-and-date with the U.S. and U.K. markets, including: Entertainment Tonight, The Late Show with Stephen Colbert and The Late Late Show with James Corden. The channel also airs box office classics and ‘LIVE’ broadcasts some of the biggest award shows in the world, including The Golden Globe Awards, Screen Actors Guild Awards, American Music Awards and Billboard Music Awards.