For the first time in Singapore, YouTube sensations Alex Goot and Against The Current (Chrissy Costanza) will perform a co-headlining concert in Singapore.

ALEX GOOT
Alex Goot is a one-man band from Poughkeepsie, New York. Alex began messing around on the piano at age 5 when his parents bought a piano. He started to get serious about piano by the age of 12. Alex performed his first gig when he was only 15 years old. He began recording music in 2004 at the age of 16. Alex soon gained quite a following after posting his songs on his MySpace website. In early 2010, Alex began posting videos of his covers of popular modern pop songs, and occasionally videos of his original songs. His popularity has continued to soar each time he posts a new video. Today, his YouTube channel has about 1,800,000 subscribers and his videos have been viewed over 200 million times and is now considered one of the top cover artists on YouTube. Whether his time is spent in his home studio self producing all of the audio and video for his releases, or touring the world- Alex is constantly bring new and noteworthy art into the world. Alex has just recently self-released his second EP Wake Up Call, the follow up 2012’s successfully crowd funded LP In Your Atmosphere.
http://www.gootmusic.com
http://www.youtube.com/user/gootmusic
AGAINST THE CURRENT
Against The Current is a 3 piece pop-rock band from Poughkeepsie, New York consisting of front woman Chrissy Costanza, guitarist Daniel Gow, and drummer William Ferri. The band have been active members of both the traditional rock touring circuit and YouTube community since their formation in 2012, quickly amassing a sizable of following in both worlds. ATC released their first album the Infinity EP in the summer of 2014.
http://www.chrissycostanza.com
http://www.youtube.com/user/againstthecurrentNY
GENTLE BONES
At a young age of 20, Joel Tan aka Gentle Bones has already been making waves in the local music industry with his style of folk-pop music. A recent Audiotechnica endorsee, his first two singles, Until We Die and Elusive, hit the #1 and #3 spot on the local iTunes charts respectively, both a day after its release. Gentle Bones is at the forefront of the musical movement among the younger generation in Singapore. Having played for the Mosaic Music Festival in 2012, Music Matters Live 2014, penned, recorded and performed a song for the upcoming 2015 SEA Games, Joel’s future in music is looking extremely promising. Let his blend of acoustic, folk and pop music enlighten your ears and show what the new generation has to offer.
http://gentlebones.com 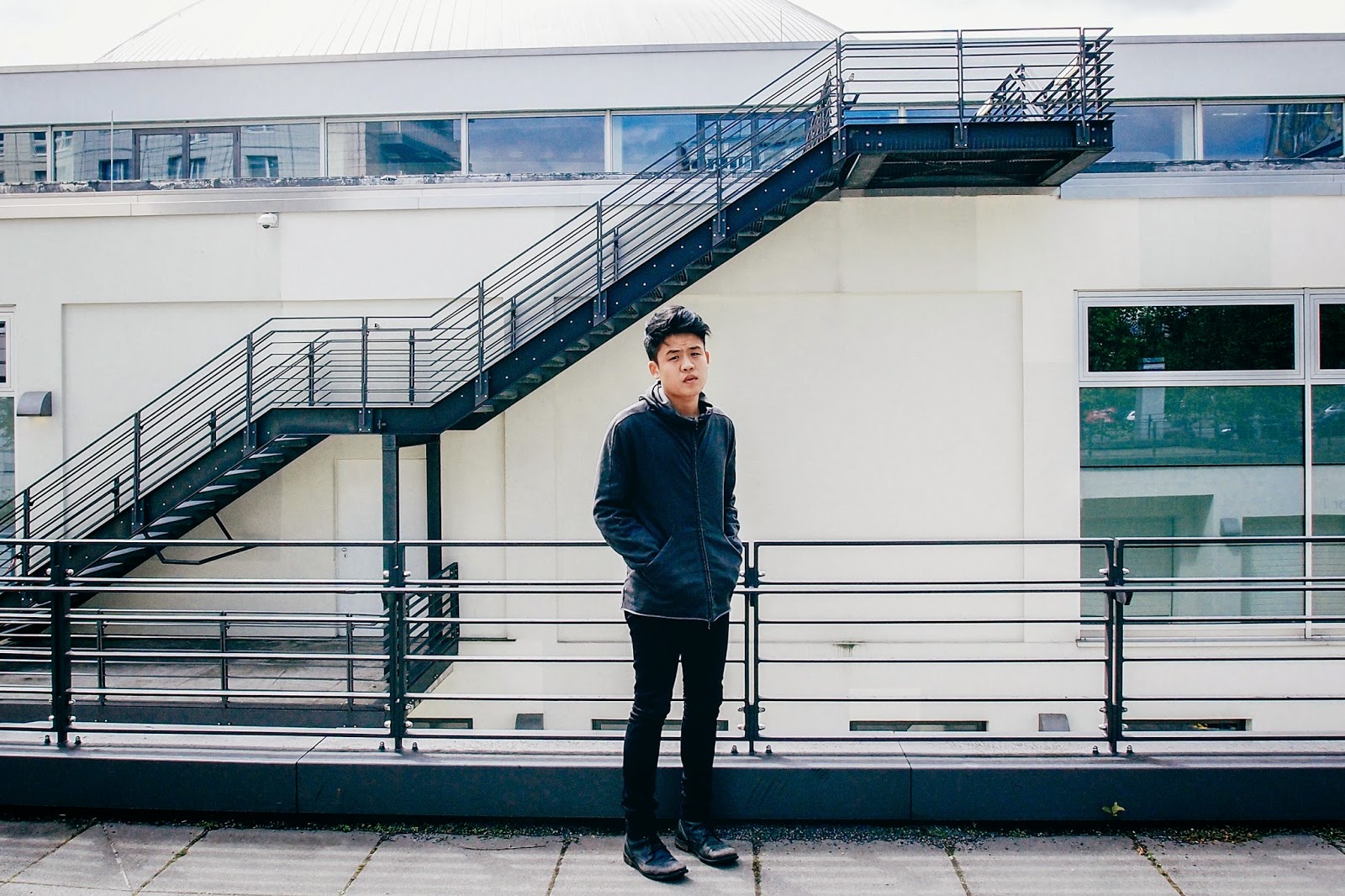 THE SUMMER STATE
Following the success of their chart-topping debut EP in early 2013, The Summer Statehas emerged as one of Singapore’s finest pop-rock bands. The Summer State prides themselves in their performance, and their music abounds with infectious hooks and heartfelt lyrics. Having amassed a strong following after sharing stages with international acts and a series of festivals around the region, The Summer State is ready for the next phase and is currently working on their second EP. 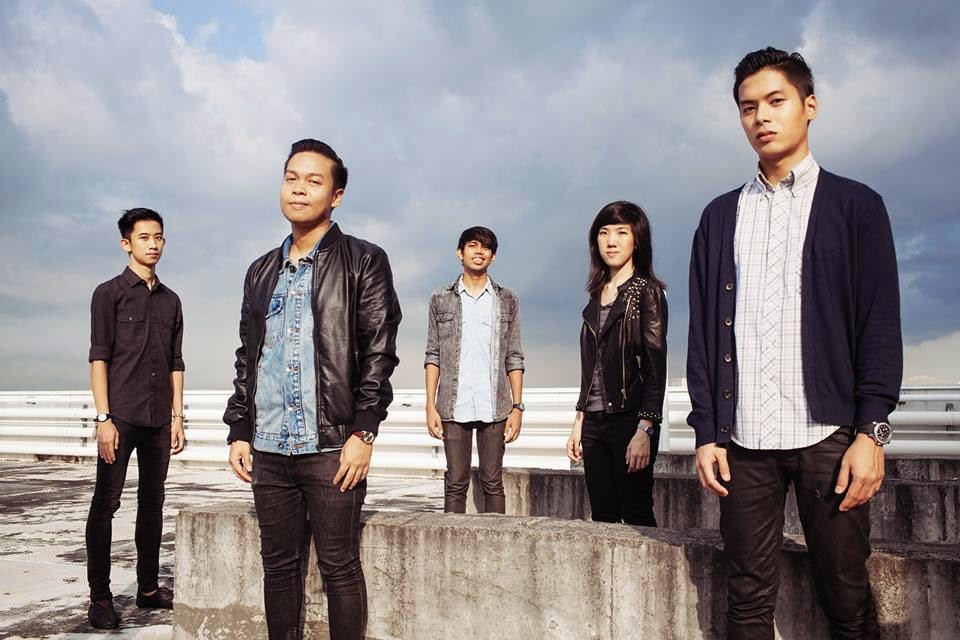 Performance Highlights
Other Highlights
Comments about The Summer State EP:
–    “Very nostalgic vibe reminiscent of the early to late-2000s era of pop/punk music” – Other Sounds
–    “markedly mature outlook in terms of songwriting and right down to its little nitty-gritty technical details… 7.5 out of 10” – Poached Mag
–    “It is a clear sign that Singapore Indie pop is emerging from the murky depths” – Today Newspaper 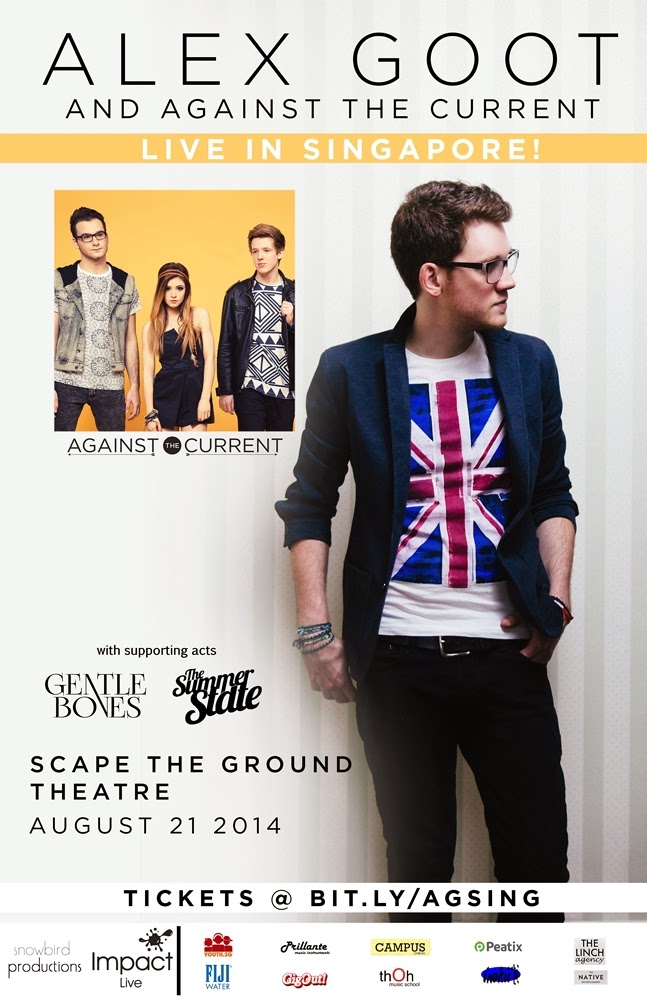