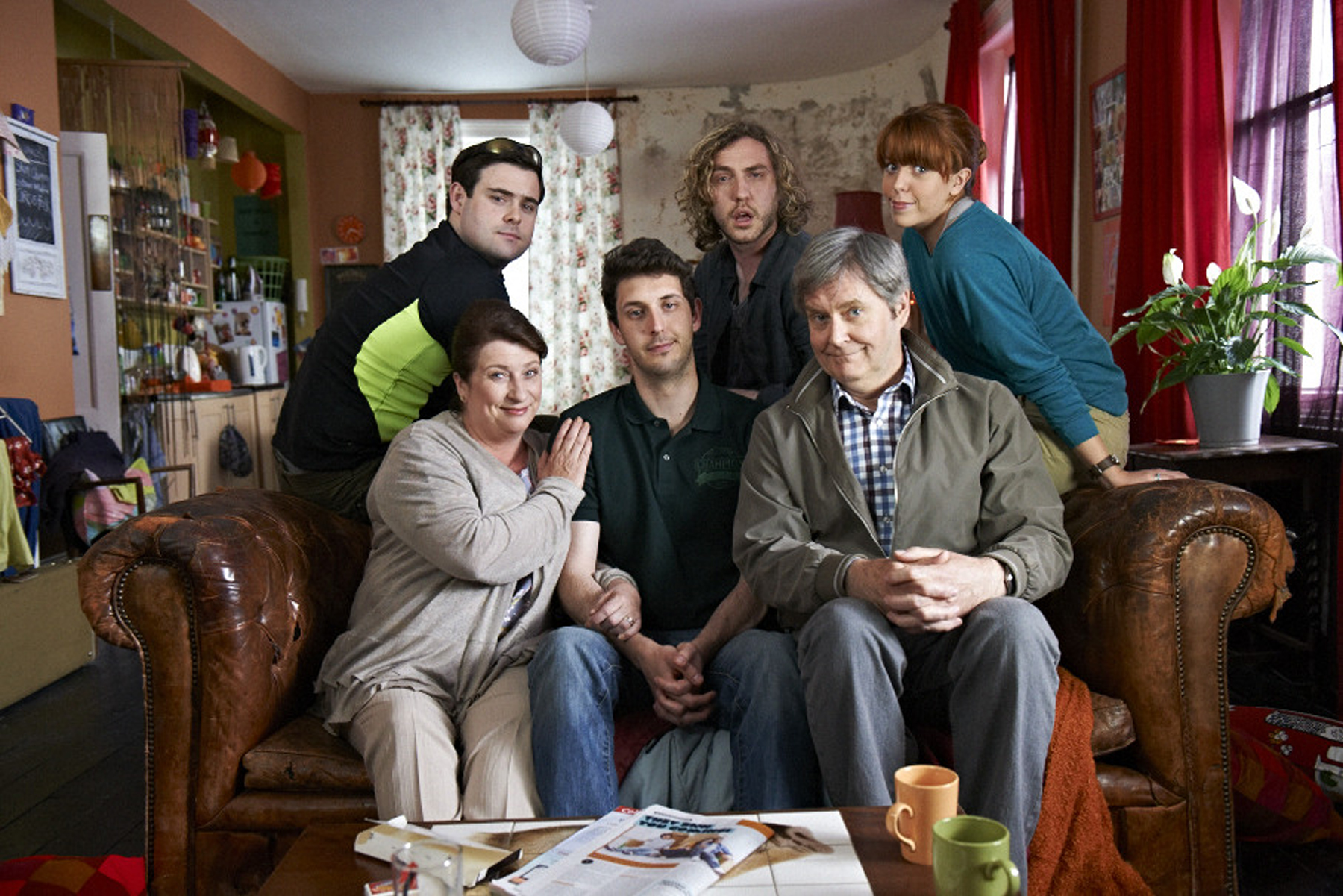 Comedy Central is set to premiere brand new, original comedy Big Bad World in Asia on Tuesday, 12 January 2016 at 8.55pm (TH/WIB), 9.55pm (HK/PH/SG/TW) and 10.55pm (MY). Big Bad World is a comedy about what happens when you wait for life to begin. Ben Turnbull (Blake Harrison) has just graduated and the world should be his oyster, but he quickly finds himself back in his hometown and nursing his as yet unformulated dreams.

He’s also back to hanging out with the same old gang; too-smart-for-her-own-good, charity mugger Meg, guitar-obsessive bedsit-philosopher Eggman and University-refuser and unashamed year-round-wearer-of-shorts-and-flip-flops Oakley. If it weren’t for the frequent overdraft charges, Ben might almost believe the last three years of his life never happened.

The first episode sees new graduate Ben back in his hometown, living at his parents’ house, nursing a substantial student debt and drinking in the same pub with the same old gang. The only difference between secondary school and now is that the first love of his life, Lucy, has moved on…Can he win her back?

Blake Harrison, star of the BAFTA-winning film and TV show The Inbetweeners, heads up a cast of established names and some of the fastest rising talent in comedy. David Fynn (Game of Thrones, Sherlock, Doctor Who, Black Mirror), Rebecca Humphries (Come Fly With Me) and Seann Walsh (Argumental, Live at the Apollo, Stand Up For The Week) appear alongside screen legends Caroline Quentin (Jonathan Creek, Les Miserables, Men Behaving Badly, Pippin) and James Fleet (Four Weddings and a Funeral, Vicar Of Dibley).