Skip to content
It was an honor to meet the Gutierrez Family when they were in town during All That Matters conferences. Here are a few questions to get to know them better.
It Takes Gutz To Be A Gutierrez airs on Sunday at 9pm on E! 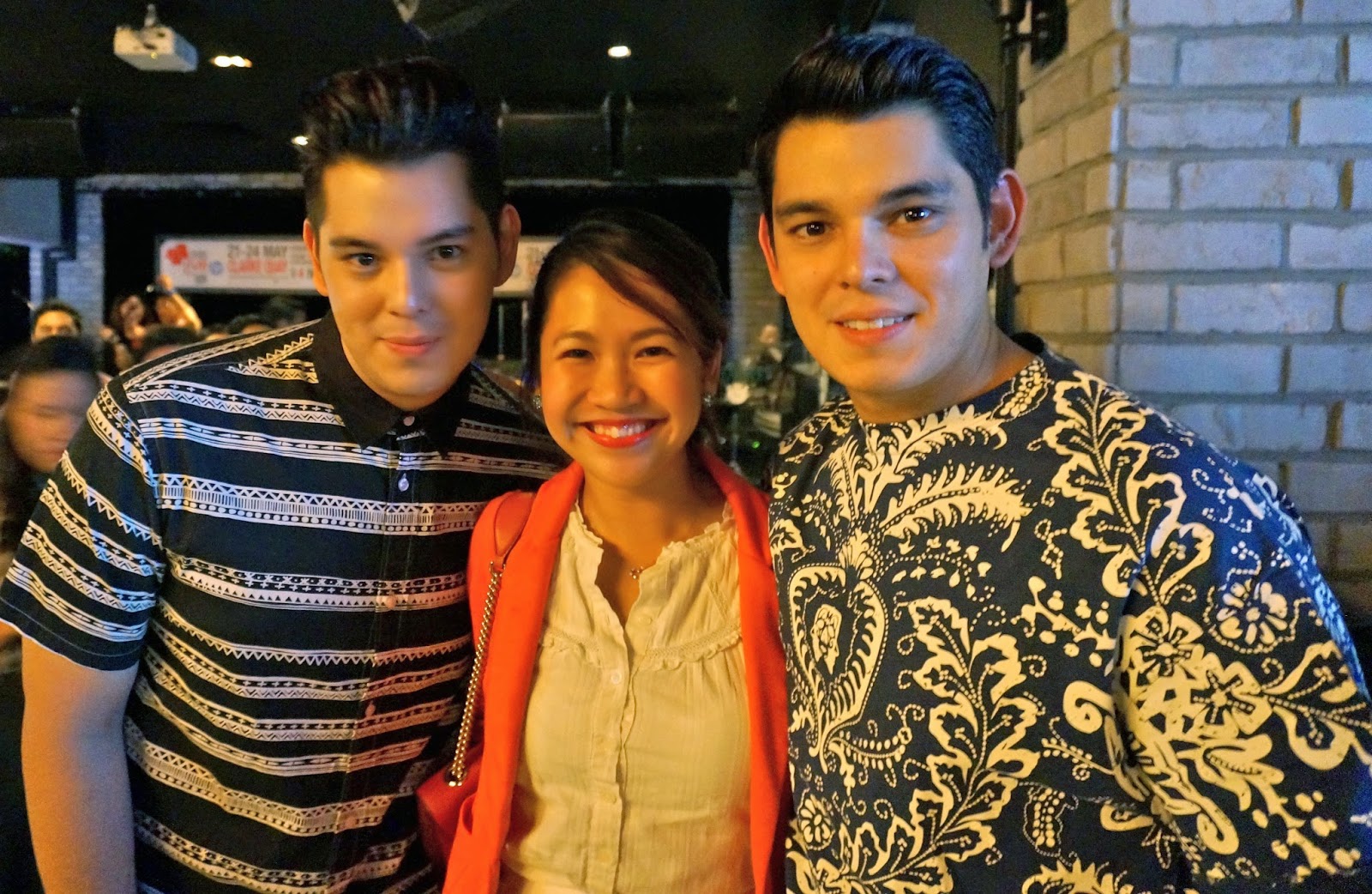 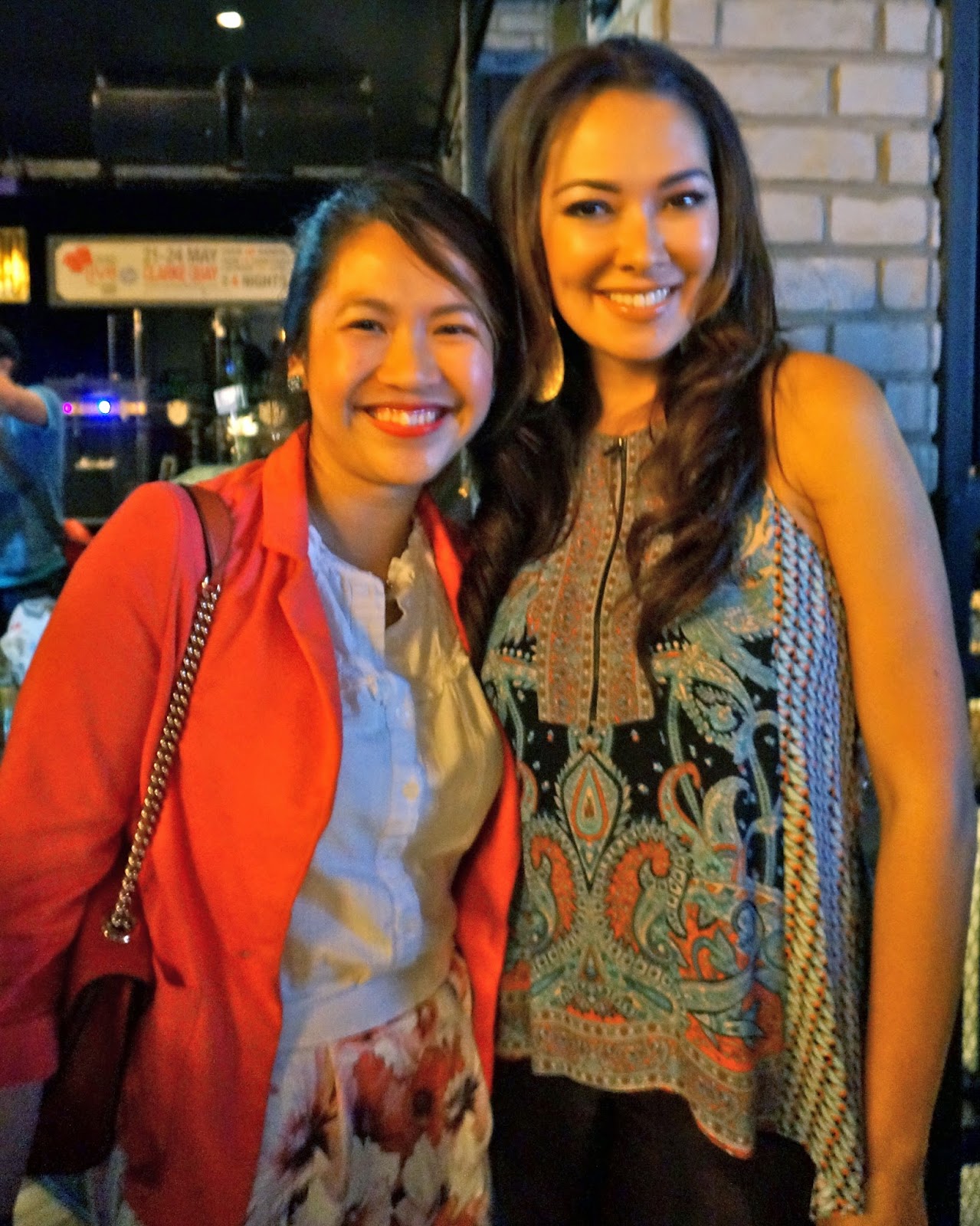 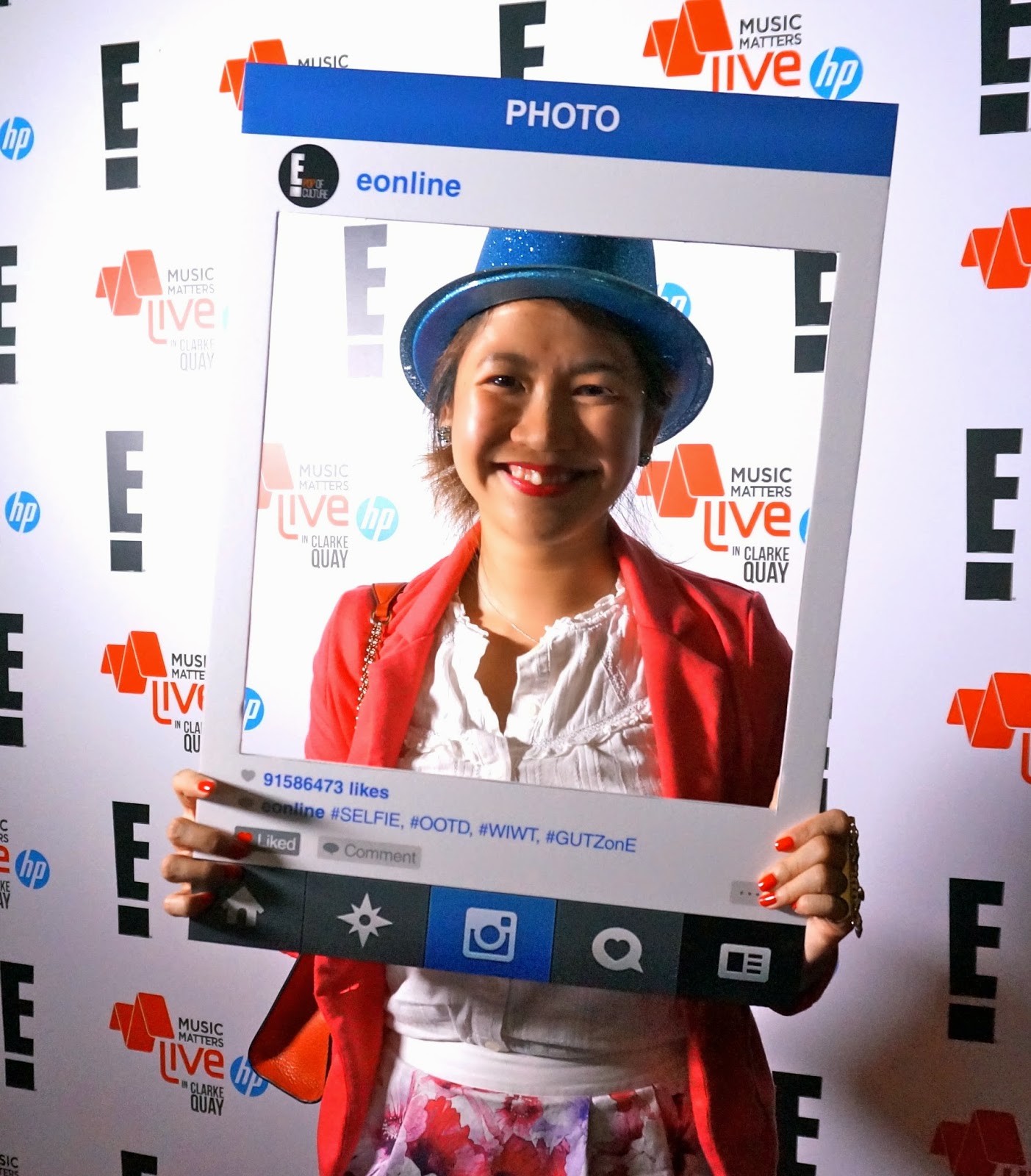 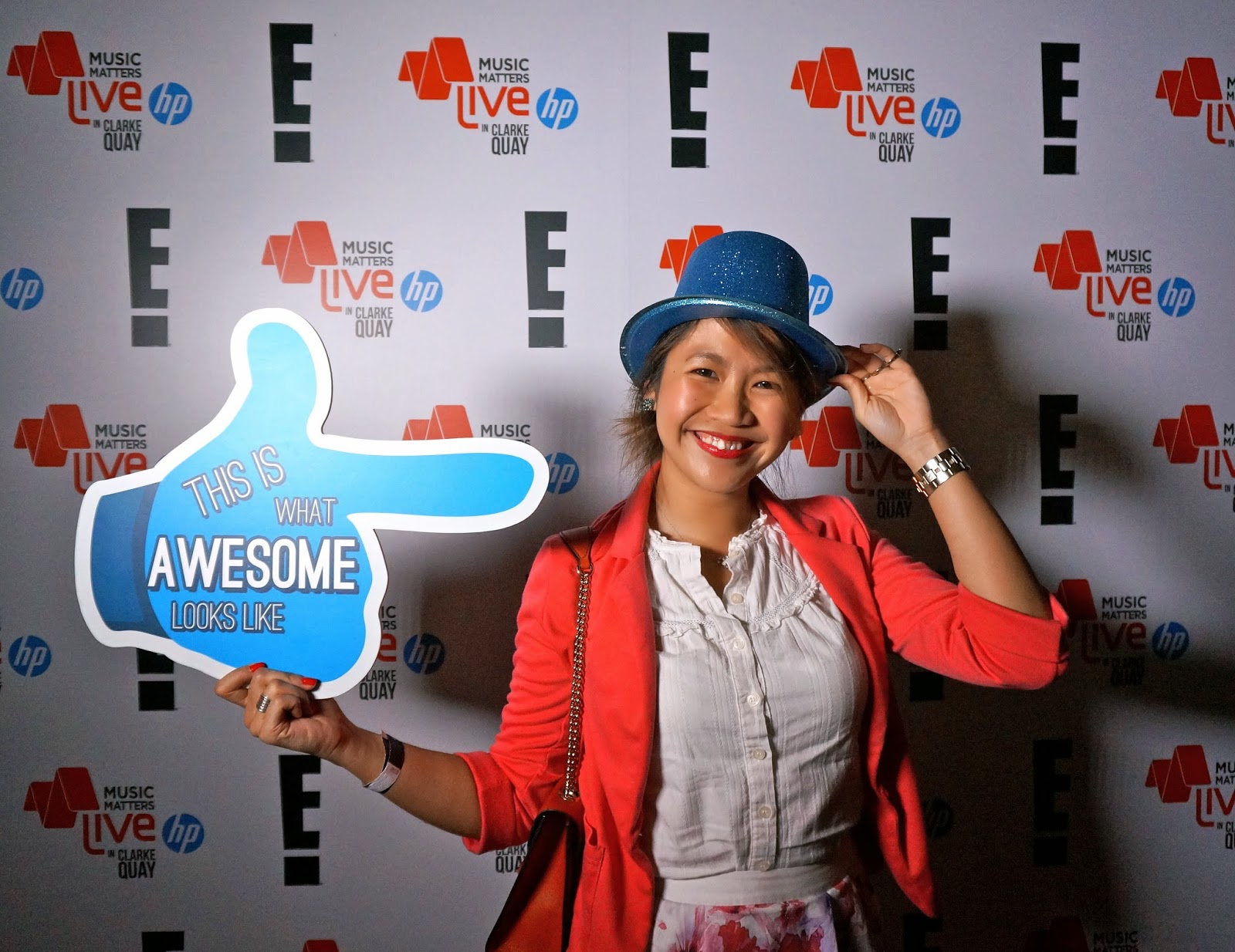