Skip to content
The Singapore Resort & Spa Sentosa will welcome Michelin-starred  Chef Saul Bolton from 9 – 13 July 2014 to lend his culinary flair to the award-winning restaurant, The Cliff. The third Michelin-starred Chef in a series of guest chefs, The Cliff has seen the likes of Chef Pascal Aussignac of Club Gascon, London in May 2014 and Chef Jarad Gallagher of Chez TJ, California in June, much to the delight of gourmets in Singapore.
This July, food enthusiasts will get the chance to sample epicurean masterpieces from  Chef Saul Bolton of Saul, New York City. His Michelin-starred restaurant, Saul has held a Michelin Star rating for eight consecutive years and is listed by the Zagat’s guide as one of the top restaurants in New York City.  The brains and heart behind the highly raved restaurant, Chef Bolton believes strongly in supporting and using local produce and ensuring that everything from sausages to ice cream are made in-house. His simple yet stunning approach to new-American cuisine kept the crowds and awards coming.
Chef Bolton’s decadent dishes at The Cliff will feature unexpected ingredients juxtaposed to create surprising dishes for a refreshing menu. Explore eastern pleasures like Chawanmushi of Sea Urchinperfectly blended with western delights like Warm Black Truffle Vinaigrette, and other interesting combinations including North American Hard Shelled Lobster with Carrot Curry and Long Bean. Like a global culinary journey, the menu features ingredients and cuisines borrowed from cultures all over the world, representing the vibrancy of Chef Bolton’s native New York City.
Chef Bolton will also be helming the Sparkling Sunday Champagne Brunch on 13 July to showcase five of his signature dishes, including Smoked Trout with Apple and Horseradish and the coveted Wagyu Ribeye with Roasted Potatoes (Red Gravy Style), Creamed Spinach & Free Range Eggs.
For details, menus and reservations, please visit www.singaporeresortsentosa.com 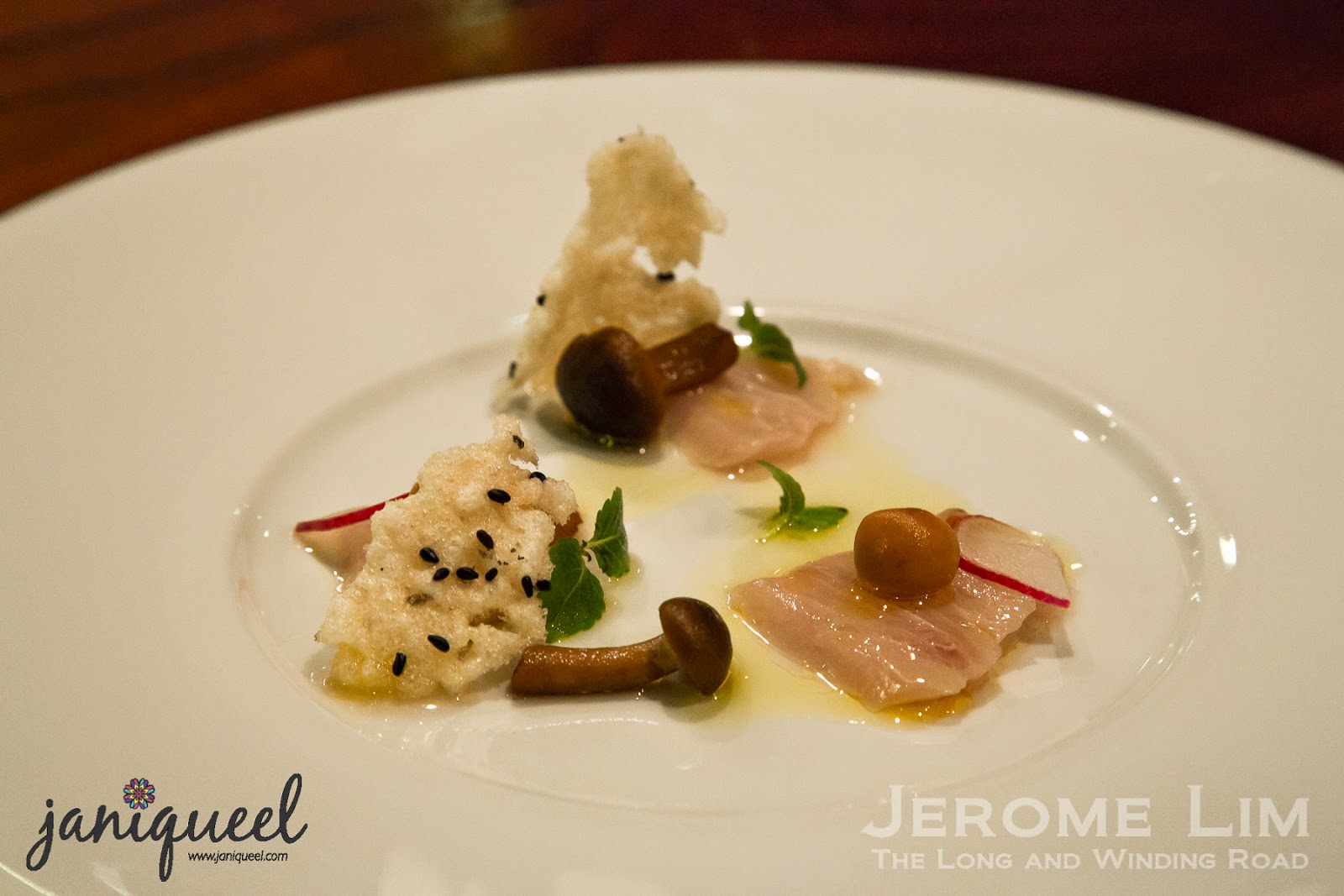 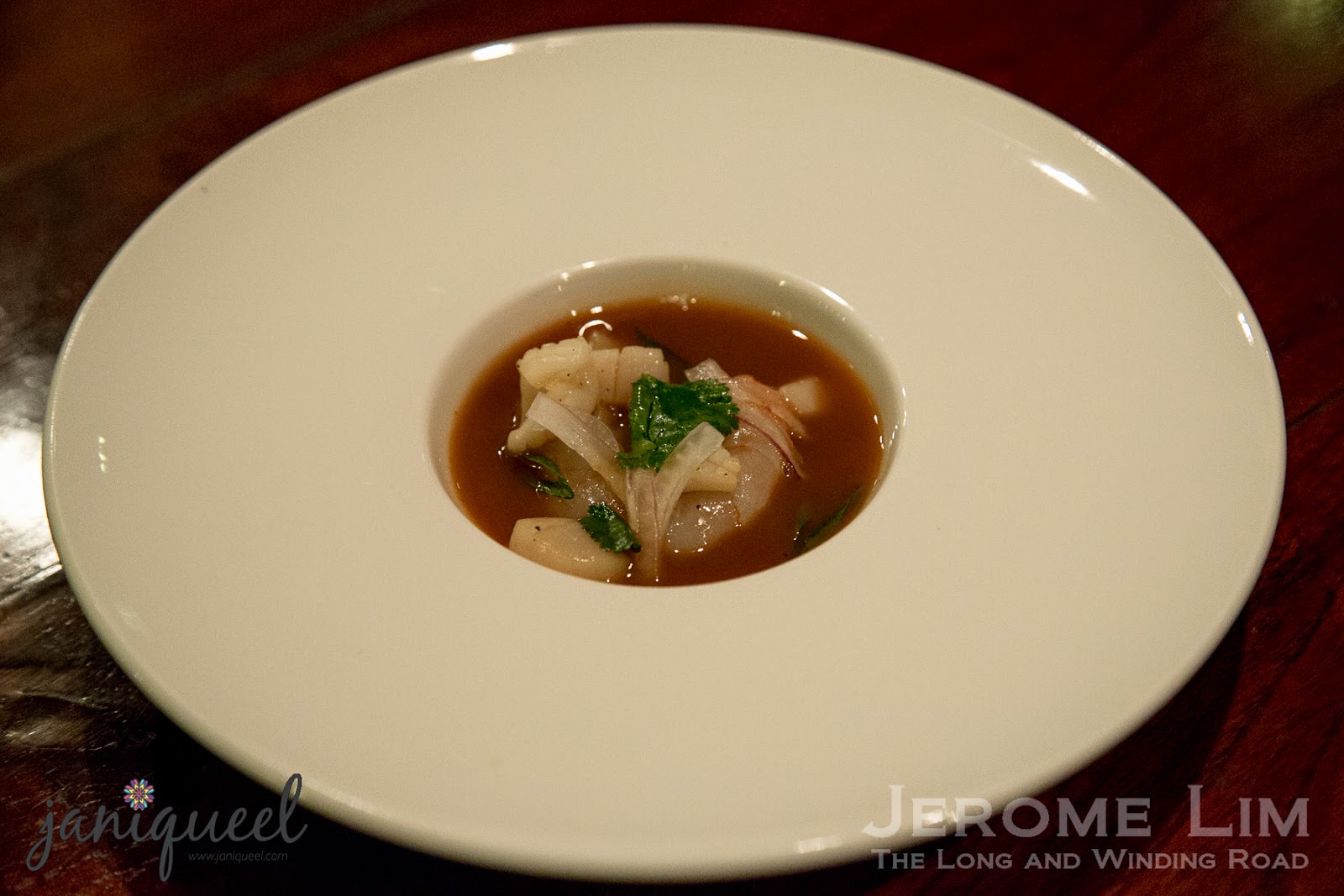 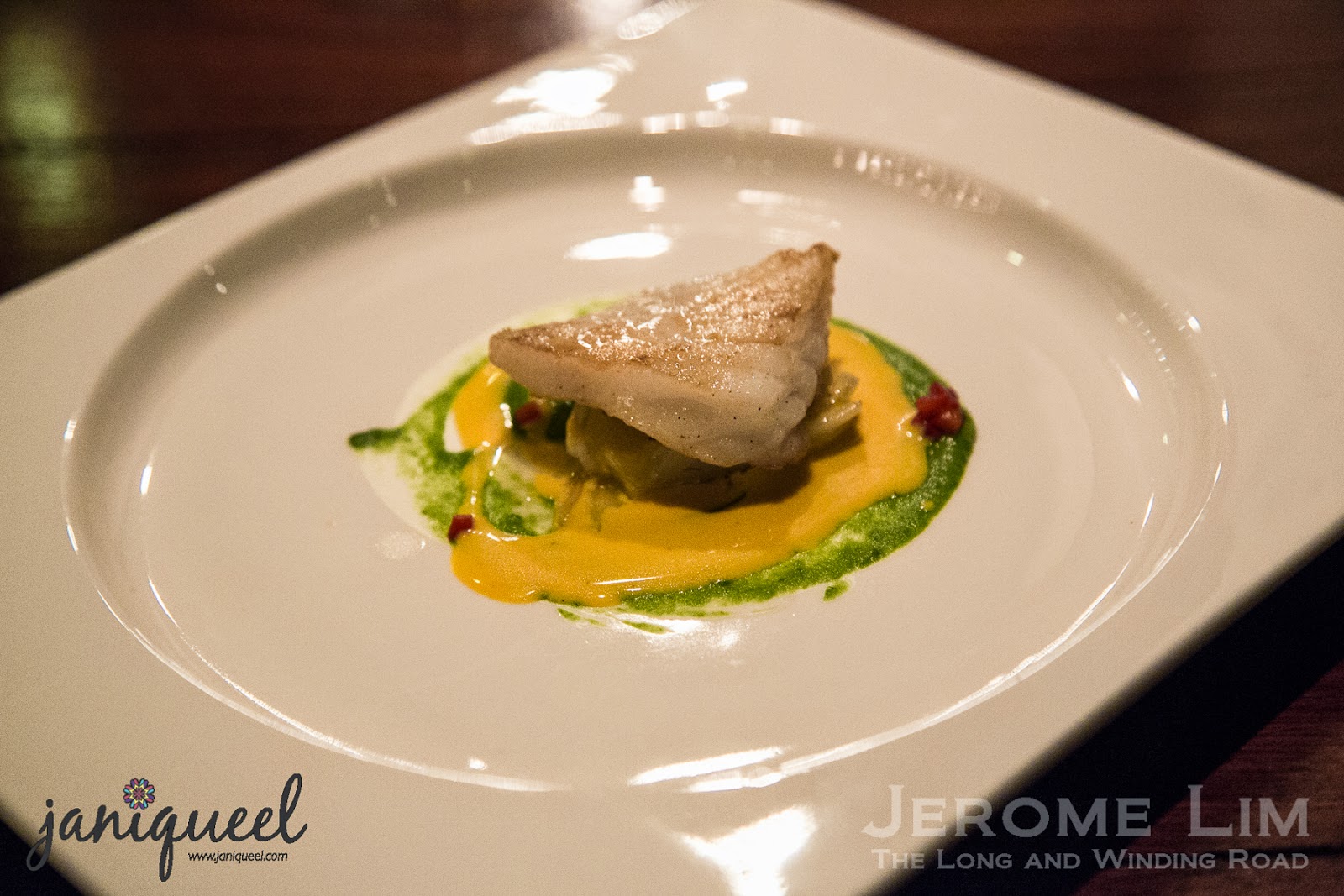 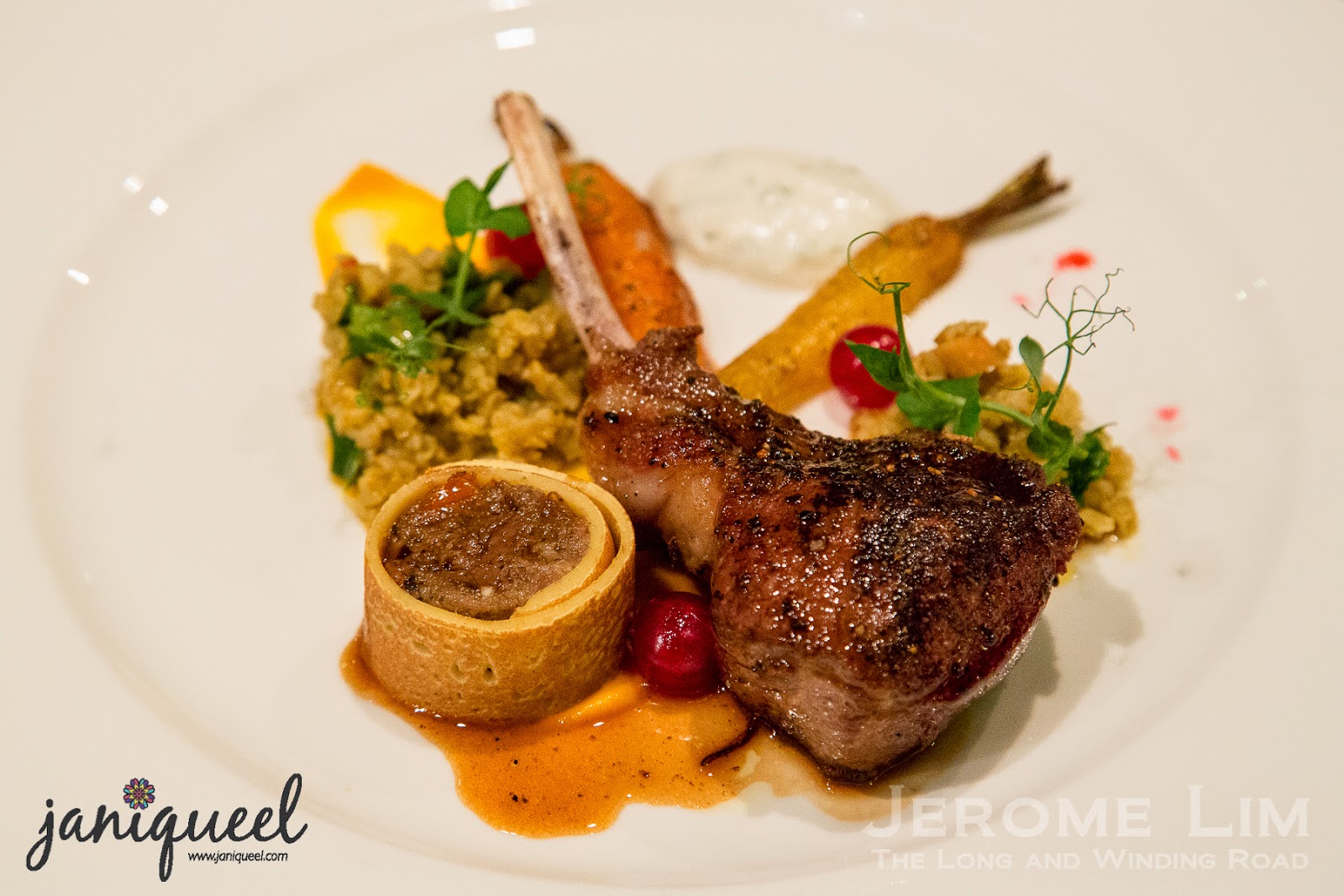 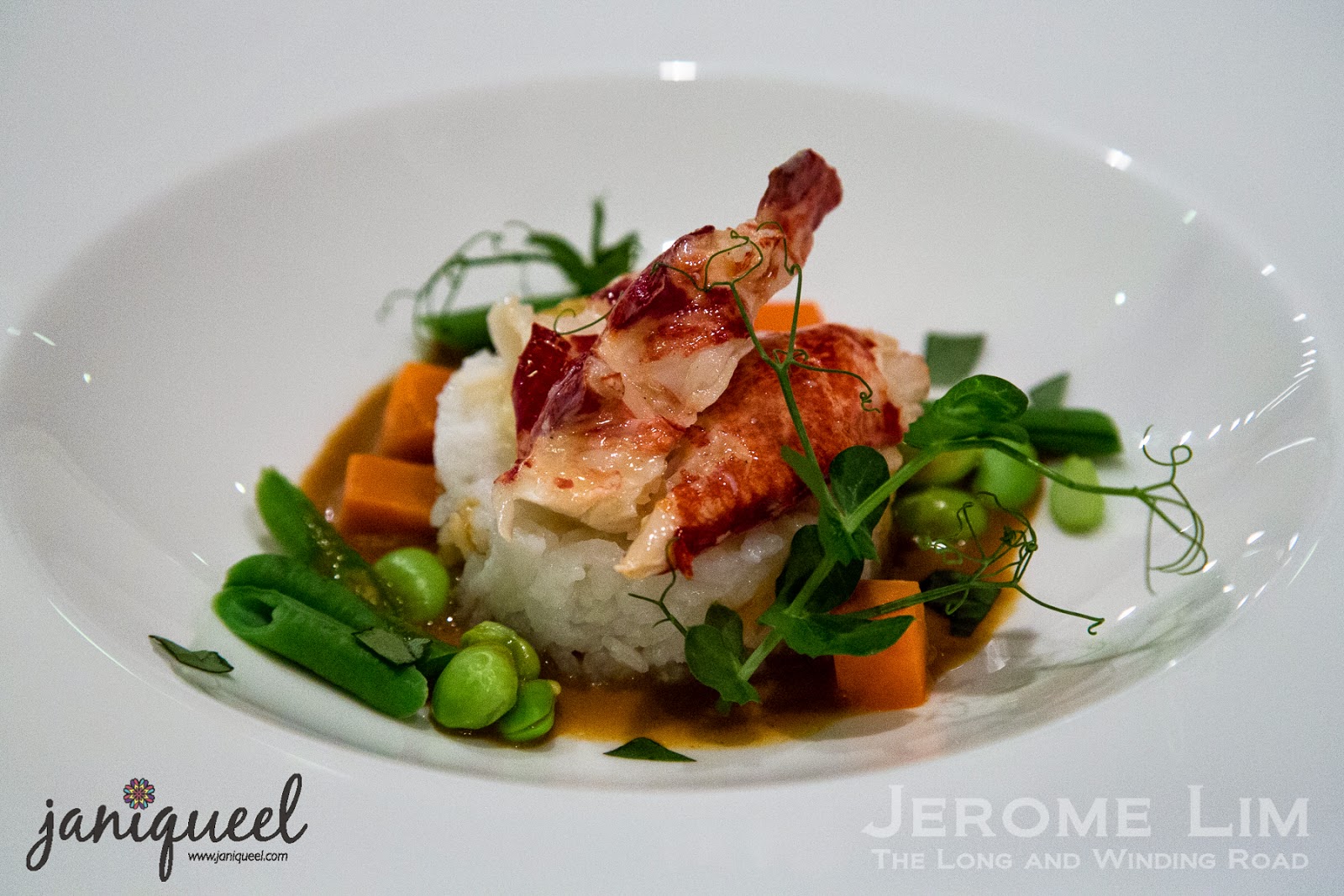 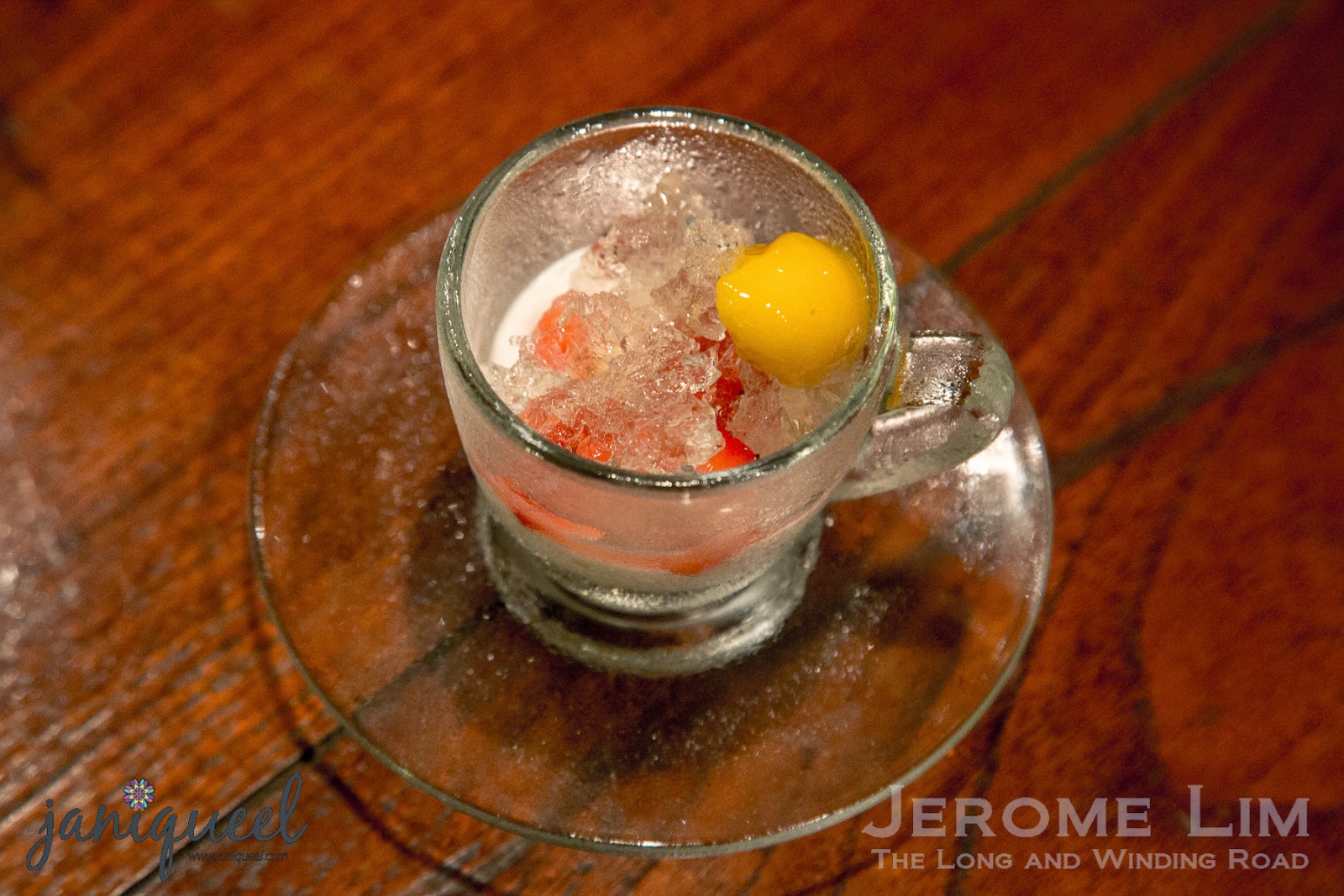 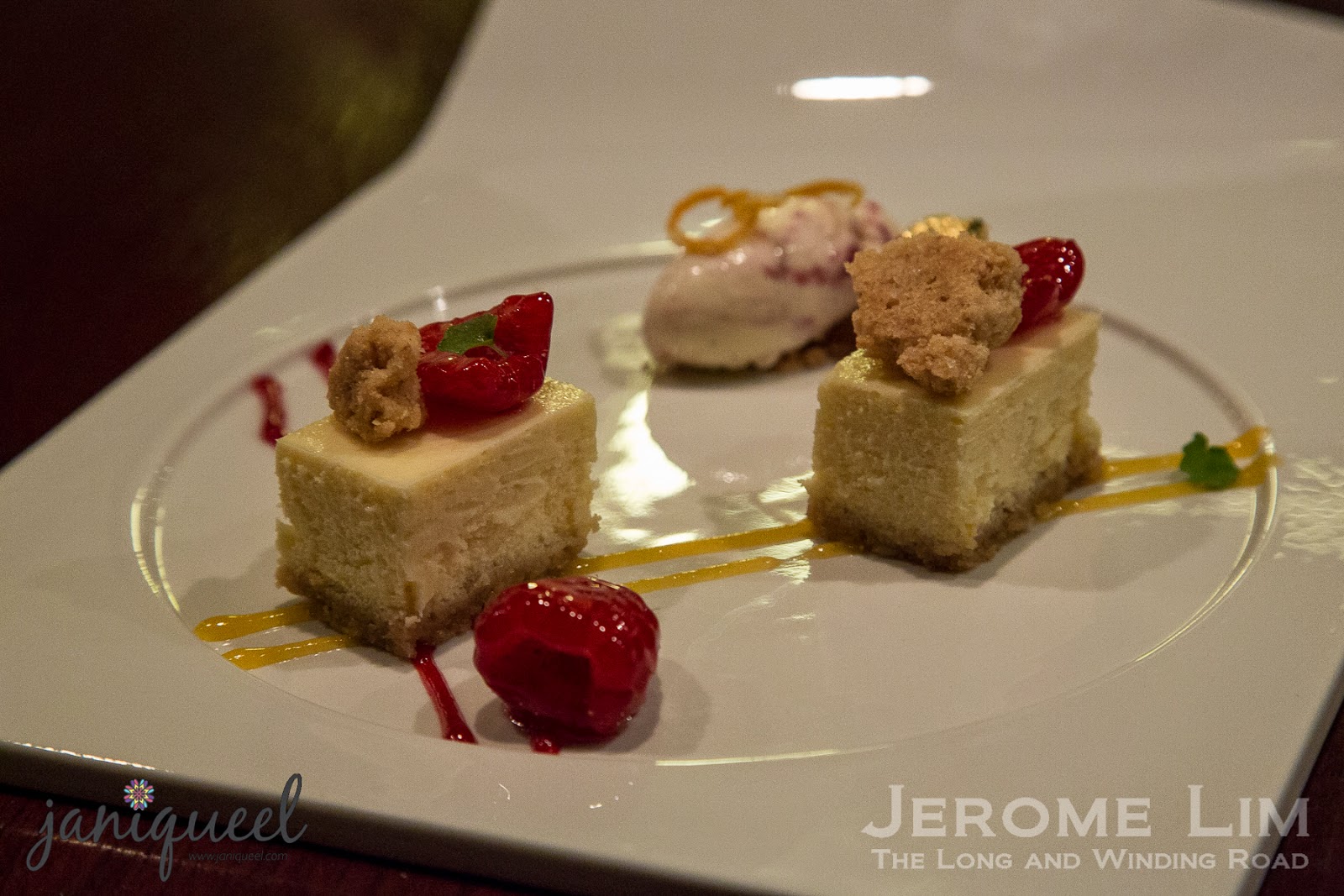 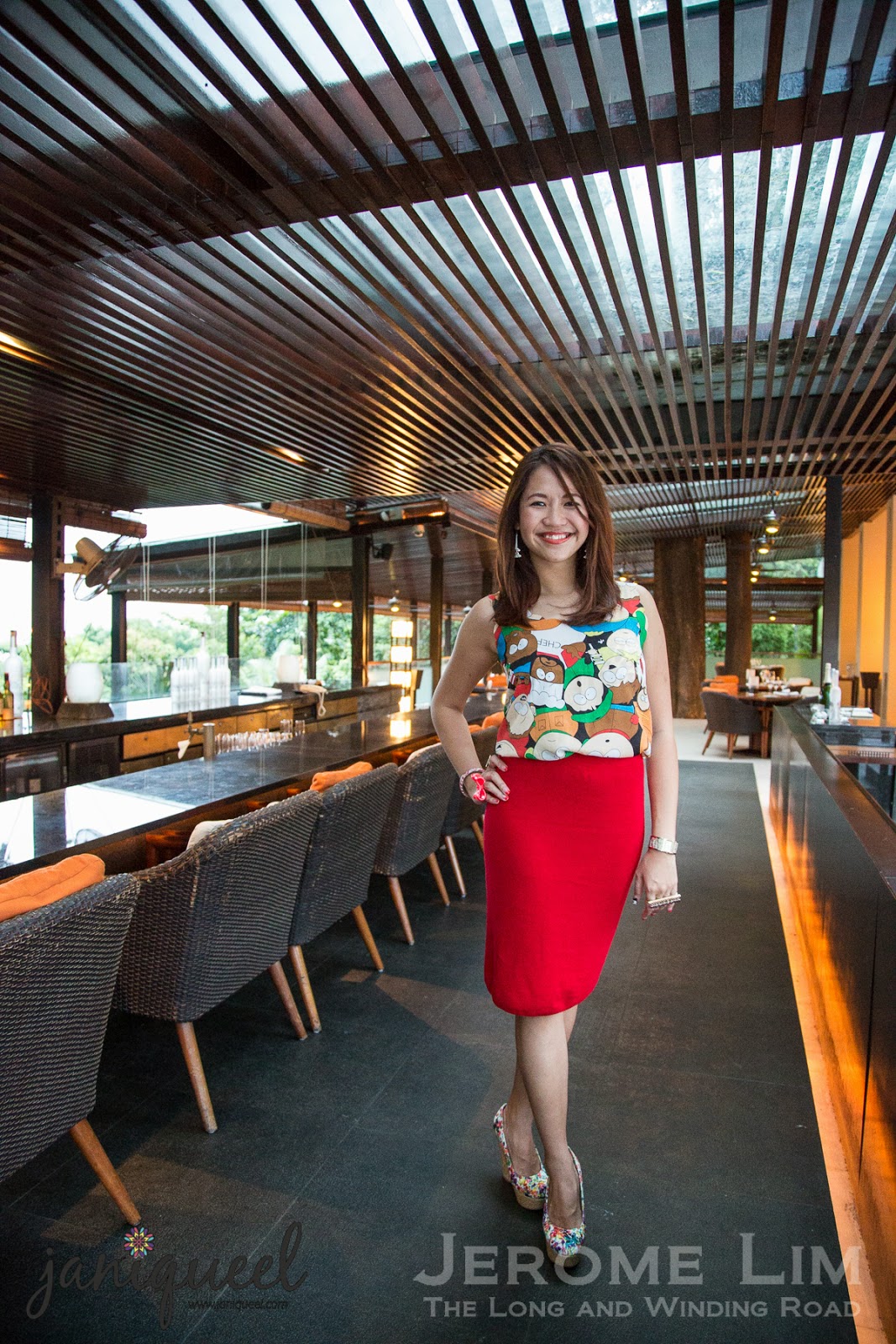 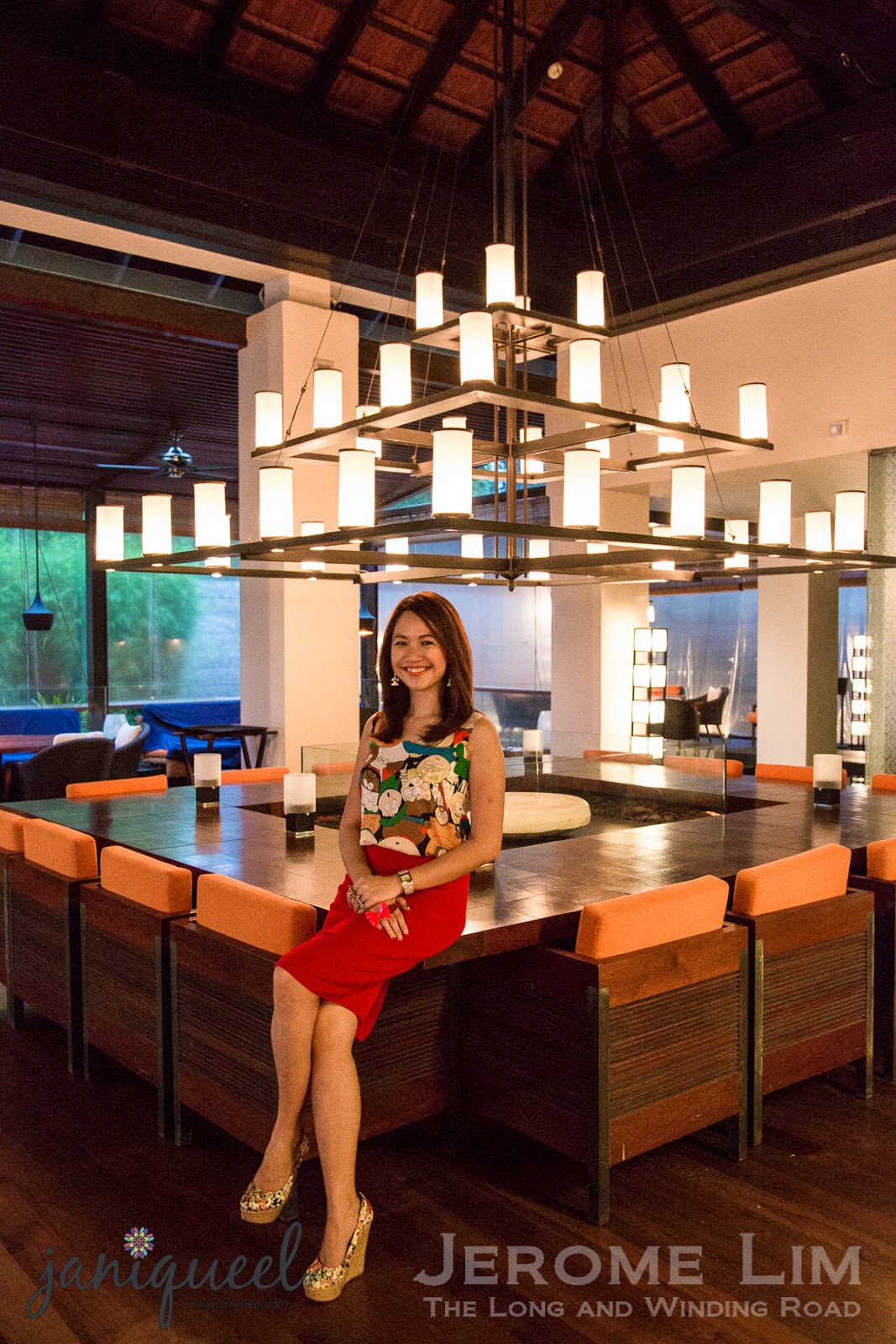 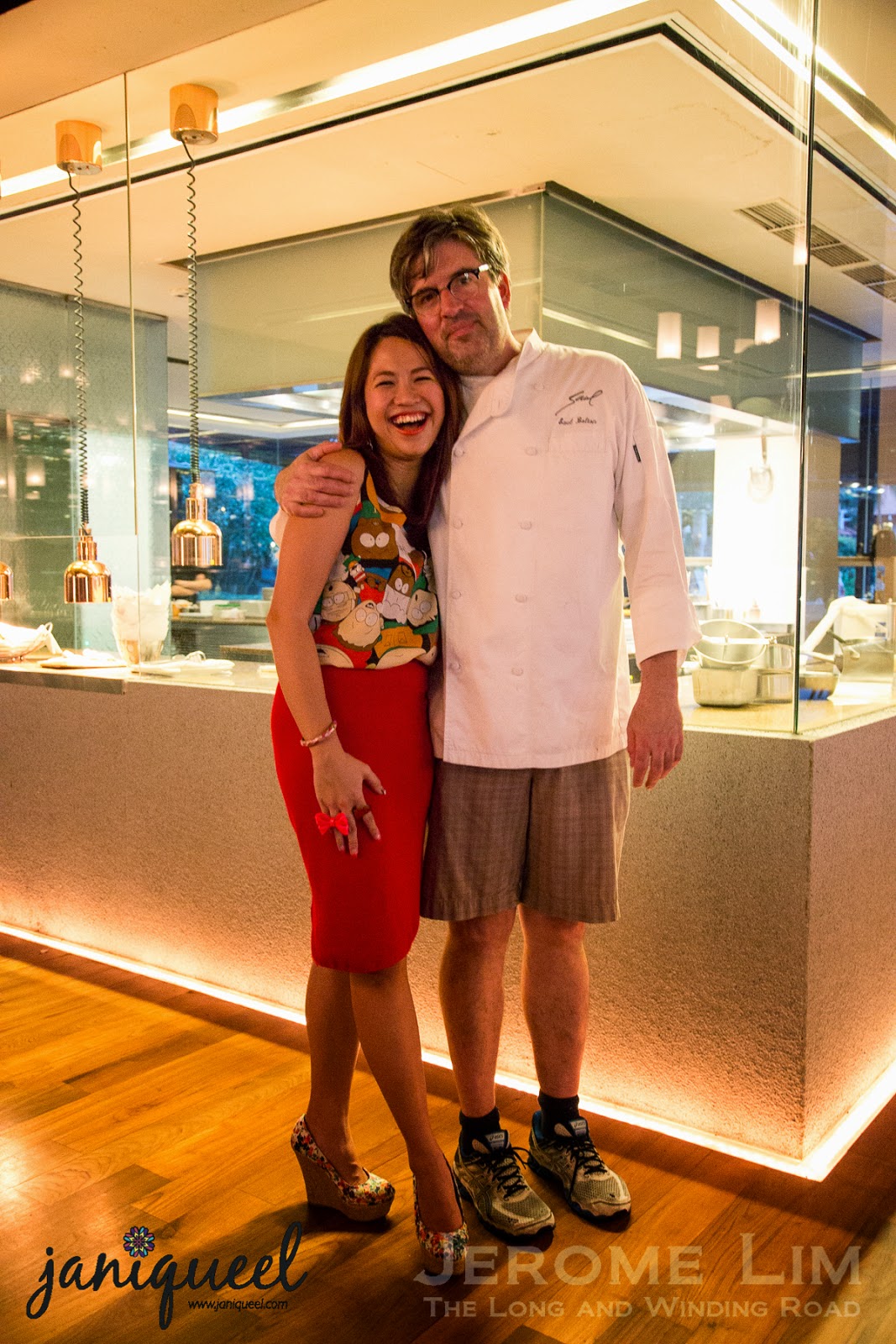