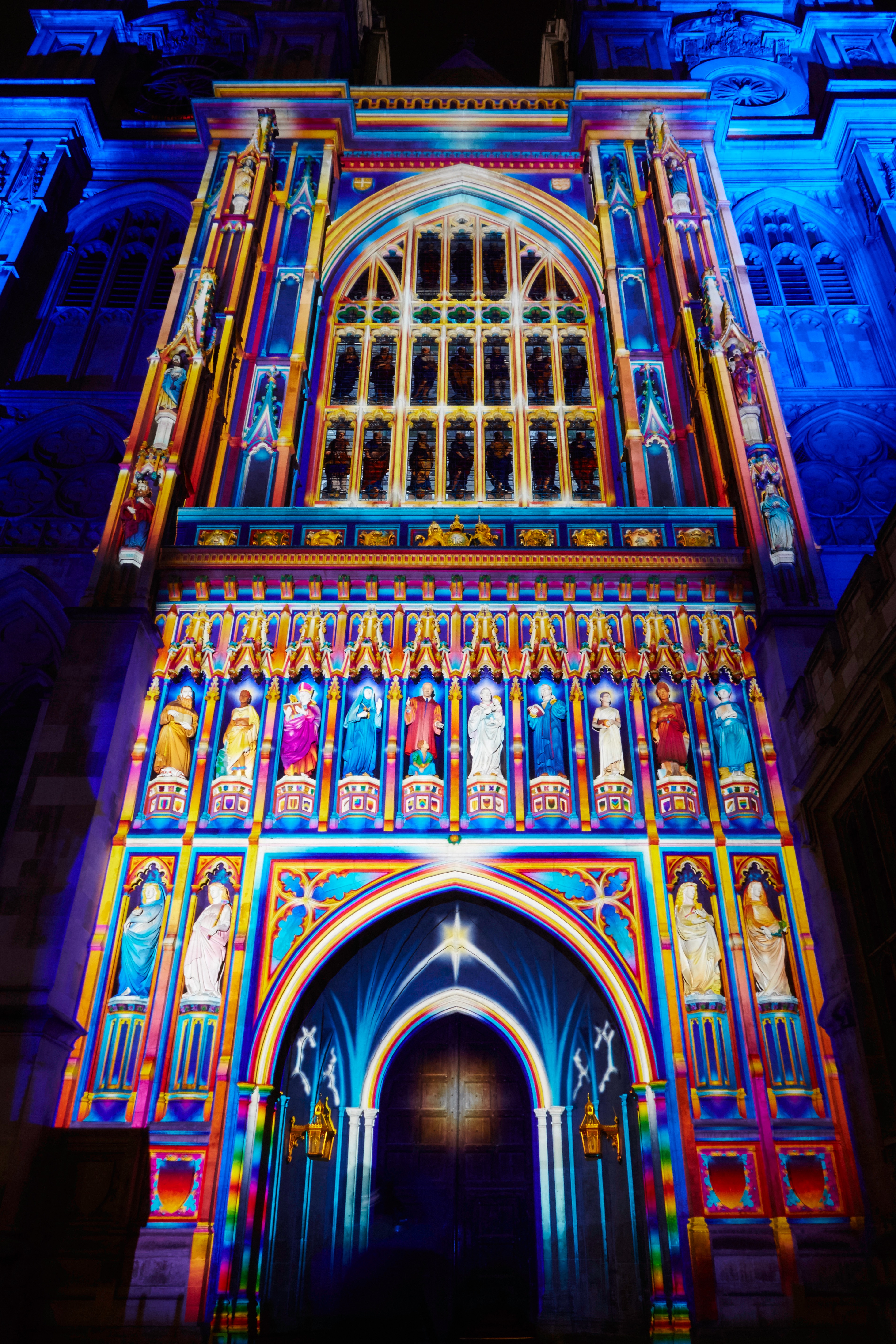 The Mayor of London, Sadiq Khan, has revealed the dates for Lumiere London 2018 – the capital’s largest night-time festival. More than 40 UK and international artists will transform the city and offer new perspectives on the capital’s iconic architecture, streets and landmarks.

Lumiere London 2018 will take place over four nights between 18 and 21 January 2018. Building on the phenomenal success of Lumiere London 2016, festival destinations will include King’s Cross, London’s West End (including Carnaby, Regent Street, Oxford Circus, Leicester Square, Mayfair, Piccadilly, St James’s, Fitzrovia and Westminster). Works will be exhibited both north and south of the River Thames, with Covent Garden, Victoria, South Bank and Waterloo added as new destinations for 2018.

Communities from across the capital will be able to take part in the festival. Residents of outer London boroughs will be invited to take part through schools and participation projects and volunteering schemes, which will ensure all Londoners can benefit from this extraordinary cultural event. 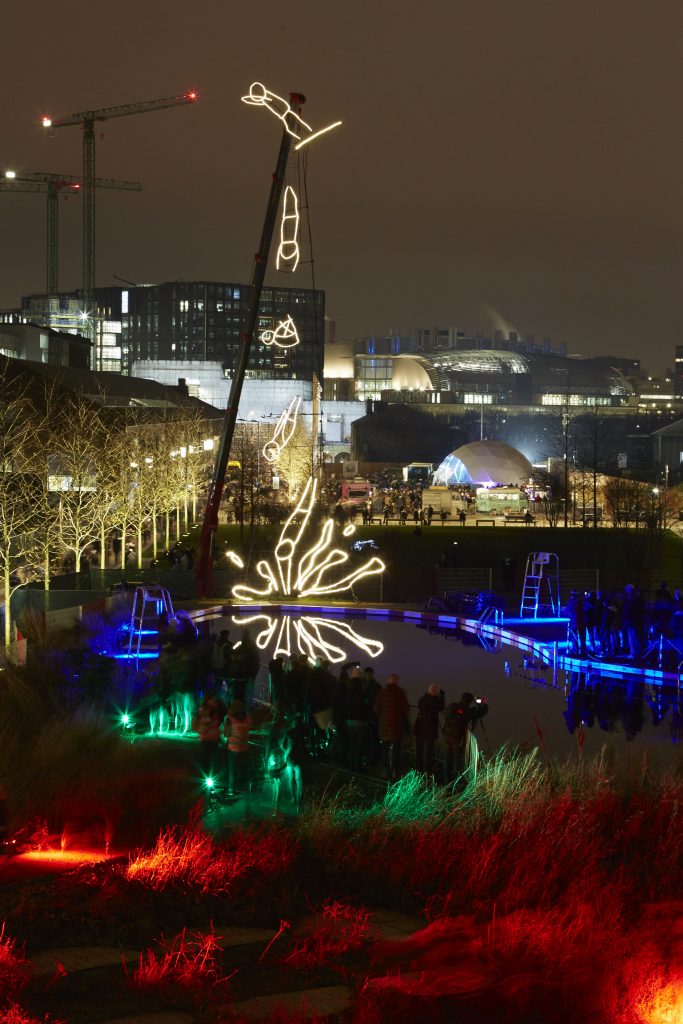 The Mayor of London, Sadiq Khan, said: “Lumiere London 2018 will be bigger, brighter and bolder than ever before – with even more areas of our city involved and even more people expected to visit this incredible festival.

“I am particularly pleased that this year we are organising community projects in outer London boroughs to ensure that as many Londoners as possible can get involved with this world-class event.

“Lumiere London 2018 shows that London is open to people from across the world and open to creativity and ideas, and open for business. I look forward to welcoming millions of visitors to the capital and building on the success of 2016’s showpiece.

“There’s no better way to banish the January blues – so get ready to take to the streets and marvel at a dazzling array of incredible artwork and installations.”

1.3 million visitors enjoyed Lumiere London in 2016, at a time when the city is usually quiet, following the Christmas break. The ground-breaking event featured 30 installations by UK and international artists in landmark locations. Visitors to the event spent £22m and the festival was the winner of Best Debut and Best Outdoor Event of the Year at the Event Awards.

Lumiere London 2018 is commissioned by the Mayor of London and programmed and produced by Artichoke, with major support from King’s Cross and the West End Partnership. Additional support will be provided by a host of partners and funders including The Fitzrovia Partnership, South Bank and Waterloo BIDs and London & Partners.

Helen Marriage, Artichoke CEO and Lumiere London Artistic Director, said: “In January 2016, more than a million people came out on some of the coldest nights of the year to enjoy this great world city as it had never been seen before.

“I’m thrilled that the Mayor has commissioned Artichoke to programme and produce the second edition of Lumiere London. The festival is the biggest night-time event in London and will transform the capital into a giant art exhibition without walls. As a global showcase for the capital, it is an excellent sponsorship opportunity that every business and brand should consider.

“Lumiere London offers a fantastic platform for UK and international artists to reach the widest possible audiences and there are no financial barriers to attendance. Everyone is invited.”

Further details about Lumiere London 2018 are available here. More information about the festival and artists involved will be announced in coming months. 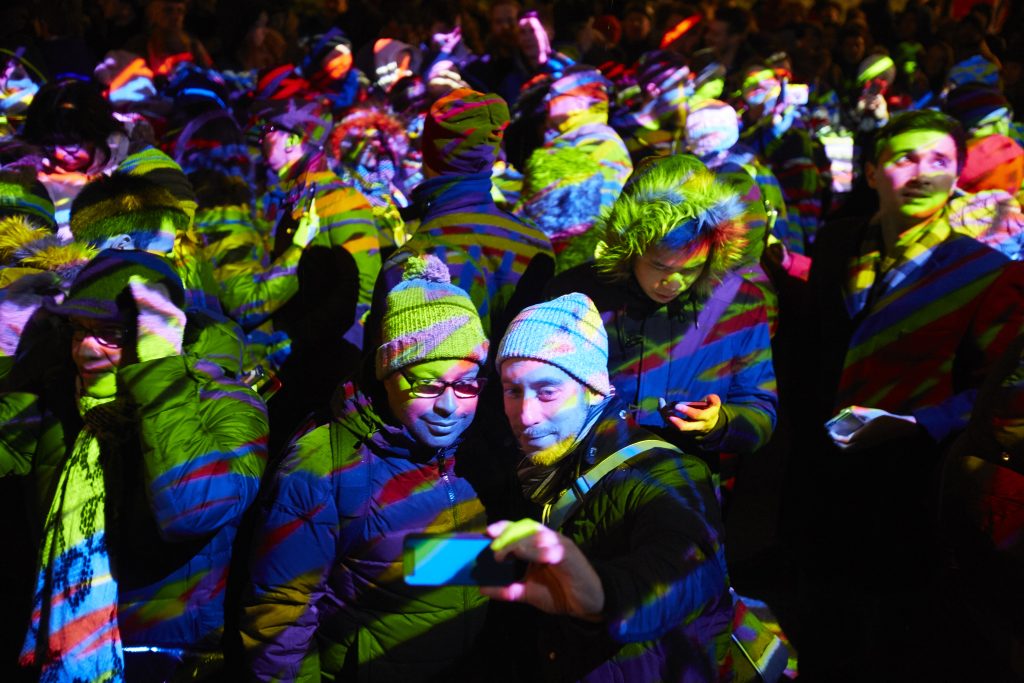