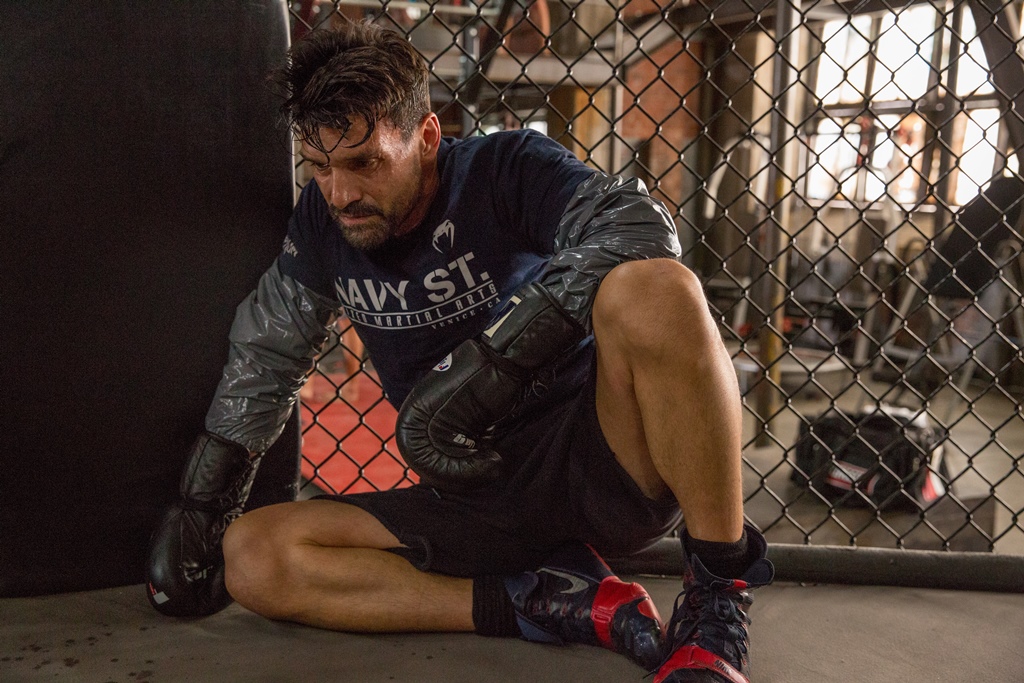 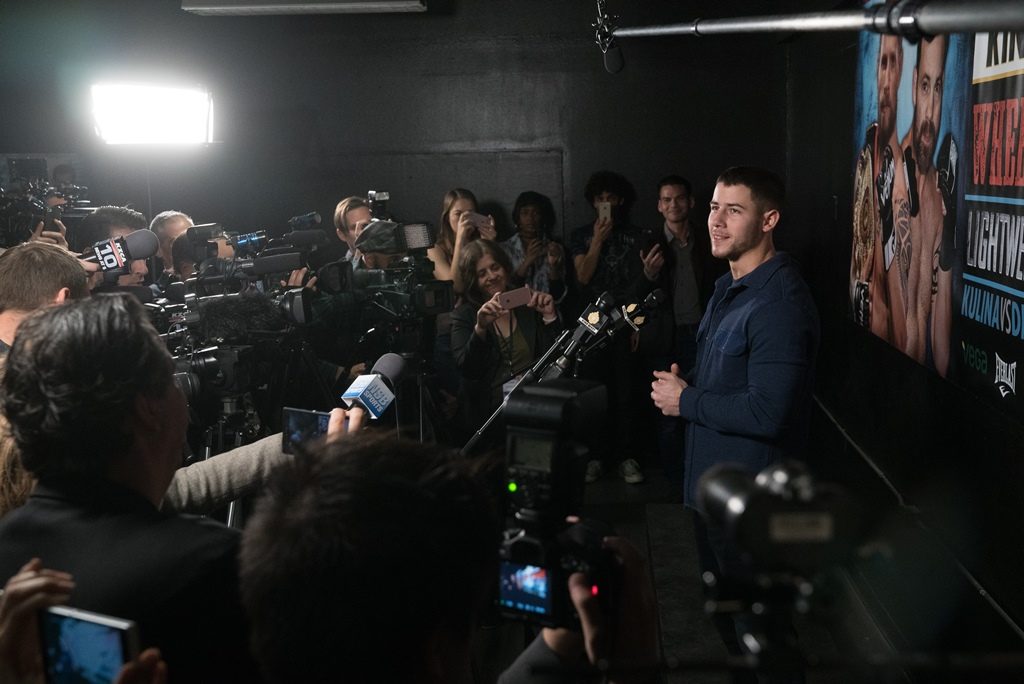 About a year has passed since the heart-rending Season 2 finale of American mixed martial arts drama Kingdom, but while the motley crew of Navy St. Gym seems to have undergone plenty of change, the final season makes it clear that some things remain the same.

Kingdom comes back with Alvey Kulina (Frank Grillo) deciding to get off his antidepressants and learning to come to terms with his identity as a fighter, a father, and a son.

Jay Kulina (Jonathan Tucker)—now a family man—tries his hand on real estate, but inevitably returns to his old dysfunctional self after being fired for getting caught fighting with Ryan Wheeler (Matt Lauria). Ryan, on the other hand, suddenly has to cope with his roommate’s murky past, as well as his own penchant for violence.

As for Jay’s little brother, Nate (Nick Jonas) may have grown as a fighter since the last season, but with rumors about his sexuality catching up, he has to start mustering a different kind of courage to tell his father, Alvey, his secret.

With the third and final season coming to a close, will the boys of Navy St. Gym finally learn to accept their true selves as they return to the cage?

Don’t miss the last remaining episodes of Kingdom every Friday, 10PM (9PM JKT/BKK), express from the US, first and exclusive on RTL CBS Extreme. For more updates, follow RTL CBS Extreme on Instagram and Twitter at @RTLCBSExtreme and on Facebook at www.facebook.com/RTLCBSExtreme/. 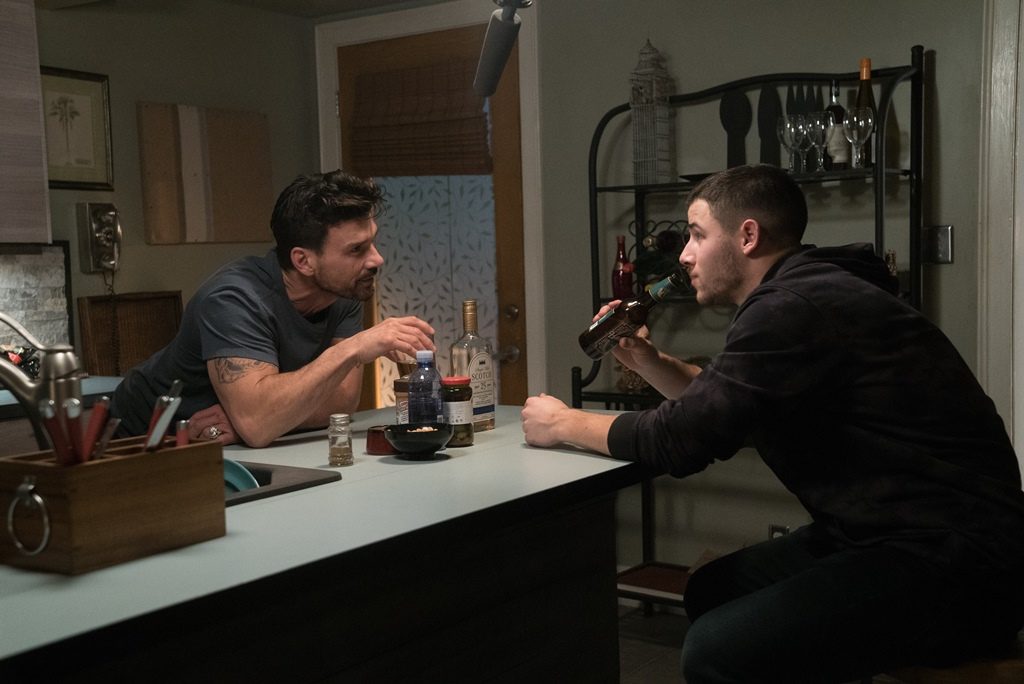