Skip to content
Dualist Inquiry is the brainchild and solo project of Sahej Bakshi, a music producer, guitarist and cerebral agent who graduated from the ThomTon Music School at USC in Los Angeles, CA, in 2009. Since returning to India in 2010, Sahej has grown to be considered one of the leading producers and live performers of electric music in India, releasing original music and touring extensively.
What do you know about Singapore?
Like literally what do I know about Singapore? I know it’s a country state, everything is on lock down over here, everything is extremely organized, and everyone is very lawful. It’s nice! Good food, good people, nice city in one day.
You’re originally from India?
Yes I am from Delhi and went on to study in Dehradun.
How do you think India has influenced your music?
I grew up in India so pretty much grew up listening to Indian music. Not classical music but you know, western music in India, so I think I grew up listening to the same music that my age group was listening to, so that’s how I believe that India has influenced me. Beyond that I don’t really put Indian instrumentals into my songs, influenced on a larger scale. You live there and you know subconsciously its going to get there you know somehow.
So how did you start in this field?
I was studying in college in L.A, I was studying music and pretty much when I was about to graduate, I needed to know what I wanted to do for a living. I knew I wanted something in the music industry and being an artist was obviously my dream job since I was 5. I just gave it a shot and it has worked well so far, so it’s all good?
Your family has supported you throughout?
Yes they have been by my side and backing me at every point I needed them so I am really happy and grateful for that.
When you are composing music, what are your thoughts? What do you want to bring to your listeners?
To make them feel with a real certainty, that is literally what I aspire to achieve. I’m trying to basically bring out emotion when I am making music.
What’s your target audience here? Do you try to connect more with the younger generation or older?
Quite frankly, I didn’t even know that anyone would listen to my music initially. I just make music and not really target a specific age group or community. It’s for everyone out there. Some people listen to it, some not so much.
How did it take off initially?
It started very organically really, just playing a few gigs in Delhi here and there, then I started getting called to different places in India, then to Berlin and then to L.A. and then things just took off from there. Just keeps growing so it’s been great!
Is there any artist that you really look up to and aspire to be like?
Several! Out of the modern artists, DeadMau5, Skrillex are my biggest inspirations.
There are a lot of artists that I respect who have really done Midival Punditz, Arjun Vagale and many more, personal inspirations.
What are your plans after this?
I’m headed back to India to finish up my next EP then go to L.A. for summer and will be doing some gigs there, spend more time over there and then come back to India and play some more and just keep doing what I do best!
How is it different playing at all these different countries?
Well for Singapore, this was my first gig and I will be playing for the 4 nights, and I wasn’t expecting much at 8pm at a bar. I don’t know if there is any part of the world where people come out at 8pm. *laughs* so I don’t think this reflects badly on Singapore, so it’s cool. Anyway I’m going to be having 3 more shows over the next 3 days.
What challenges do you face when composing?
Sometimes I’m doing too many shows, touring too much to make music. Honestly nothing to complain about really. I get tired sometimes and don’t feel like making music but that’s just what I do. Like getting up at 6am to take a flight to a gig, but that’s what I have to do. It’s not that bad honestly nothing to complain about.
How do you dare to do this?
I didn’t have a choice; it’s the only thing I was good at! *laughs*
How did your family feel about this?
Well my parents are definitely not the typical parents who expected me to be a doctor or a lawyer. I was so focused on what I wanted to do that they were totally with me when I was going for it and actually wanted to enter music.
Have you collaborated with many artists?
Yes many, I could go on about them,
Any message to your fans here?
It’s great to be in Singapore, I’ll be playing over the next few days, so do come down to catch my set, hope to see you guys somewhere sometime! 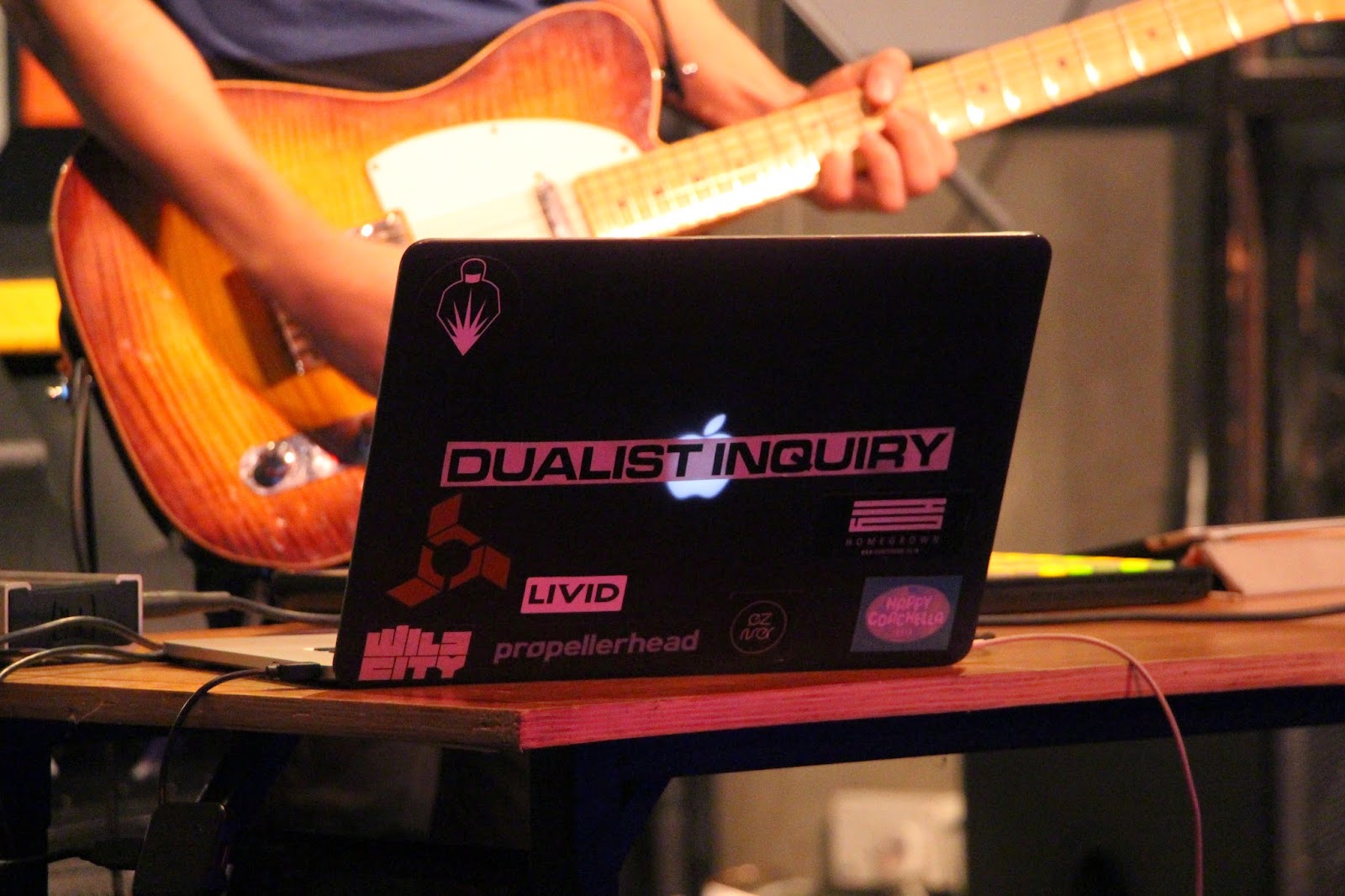 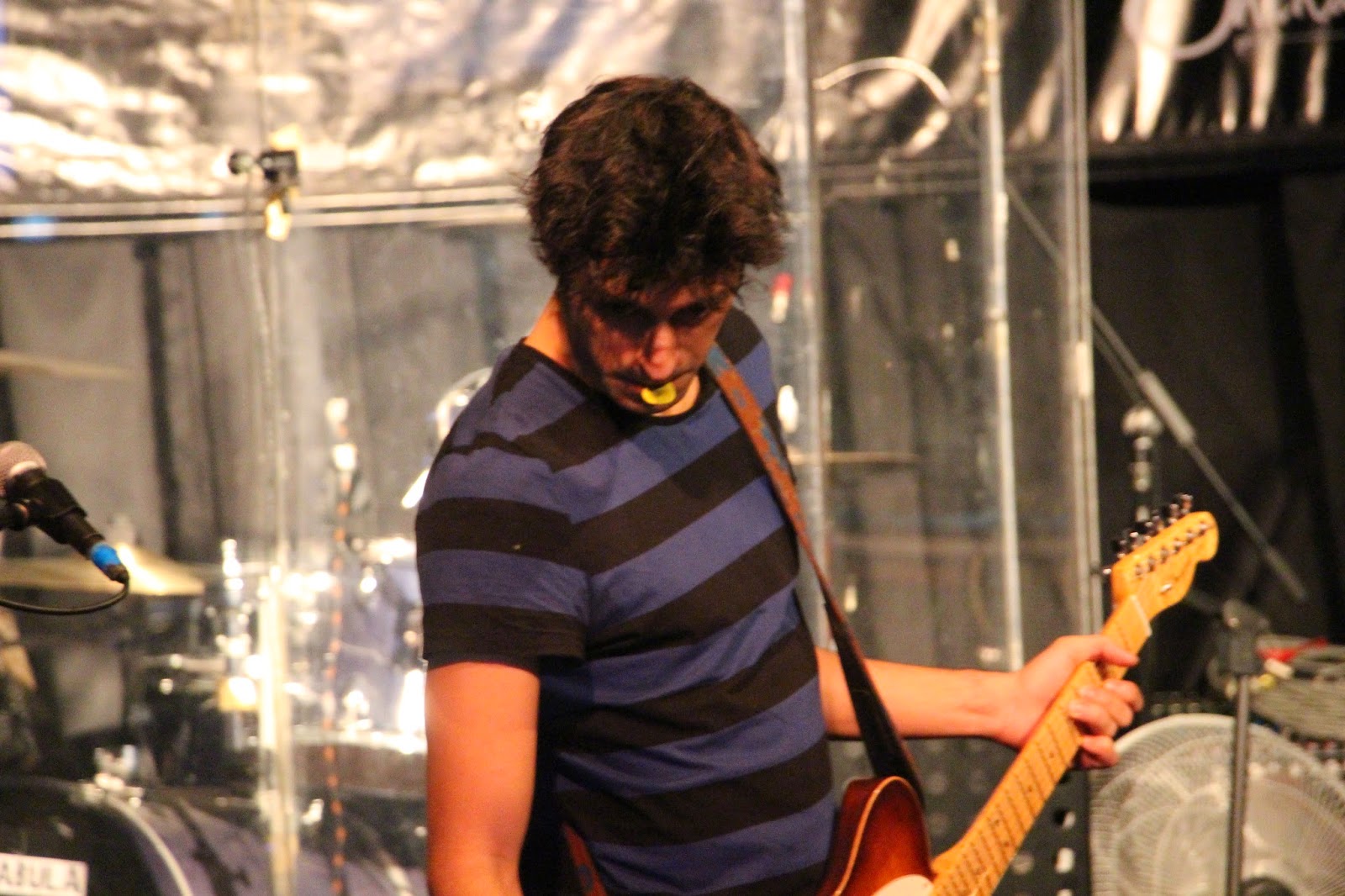 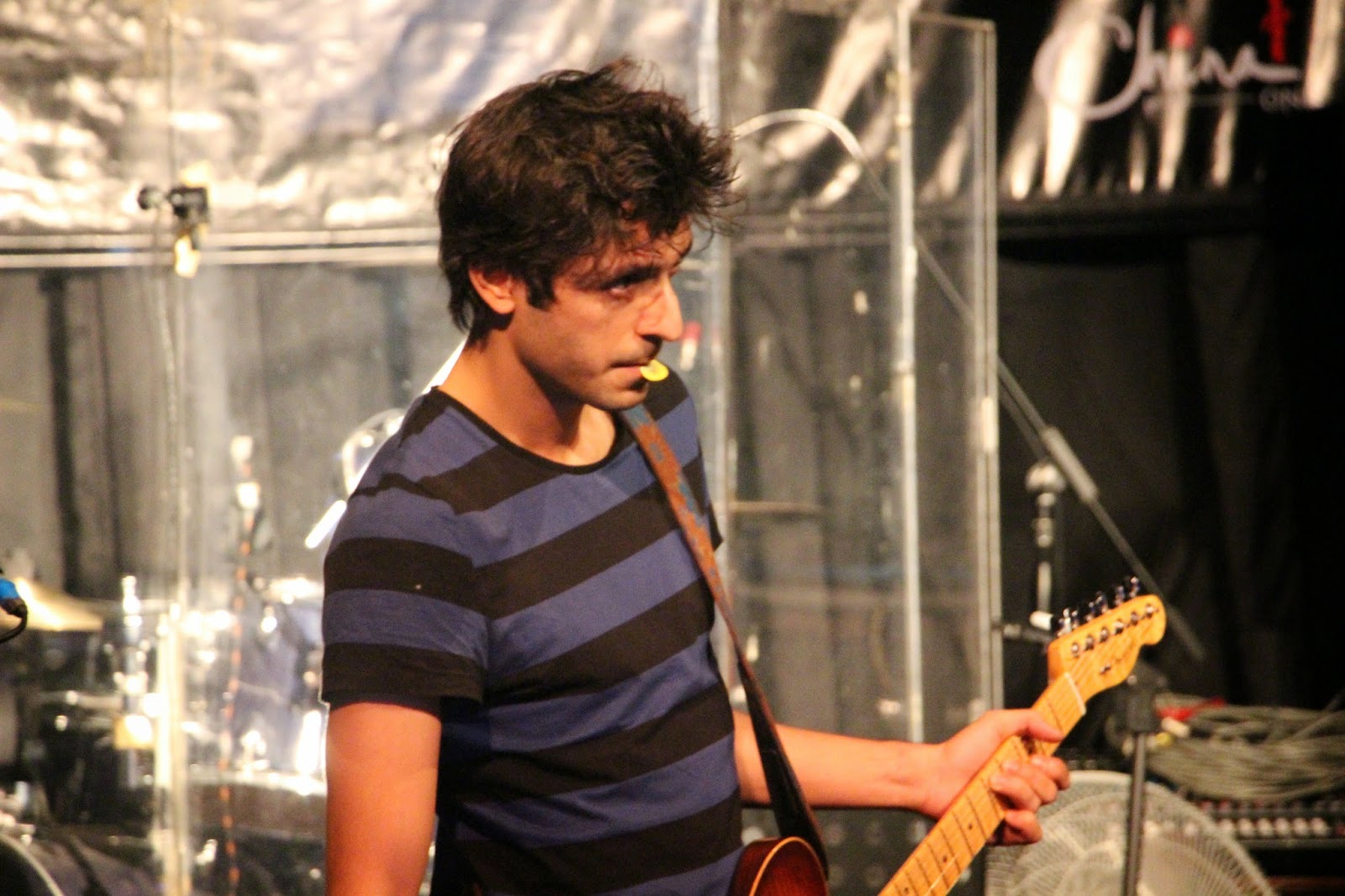 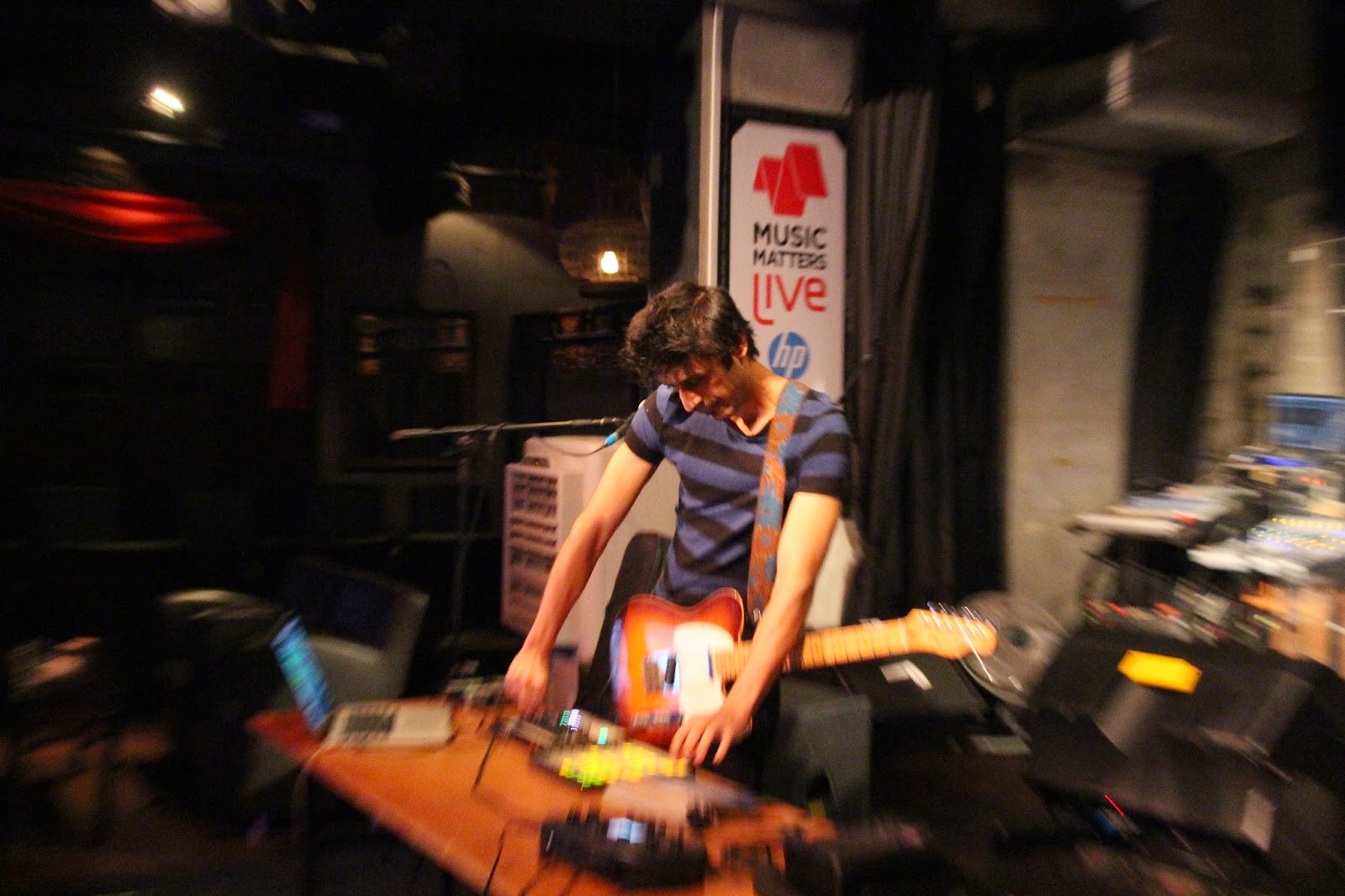