Skip to content
Buffalo Sunn are a six-piece cosmic rock n’ roll band from Dublin, Irelan. They were known as Sweet Jane until October 2013. Their new single, By Your Side, will be released on 9th May 2014. Their highly anticipated album, By The Ocean, By The Sea, is due to be released later this year. It was produced by Pat McCarthy, renowned for his work with R.E.M, U2 and Madonna. Buffalo Sunn are formidable live act, they have toured the world playing headline shows, festivals and industry showcases including SXSW, CMW and Music Matters. Some of the acts they have toured with include Suede and The Besnard Lakes. 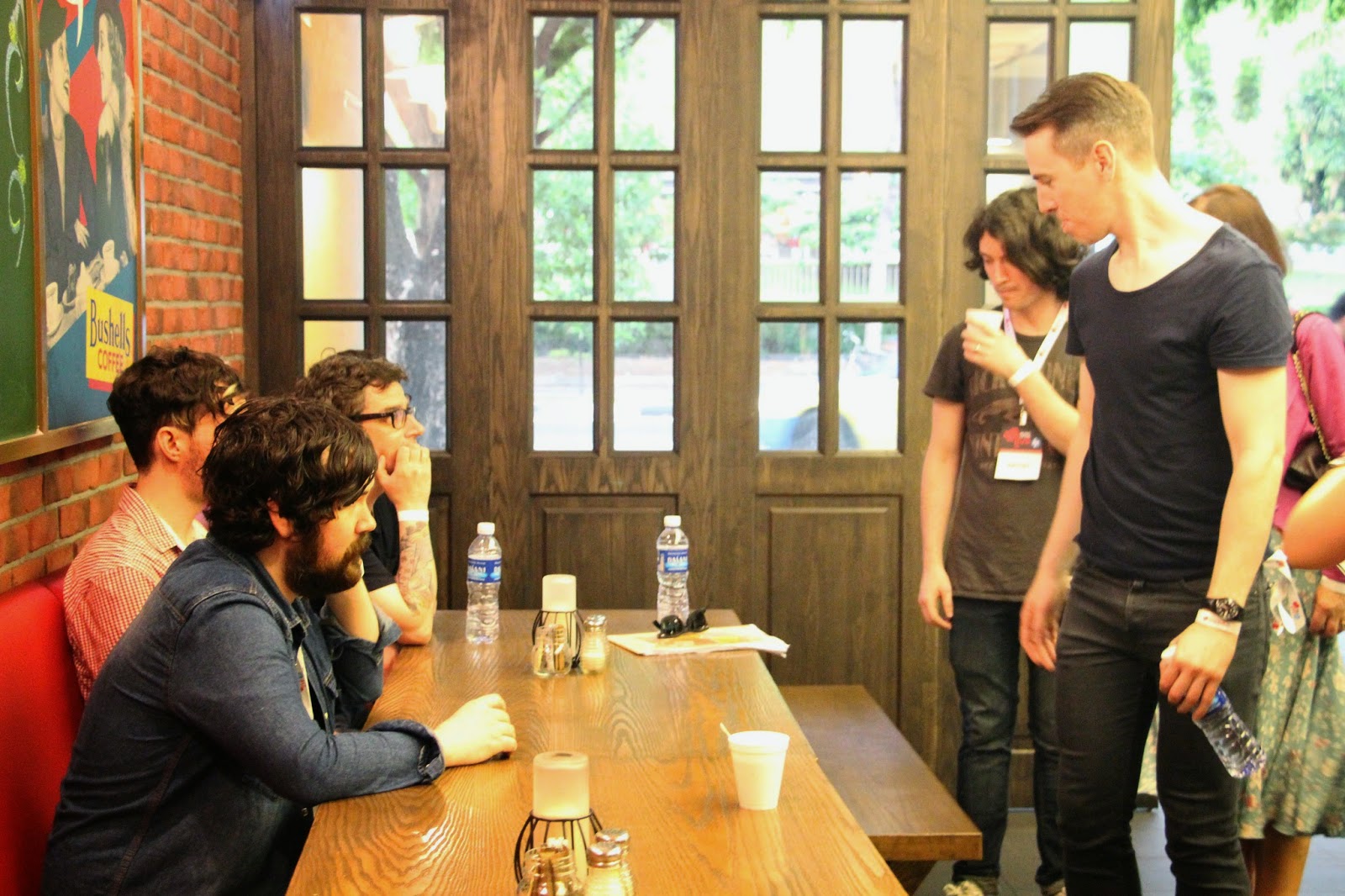 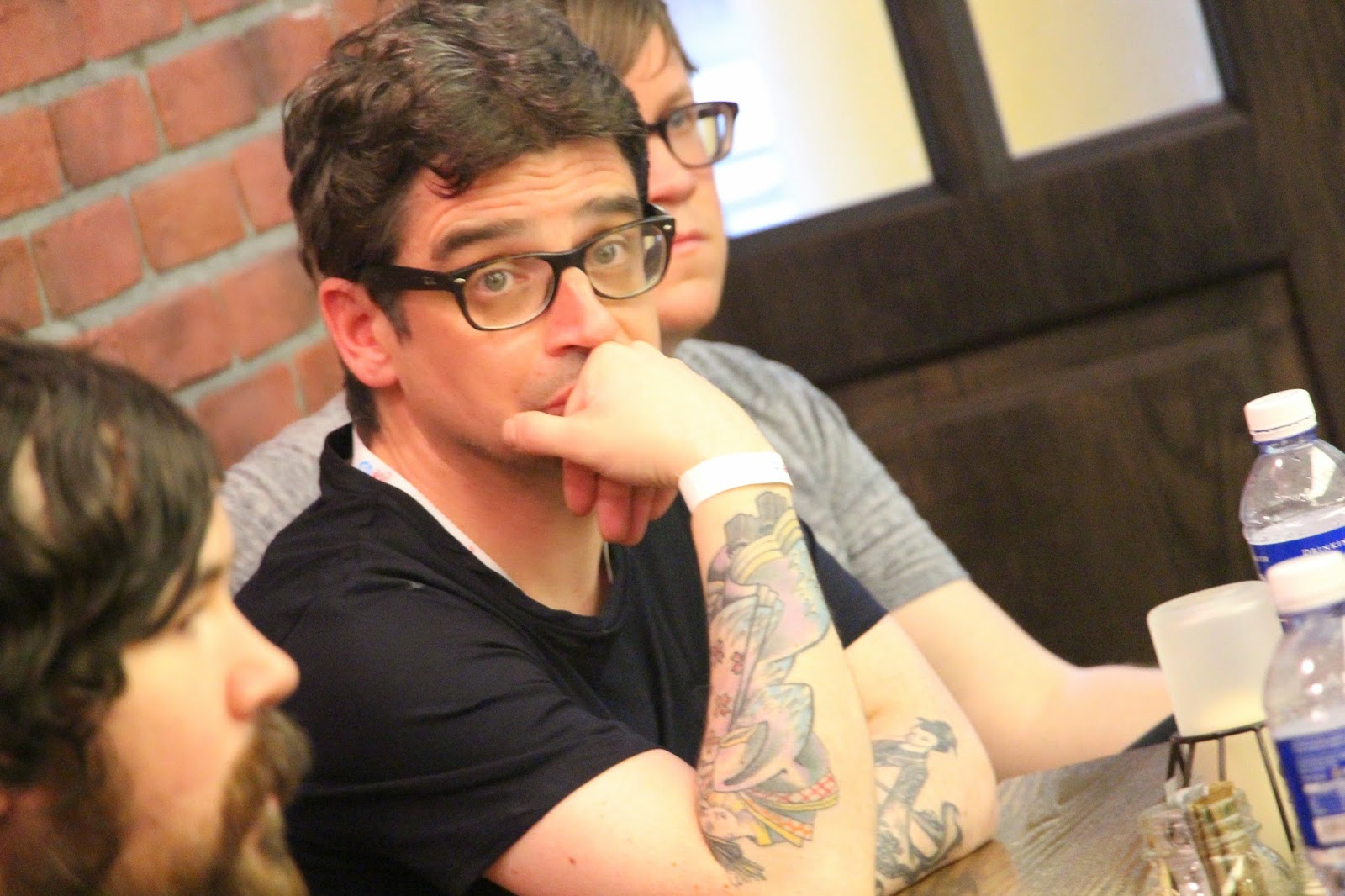 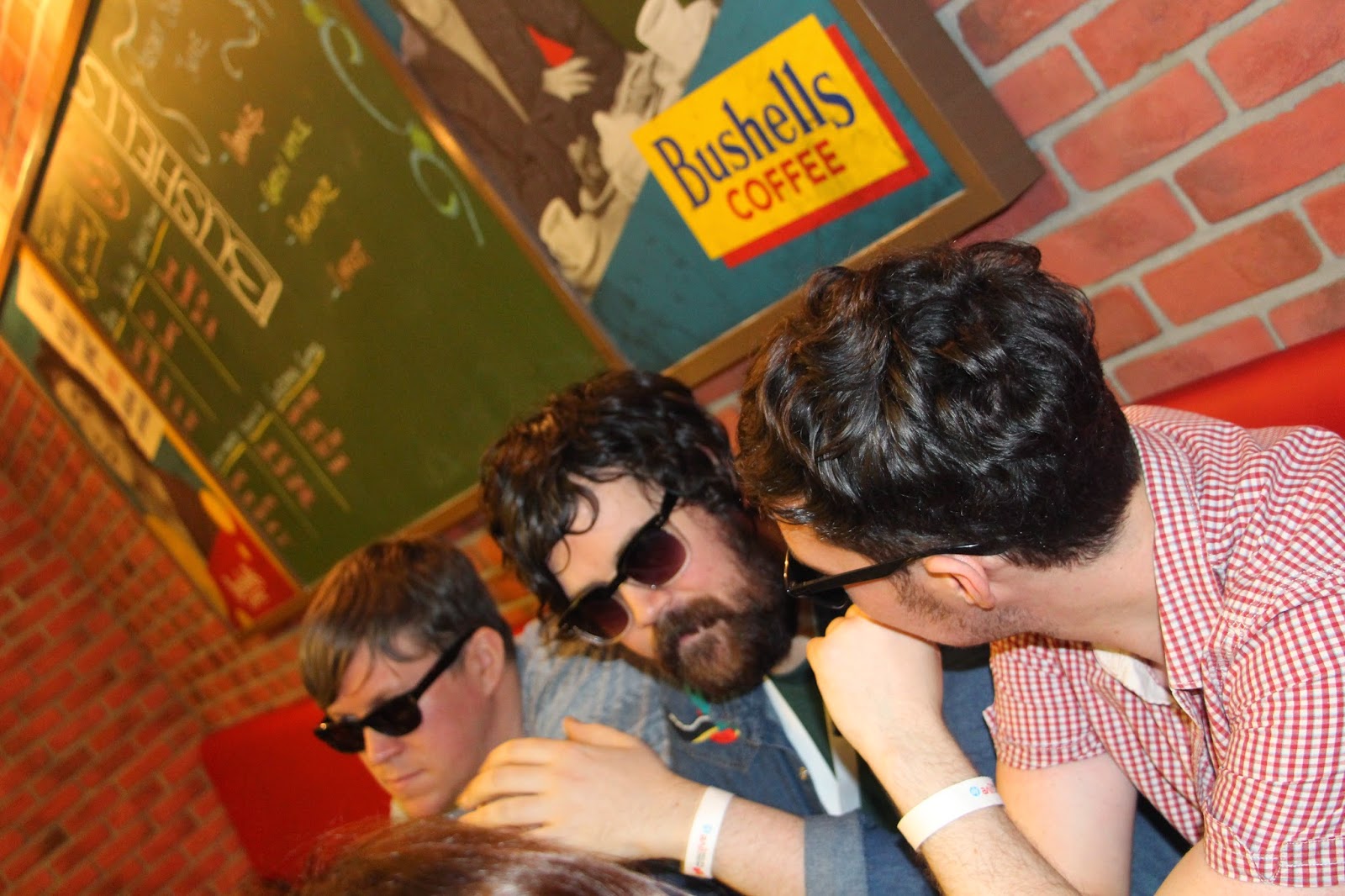 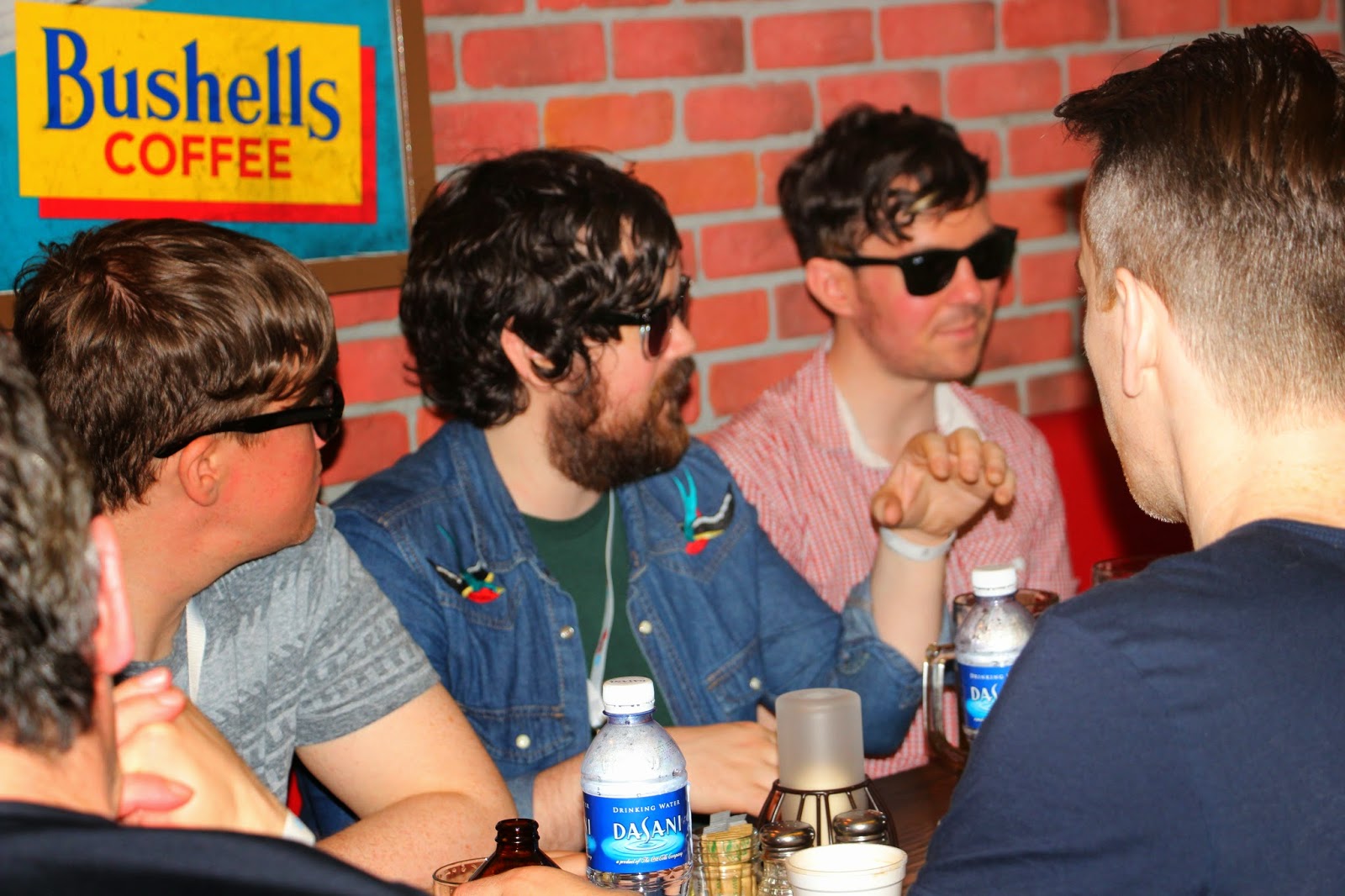 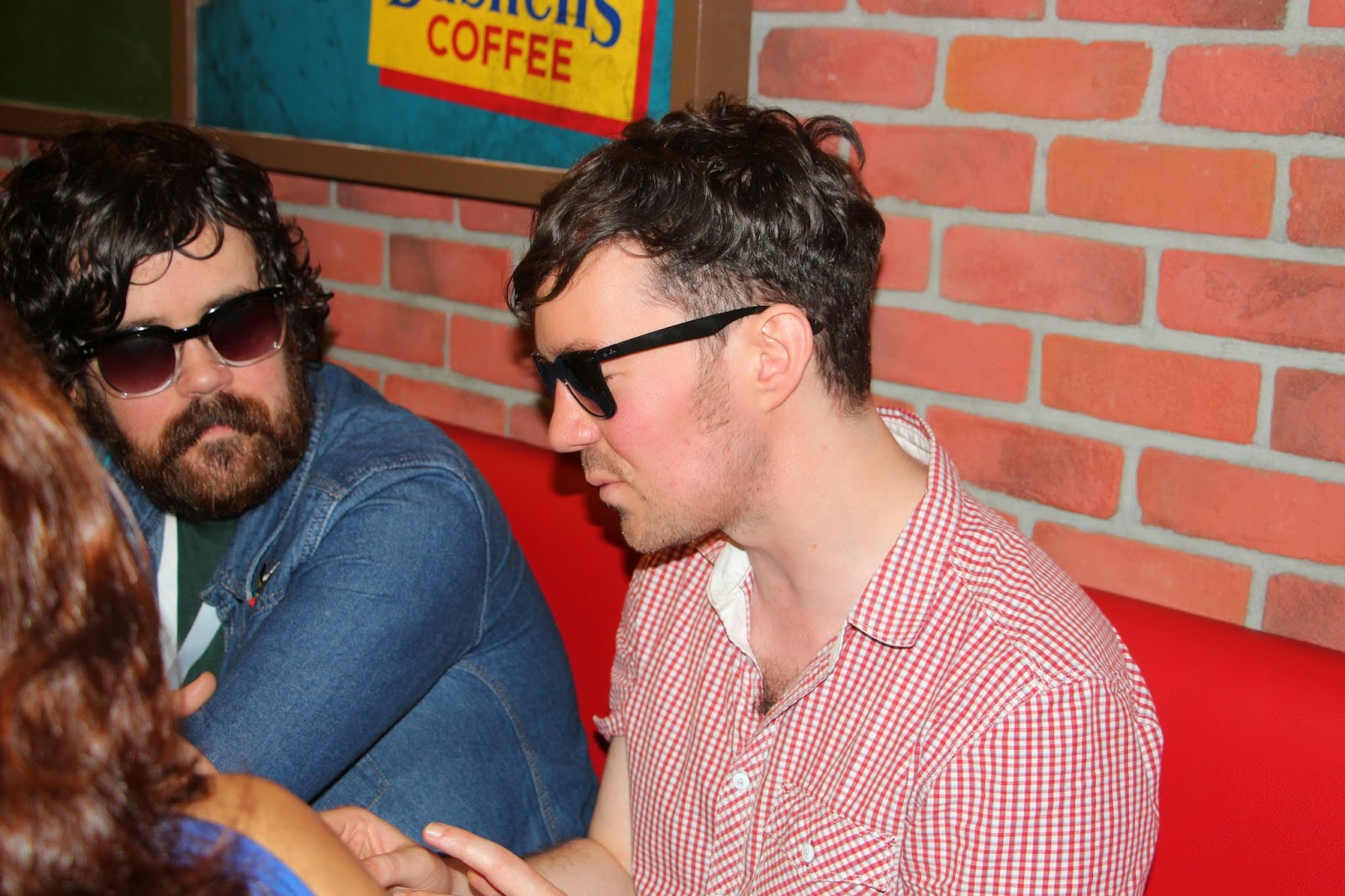 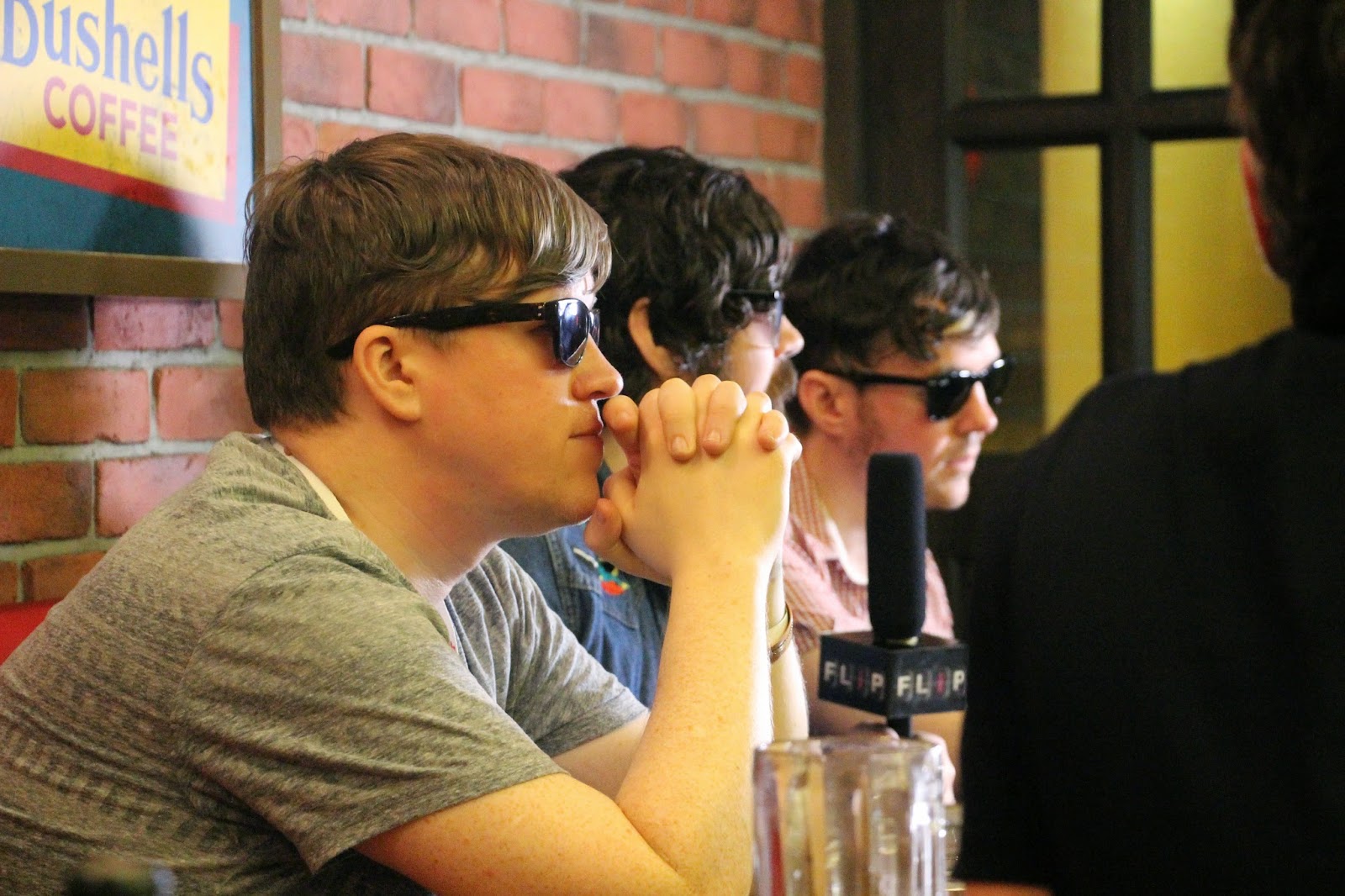