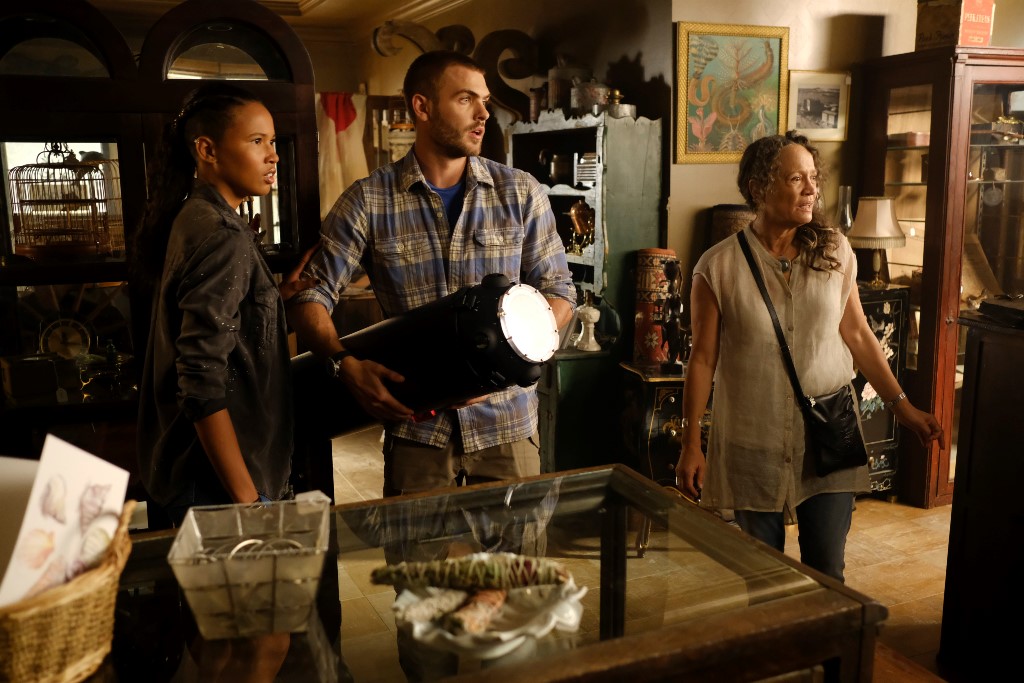 Mermaids in popular culture are often shy but enchanting half-human, half-fish creatures that would risk exposing their secret existence to save drowning sailors in a stormy sea. In mythology, however, these aquatic beings are far from benign, and would prey on hapless seafarers by luring them with their hypnotic song. It’s these vicious mermaids of ancient times that are wreaking havoc not just in the water but also on land in the newest and exciting American drama series Siren premiering Monday, 4 June at 9:45PM on Blue Ant Entertainment.

Legend has it that mermaids once lived on what is now Bristol Cove, a quiet coastal town on the Pacific Northwest. The town folklore would soon prove more than a fairytale with the sudden appearance of a young woman who calls herself Ryn.  The mysterious visitor catches the eye of local marine biologist Ben Pownall, whose interest on the strange woman arouses suspicion from fellow marine biologist, Maddie Bishop.

Others, like deep-sea fisherman Xander McClure, are also on a quest to uncover the truth beneath the waves, while town eccentric Helen Hawkins seems to know more about the local legend than what Bristol Cove has been led to believe.

Tension rises between the denizens of land and sea as predatory mermaids seek to claim their birthright.

Women’s digital media and entertainment company Refinery29 describes Siren as “gripping and original,” while one of Florida’s largest newspapers, Tampa Bay Times, says that the show is “worth the deep dive in.” The Internet’s go-to source of entertainment news Cinemablend further applauds Powell as “a standout as Ryn.” 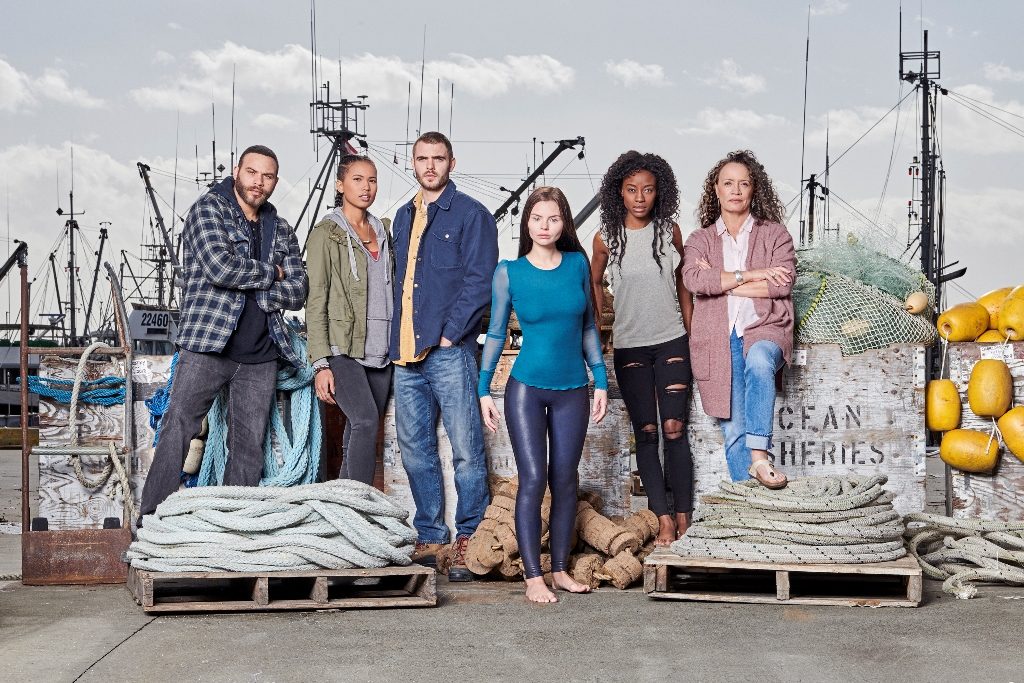 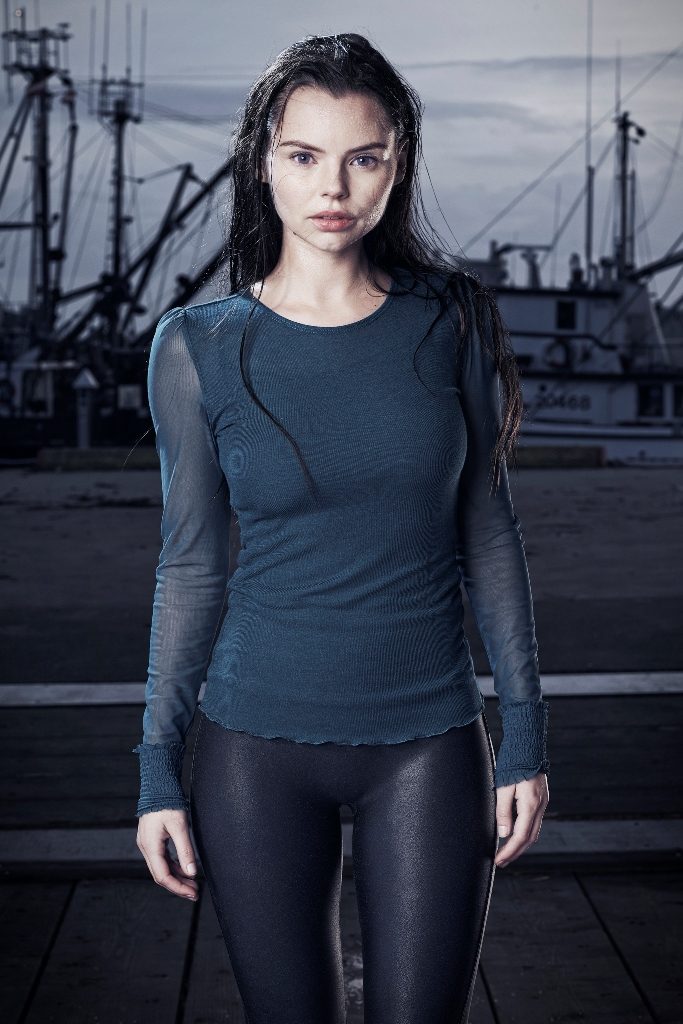 Mermaid in disguise. Belgian actress Eline Powell stars as Ryn, a mysterious woman who transforms into a human being to venture into the coastal town of Bristol Cove in Blue Ant Entertainment’s newest American drama, Siren. 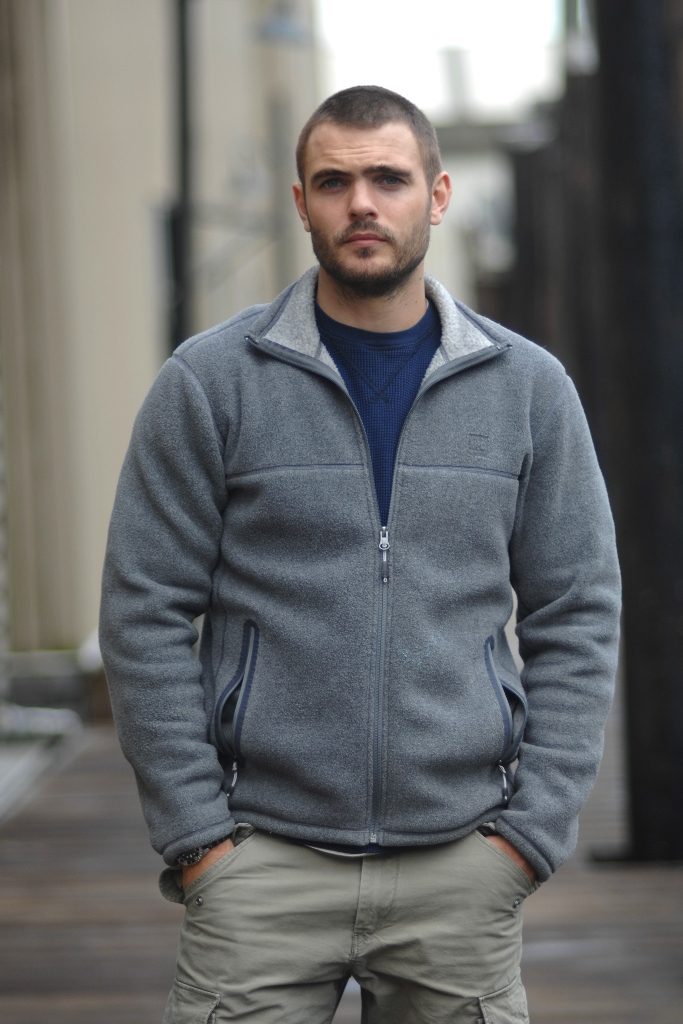 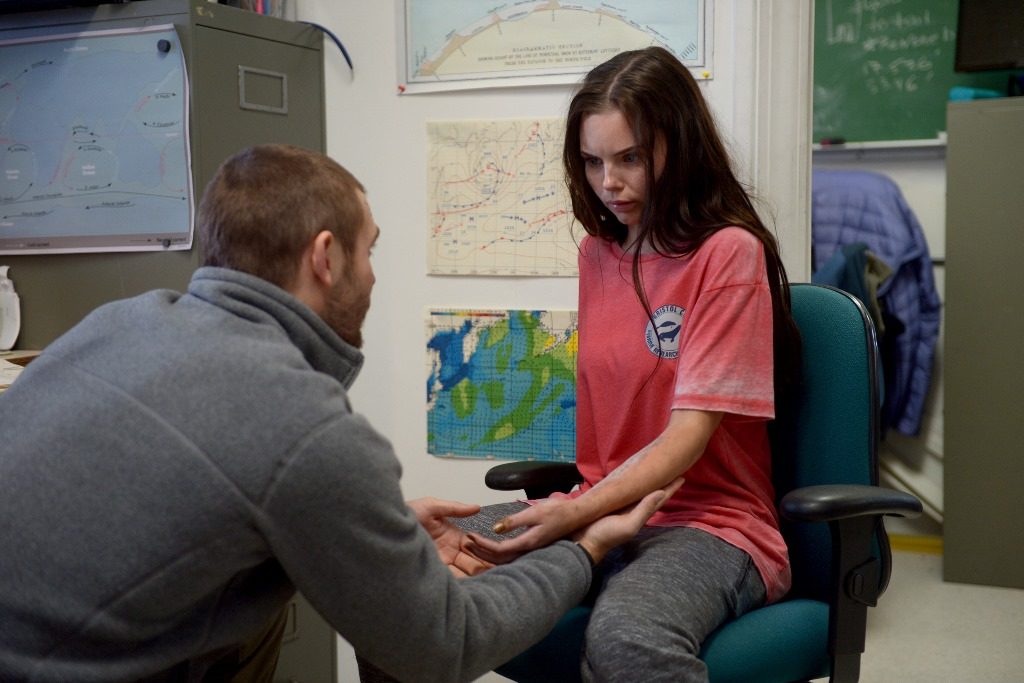 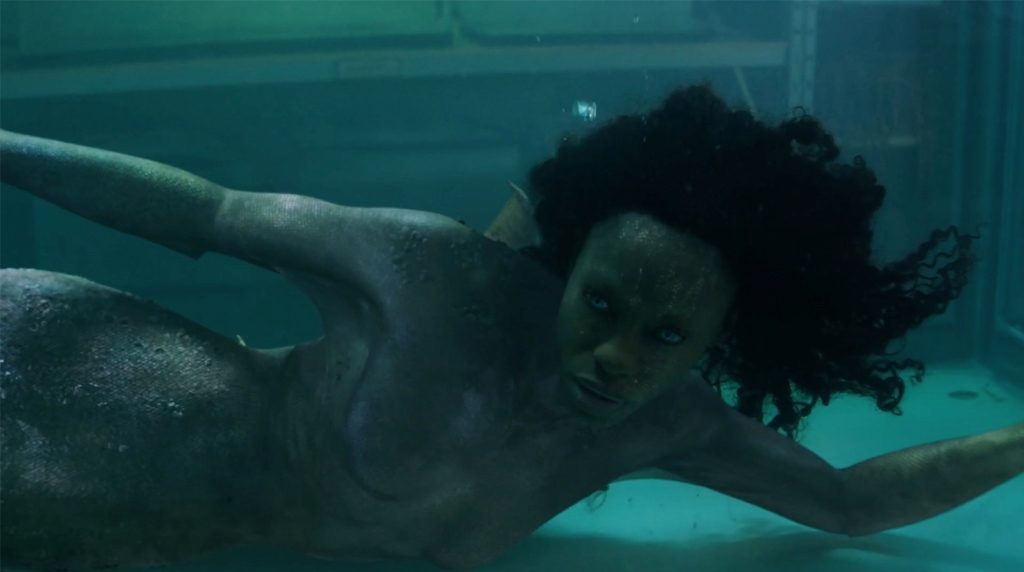 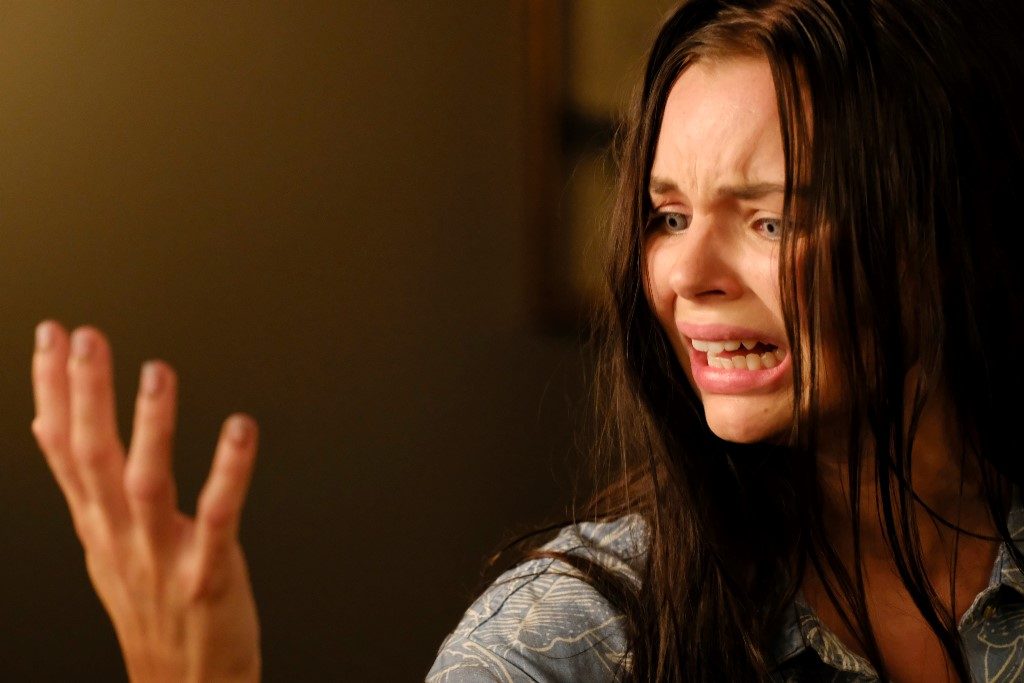 Fish out of water. The mermaid Ryn (Eline Powell) discovers what it means to take on human form as she explores Bristol Cove on two legs.