Following the success of “Fat Pig”, Pangdemonium Theatre Company presents the Olivier Award winning comedy “The Rise & Fall of Little Voice” from the 2 to 18 May.

The musical is about a shy, reclusive girl named LV (Mina Kaye) who spends her time perfecting astonishing impersonations of Diva’s including, Shirley Bassey, Marilyn Monroe, Edith Piaf, and Judy Garland. Her boozy, out-of-control mother Mari (Denise Tan) and sleazy, small-time “talent scout” Ray Say (Adrian Pang) start “grooming” her for her big stage debut, but all LV wants is a little love, which
she finds in an oddball romance with equally shy Billy (Shane Mardjuki). As show-time draws closer, the stage is set for LV’s stunning debut performance – and a showdown that will change everyone’s lives.

This will be the first Pangdemonium production that is adapted to Singapore. It is set in 1974 when Singapore was finding her own voice.

Audience members will have the opportunity to be “part of the play” when they choose an Exclusive Cabaret Table. The seating will be offered along with Champagne and to add to the festivities, the actors will be moving throughout the section during select scenes.

THE RISE & FALL OF LITTLE VOICE is a hilarious & heartwarming musical fairytale that will make you laugh, cry and sing – “theatre doesn’t come much better than this.” (The Telegraph) 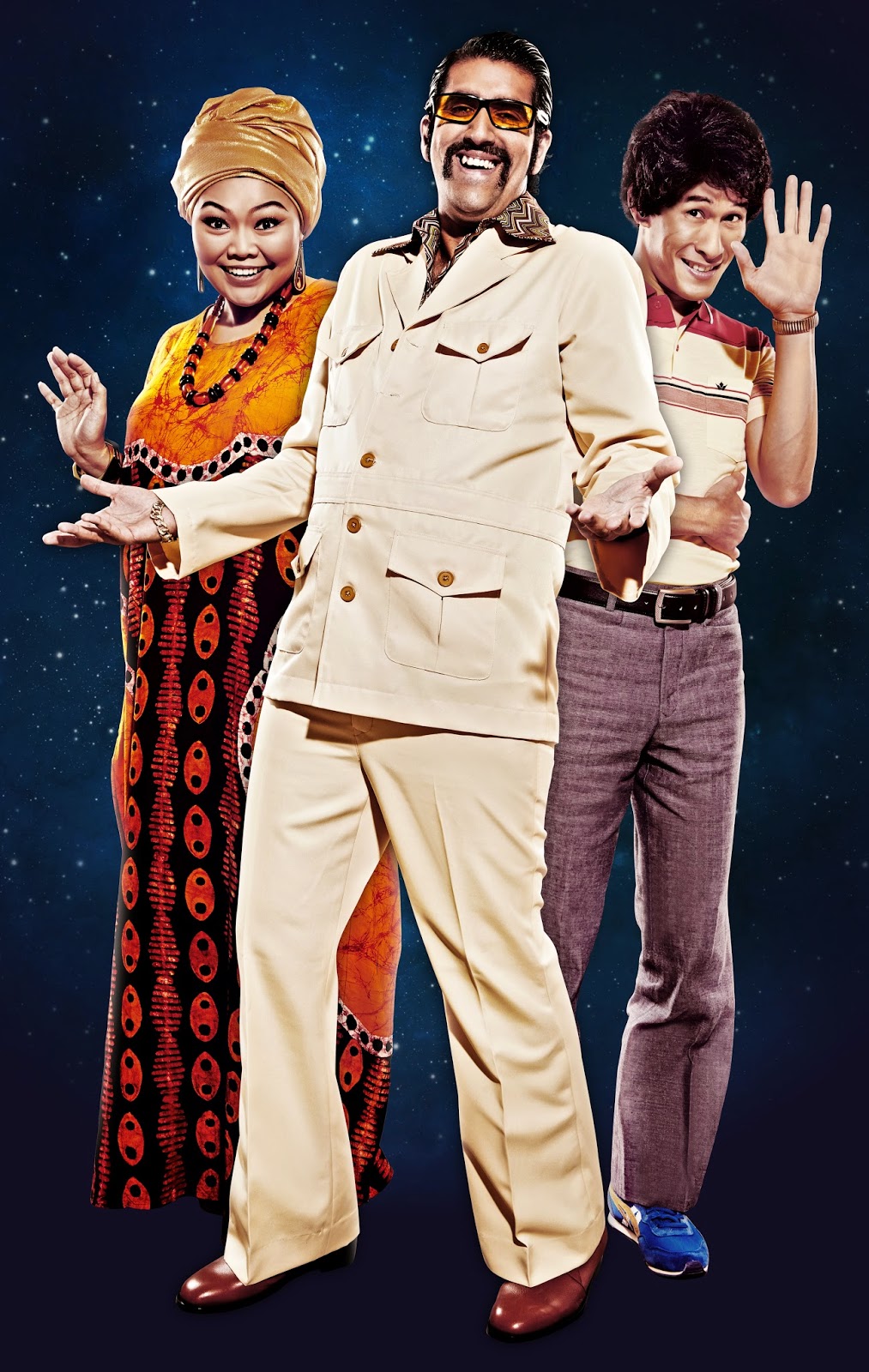 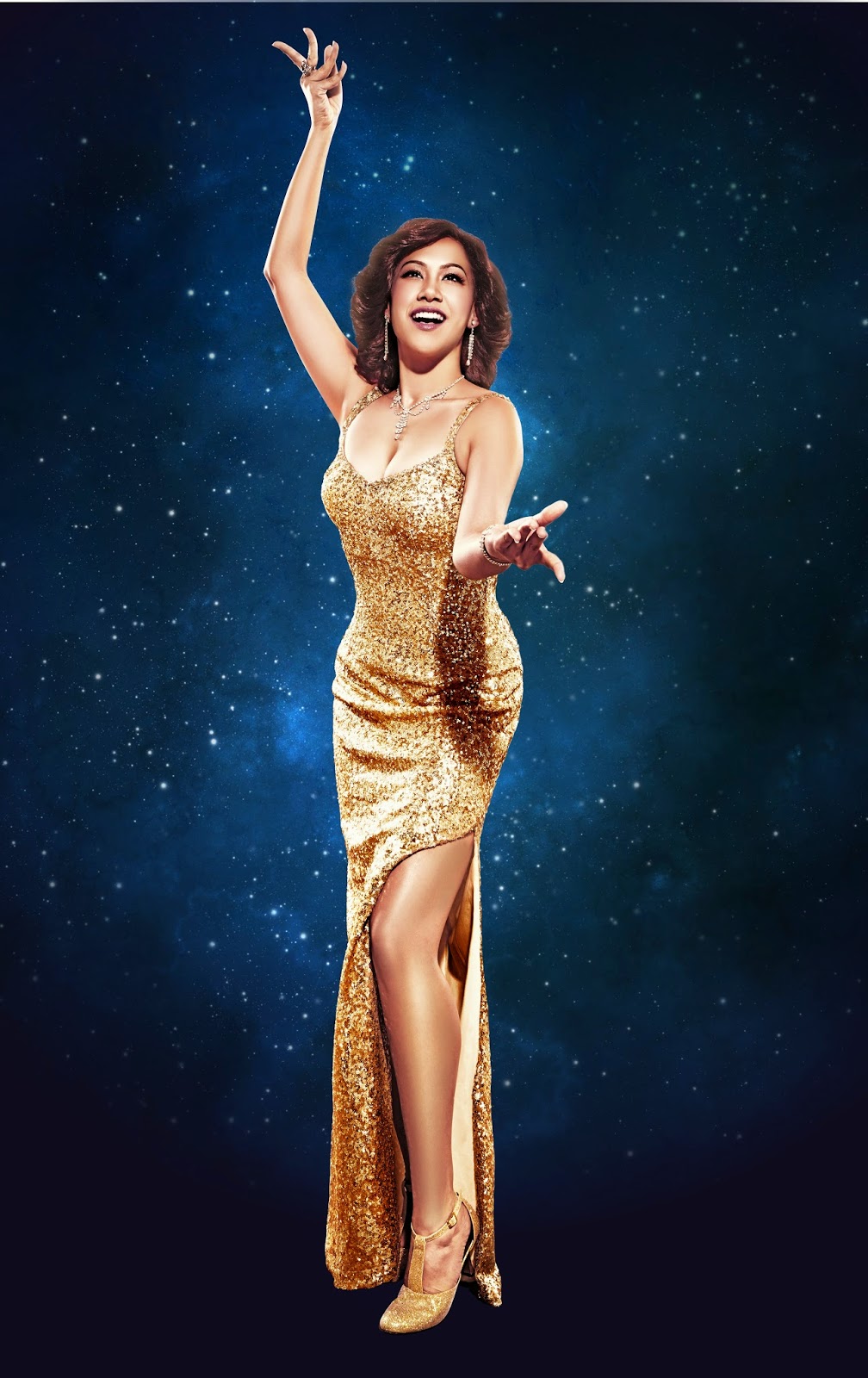