Skip to content
It is the opening night of our favourite party and sing-a-long Musical – Grease which has hit our sunny island and is here till 18th May! Opened by Vernetta Lopez as Rydell High’s DJ, kudos to Vernetta on picking up the accents and getting well into character even though it was a simple cameo appearance.
Miss Lynch (Val Lehman) opens the sequence as the head mistress, teaching the audience the fast paced and catchy song, We Go Together. This musical was literally packed with explosives and strobe lights which added on to the energy levels throughout. It commands the audience’s attention throughout without disappointment. During night scenes, the whole theatre was lit up with starlights, some real explosives were used during scenes that required them, so be prepared to be taken aback by a good surprise!
Brilliant stage presence exhibited by the whole cast and flawless transition and singing for all the numbers with no noticeable hiccups. With a straightforward and predictable storyline, one would wish that they had introduced more minor twists and updates in the plot as we have seen from the revivals of the original 1972 production.
Rizzo (Lucy Maunder) seemed to be an audience favourite with her aloof character which later builds to show a deeper side of her when she anticipates that she’s been ‘knocked up’. The ending of the production could have been prolonged and built up. Although only present on stage during the second half of the musical, Cha Cha (Andrea Arena) too got the attention of the audience with her splendid dance moves and sultry character. Do look out for both Rizzo and Cha Cha if you catch this production!
The downside of Grease would be that the chemistry between the characters seems to fall flat during crucial scenes where more emotional intimacy would be appreciated. The fast paced and exciting numbers kept the audience interested but it was evident that the on-stage chemistry between Danny (Stephen Mahy) and Sandy (Gretel Scarlett) fell flat. Overall, the chemistry between the whole team meets expectations.
Kudos to the stage production team on the flawless set up stage props and lighting. At times it felt like we were right in the middle of a Disney set. Though peppered with comedic and crude gestures between opposite genders, this musical remains a child and family friendly affair. A must catch musical if you are a fan of the classic movie Grease.
3.5/5 stars!

Read also: GREASE It’s got groove, it’s got meaning and it opens TONIGHT! 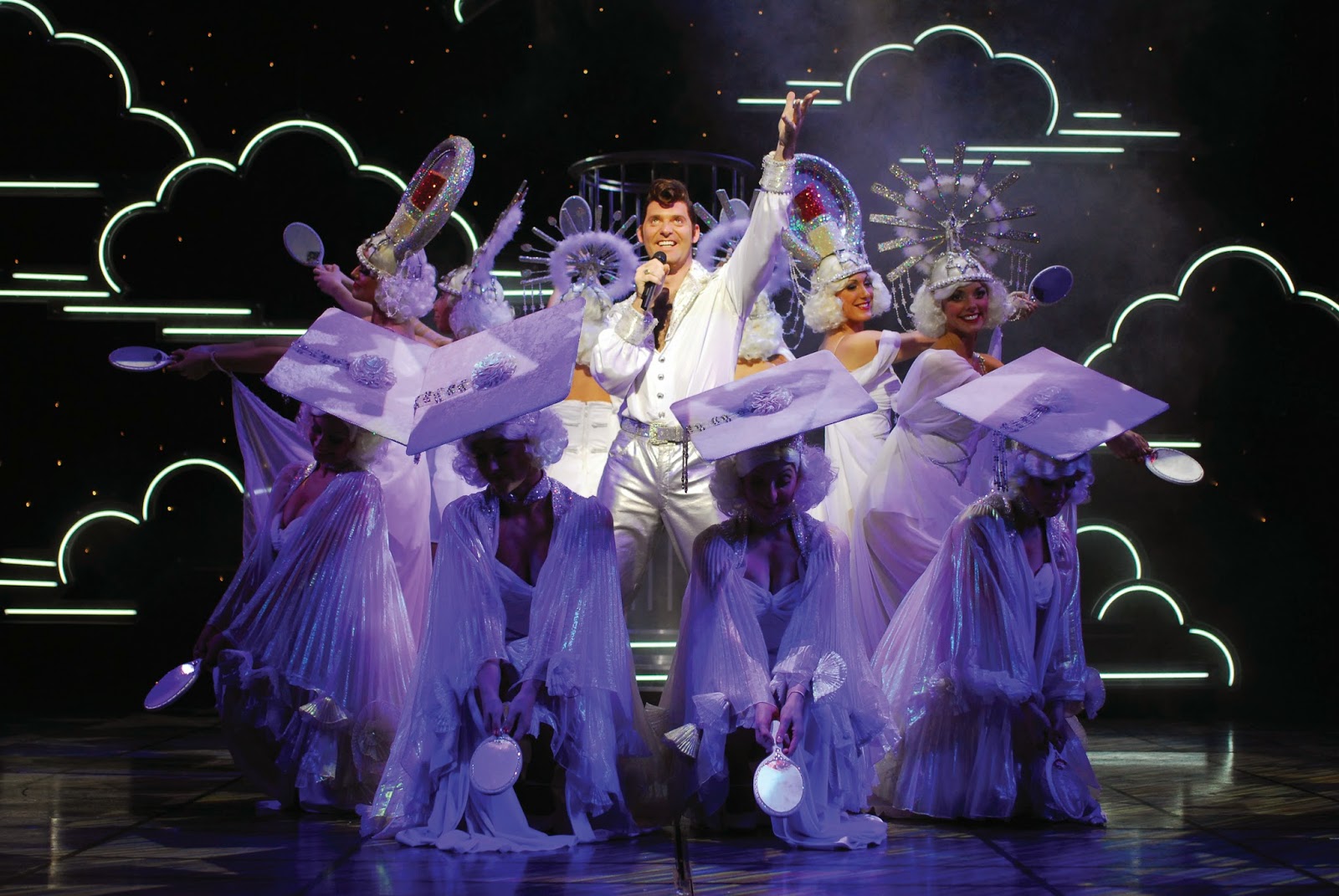 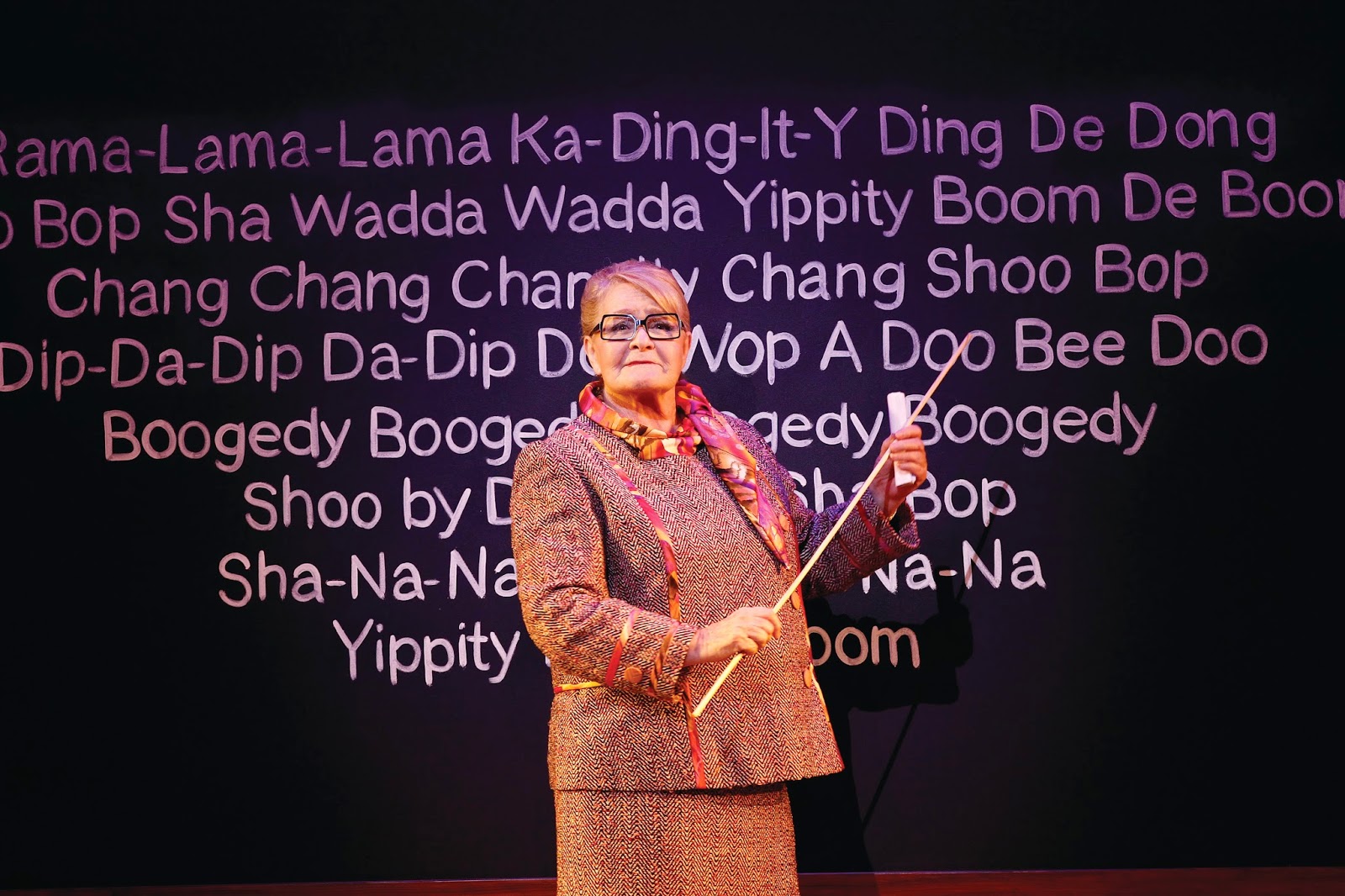 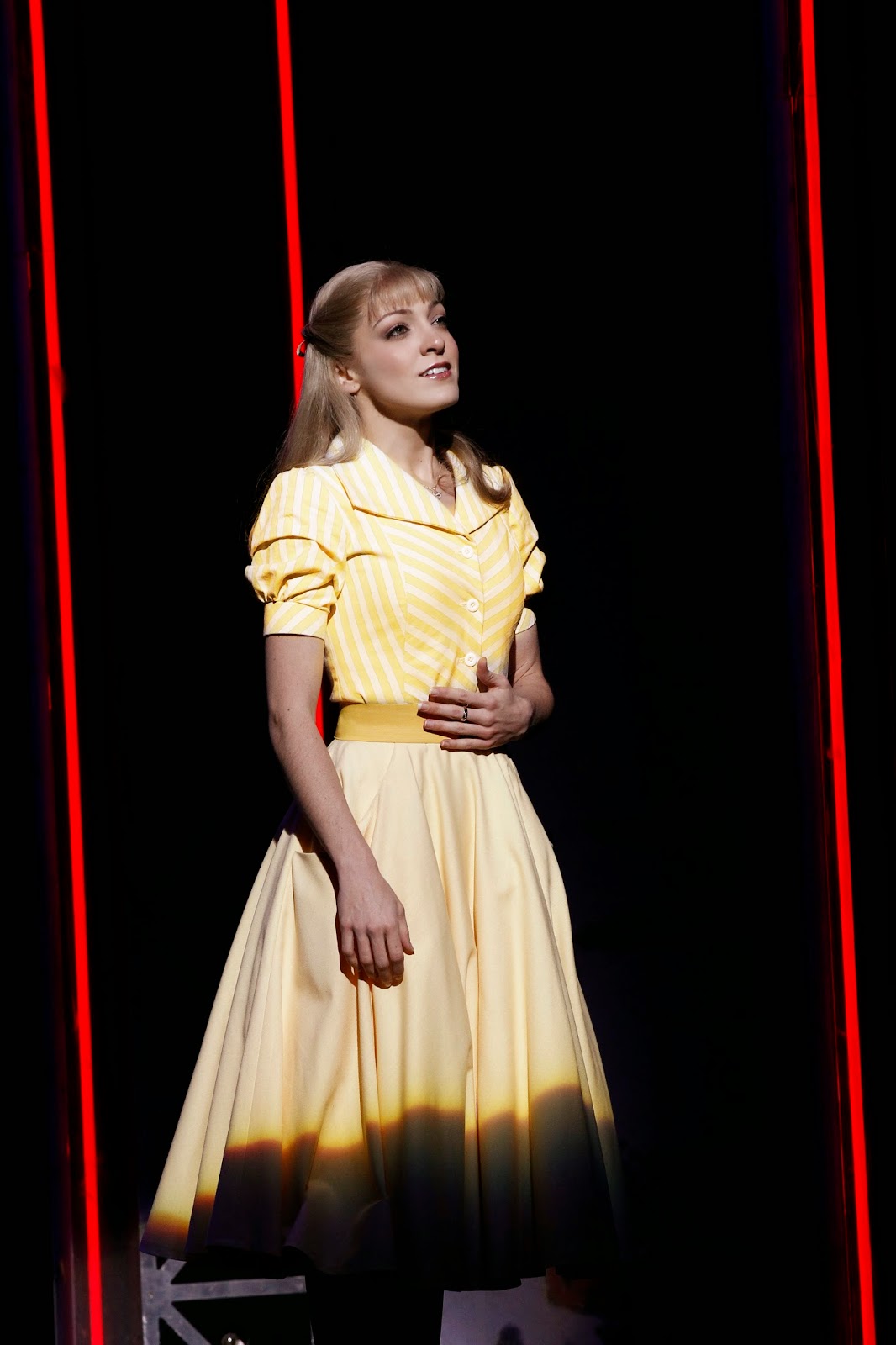 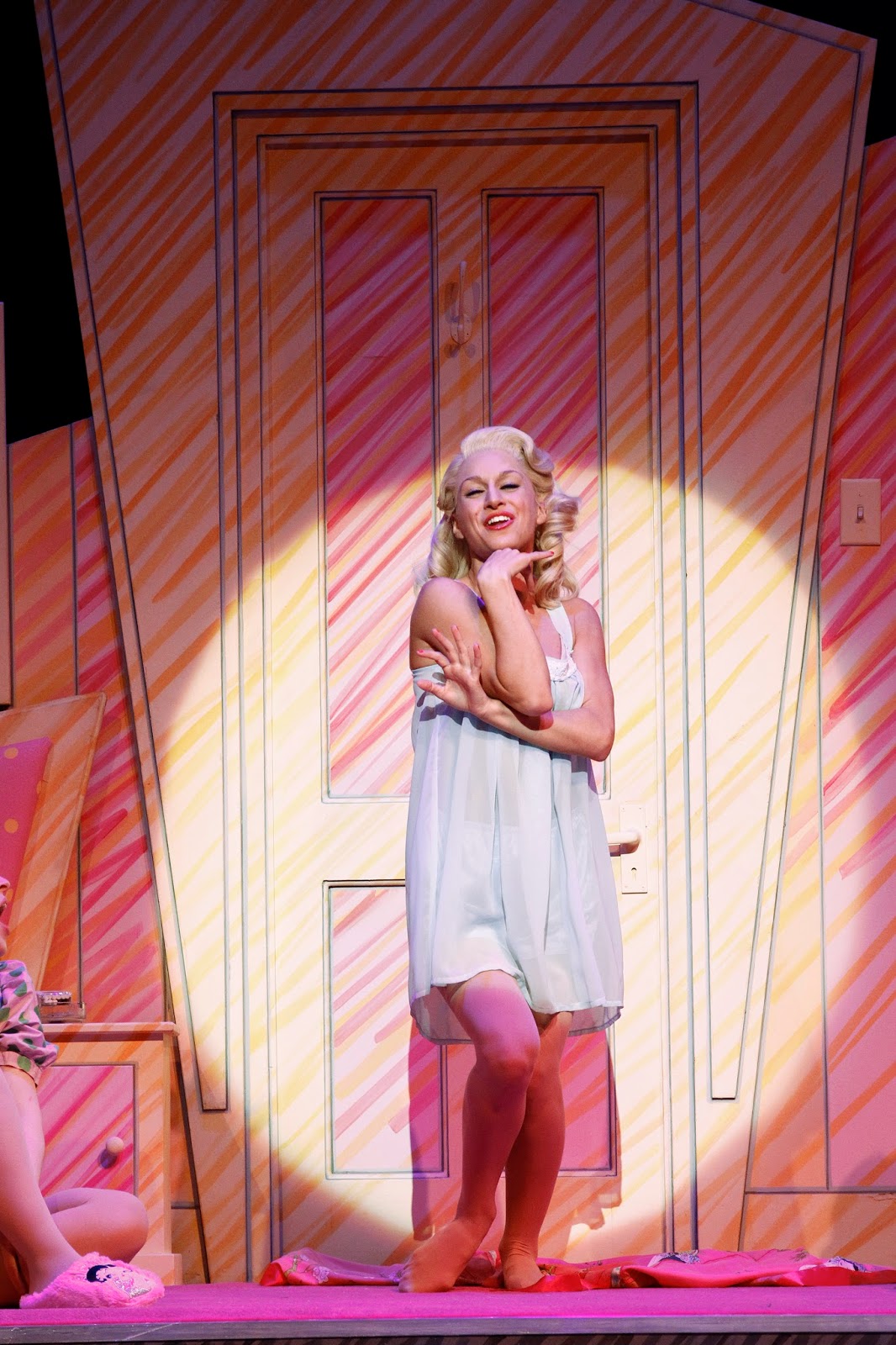 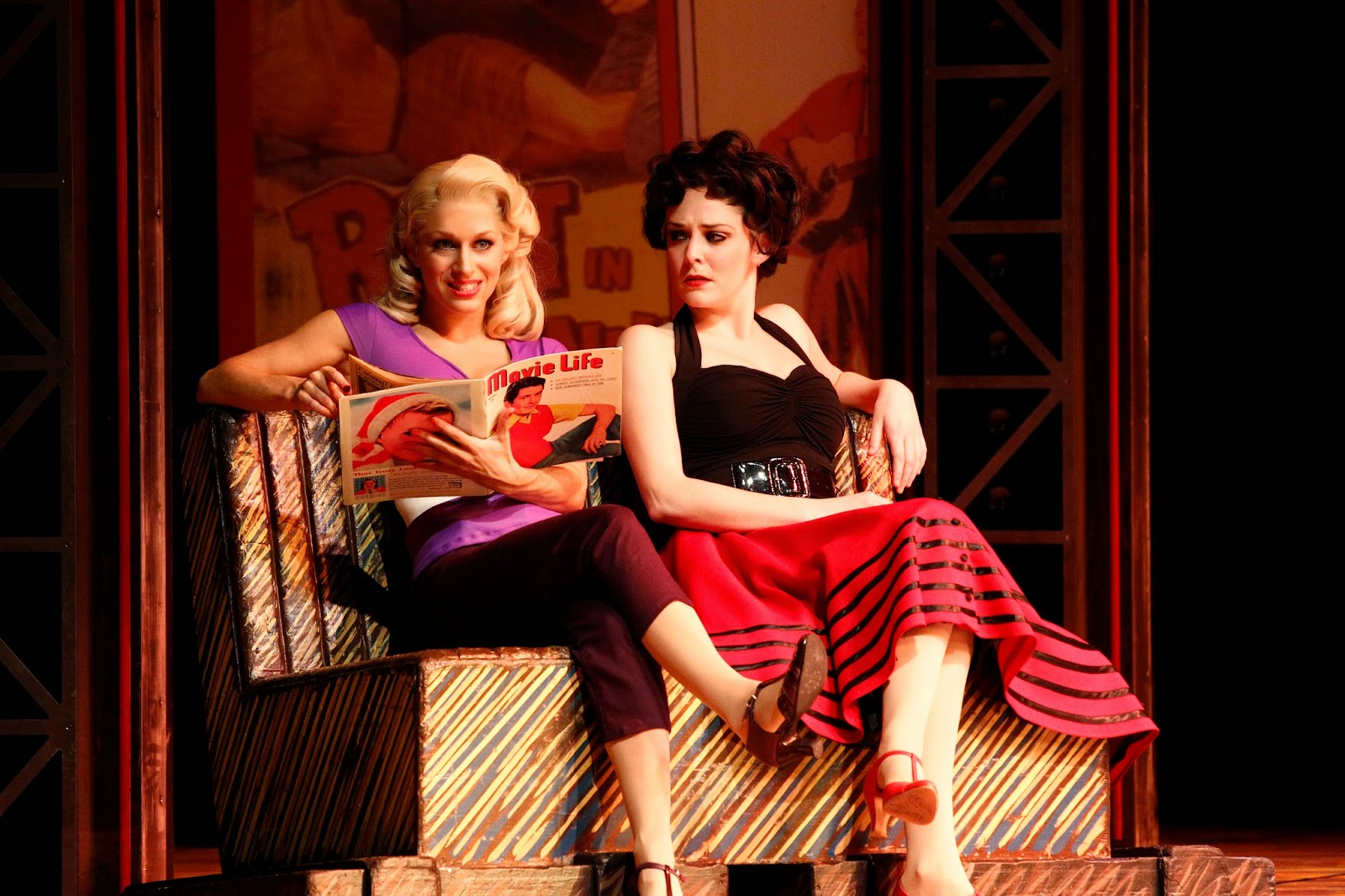 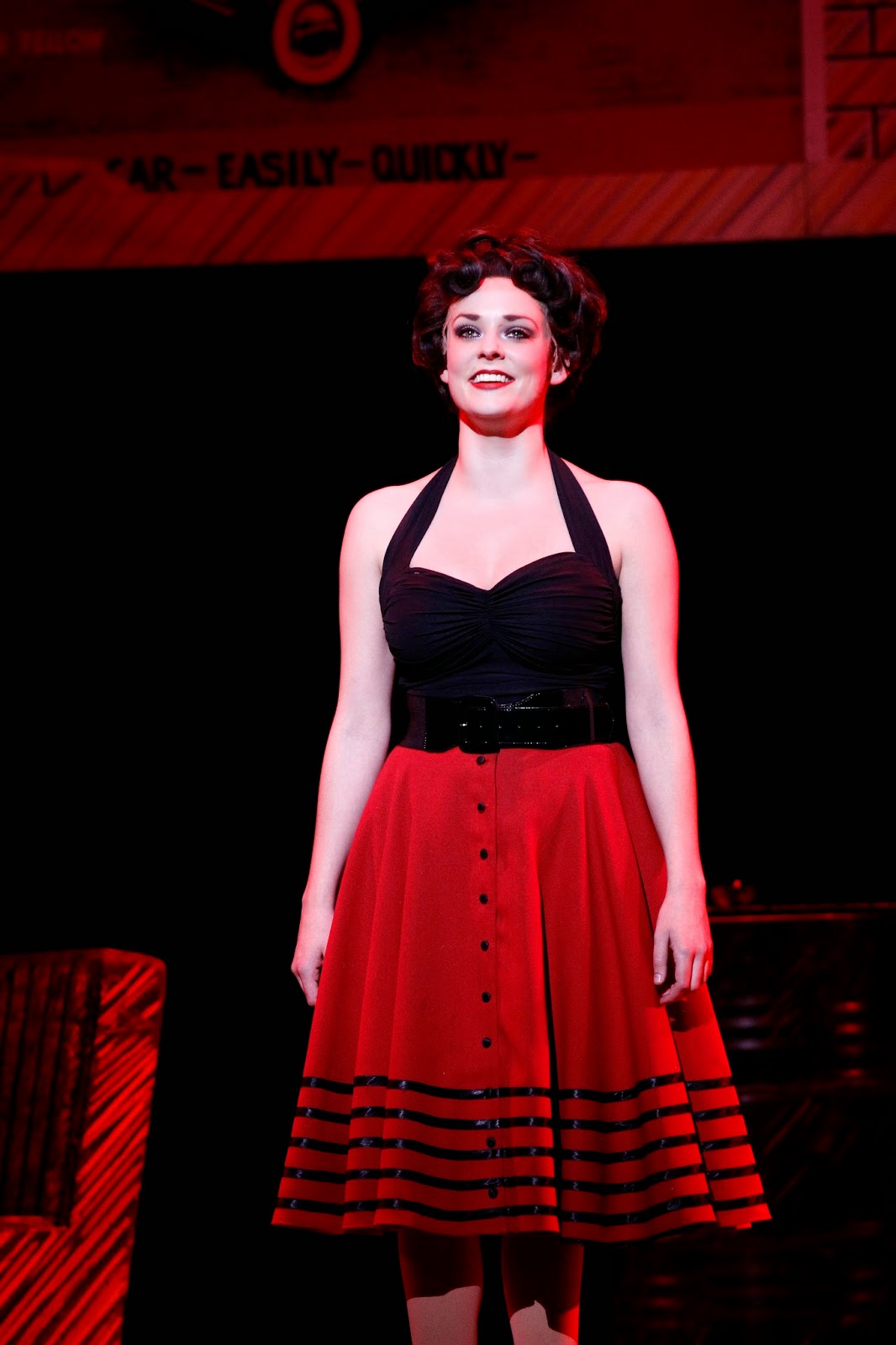 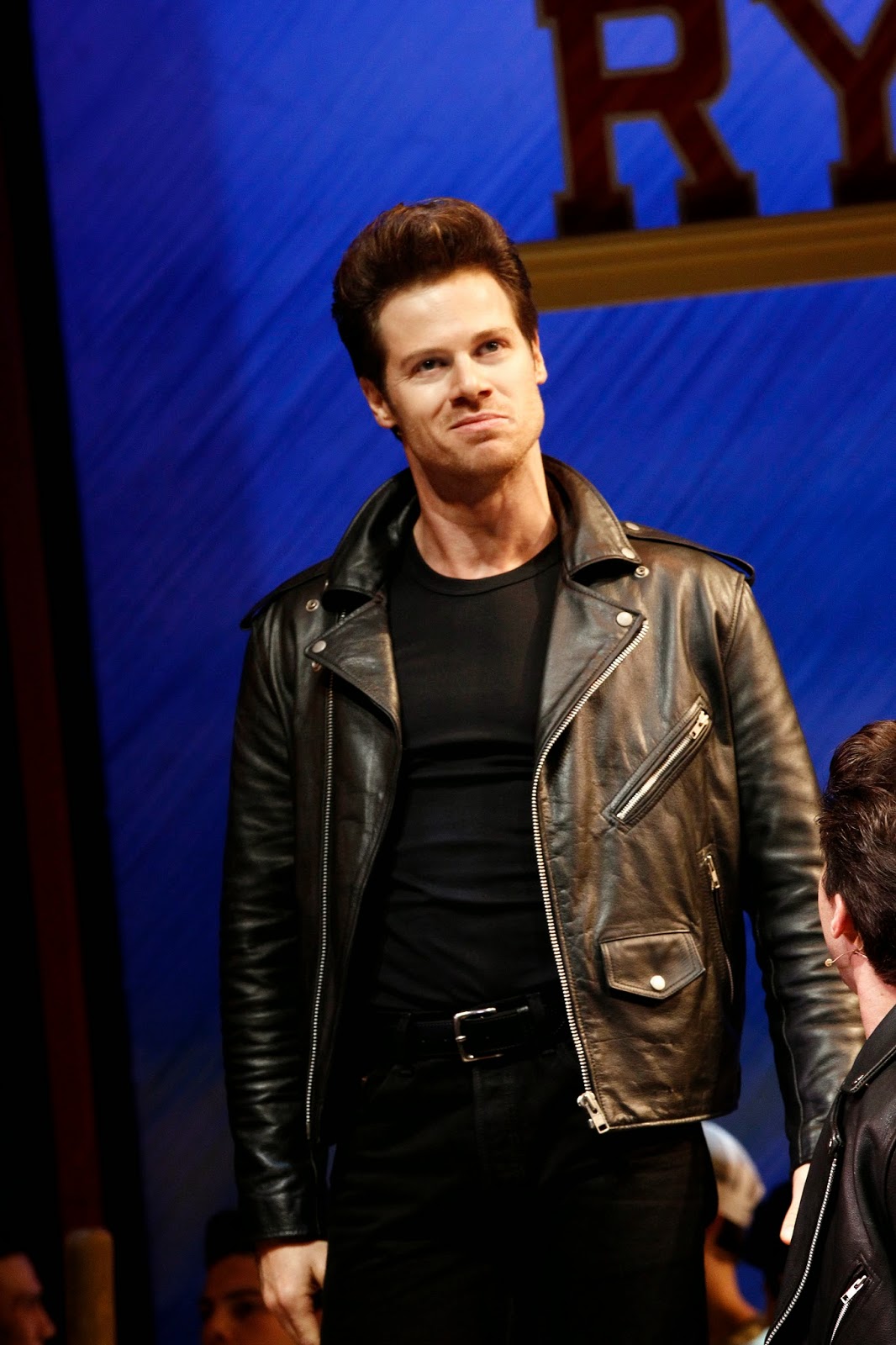 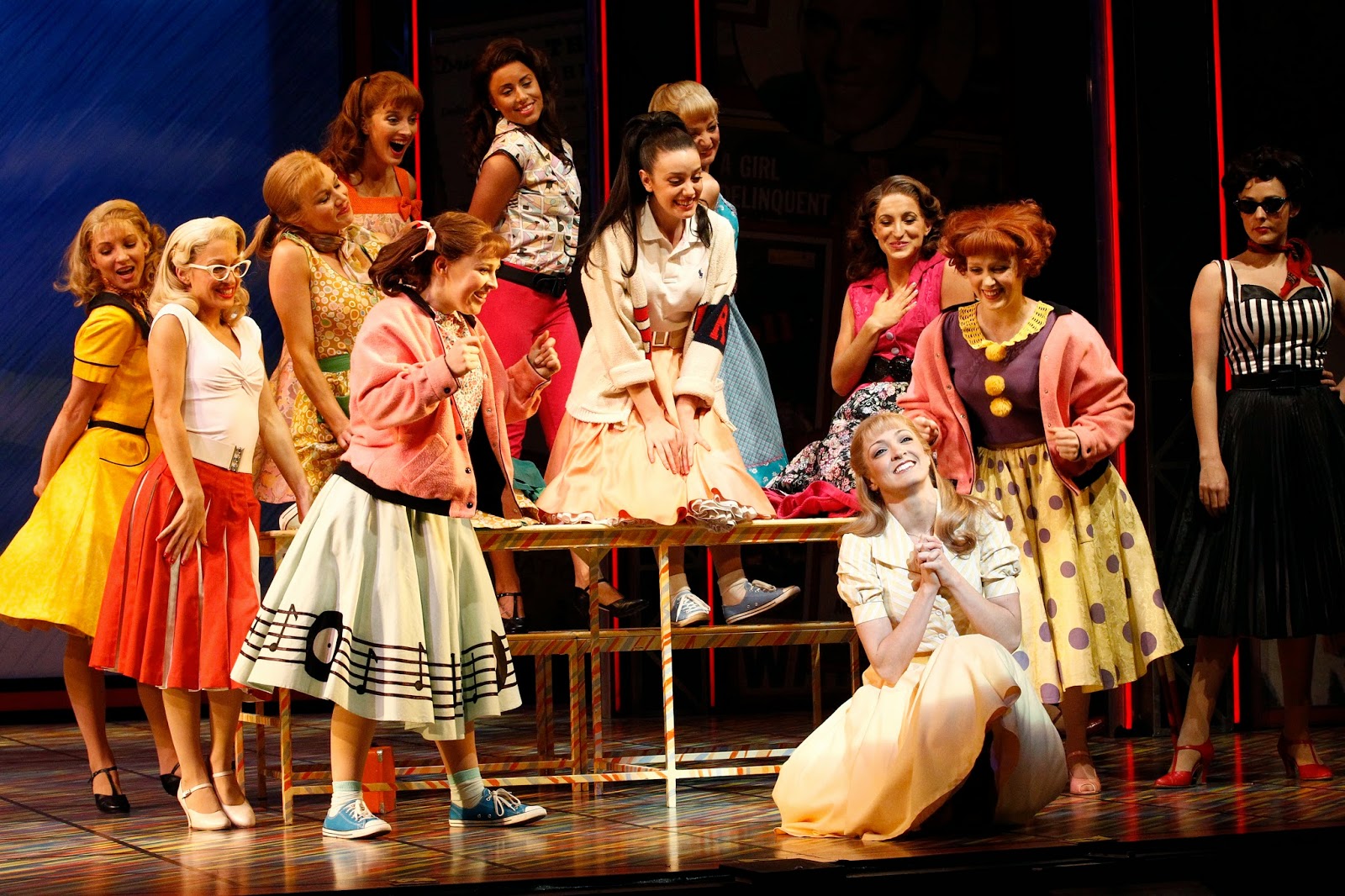 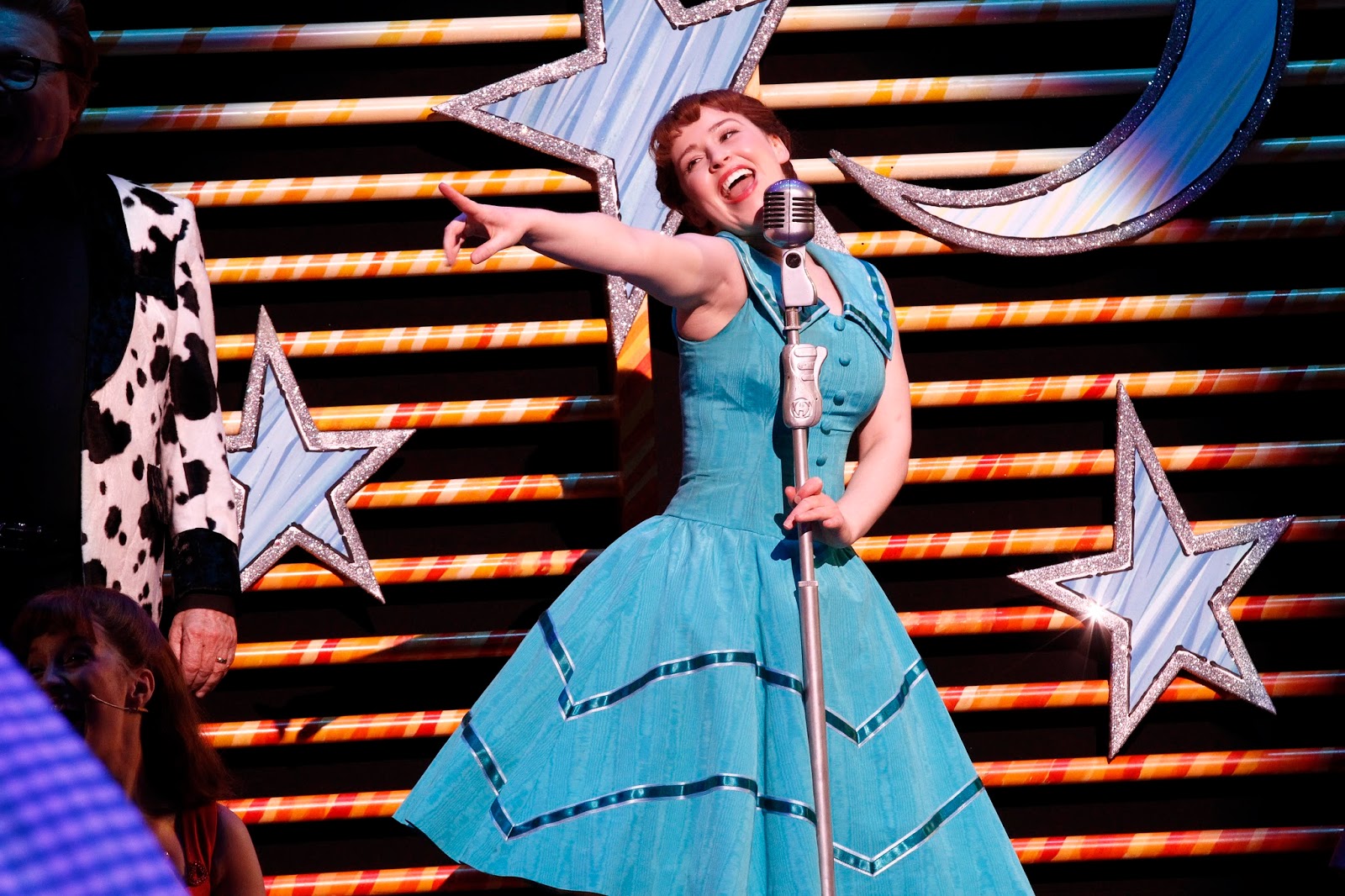 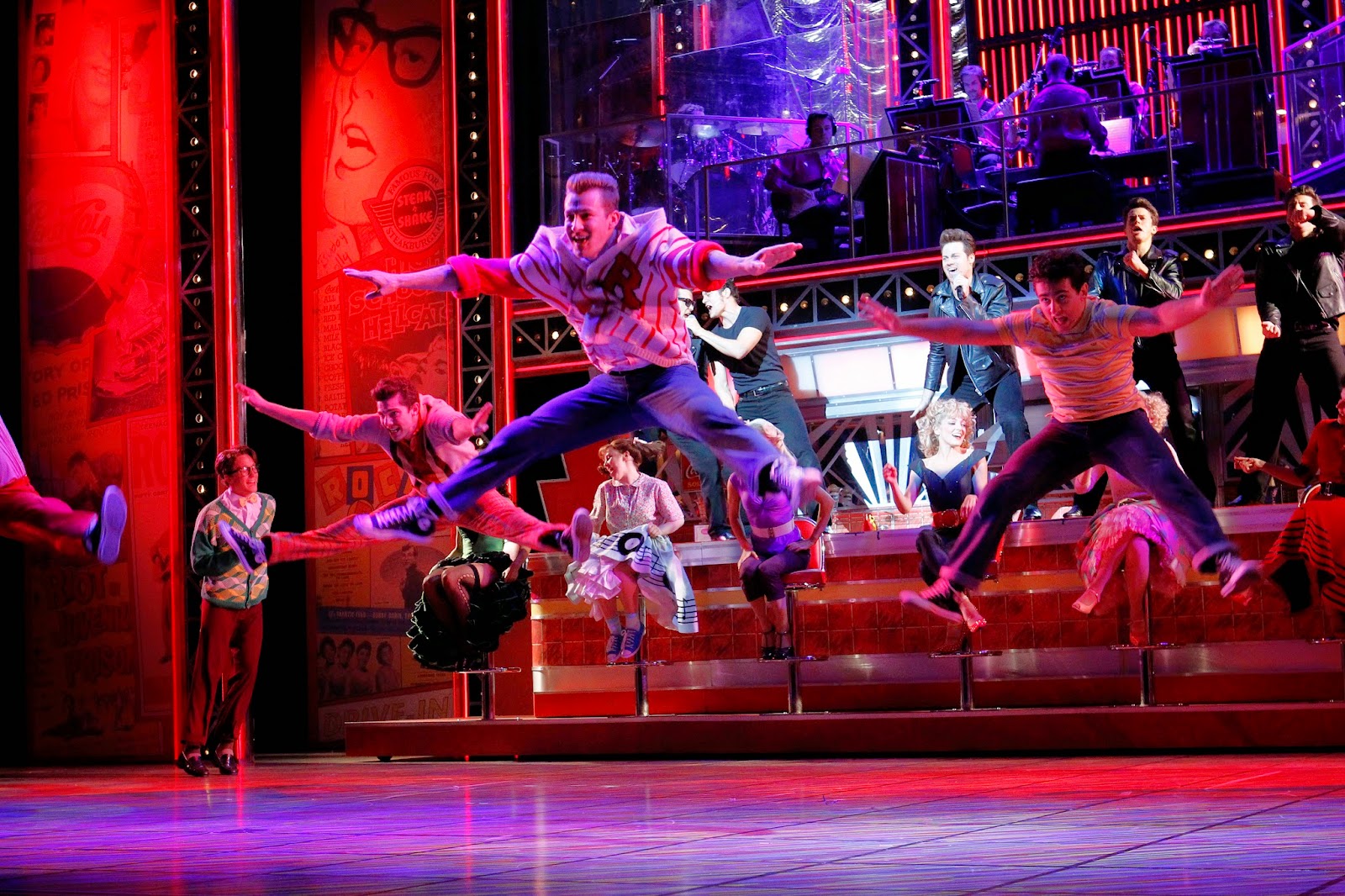 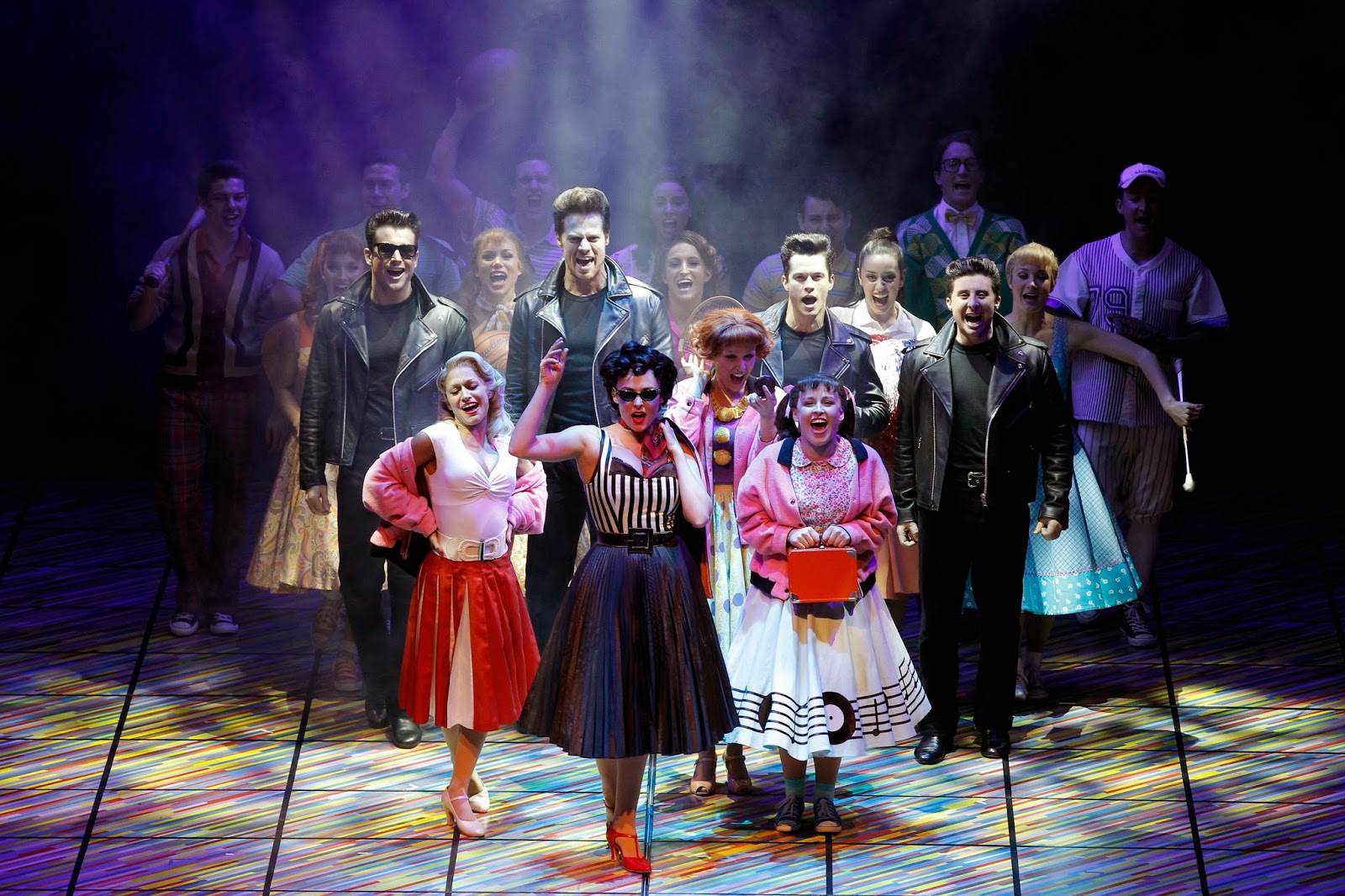 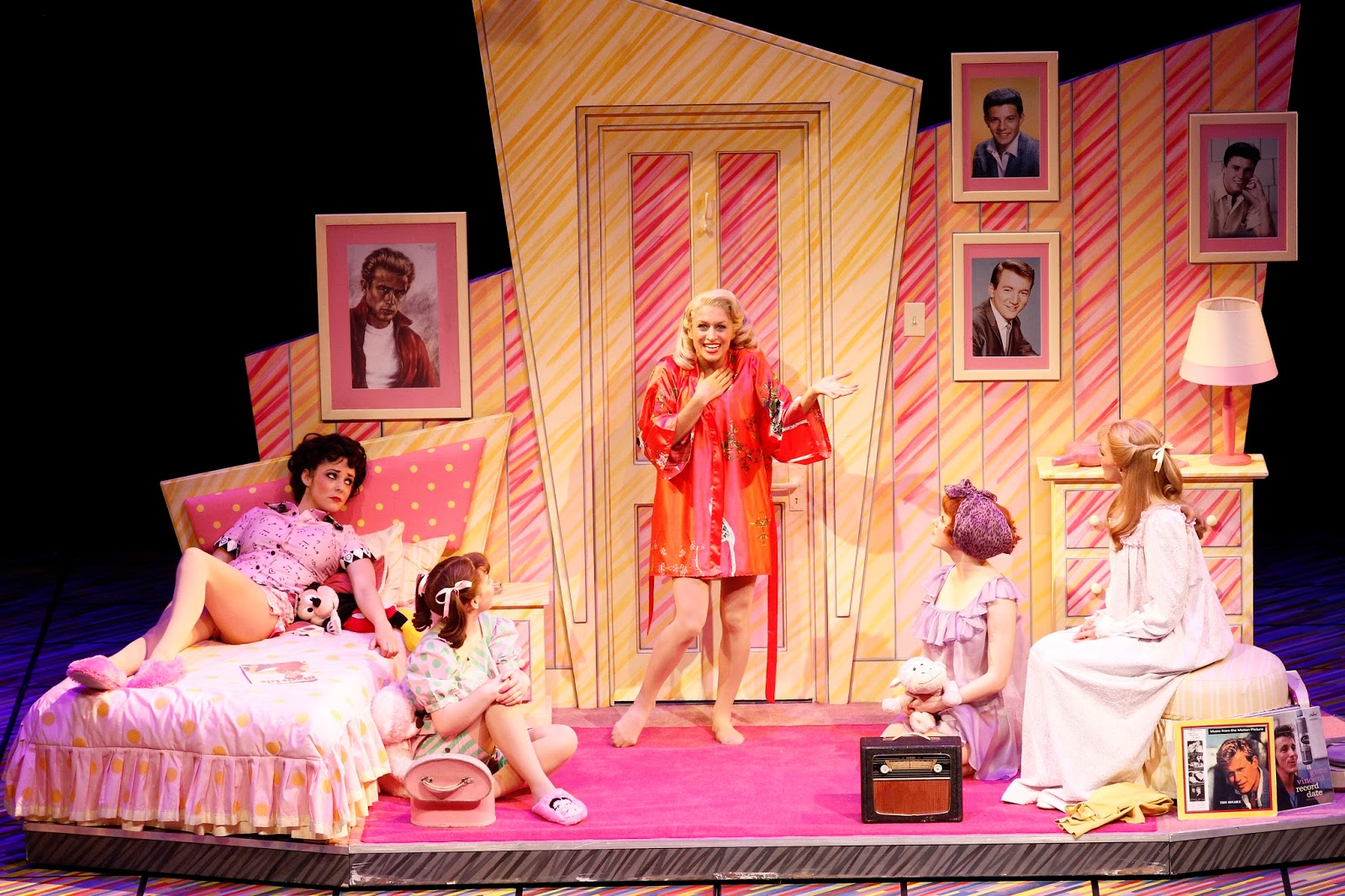 Photos courtesy of Base Entertainment Asia.
Written by Diana.