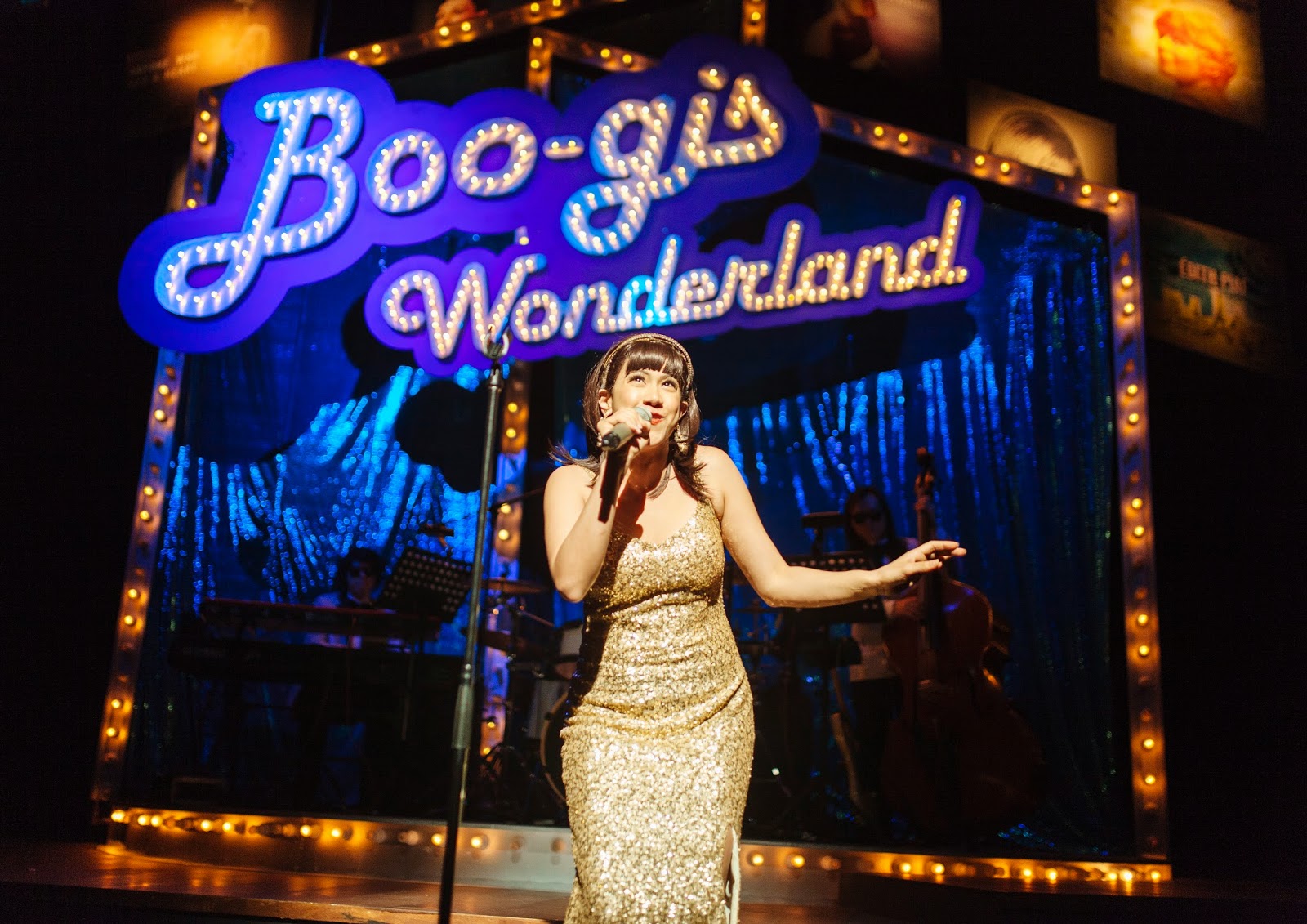 It was like catching a live version of The Voice and being blown away by a Broadway star in the making – Mina Kaye, known as LV throughout the play, beautifully transitions between her different musical characters and at the same time is reminiscent of the role that Jane Horrocks had played in the original 1998 movie production, Little Voice. She definitely won over the audience with her brilliant impersonation with pitch perfection of some of the biggest names in the music industry from Judy Garland, Shirley Bassey to Edith Piaf.

Doing justice to the original dramatist, Jim Cartwright’s impression, The Rise and Fall of Little Voice remains true to the plot even though the whole play has been dramatized with a Singaporean twist. The play brings us back to the 1970s era in Singapore where we still had the all famous ‘Stop at Two’ Campaign.
Adrian Pang, Denise Tan, Siti Khalijah as usual did not disappoint with the quirky presence on stage, commanding the audience’s attention with their larger than life characters. This was also my first time catching Rishi Budhrani (voted one of Asia’s top 10 comedians of 2013) in a play and he kept the audience entertained with his comedic persona on stage that has left a lasting impression. Will definitely want to see more of this guy in our local productions!
Overall, great stage presence and interaction with the audience. The chemistry between the characters was present and well tapped on as well. Overall, I give 4/5 stars!

The show is on at Drama Centre until May 18. 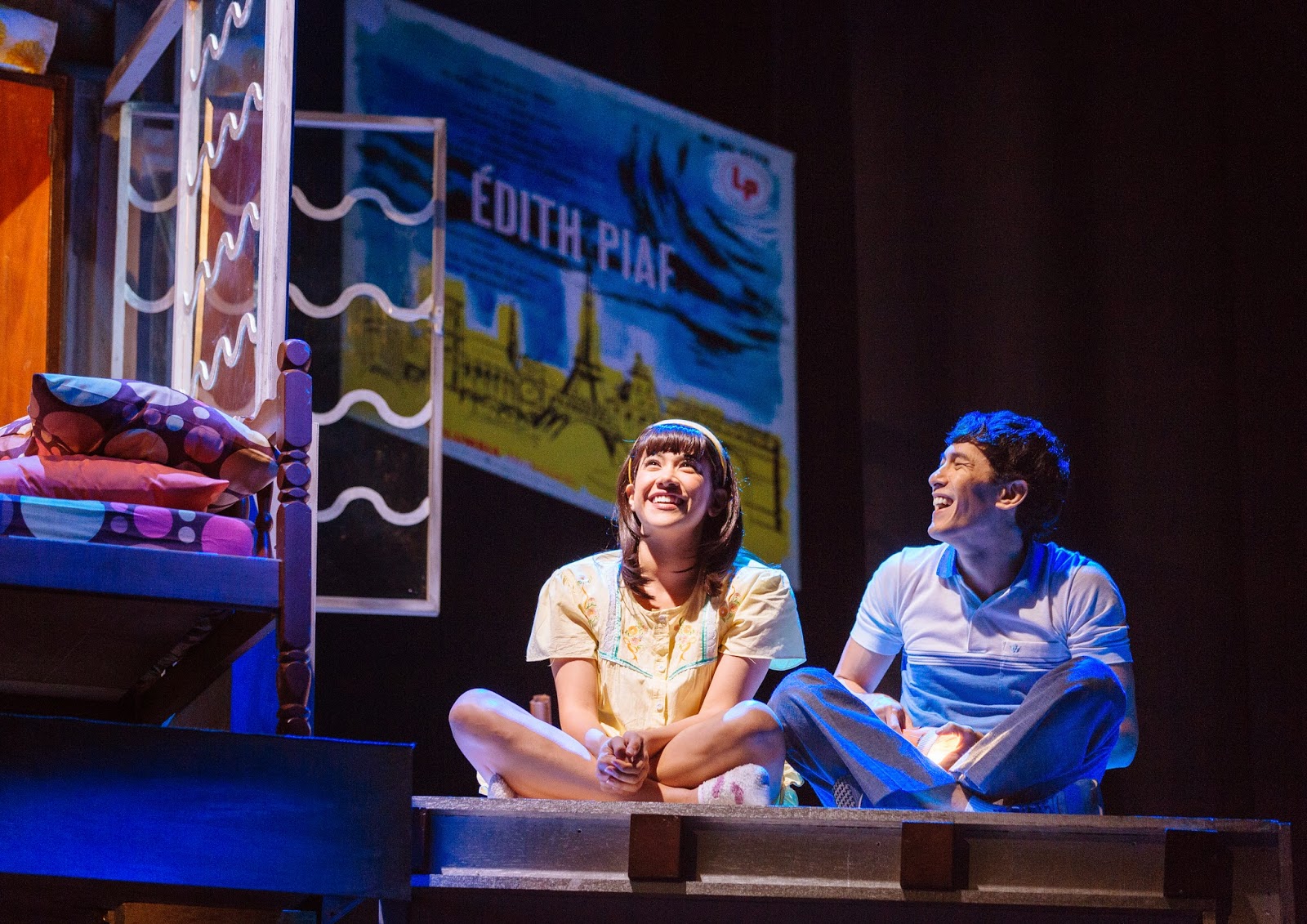 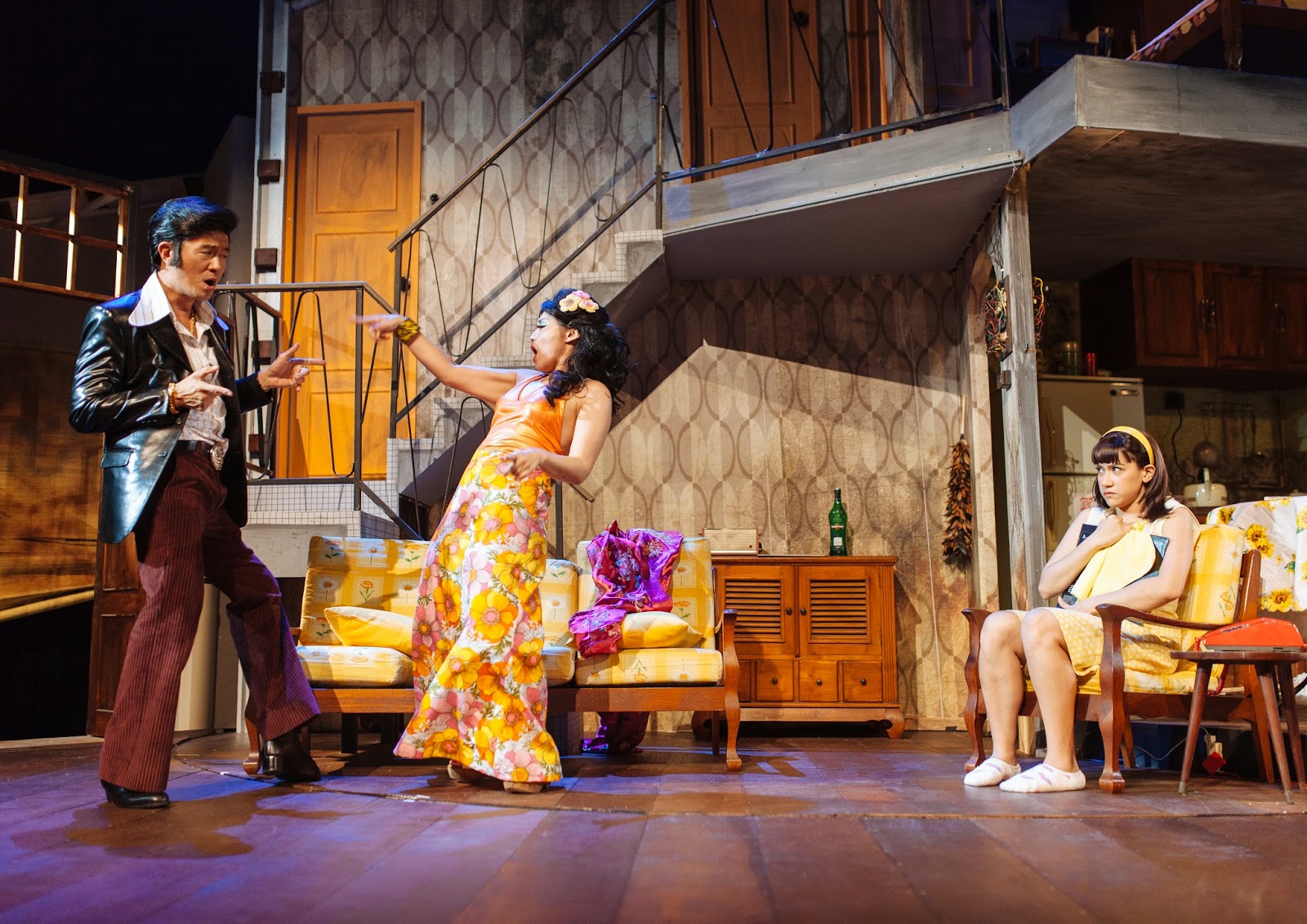