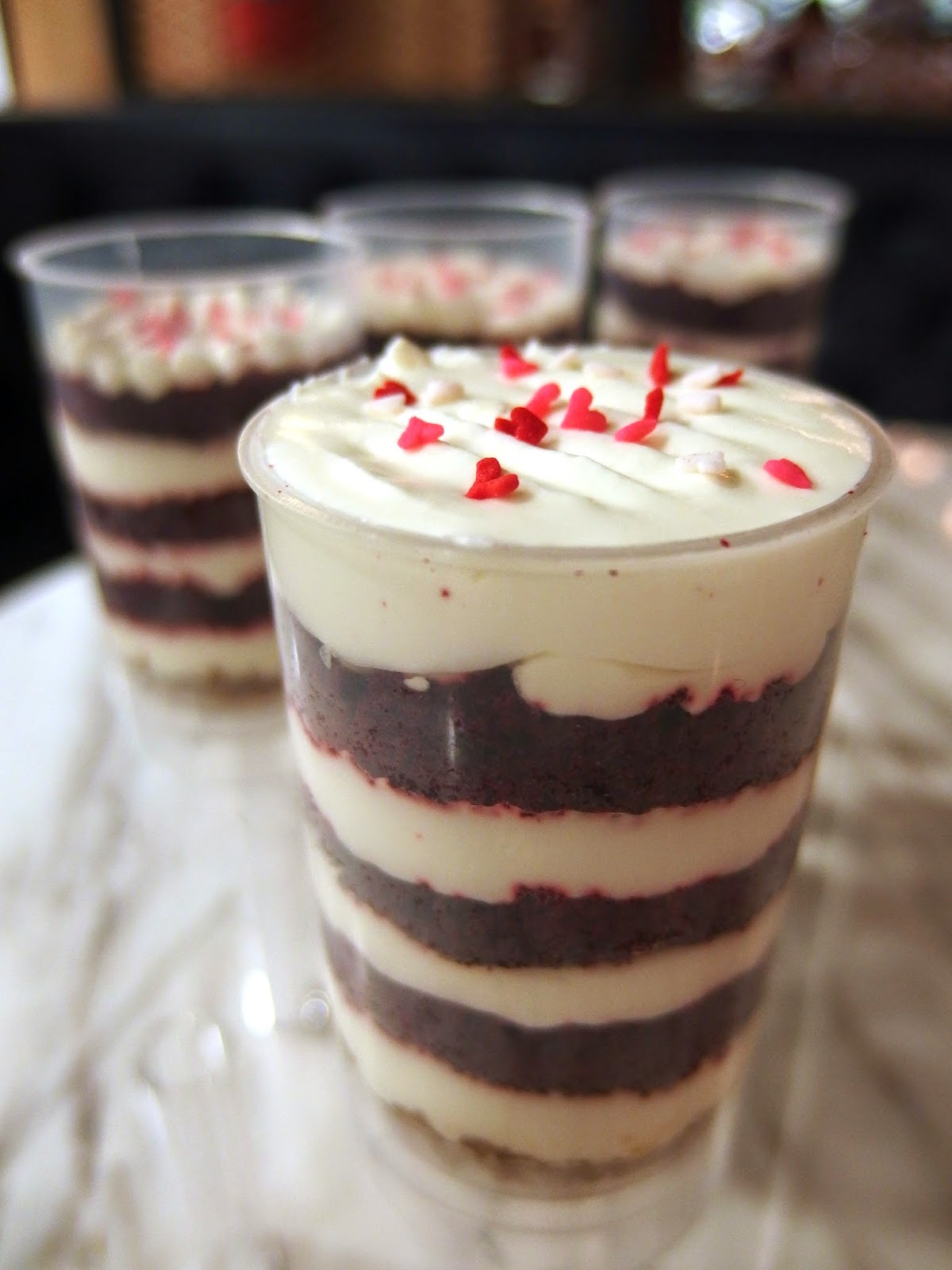 SINGAPORE, 2 May 2014 – Mothers spend hours in the kitchen, toiling over meals that their children love. This Mother’s Day, take your mother to an establishment that cherishes the same values. Miam Miam, a French-Japanese fine casual café kitchen, is a labour of love by globetrotting friends with a passion for food. Here, you can treat your mother to meals that are the culmination of effort and dedication.
Engineering the Perfect Meal
Marrying French techniques with Japanese inspired flavours and ideologies, the team at Miam Miam is engineered to deliver a consistently excellent experience.

The kitchen subscribes to the Japanese ideologies of kaizen and kanban in its food and preparation practices. Kaizen refers to the practice of continuous improvement and kanban is a concept of a scheduling system that ensures lean and just-in-time production.
For example, at Miam Miam, each portion of raw pasta measures 110g and is then doused in boiling water and cooked for exactly 7.5 minutes to achieve that elusive al dente texture. The chefs adhere to this tested method so that each pasta dish is of the same high quality.
Best from Around the World
Miam Miam also imports premium ingredients from around the world. Its Riz Noir and Squid Ink Spaghetti is made with top-grade ika sumi powder imported from Hokkaido. Delight in the intense flavour and smoothness of the Grade 1 matchafound in all the matcha drinks. Only the highest-quality ingredients will grace your mother’s plates.
Mother’s Day Promotion
On 11 May 2014, mothers can simply order a main course –pasta and rice items only— and get a limited edition push-up red velvet cake (while stocks last)! Red velvet cakes boast a distinctive and delicious flavour, thanks to ingredients such as buttermilk and cocoa powder. It is then layered with cream cheese frosting, which not only enlivens the cake but also gives it a splendid red and white finish.
Inspired by the push-up ice cream of the ‘80s, Miam Miam has encased the cakes in clear plastic packaging. Back in the day, mothers used to buy these treats for their children to enjoy. Now, it is time for mothers to get in on the fun! Through this, Miam Miam hopes all diners and their mothers can take a walk down memory lane.
So bring your mother to Miam Miam and have an unforgettable gourmet experience!
Miam Miam Outlets
Miam Miam @ Bugis Junction (Outside BHG)
#02-14 Bugis Junction,
200 Victoria Street,
Singapore 188021
Telephone number: (65) 6837-0301
Miam Miam @ Westgate
#01-21/22 Westgate
3 Gateway Drive
Singapore 608532
Opening Hours
Monday – Friday
11:30 am to 10:00 pm
Saturday – Sunday
11:30 am to 10:00 pm