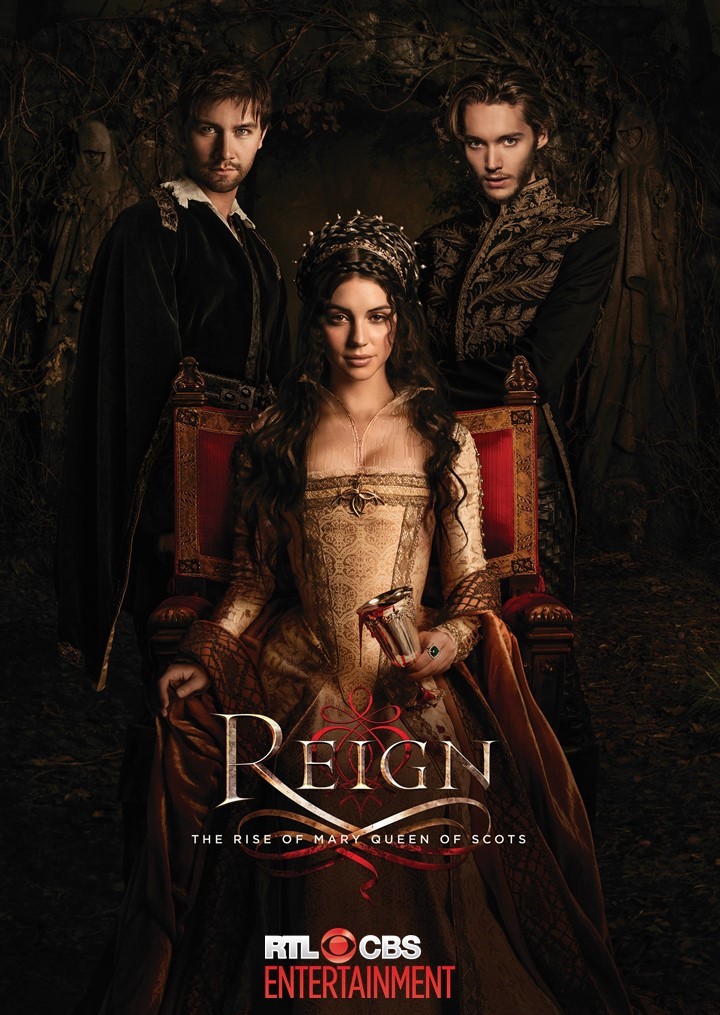 Affairs, nudity, and other juicy tidbits from UK’s monarchy

Palace intrigues reveal more than the politics and lifestyle of the United Kingdom’s most esteemed family. Underneath the crown and regal vestments, members of royalty are still very much human.

Time and again, the royal family often become the subject of controversy. History remembers many past monarchs behaving badly, like King Henry VIII challenging the Pope in the 16th century so he can annul his marriage to Catherine of Aragon, or the witch hunts organized by King James VI of Scotland before ascending the English throne at the death of Queen Elizabeth I in 1603. But not all royal squabbles are awful. Most are just juicy fodder, the kind we ordinary individuals can’t help but feel fascinated about.

It is undeniable that monarchs carry a certain charm, thanks to the position, power and fame they possess. Still, the things that make them human—their love lives, their petty jealousies, and their secret obsessions—make them perfect in the eyes of their admirers.

Here we list down a few royal scandals in recent history that left watchers shocked and intrigued the world over:

At the top of the list are the extra-marital affairs of former royal couple Prince Charles and Princess Diana. In 1986, Charles resumed his former relationship with Camilla Parker Bowles, now the Prince’s second wife. Diana was aware of the affair and took matters in her own hands by confronting Camilla at a birthday party in 1989.

Princess Diana was romantically linked to several men as well during her marriage with Prince Charles, like with ex-army captain James Hewitt, car salesman James Gilbey, and her former bodyguard Barry Mannakee. The first of this short list was even forced to deny rumors of being Prince Harry’s biological father.

The second son of Charles and Diana has had his fair share of shocking reveals during his rebellious days, including being caught using cannabis and getting into a brawl with paparazzi. Perhaps Prince Harry’s most jaw-dropping scandal involved him going naked over a game of strip billiards in a Las Vegas hotel. Leaked photos soon circulated on the Internet and the red-head royal was forced to rush back to England to explain himself not only to his dad but also the Queen.

Many more scandals have plagued royal families along with the nobility throughout the centuries. For more shocking revelations, catch Reign every Tuesday at 9PM (8PM JKT/BKK) first and exclusive on RTL CBS Entertainment.