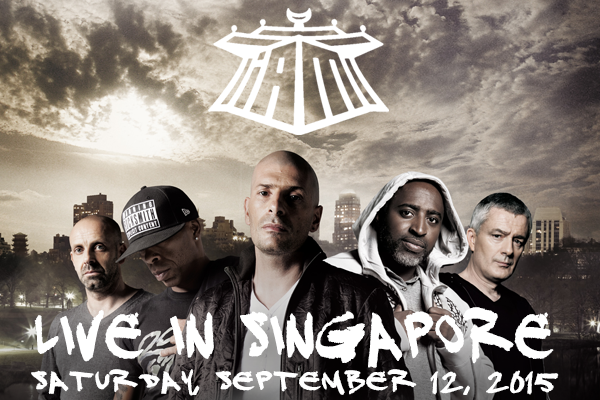 Figure8 Agency is proud to bring French hip hop legends IAM to Singapore for the very first time. Formed in the late 1980s in Marseille and led by the inimitable Akhenaton, IAM put hip hop at the forefront of French music along with MC Solaar and NTM.

The band was catapulted to the top of the charts with a string of ’90s hits, starting with the classic “Je Danse le Mia.” They haven’t missed a beat since, expanding their repertoire with group and solo projects, tackling the burning issues of racism, inequality, and the tough realities of urban life.

Off the back of an extensive US tour and huge summer festival dates, IAM will deliver an explosive Singapore show at the Kallang Theatre on Saturday, September 12th.

By the early 90’s a number of rap stars such as NTM and MC Solaar had emerged from the Paris suburbs and started making their mark upon the French music scene. Meanwhile the multi-cultural town of Marseilles, in the South of France, was proving to be fertile ground for a second wave of the rap movement, spearheaded by the group IAM.

Philippe Fragione aka Akhenaton, one of the core members of IAM, started out with the group Lively Crew (1984-1985), then hung out on the New York scene for a while in 1986, where he picked up his rap tag Chill. Eric, a fellow member of Lively Crew, would also go on to become a core member of IAM, rapping under the pseudonym Khéops.

In 1988, Chill and Khéops joined forces with a third rapper Geoffroy Mussard, aka Shurik’n, and began performing locally as the B Boys Stance. The trio soon picked up a fourth member in the orm of Pascal, a former bass-player and drummer who had started to get into sampling. Pascal, newly christened Imhotep, became IAM’s “Architect of Sound” and the following year the group recruited two hip hop dancers, Malek Sultan and Divin Kephren. Thus by 1989 the six-strong group IAM was up and rapping. The group’s innovative rap style fused distinctive French beats with lyrics inspired by Middle Eastern and Egyptian culture.

IAM recorded their début single and released a limited number of copies of “Concept” released in cassette form in 1989, making the group’s mark on the rap scene, and got them signed to Virgin’s “Labelle noir” in June 1990. On July 3, 1990, IAM got their first major break when they were invited to support Madonna in Paris.

IAM’s début album, “De la planète Mars”, released in 1991, proved to be one of the greatest success stories of the emerging French rap scene with over 100,000 copies sold. IAM’s mixed cultural origins and the distinctive Southern touch to their lyrics set them apart from their rap cousins on the Paris scene.

Two and a half years later, IAM released their second opus “Ombre est lumière,” featuring forty tracks in an interesting mix of Egyptian and Middle Eastern mythology, politically committed lyrics and humorous reflections on contemporary society. By this point in their career IAM had established themselves as one of the leading French rap groups and were voted Best Group of the Year at the “Victoires de la Musique” awards in February 1995.

IAM decided to take a short break from the music scene and temporarily went their separate ways before getting back together two years later for their new album entitled “L’École du micro d’argent,” recorded in New York and remixed in Paris. The new album proved a phenomenal success with more than 500,000 copies sold and revealed a slight change in the group’s style. The lyrics were now pared down to an absolute minimum, which served to make IAM’s comments on social injustice and urban violence more hard-hitting than ever.

On February 20, 1998, IAM went on to triumph at the “Victoires de la Musique” awards, scooping the award for Best Album of the Year for “L’École du micro d’argent”. The group then worked on various successful solo projects before regrouping and releasing a new single, “Independenza” (a hard-hitting song about ‘cultural independence’). In February 1999, Akhenaton and Kheops received the award for Best Soundtrack of the Year at the ‘Victoires de la Musique’ for the movie “Taxi.”

2000 saw new solo projects from Akhenaton, Kheops and Shurik’n. These personal ventures having helped IAM to rebuild their team spirit through increased self-confidence. They eventually joined together again in the studio to record “Revoir Un Printemps” in Marseilles, Paris and New York. Penned between September 11th 2001 and April 2003, the lyrics were strongly influenced by world politics such as the World Trade Centre Attack, the Second Gulf War and the French Presidential Elections. Beyoncé (then from Destiny’s Child), Red Man and Methodman collaborated on the album.

IAM finally kicked off their “Stratégie Tour” at the beginning of June 2004, marking an exceptional moment in the group’s career as this was the first time they had performed on stage together in seven years.

On March 14, 2008, IAM celebrated the 20th anniversary of their career with a spectacular live show in Cairo, at the foot of the Pyramids. Individual members of the group had been fascinated by the history of ancient Egypt since their were kids.

IAM’s sixth studio album, “Arts martiens” was released on April 22, 2013 and directly ranked number one in front of Daft Punk in iTunes’ Top Albums. It topped the French charts with 25,000 copies sold the first week after the release.