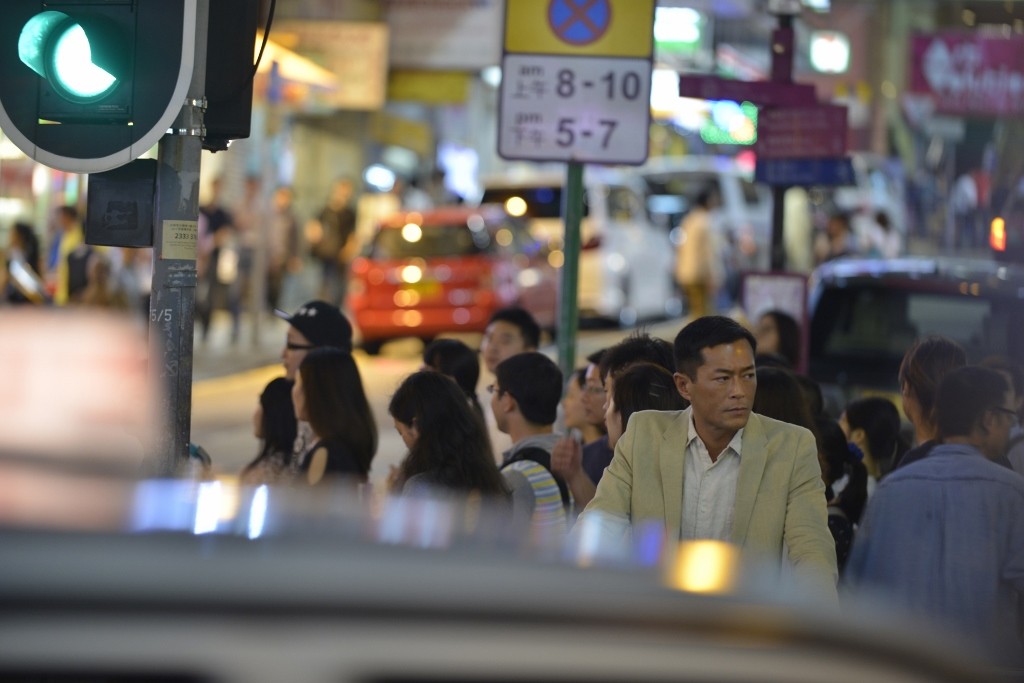 The long-awaited feature in seven years, writer-director Ringo LAM sets his sights once again on Hong Kong’s seedy underbelly. In the spirit of City on Fire and Full Alert, Lam’s latest Canto-noir finds unsuspecting bystanders caught in a tangled web of and greed and betrayal, their growing anxieties punctuated with sudden bursts of violence.

When former cop-turned-bar owner T-man Kwok (Louis KOO) befriends a drunken woman at closing hours (TONG Liya), they soon find themselves targeted both by her former lover—a high-powered Hong Kong attorney—and the thugs (CHANG Hsiao-Chuan) he employs. Once Kwok’s underachieving half-brother (Shawn YUE) and a suitcase full of tainted cash enter the picture, the chase turns deadly, with the brothers’ tense family history coming to the surface as Kwok finds himself torn between the triads and his former police colleagues. 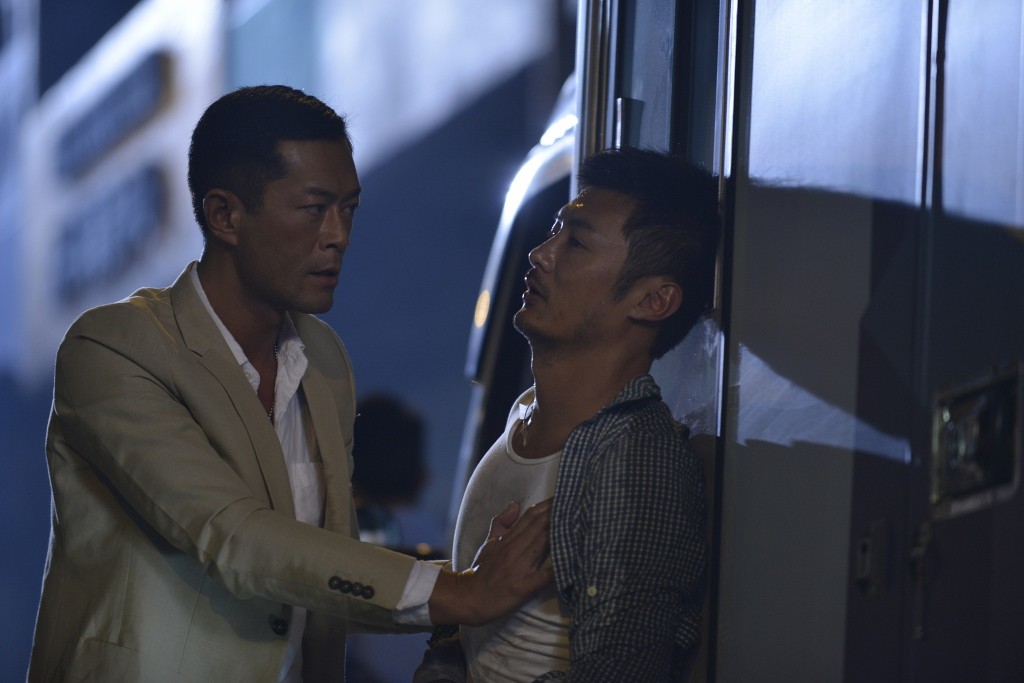 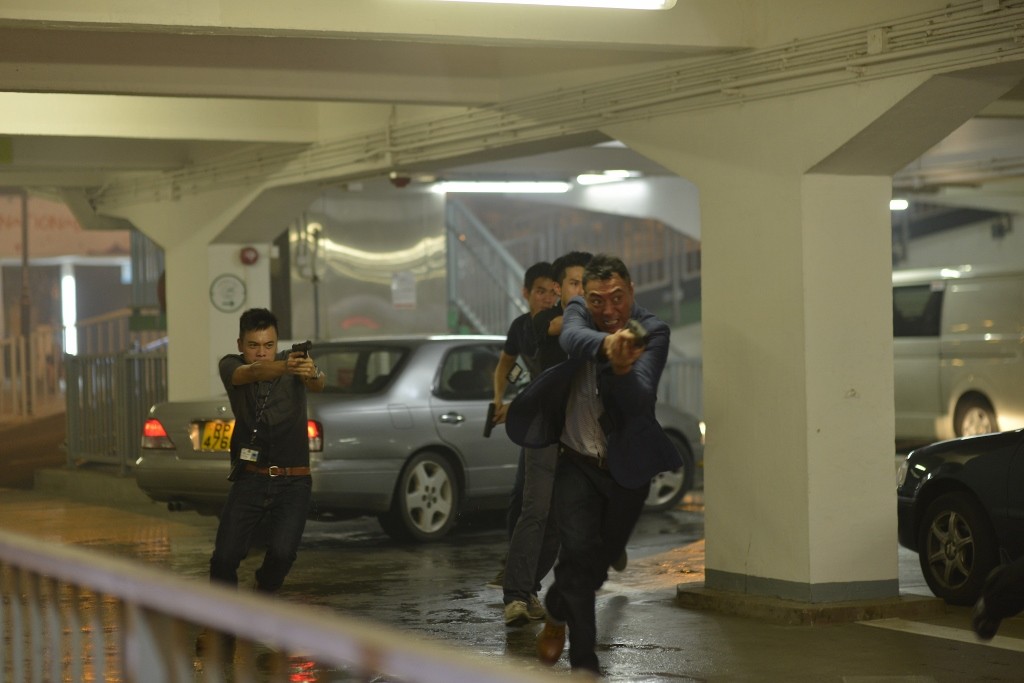 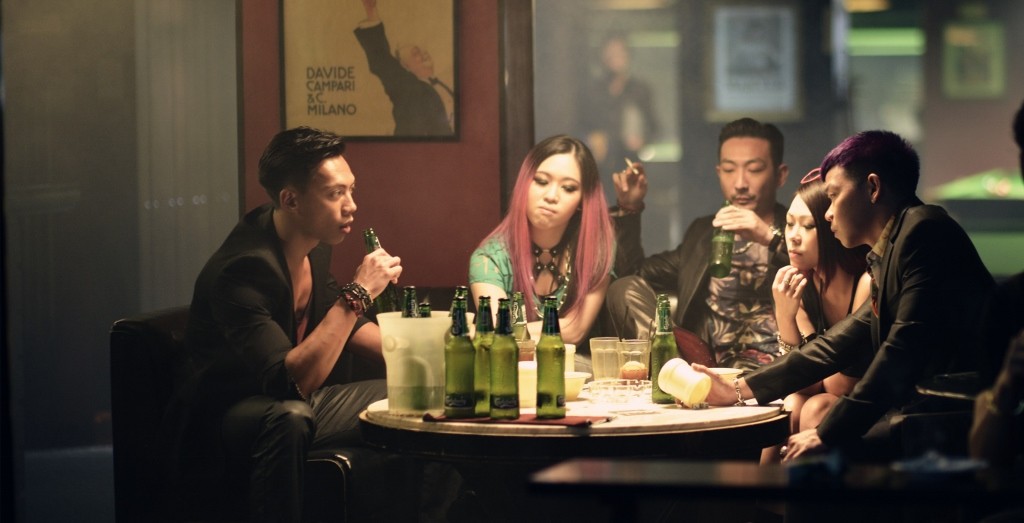 Starring Louis Koo, Shawn Yue, Li Bing Bing, Joseph Chang and veteran Michael Tse. This is a Hong Kong action movie not to be missed. Starting with Xiao Yun (Li Bing Bing) meeting T-Man (Louis Koo), a bar owner and his brother (Shawn Yue), an illegal street racer. Their involvement with her brings them back to Man’s painful pasts; when he chose to shield his brother over his career as a police officer, a childhood aspiration from his dad. Man finds himself helpless against armed kidnappers tasked with recovering Xiao Yun and a briefcase. When he accidentally killed the leader of the kidnappers during a pursuit, the second man lost his mind to blood lust in the name of loyalty, swearing revenge and to complete the job. When the kidnappers resorted to abducting his mum as hostage, he decides to take matters into his own hands, where he got apprehended by his ex-superior. As an exchange for his apprehension, he offered information for a case of bribery involving officials. And when the time comes, Man was torn between justice and human emotions,between apprehending the culprit and dealing his own punishment. 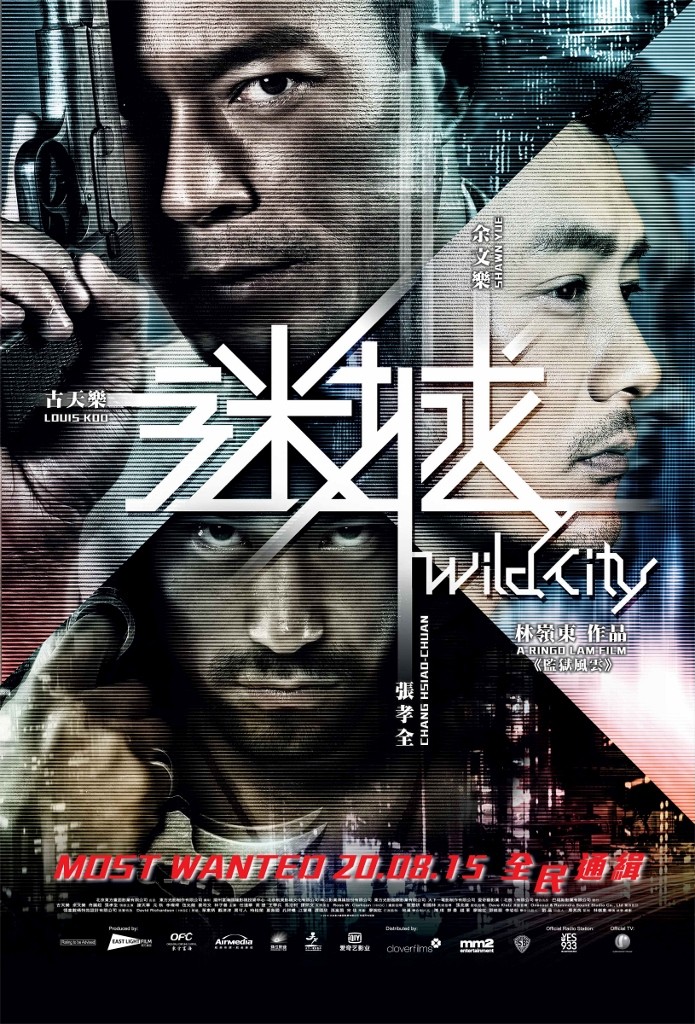