Mars and his full band are set to lift the roof off Singapore Indoor Stadium for the very first time, unleashing global blockbuster hits such as ‘Locked Out of Heaven’, ‘The Lazy Song’, ‘When I Was Your Man’, ‘Just The Way You Are’, ‘Marry You’ and ‘Count On Me’, ‘Treasure’ and ‘Grenade’.

Bruno Mars is a critically acclaimed singer, songwriter, producer and musician. The 14-time Grammy Award nominee and Grammy winner has sold over 115 million singles worldwide. His current album Unorthodox Jukebox and his debut album Doo-Wops & Hooligans have a combined certification total of 60x platinum worldwide. According to Billboard, Mars scored his first five “Hot 100” No. 1s faster than any male since Elvis Presley. As a singer, songwriter and producer, Mars has an impressive catalog of 22 “Hot 100” hits. Bruno Mars and his eight-piece band The Hooligans are on a sold-out world arena tour and will perform at the Pepsi Superbowl XLVIII Halftime Show on Sunday, February 2, 2014. 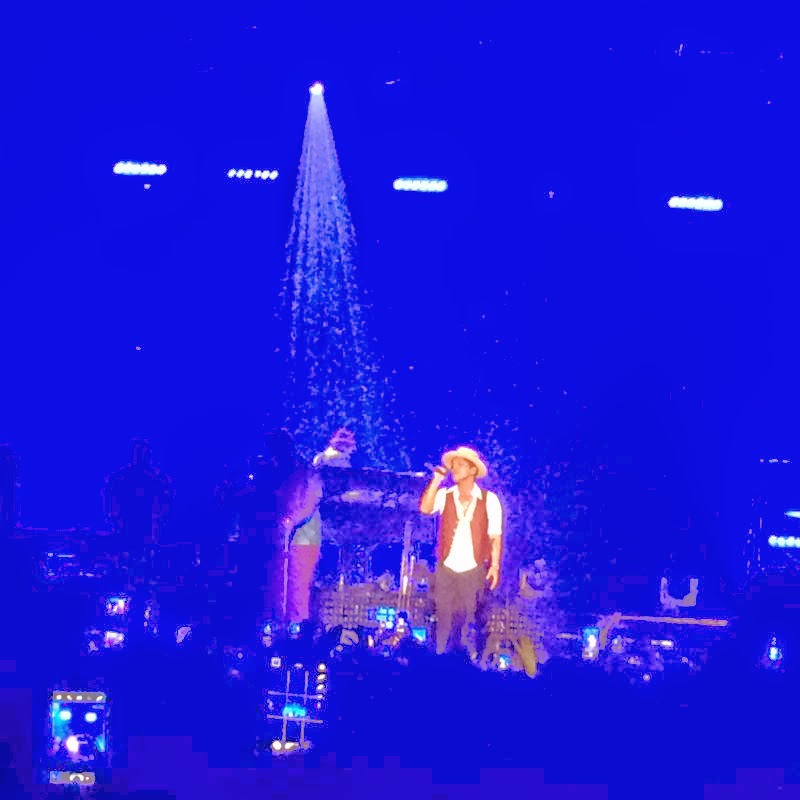 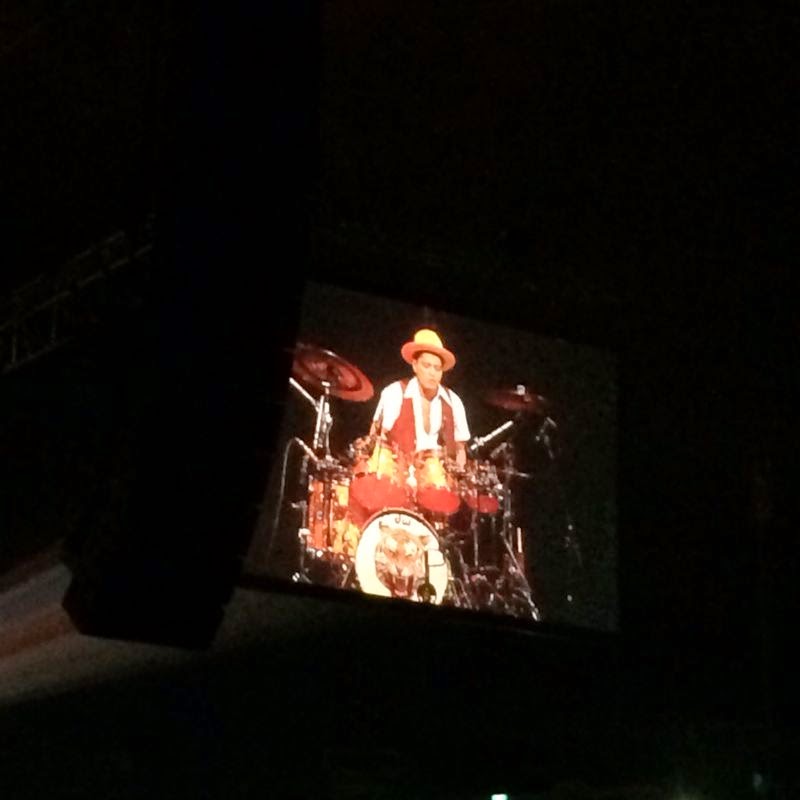 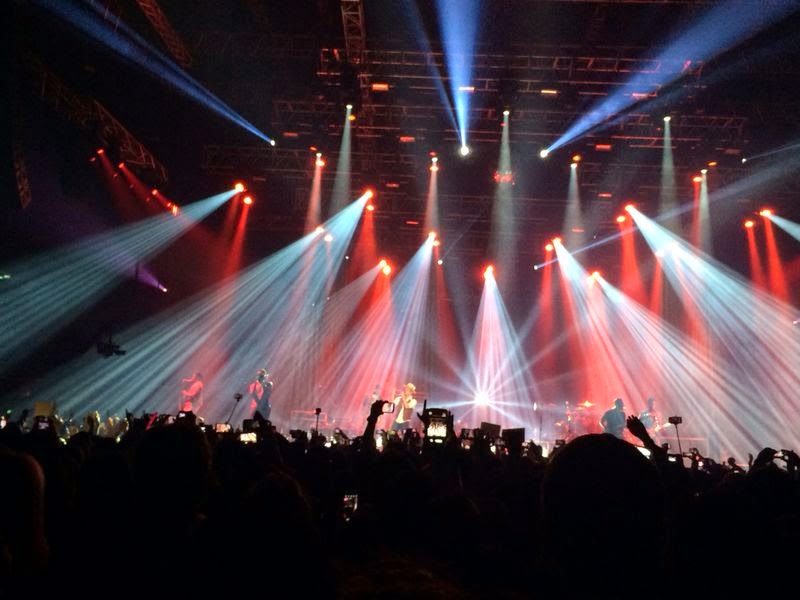 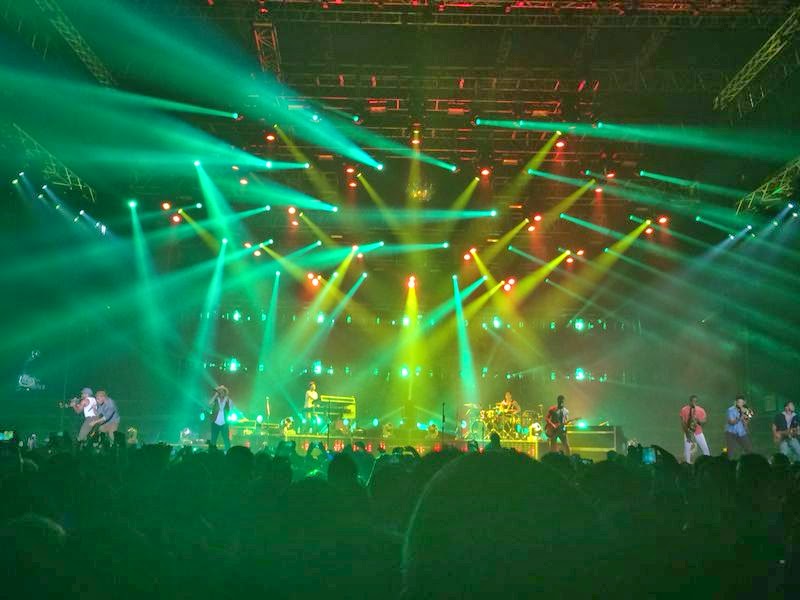 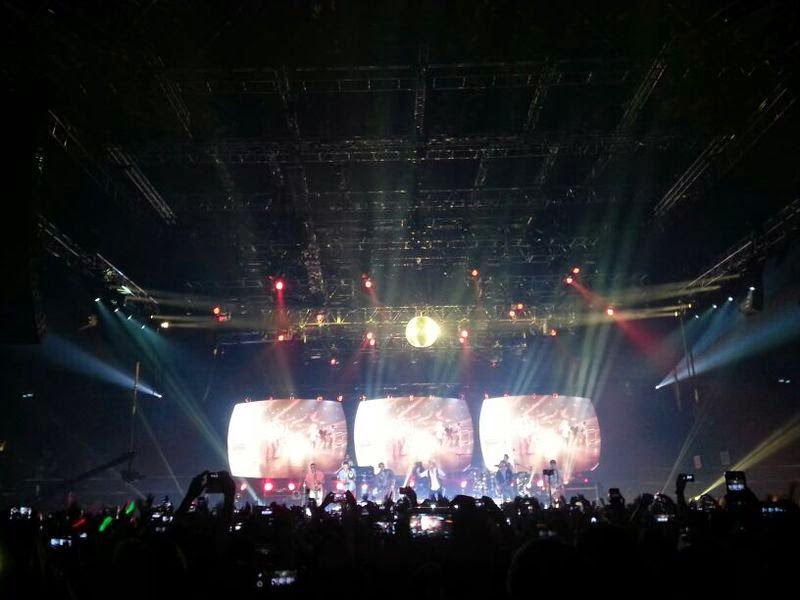 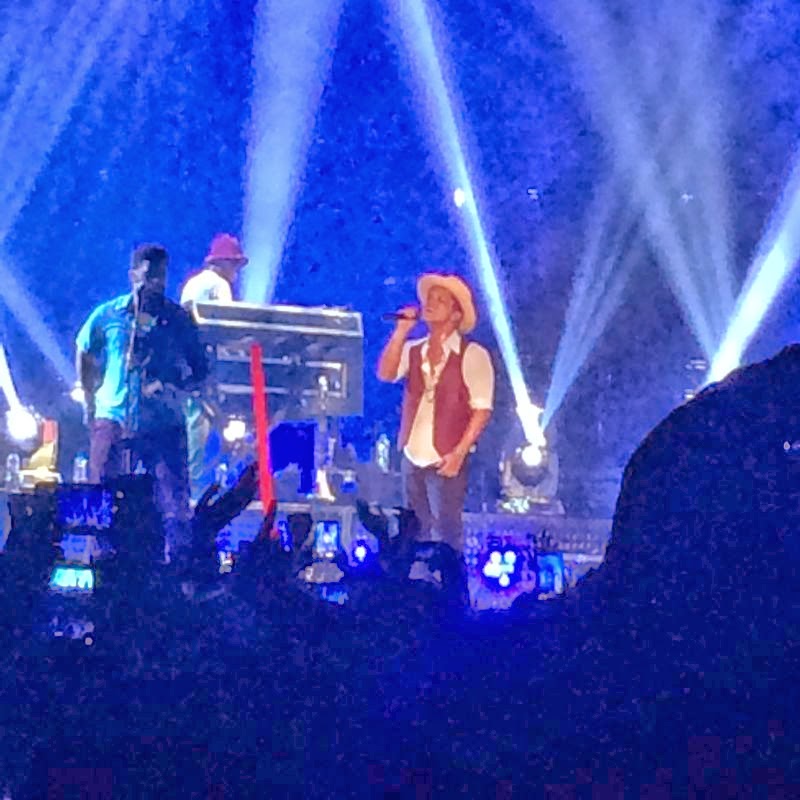 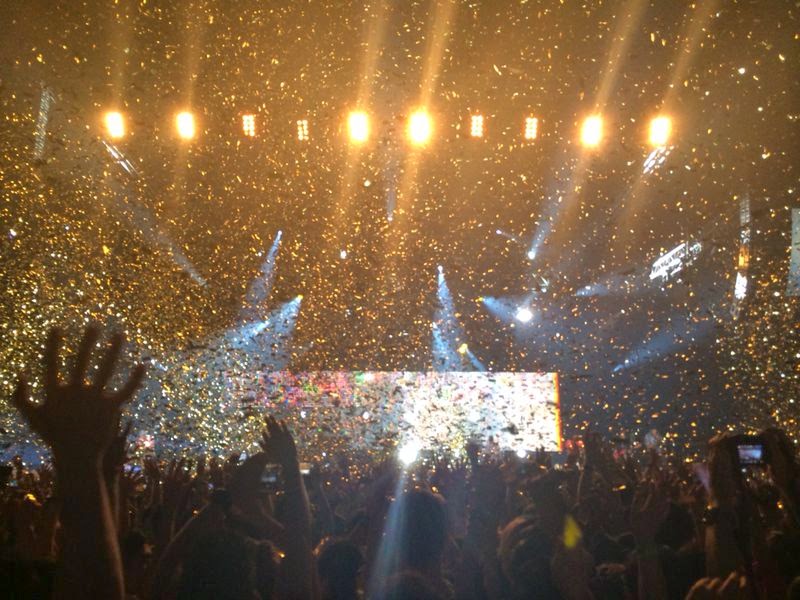 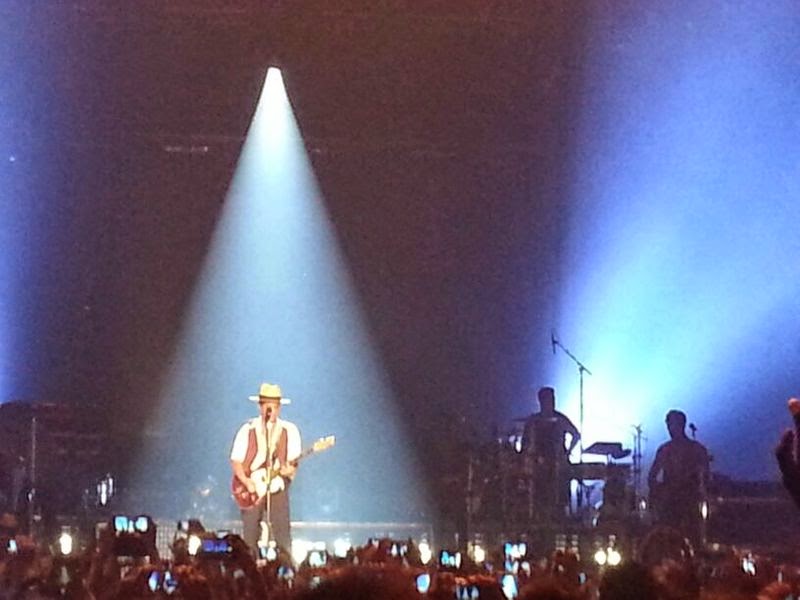 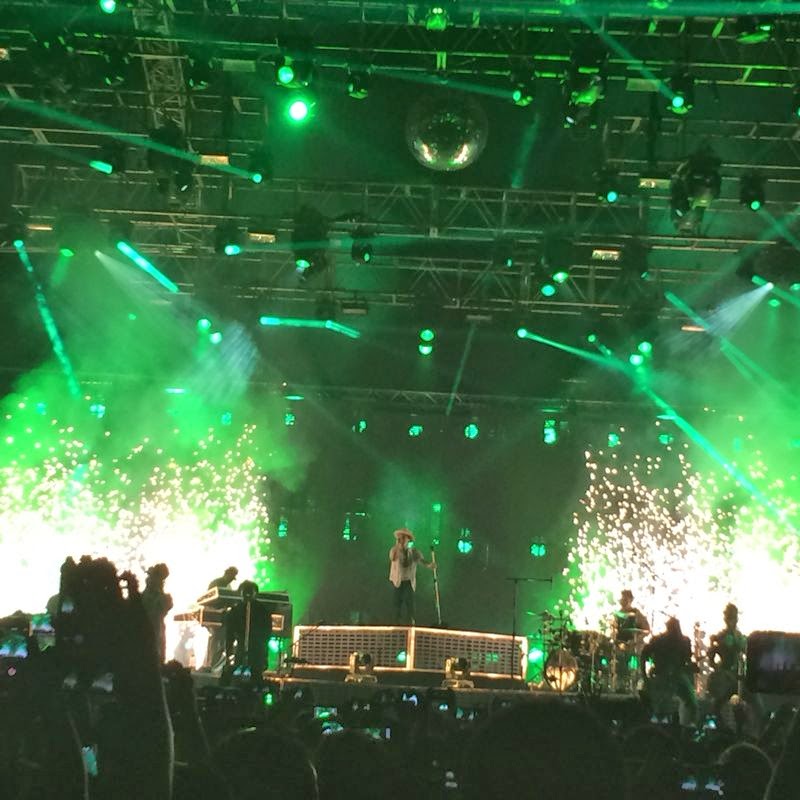 Thanks Rachael dear for the photos!