Skip to content
Rising Son is set during the Japanese invasion and occupation of Singapore between 1941 and 1945.
The play examines the relationship between a Japanese army
lawyer, Colonel Hiroyuki Sato (Caleb Goh) who lived next to a Chinese family played by Sunny (Tan Shou Chen) and the young and naive Ruby (Seong Hui Xuan) during the Japanese Occupation years. One would expect a merciless Japanese soldier to never be on compassionate or even friendly to any Singaporean during the difficult and painful period Japanese Occupation. But he doesn’t fit into this stereotype that we have created of the Japanese soldiers. He listens to music when he is free and is fond of literature.
Being kind, caring and humane are just a few simple aspects of Colonel that are portrayed by his character. He gives the family the excess food that he keeps on getting and this increases the visits to and from the two houses. However, over the years, predictable yet not explored, the pre-love stage blossoms between Ruby and Colonel. Tied by their identities and loyalty as a Singaporean and a Japanese soldier, they find themselves strung up in a highly awkward and painful situation where even their friendship gets questioned.
Even the friendship between Sunny and Colonel is in jeopardy. Being constantly watched by neighbors and given the fact that colonel is from the enemy’s side, Sunny never fully ends up trusting Colonel till the end of the occupation. When Sunny walks in on Ruby and Colonel getting a little too comfortable with one another, he takes extreme measures to ensure they both never interact again till the end of the occupation where they bid one last farewell.
In a highly idealistic twist during the post-war years, Sunny makes a trip to Japan where he tries to get in touch with Colonel via a newspaper advertisement and manages to do so. There they catch up the years that they have missed out on. Happiness within unhappiness, the play sets out to make the best out of the painful years of the occupation and post occupation. It examines that though even at times of war, there can be humanity on the other side and sometimes we are just constrained by the situations or our individual background.
In all, Rising Son is well presented and an honest look into the other side of the situation where normally one would make a blanket statement that the Japanese were merciless during war, one leaves with a question, maybe some were just like us, but were unfortunately tied simply because of their background.
Written by Diana. 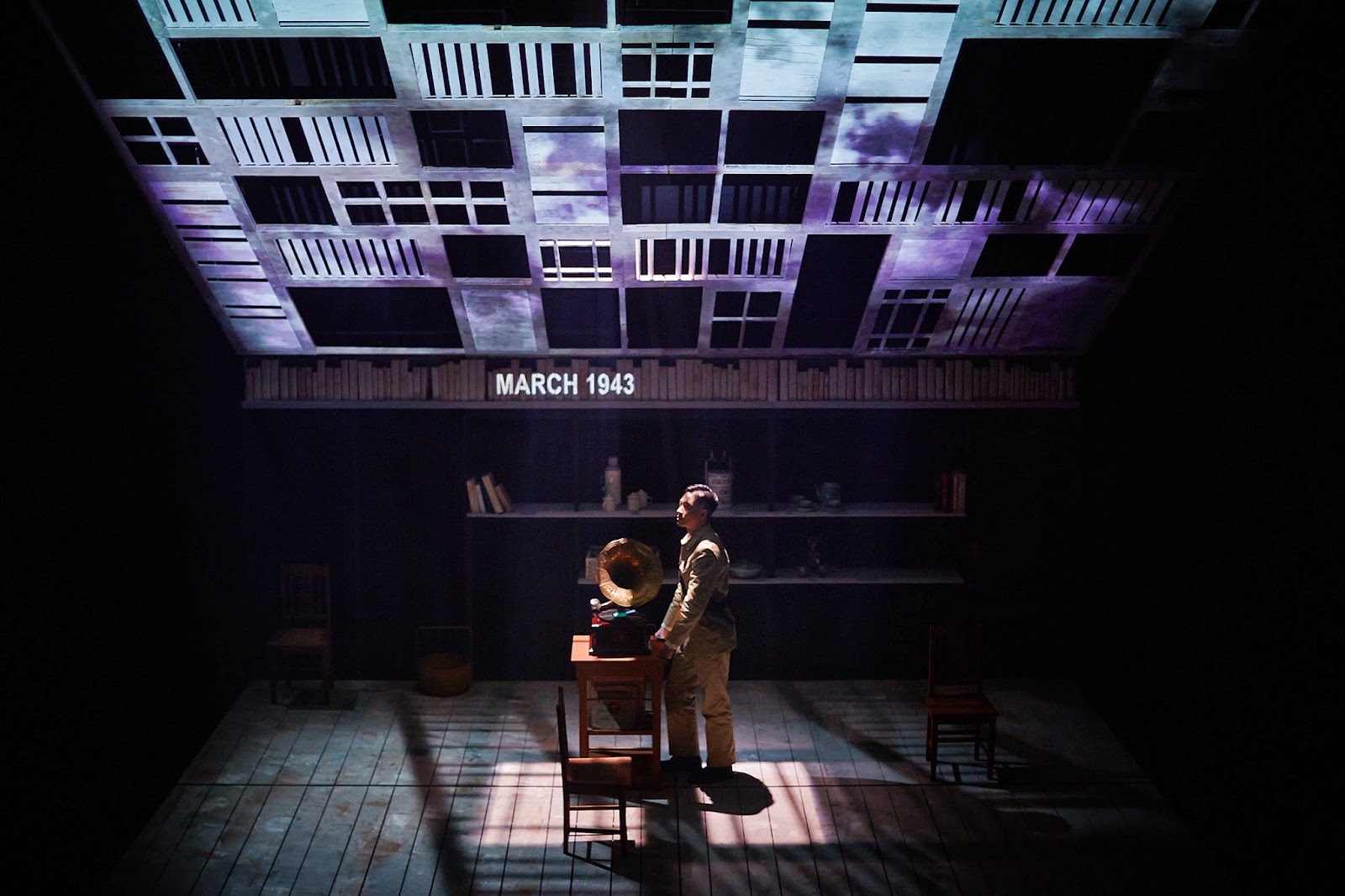