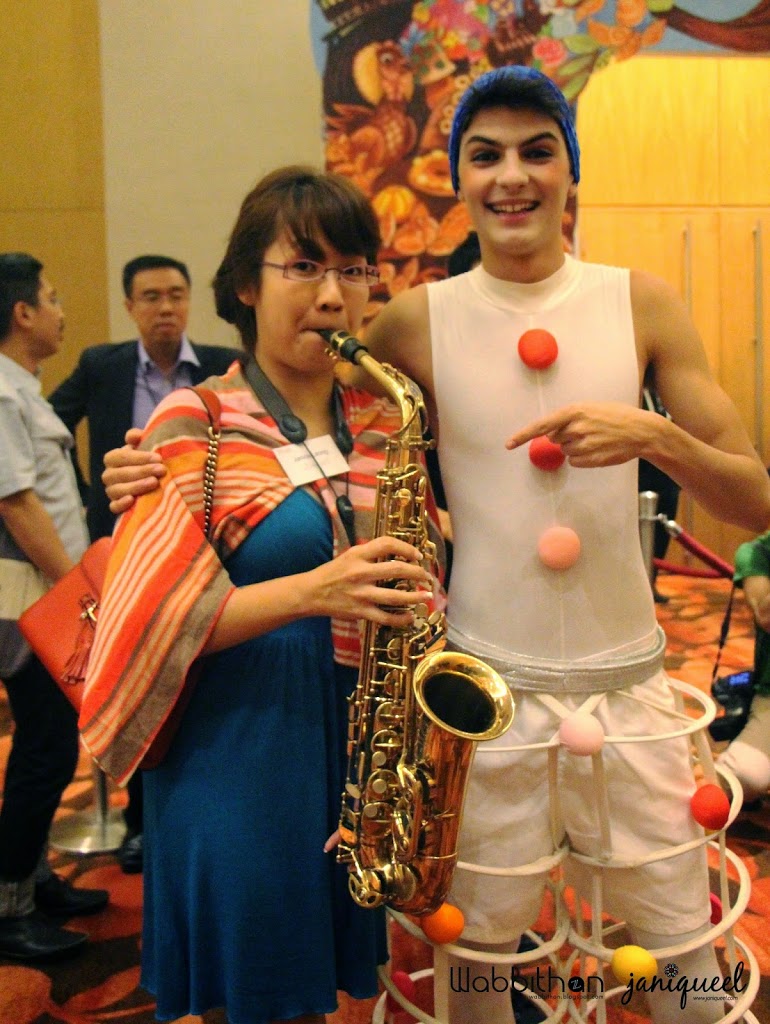 Visitors can expect a stunning showcase of larger-than-life confectionery masterpieces, including an attempt at the world’s tallest chocolate fountain record and awe-inspiring theatrical performances
Fantasìa by Escribà is the brainchild of pastry power couple, acclaimed pastry chefs Christian Escribà and Patricia Schmidt, and features dazzling theatrical showcases, towering masterpieces made from confectionery, and an array of delectable sweet and savoury treats.
One of Fantasìa’s most incredible attractions, Callebaut Falls, is on its way to setting a new Guinness World Record for the World’s Tallest Chocolate Fountain. Named after joint-presenting partner, Belgian chocolate purveyor Callebaut and following a collaboration with Chocovic ambassador Christian Escribà, the cascade of luscious liquid dark chocolate is 8.5 metres tall, more than twice the height of a double-decker bus. 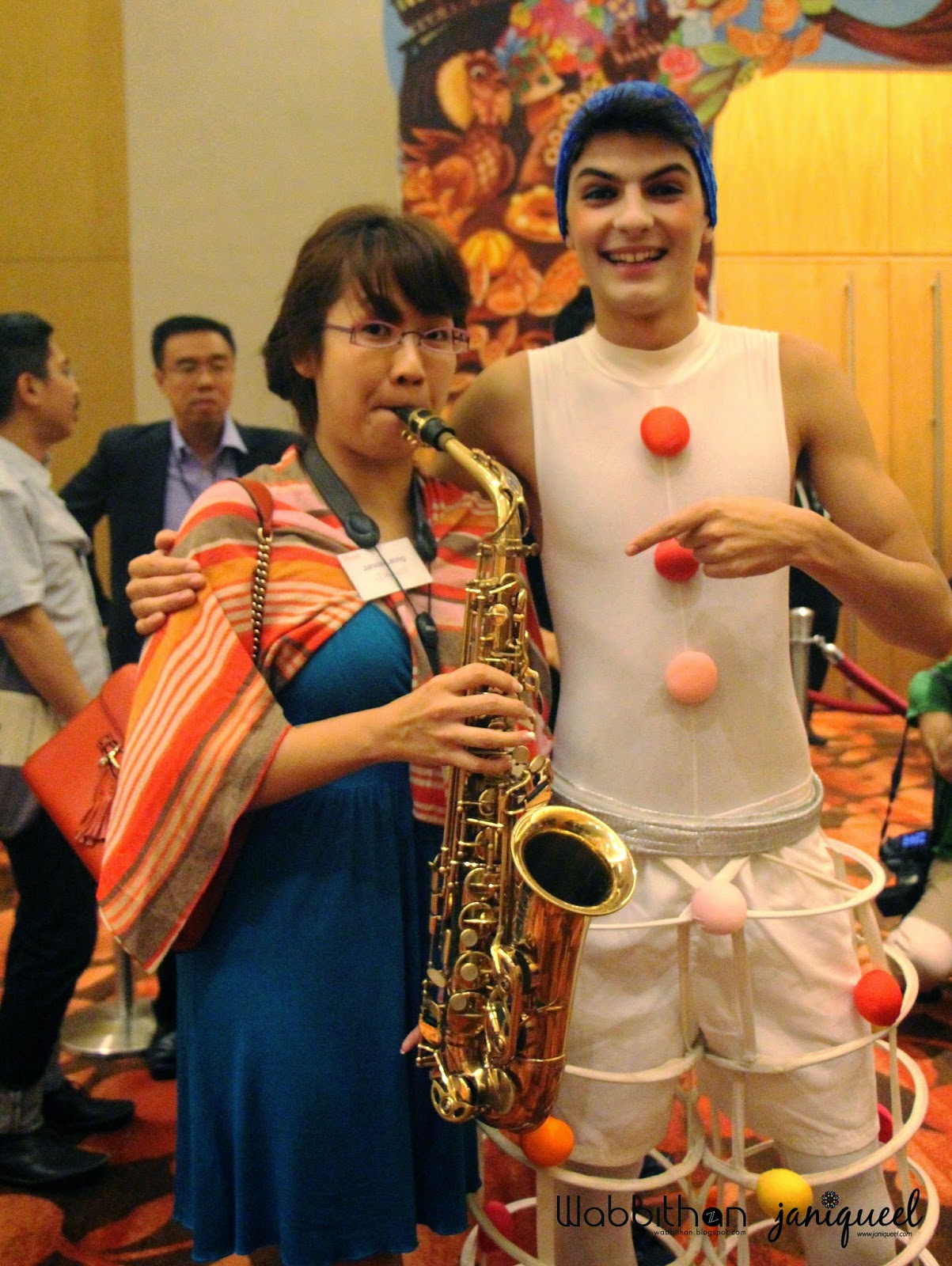 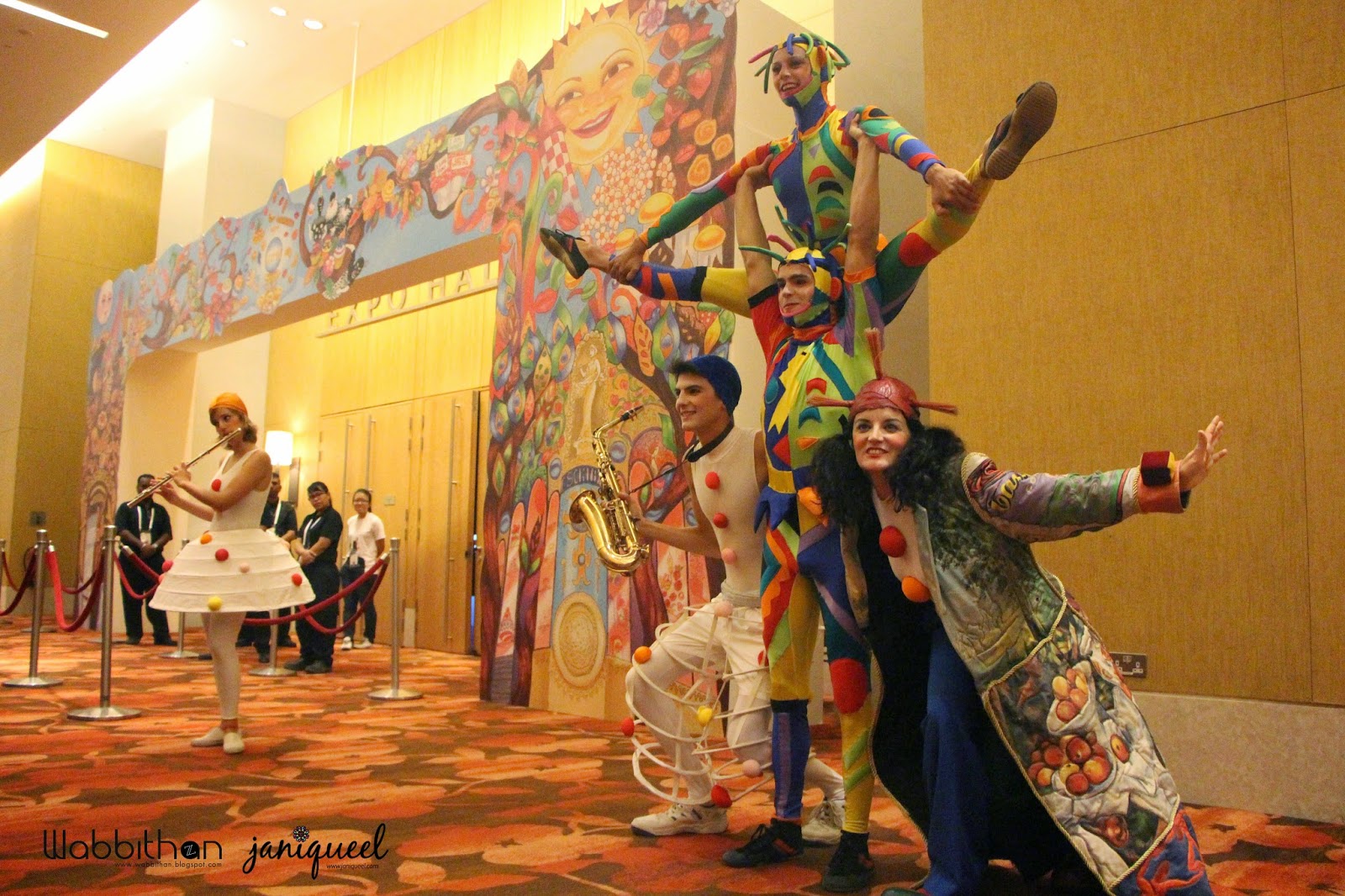 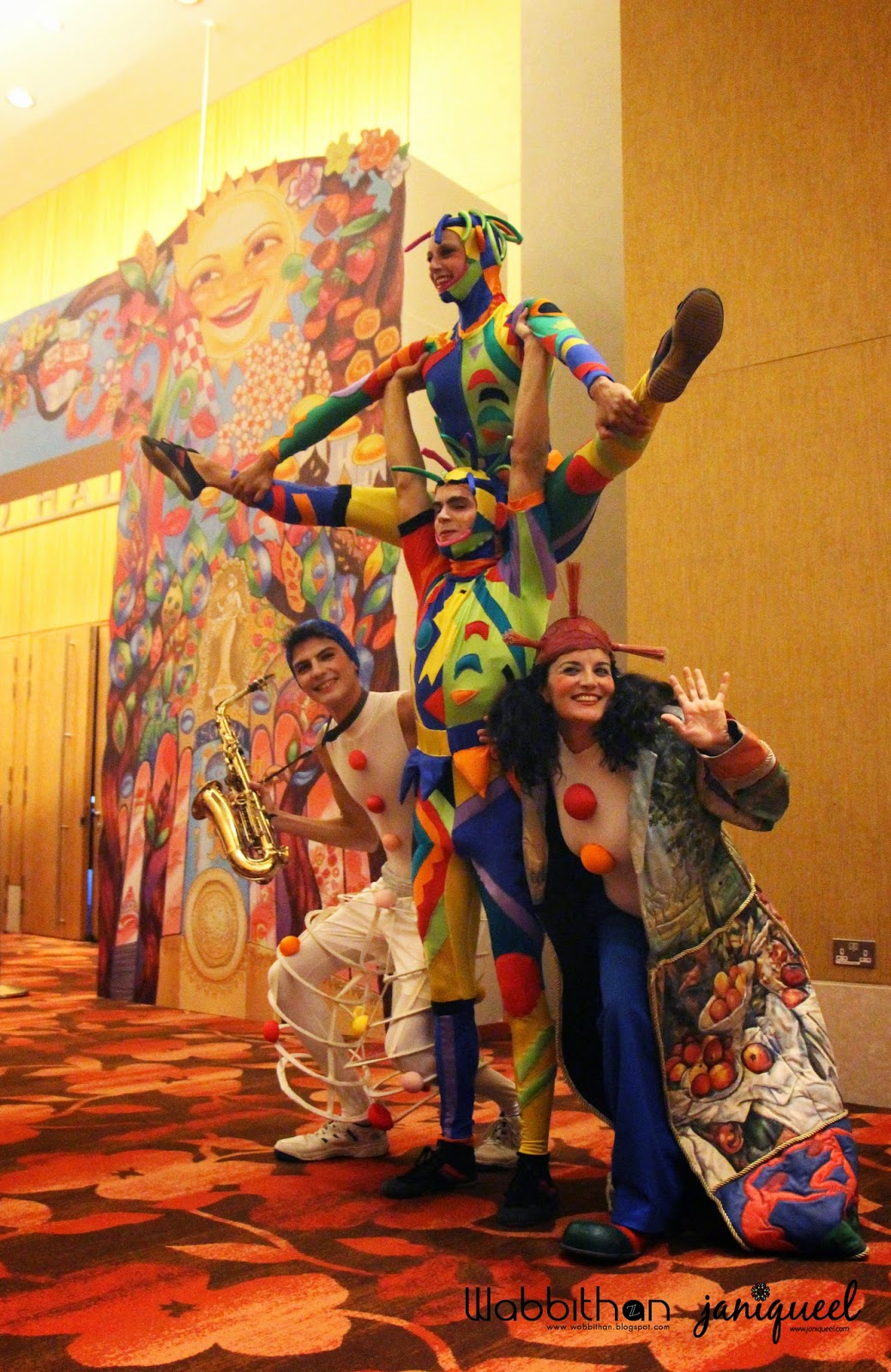 Starting with the Magical Entrance – visitors will be taken from the real world to the realm of fantasy, there they will be greeted by an array of characters dressed in colourful costumes. 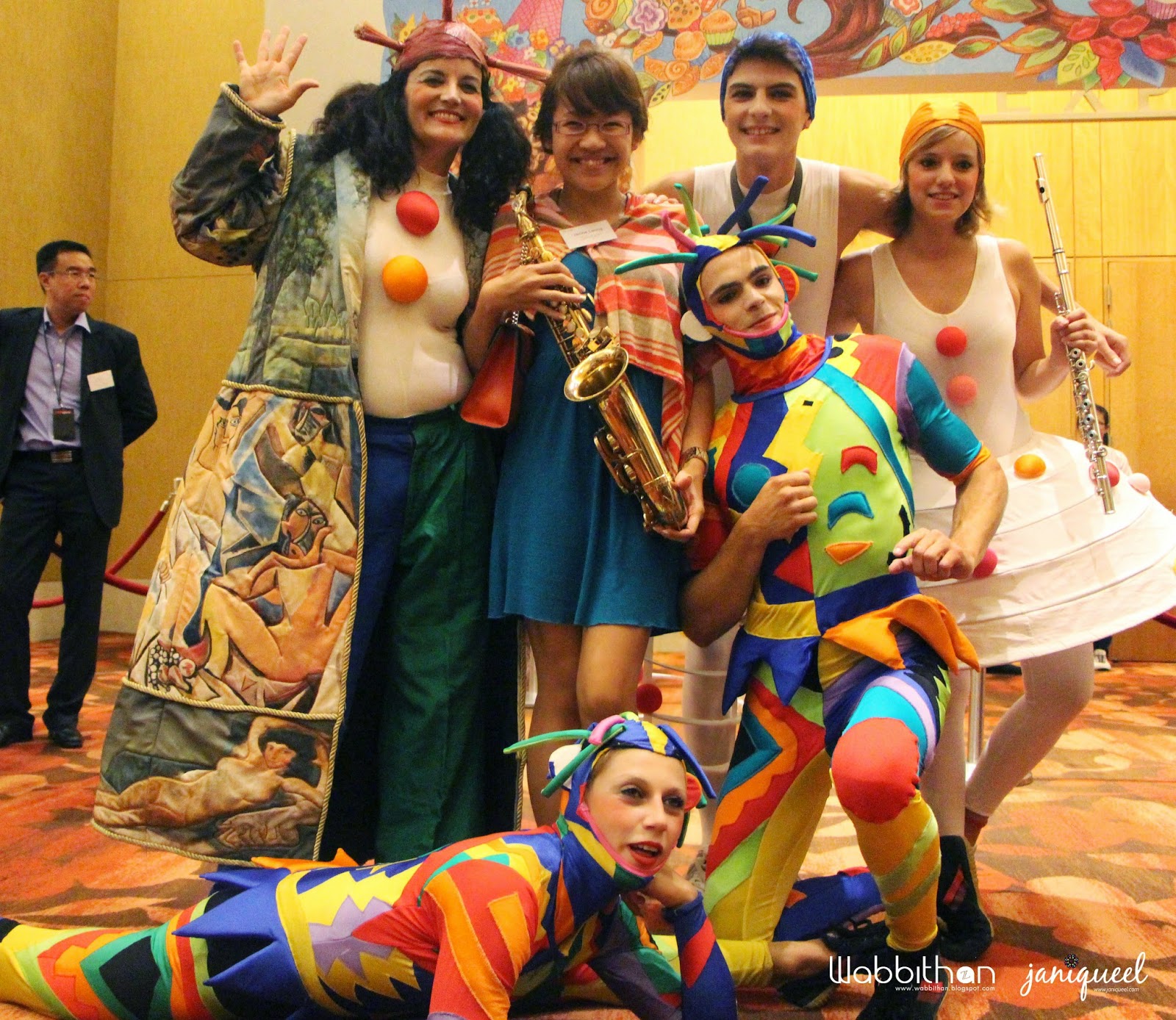 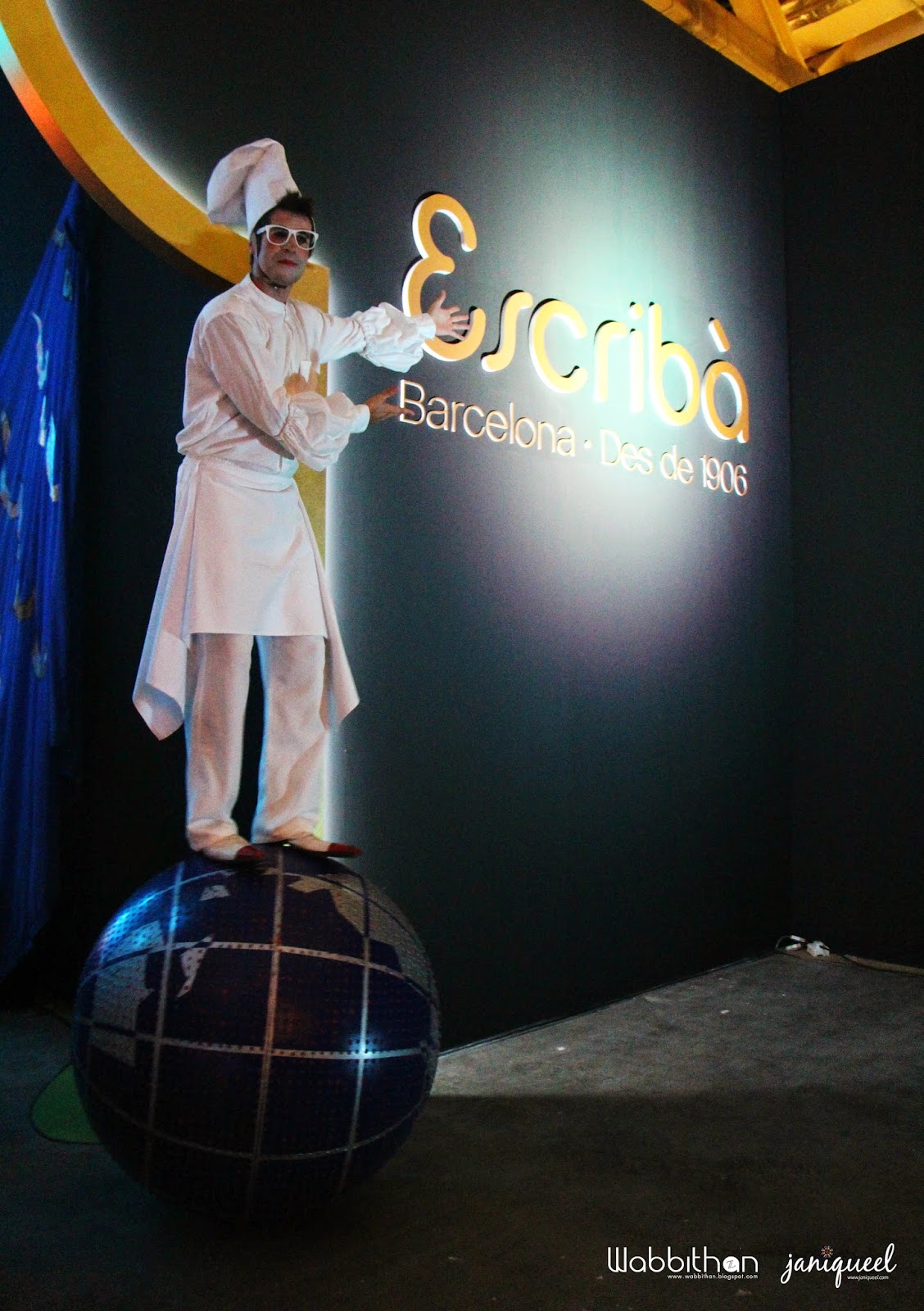 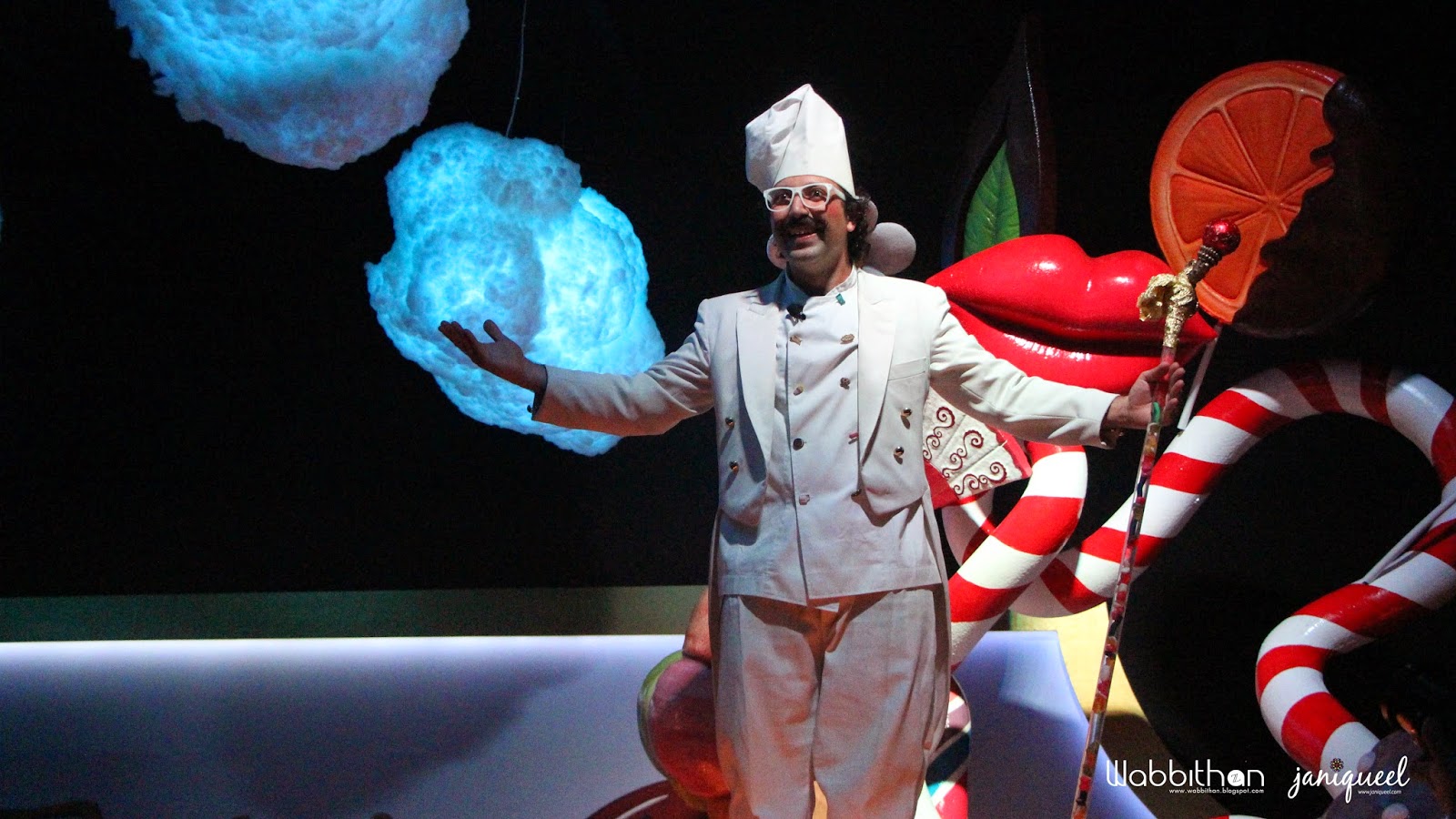 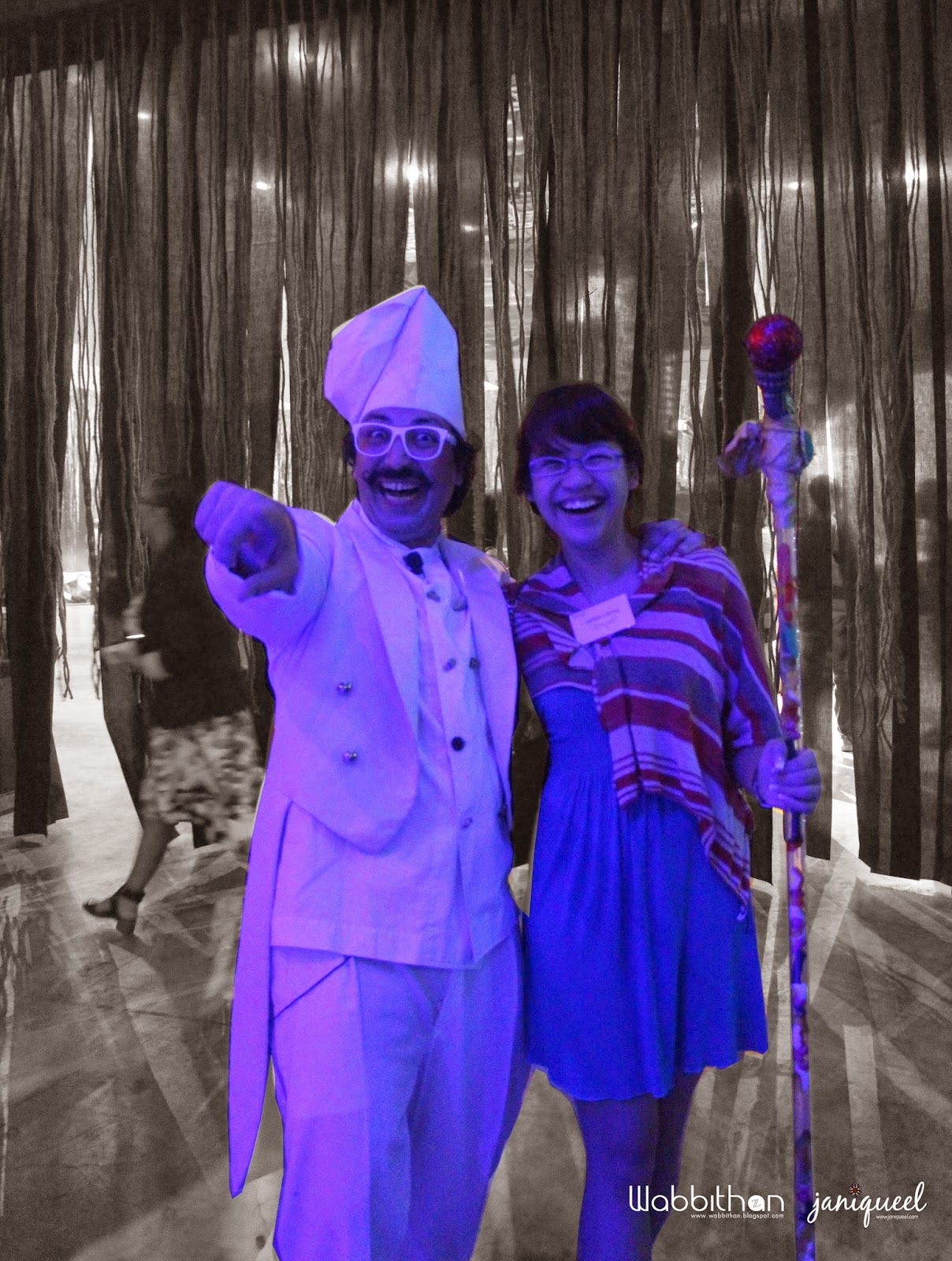 Emerging into Dreamland, visitors will be greeted by Callebaut Falls, the largest masterpiece of the entire showcase, and one of the 23 masterpieces conceptualised and created by Chefs Christian Escribà, Chocovic ambassador, and Patricia Schmidt. Watching over Callebaut Falls is a blinking moon feasting on pastries fed by one of Fantasìa’s many characters, while another will be catching gigantic cakes from a floating four-poster bed. 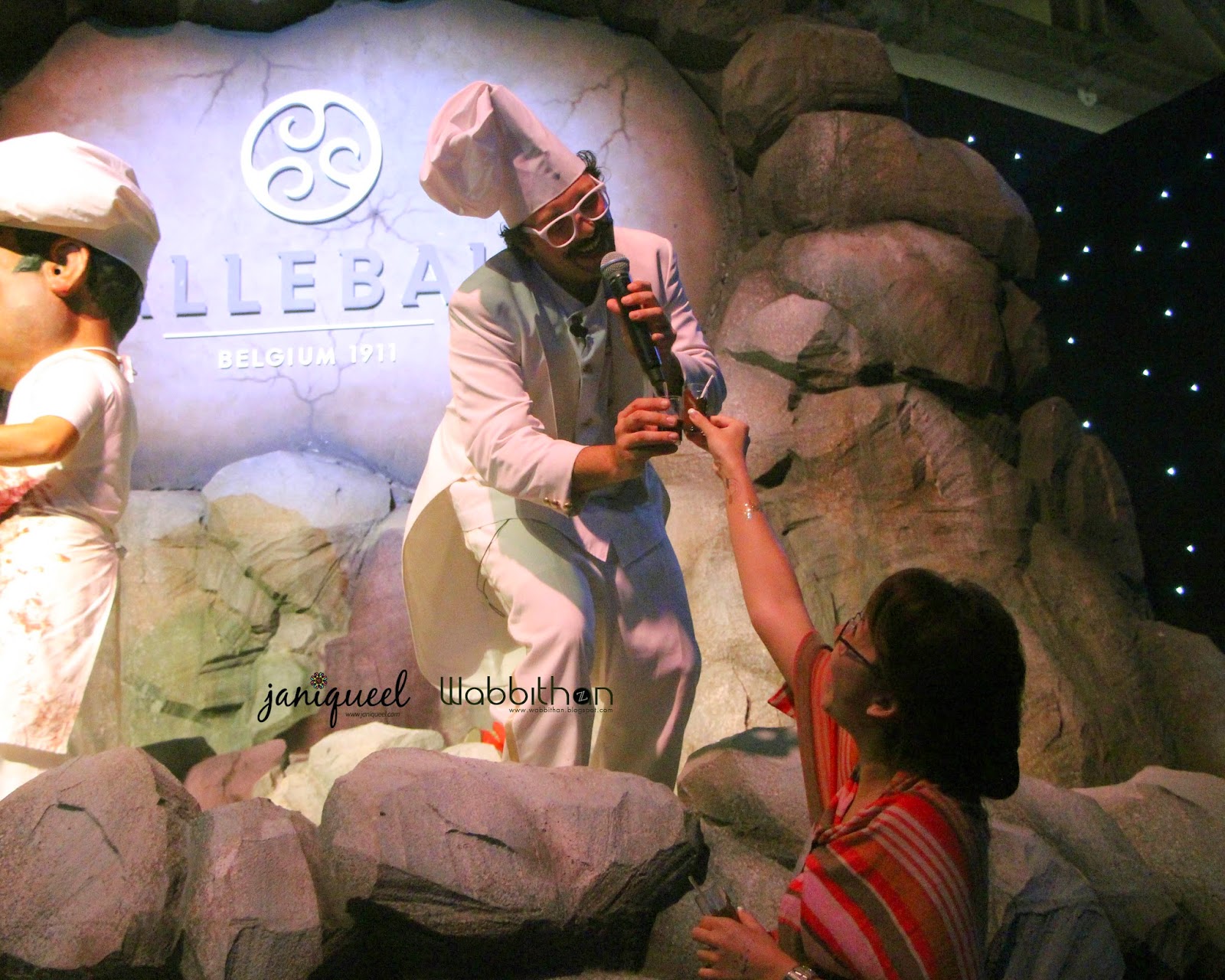 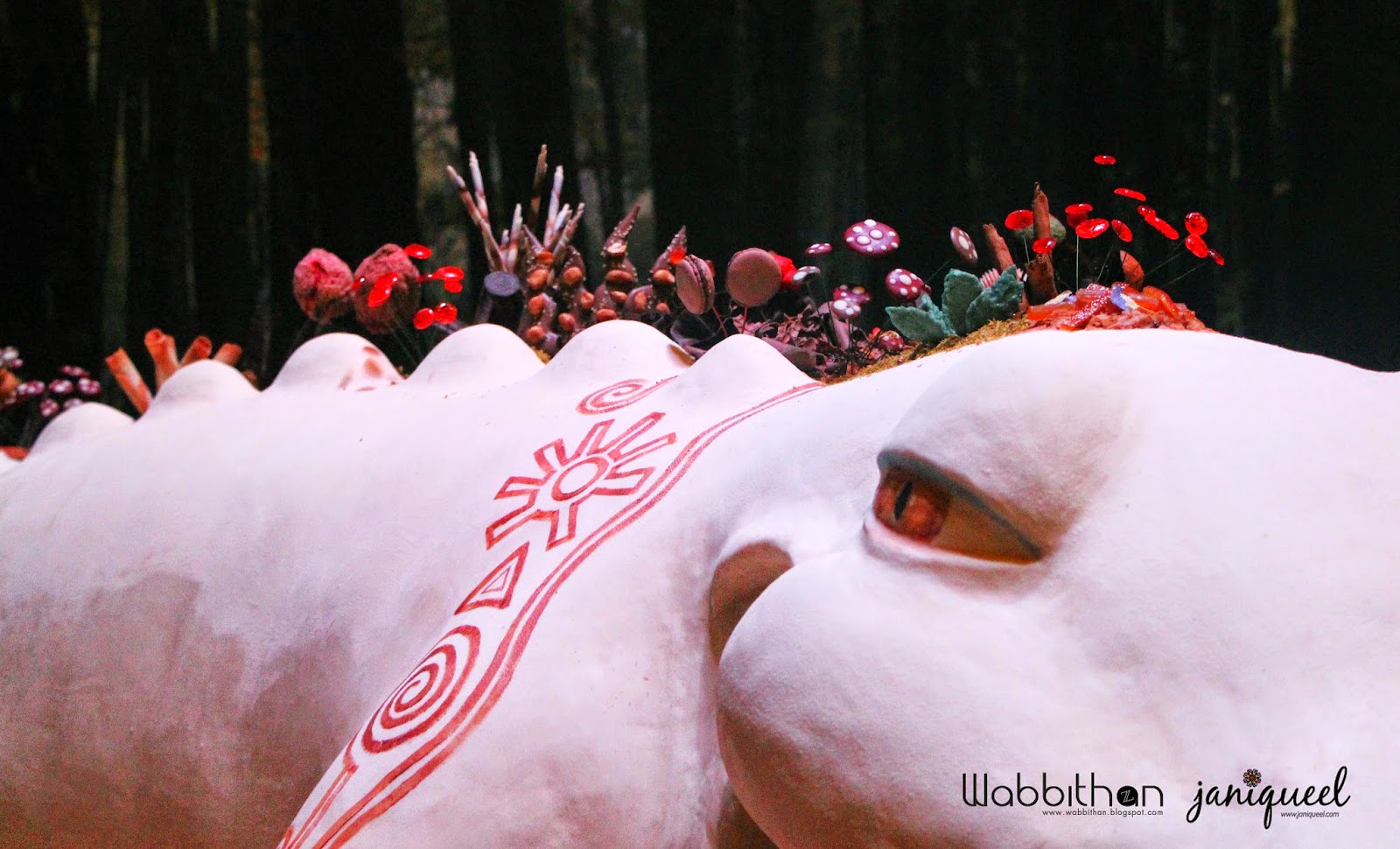 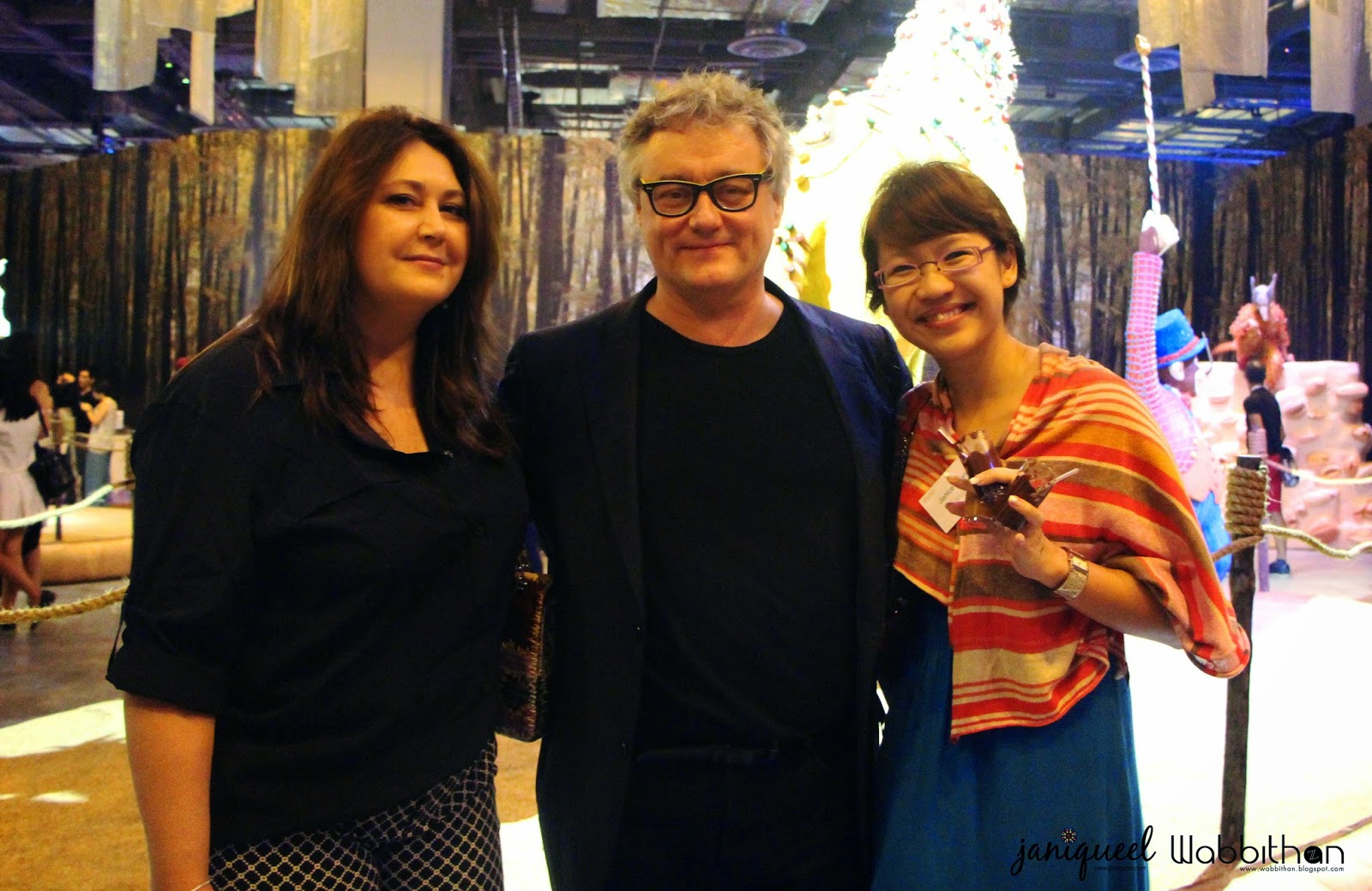 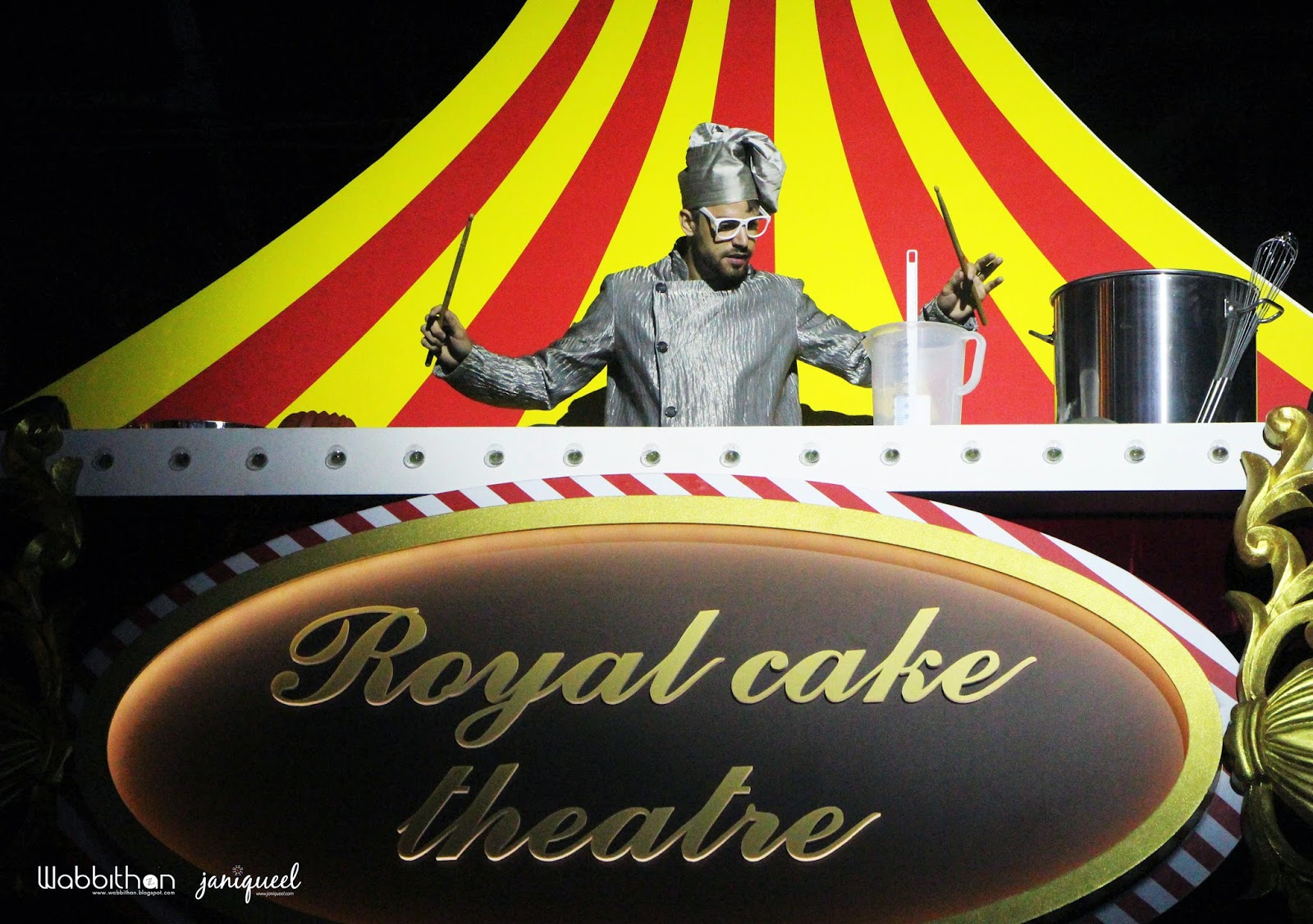 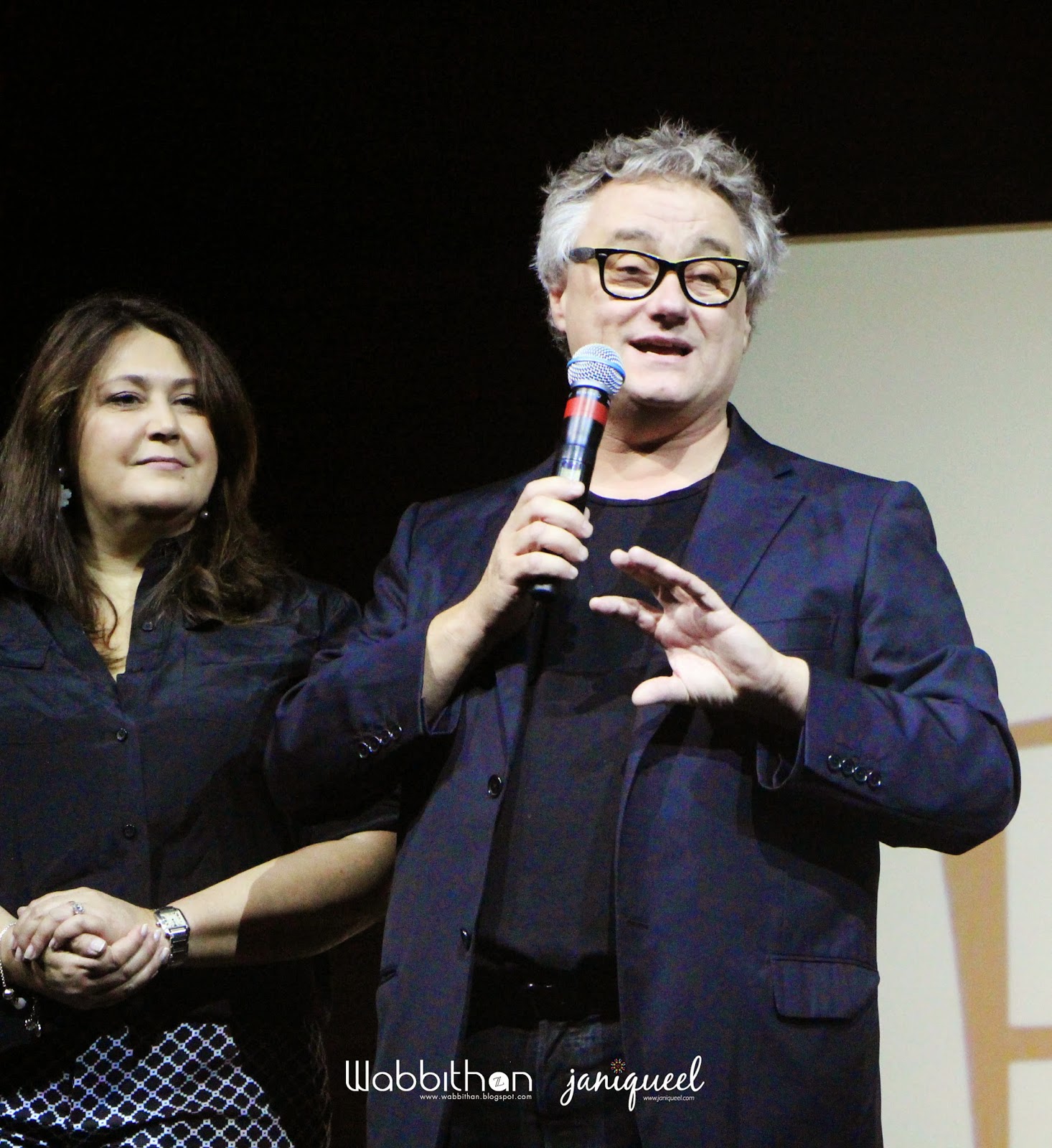 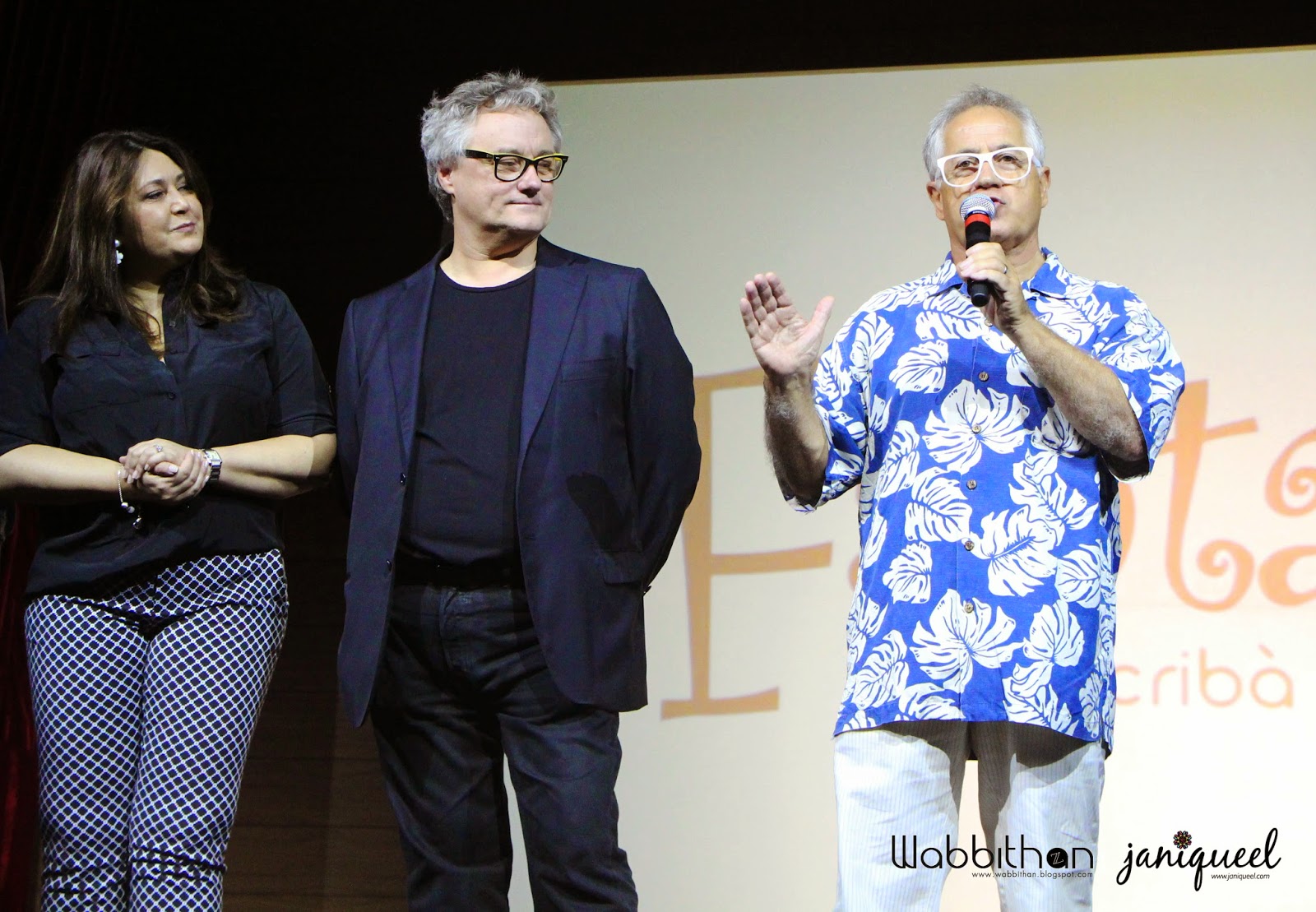 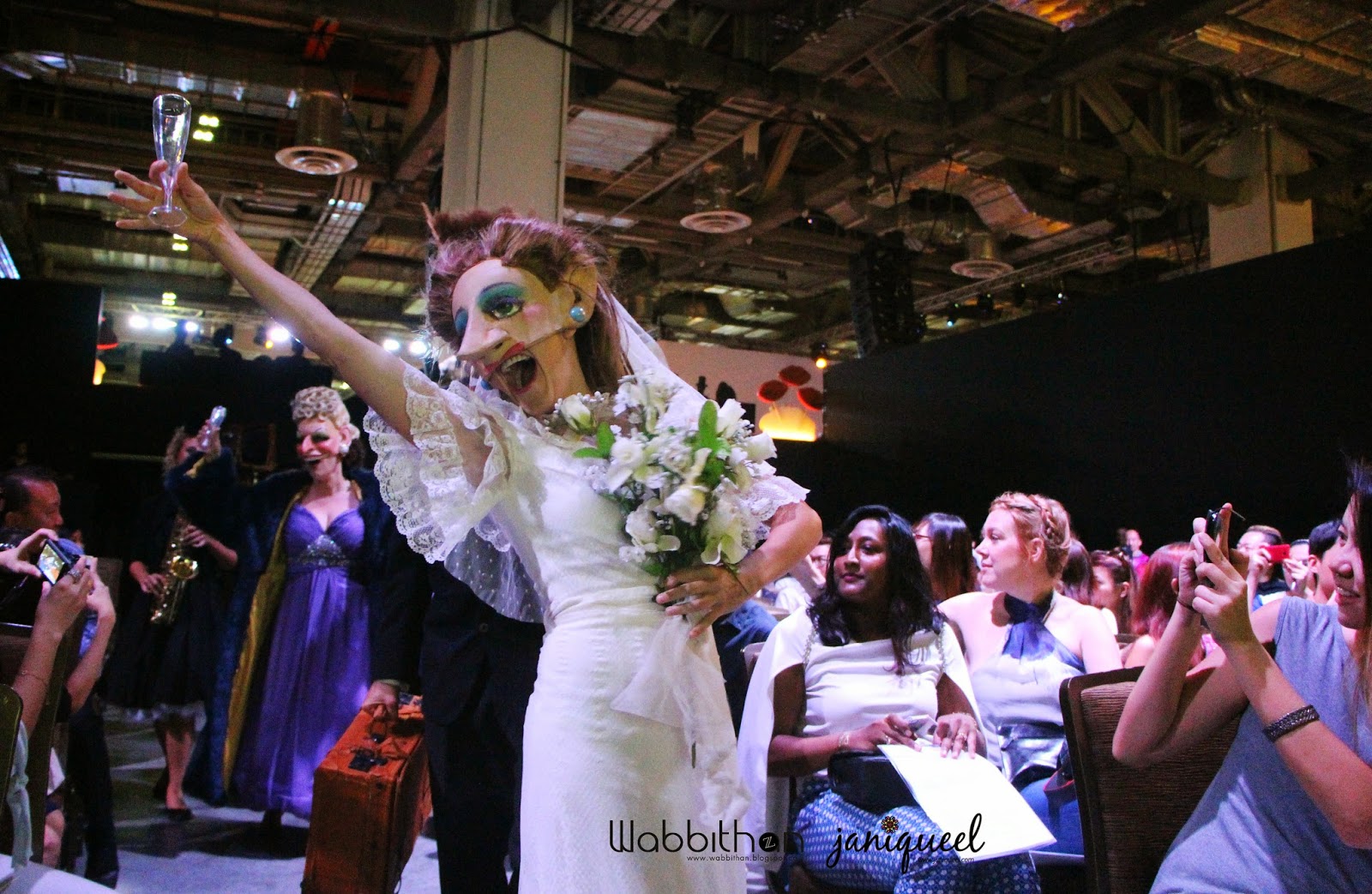 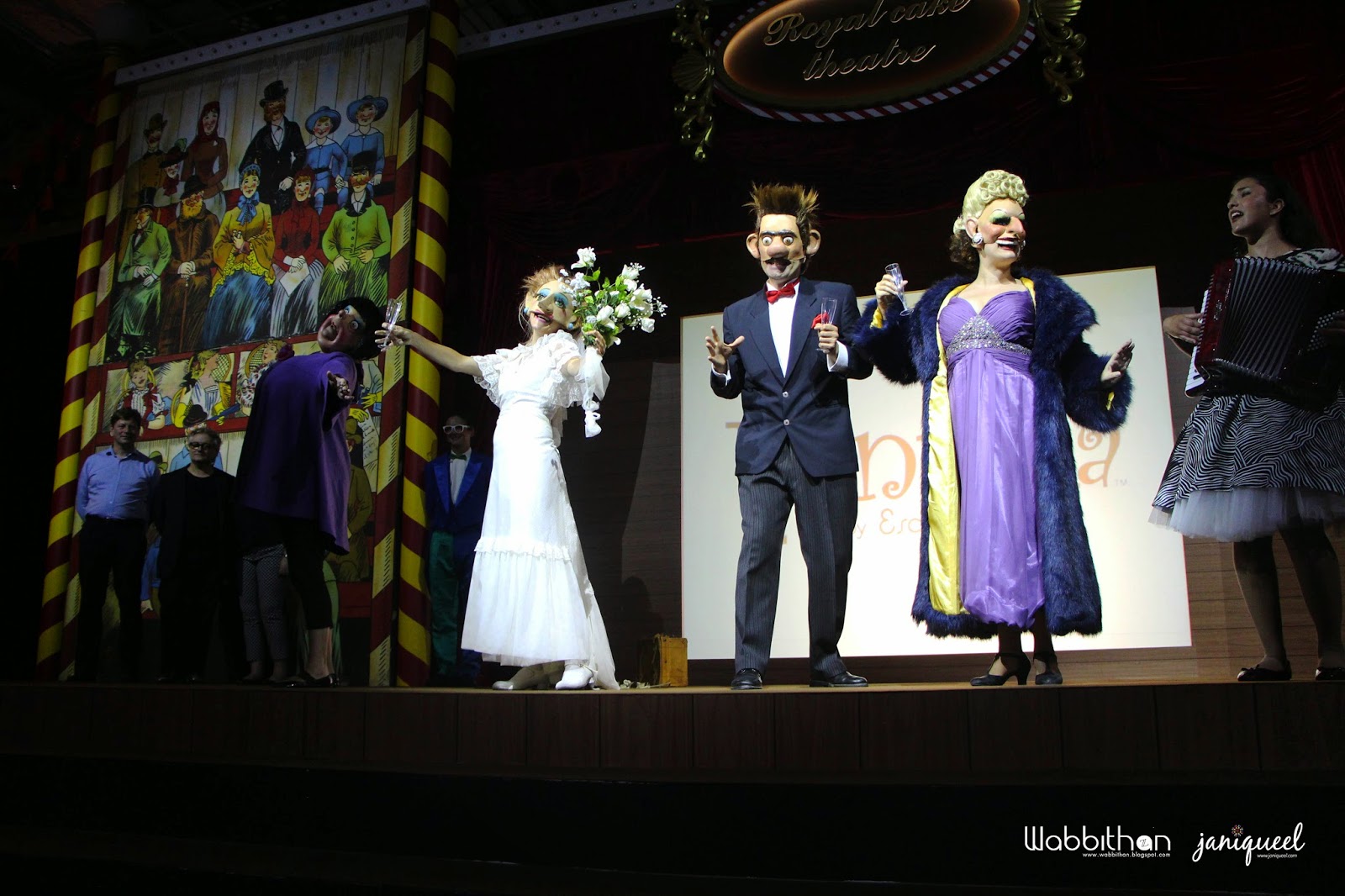 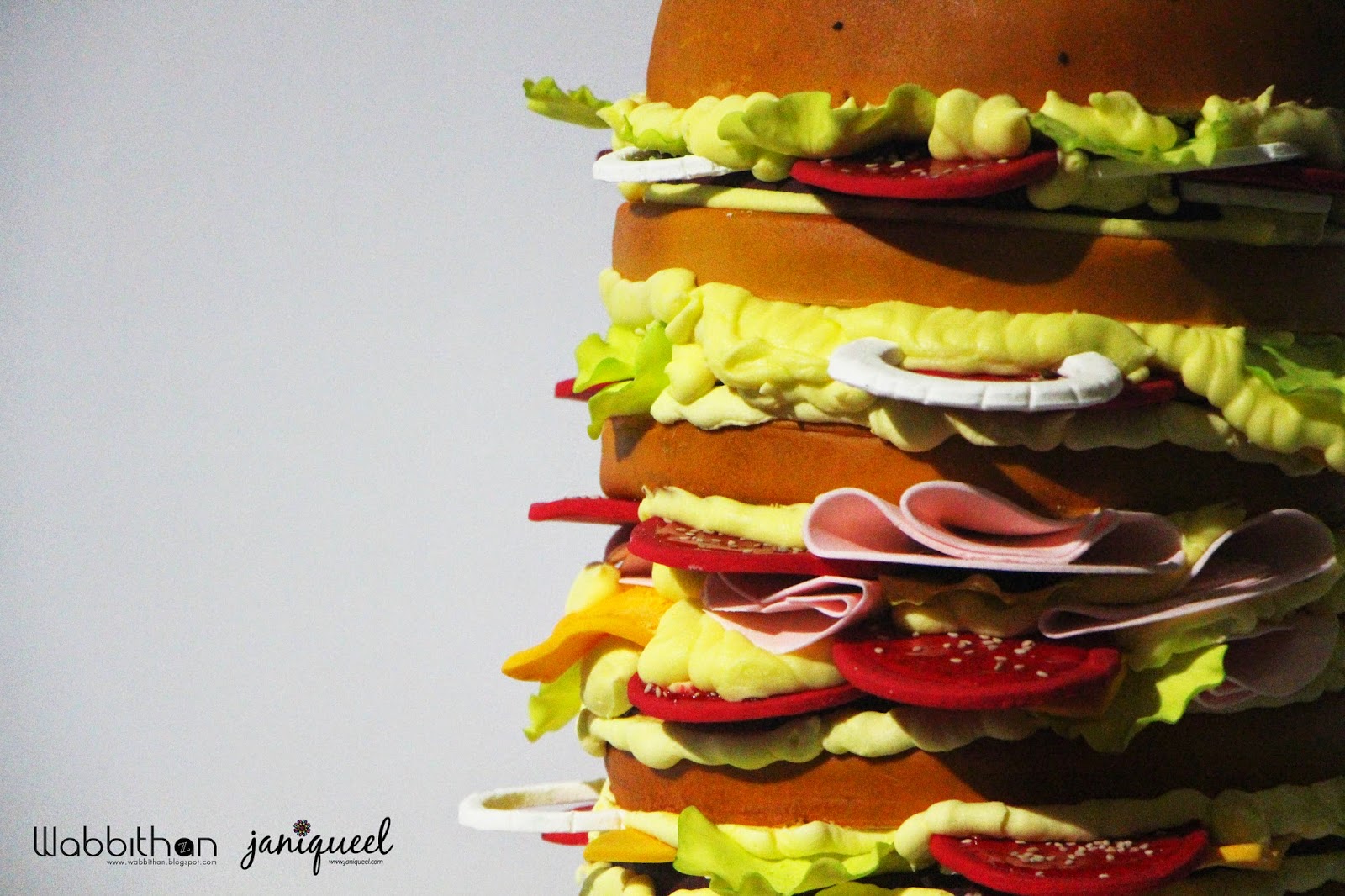 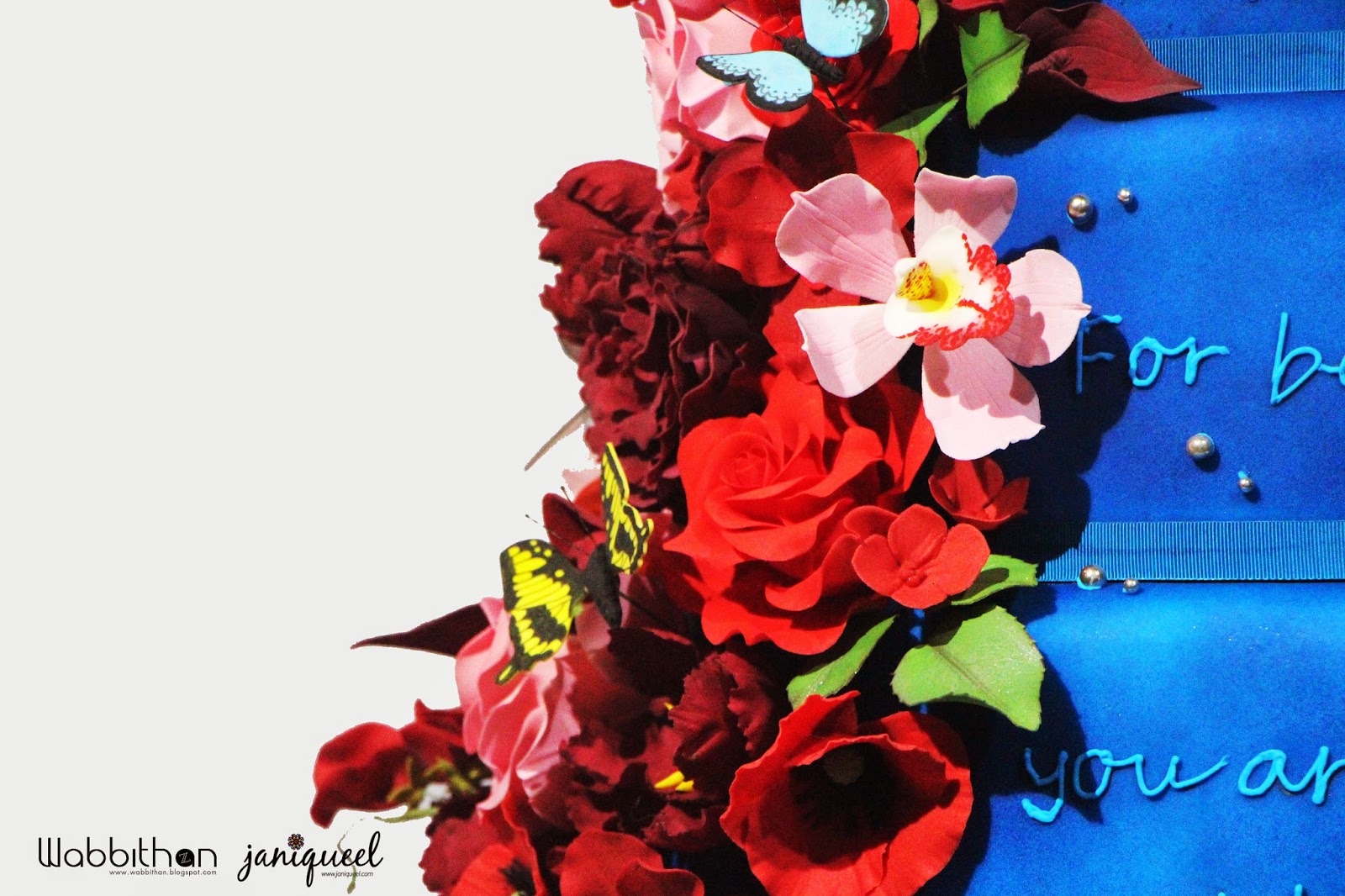 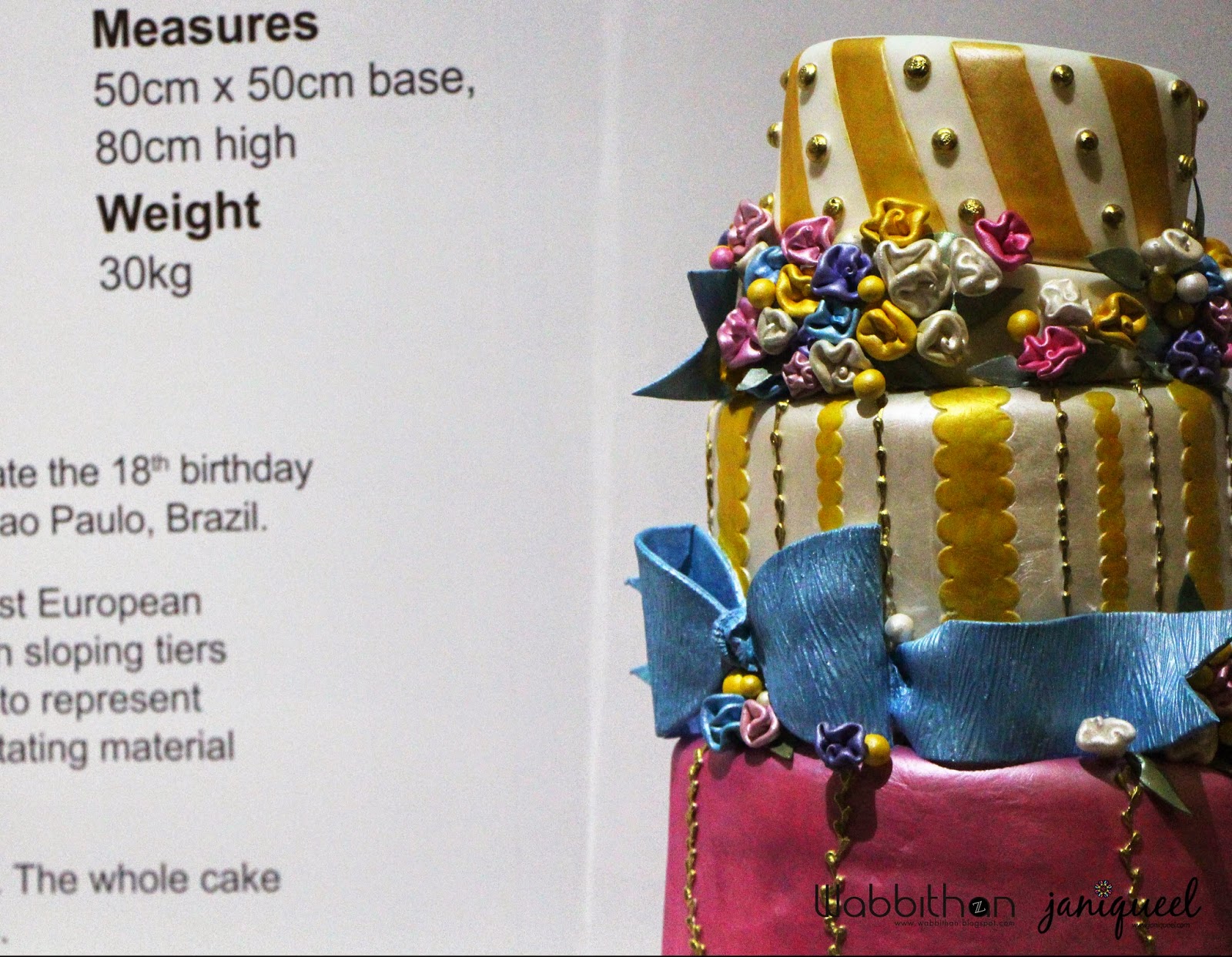 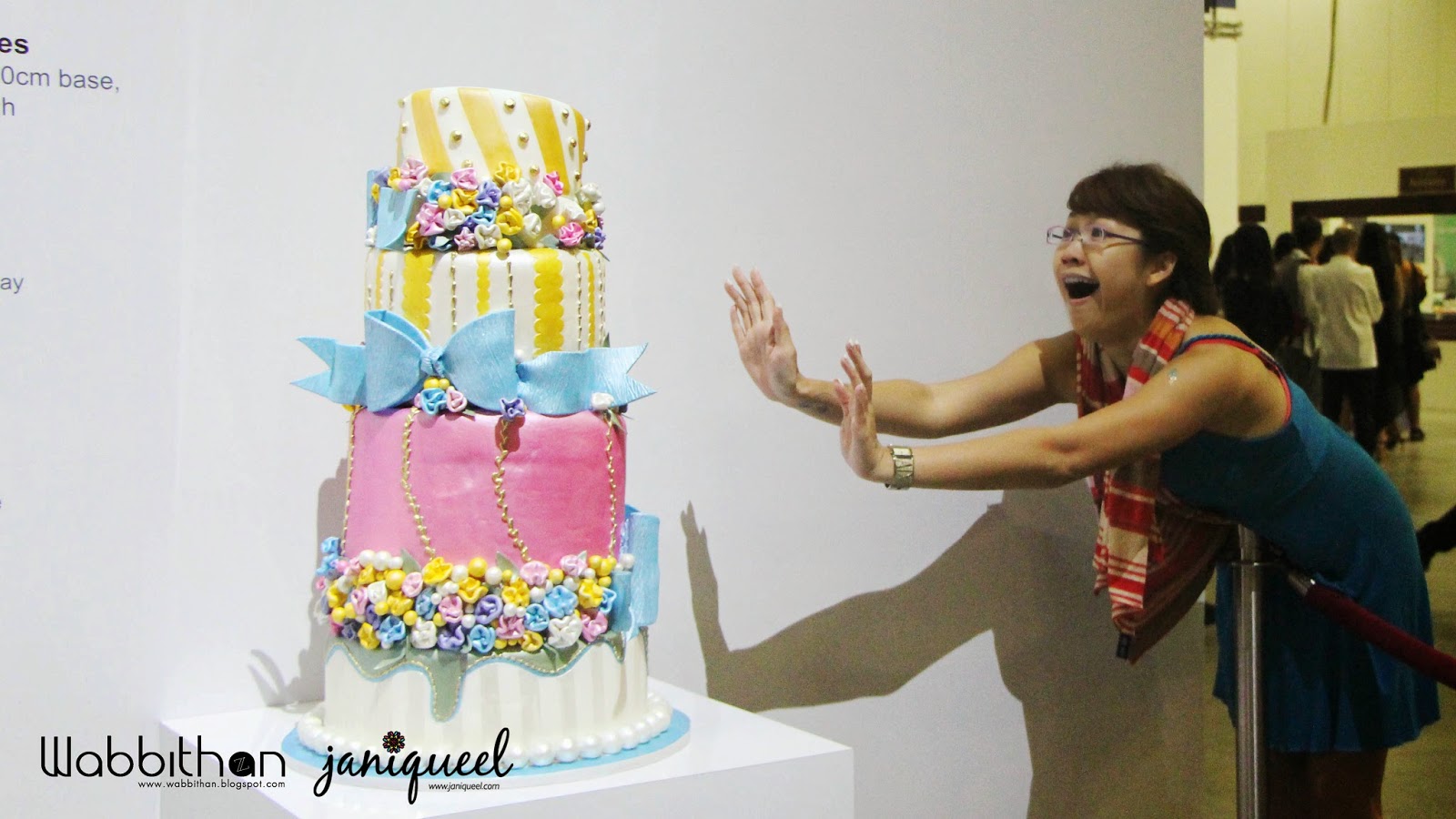 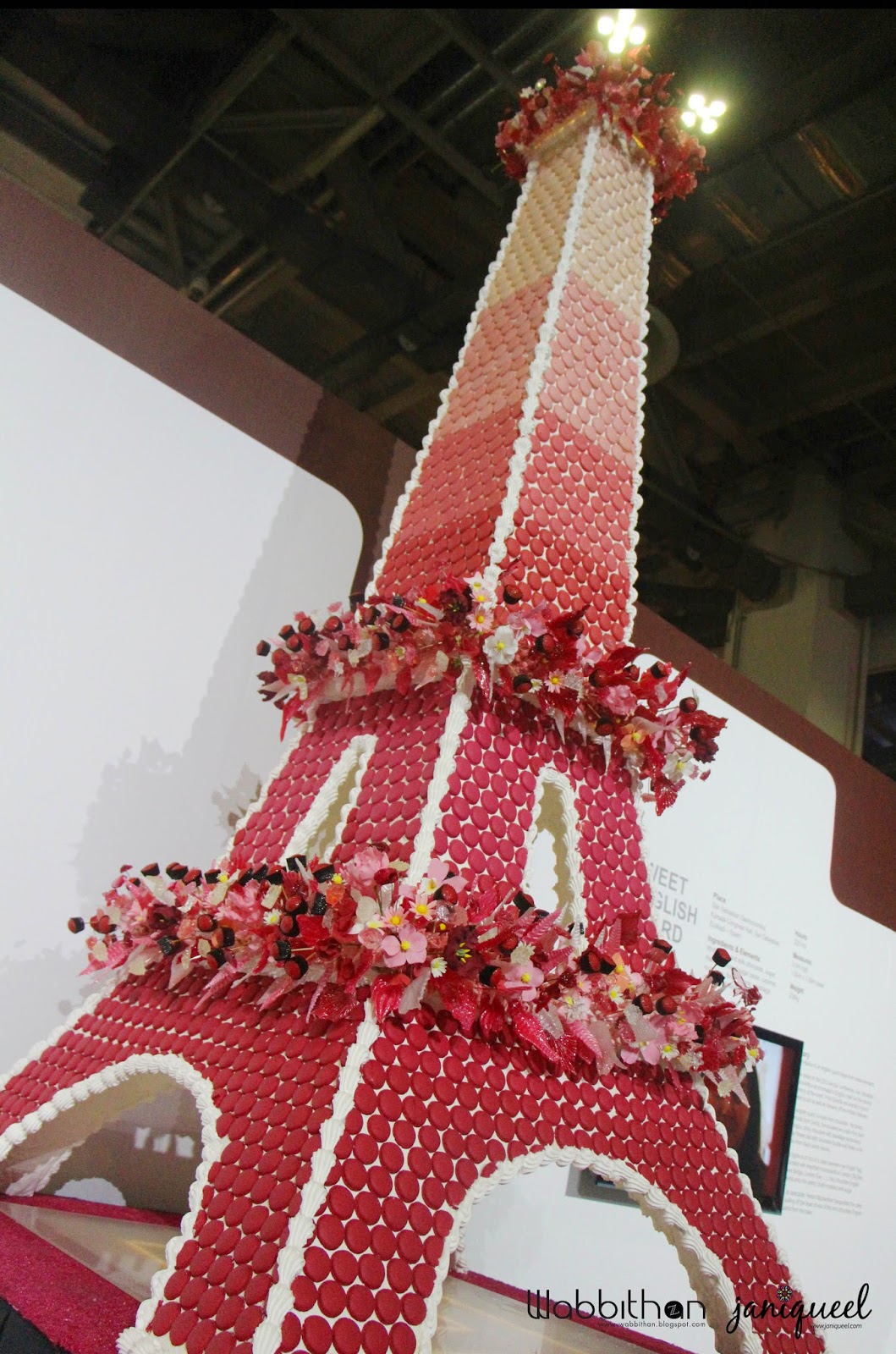 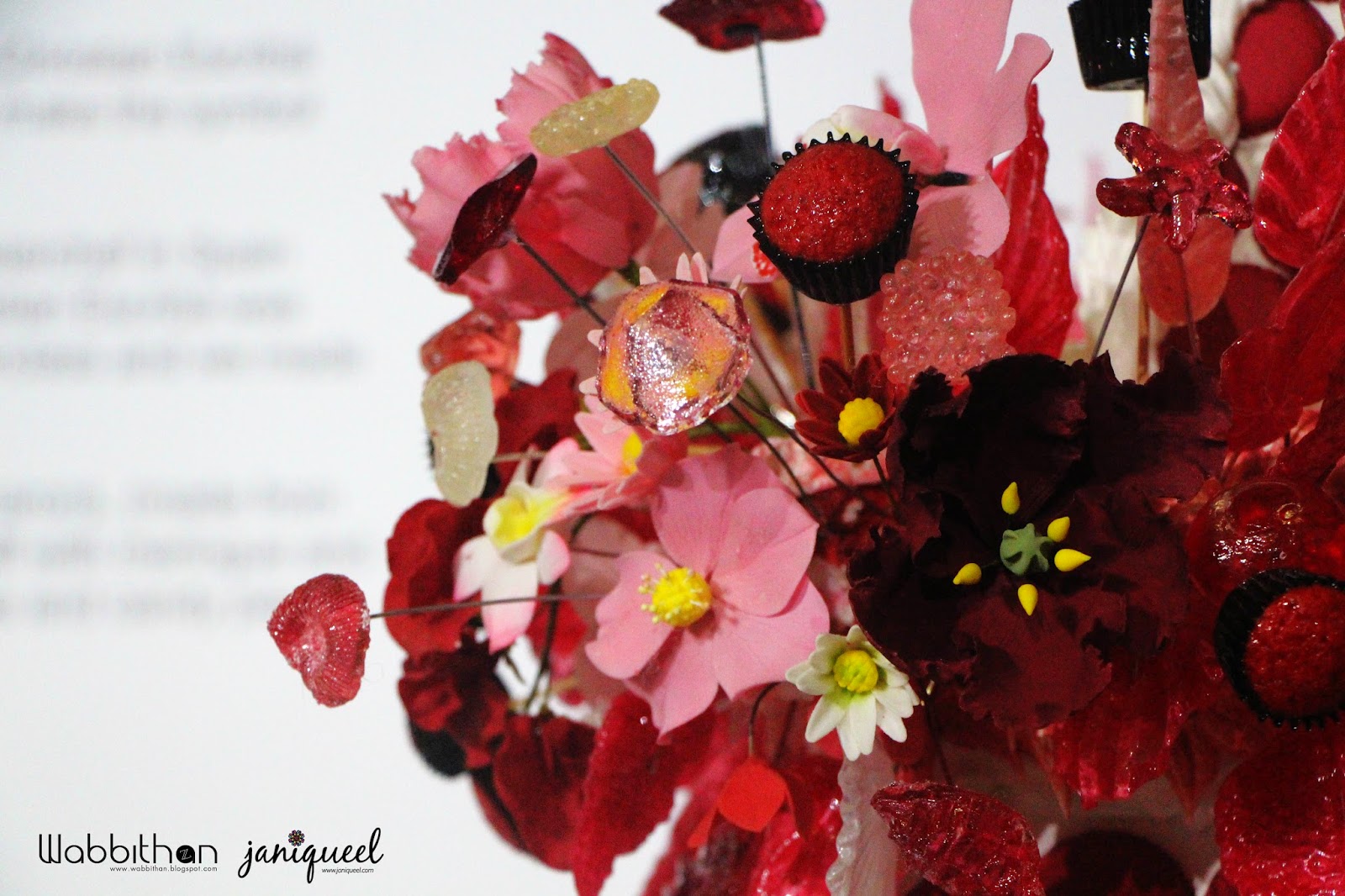 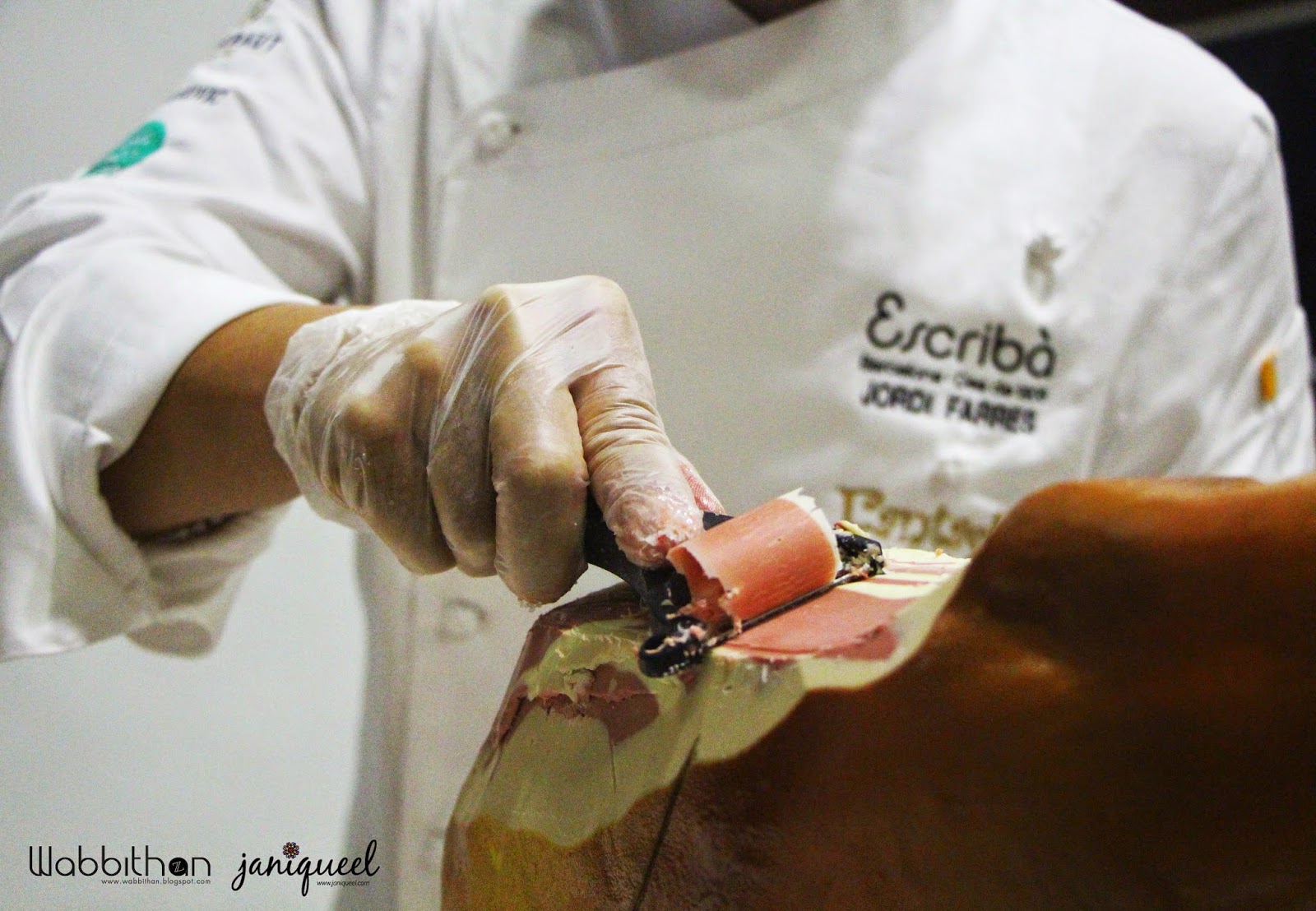 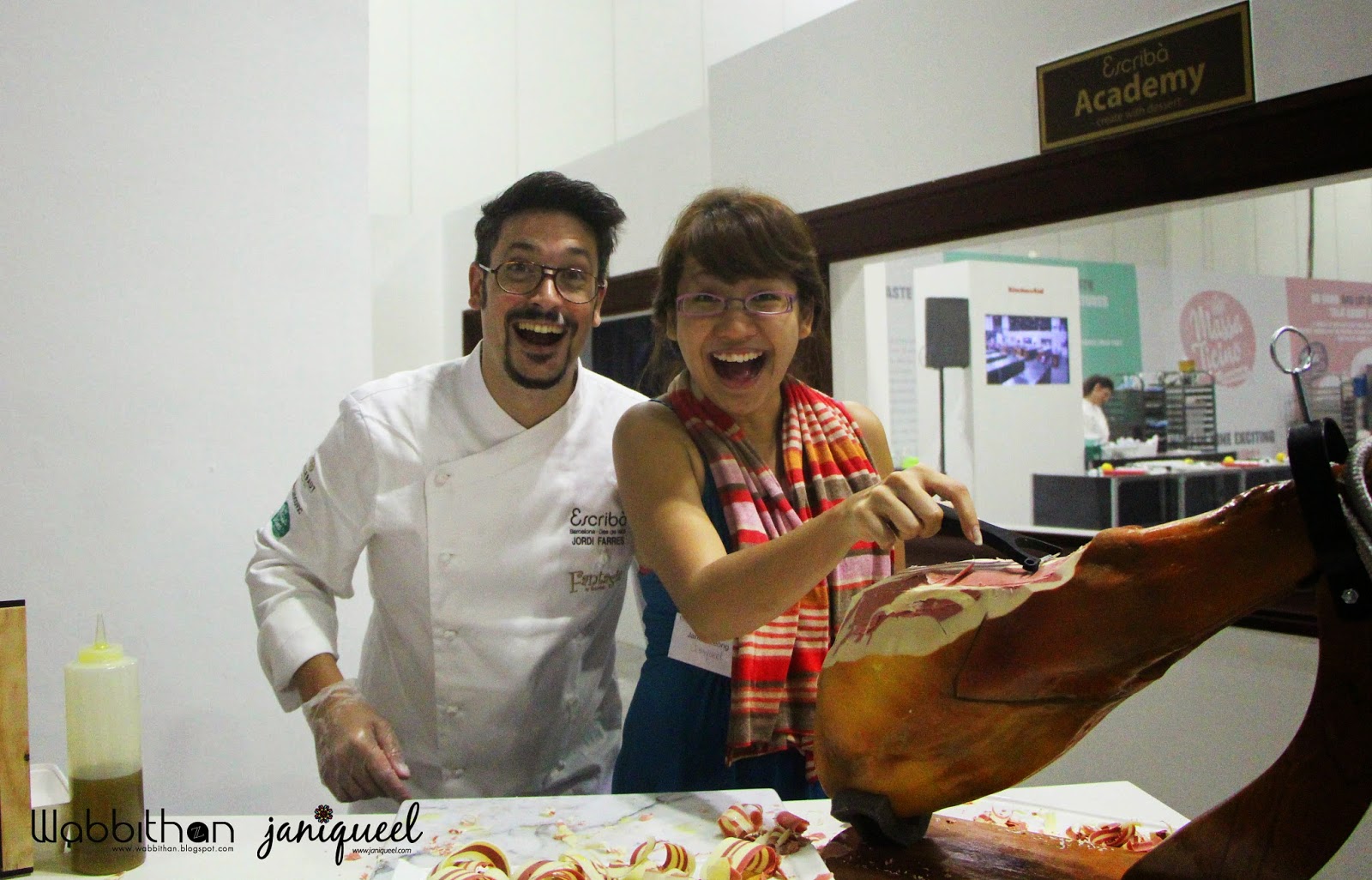 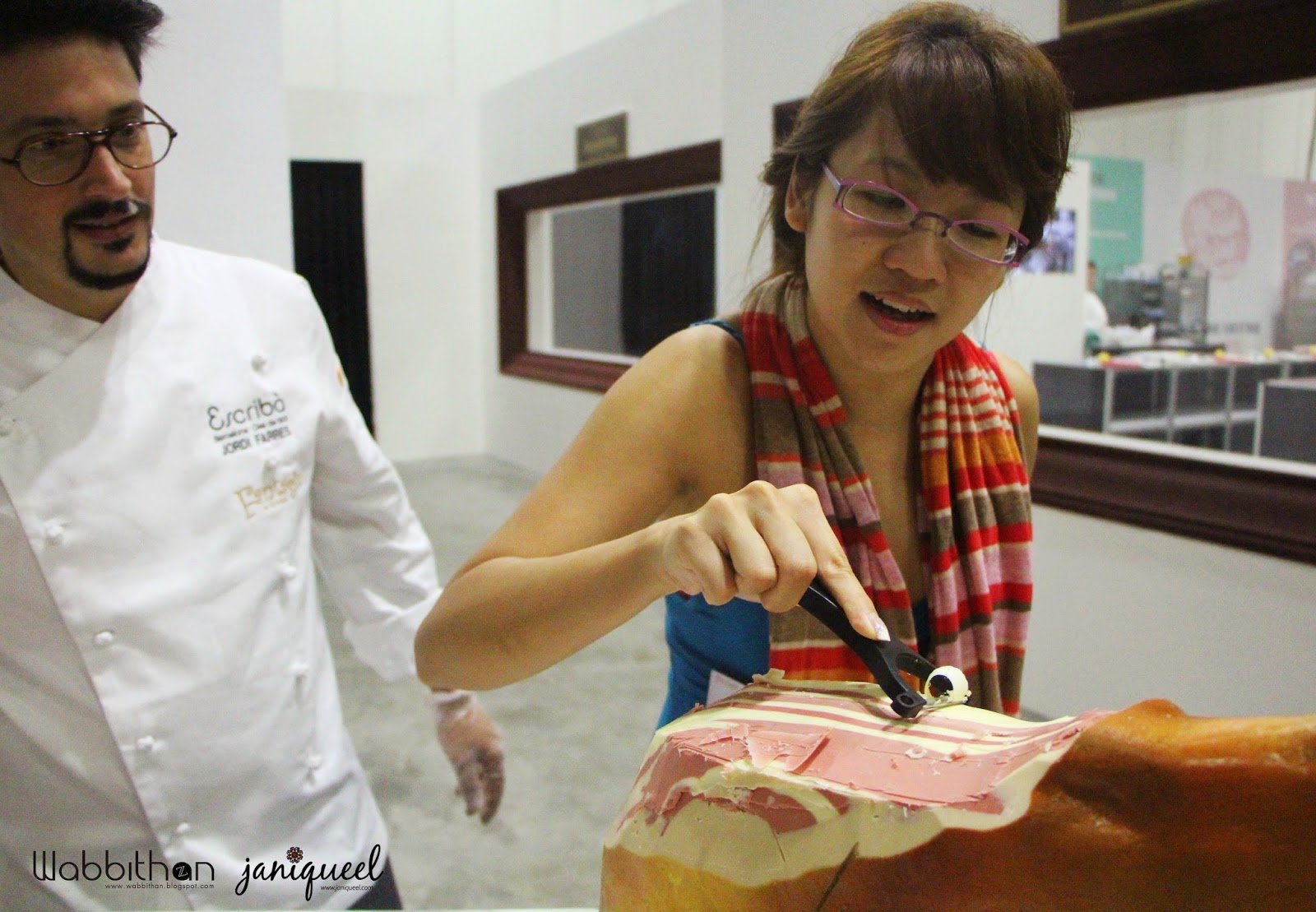 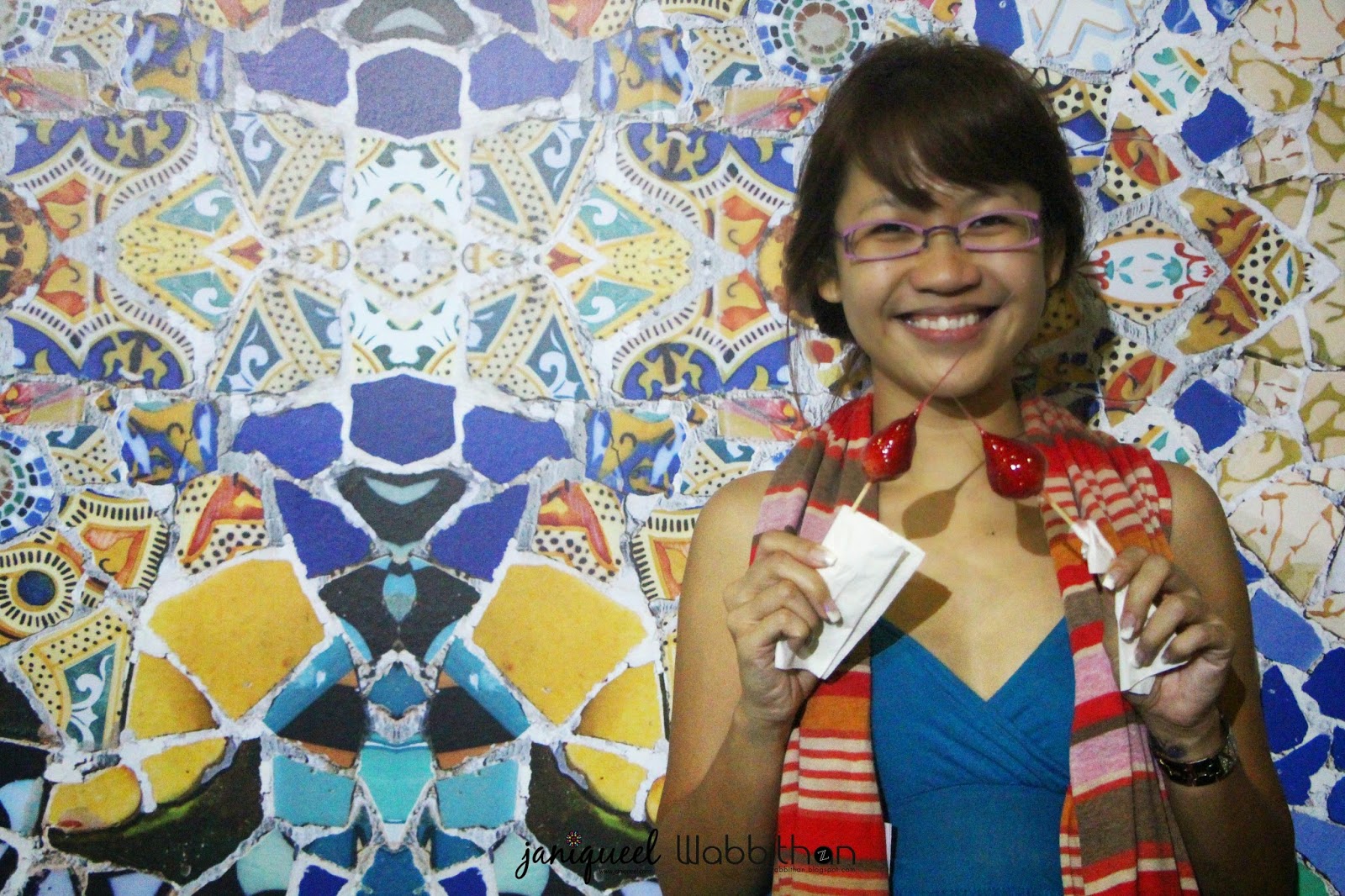 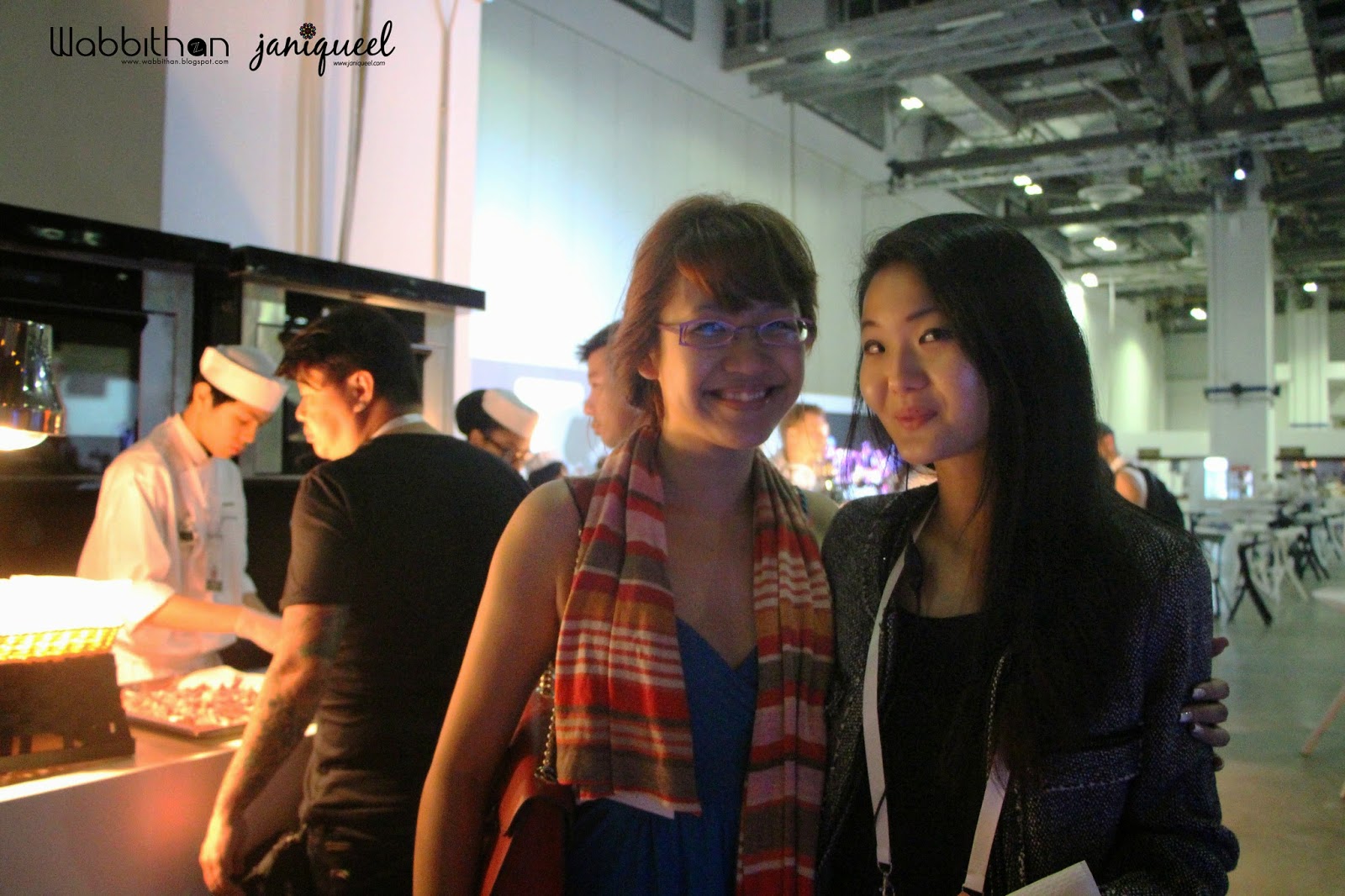 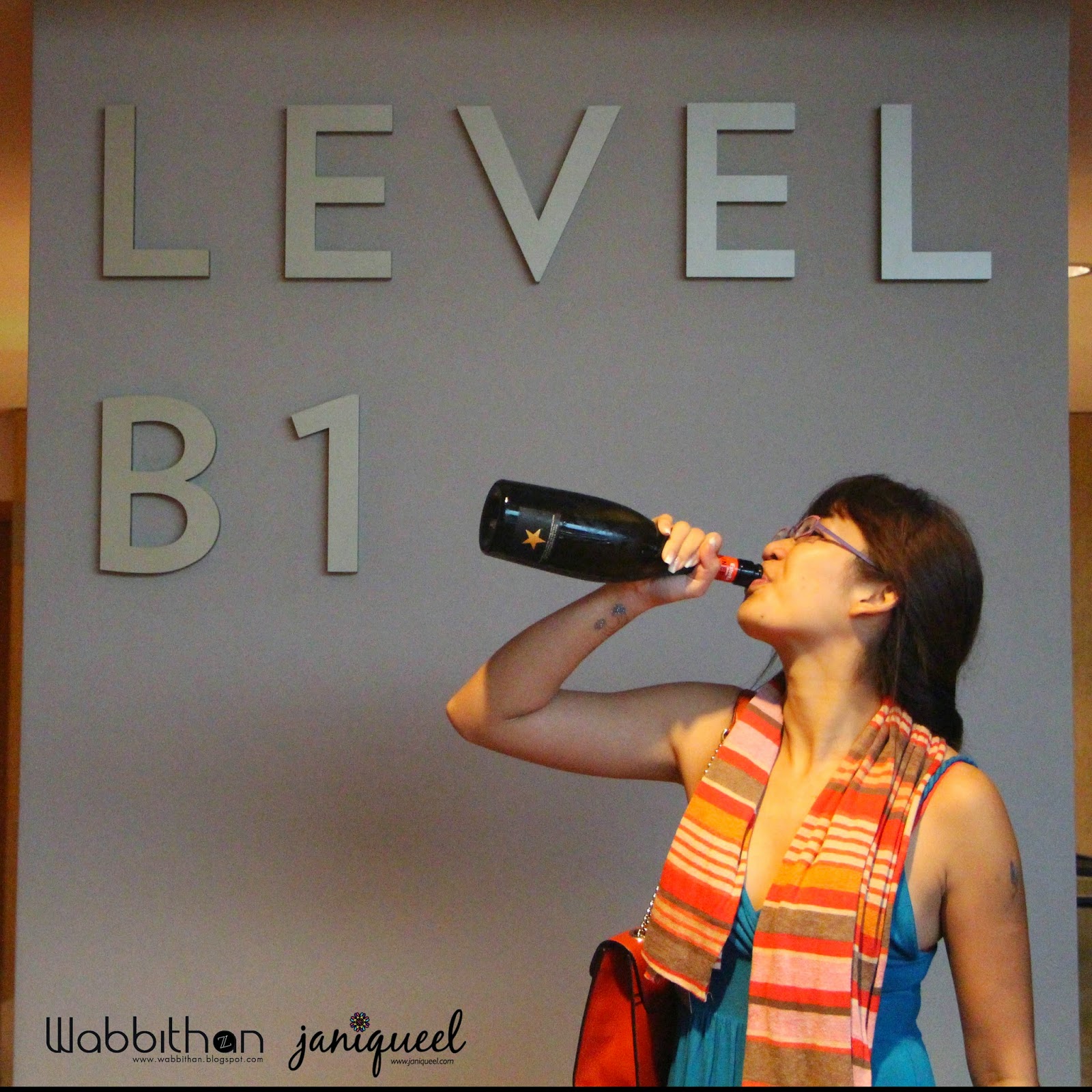 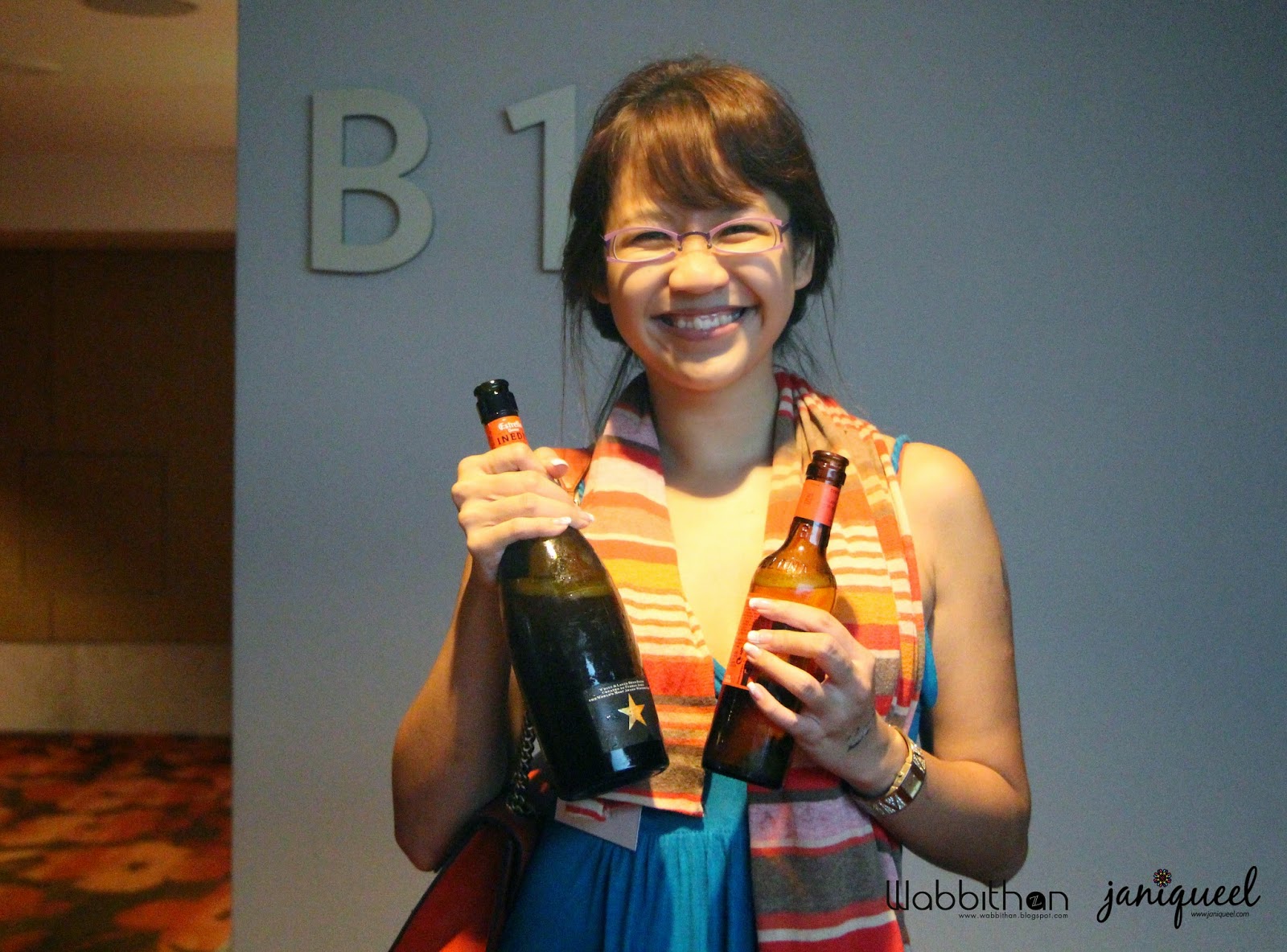 Fantasia by EscribaWhere: Marina Bay Sands Convention Halls D and E at Basement 2When: From August 22 to 24, 2014Prices: From $38 for entry to the Midnight at Fantasia event on August 23 to $388 for a family bundle (which consists of two adult tickets and two child tickets) daily. Masterclasses and other events at Fantasia are ticketed separately; go to http://fantasiabyescriba.com/ for more information.