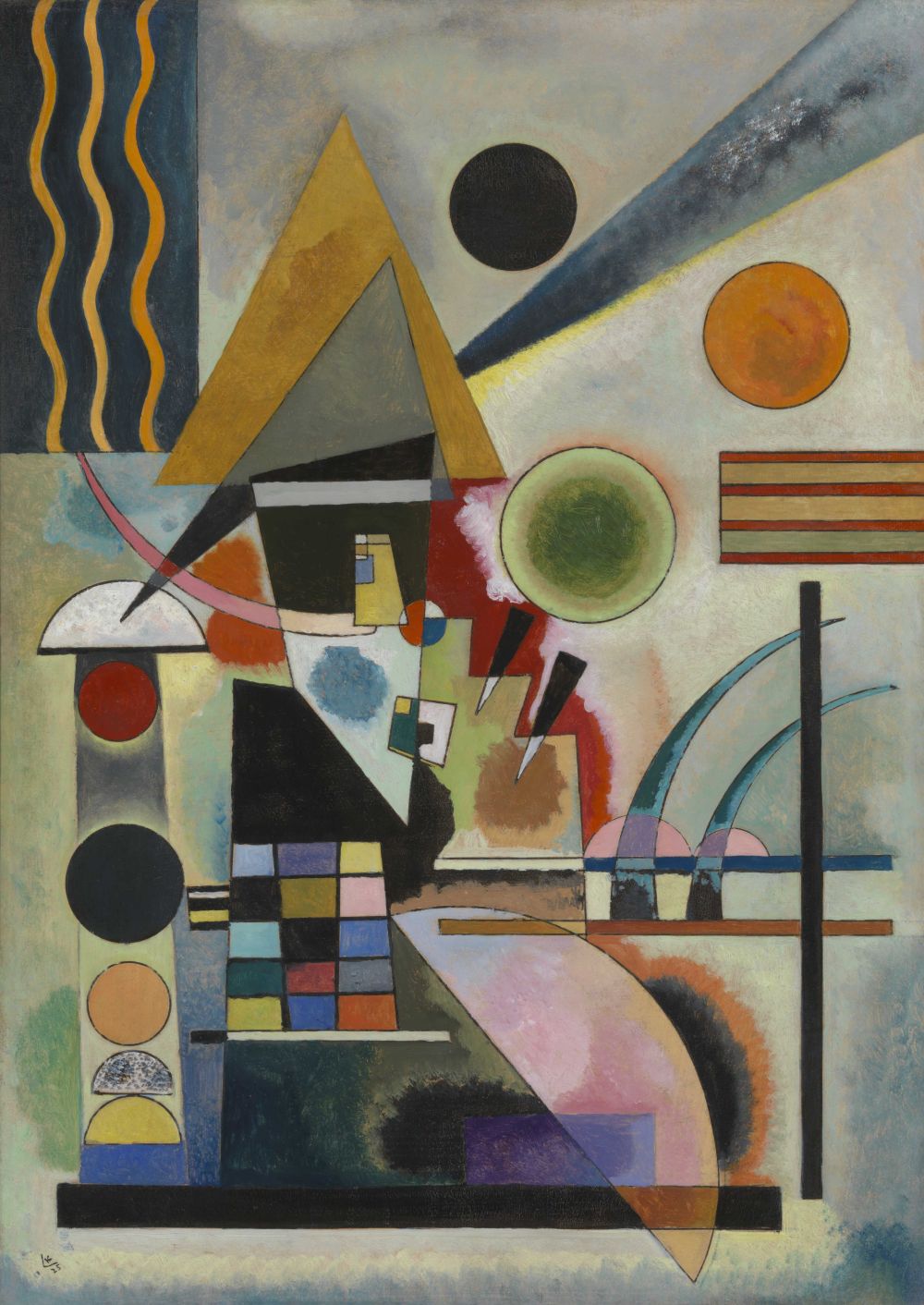 You got to be careful if you don’t know where you’re going, because you might not get there.
Yogi Berra.

Of the many lists offered to the London visitor, I like the one put out by London & Partners – “the Mayor of London’s official promotional agency.’
visitlondon.com
It’s a simple comprehensive list of all kids of events and performances, as well as a usable guide to galleries and special exhibitions therein. Oyster Card in hand, (a multiple-day pass to Central London transportation – Hong Kong’s equivalent is the Octopus Card – if , like me, you’ve been to Hong Kong recently, you’ll find yourself saying ‘Octopus’ when you mean ‘Oyster’. This can become annoying to sensitive travel companions. I offer no remedies beyond voicing a coy ‘There I go again!‘) I hit the streets and tunnels to see some of the galleries on the London & Partners list that had piqued my interest when I, far away in Singapore, dreamed of London.

Founded in 1866, as a repository and display space for ‘…a collection of Art Treasures worthy of the capital city,” the Guildhall is as iconic an institution as one might hope to see on a gallery schedule. It’s free and accessible to all. I was met by the charming Katherine, who kindly showed me around the ‘Sublime Symmetry’ exhibit with insights and information only a knowledgeable, loquacious curator of could impart.

Mathematical precision was William DeMorgan’s obsession. Vases, tiles, and plates carry the intricate mirror designs of his craft. His contemporary and friend, William Morris, with whom DeMorgan worked, has a more recognisable name. He worked more with textiles. De Morgan with ceramics. Both are stunning to gaze at, but, encased in transparent glaze, the colours and patterns of DeMorgan’s works are as striking now as they were a century ago when created. Cap your visit with a five-minute walk to the Postman’s Park, a charming hidden corner of central London dedicated to those who lost their lives saving others. DeMorgan and collaborator, G.F. Watts, adorned the space with their art. Stone markers describe the acts of heroism. Art in action these many years hence.

This is a small exhibit expertly mounted to give a discerning look into the work of DeMorgan.

Like ‘Aftermath’ at Tate Britain, and ‘Sublime “Symmetry,’ ‘Shape of Light’ seeks to chronicle the evolution of a genre – in this case abstraction. Each of the twelve rooms features a print artist – e.g. Man Ray, Mondrian, Maya Rochet – and many photographs taking off from the premise of the key stone artwork. Yes, TWELVE rooms. Almost too much to bite off on one visit. Fantastic, implementation, gigantic, intimate – so much to see. I wafted through the rooms at a stately pace letting the images wash over me. The Tate’s capacious areas lend themselves to this kind of gallery visit and, surprisingly, to introspection. The exhibit’s guide offers some poetic advice:
Choose an artwork you are drawn to…
Try looking at it with one of your eyes closed
Look from Low down
Roll up this leaflet to use it as a telescope
Use your fingers to frame small sections
Squint your eyes to find new details
Search for the shapes it’s is made of
Imagine it as something it’s not

In glorious digs fronting Holland Park, The Design Museum is a must. For this special exhibit, the gowns of Azzedine Alaïa are elegantly displayed, sometimes in front of screens designed by Alaïa’s contemporaries, sometimes in large photos on the walls, sometimes in words in the voluminous brochure. Eleven spaces – e.g. ‘Sculptural Tension;’ ‘Fragility and Strength;’ ‘Wrapped Forms;’ ‘Exploring Volume;’ Swirl their colours and patterns in a large unwalled space. The forms of the gowns were Alaïa’s trademark. ‘Second-skin dressing,’ he called it. Every piece in this retrospective has a body-hugging torso, yet each is unique. Body hugs are there on Top. Beneath dance daring textiles, vibrant color, wild exuberance. The pieces, especially as displayed here, are individual works of art. From the brochure: ‘As Alaïa’s explorations in shape and volume deepened, he remained focused solely on the demands of perfecting his vision, not on market demands.’

Not interested in fashion? Go anyway for the vision, for the color, for the sheer joy of design realised.

I had a tube journey across the city to Canary Wharf to make the mind-change from the lively creations of Azzedine Alaïa’s world to the sepulchres, funeral urns and bones at the Docklands. On sunny spring afternoon, I made that journey in body and in mind. The Air B & B in which I stayed is in Southwark offering a tenuous connection to the exhibit. Unearthed there in 2017, a massive sarcophagus and its petite occupant now bear further witness to the society of London ages past. In dark rooms, the detritus of long-ago life is explained in some detail. I was especially struck by the attention paid to the health of the skeleton remains. Not an easy life for the average London Roman. Bone breaks, diabetes, curvature of the spines, and other maladies are archived in the bones. Not an easy life.

Stepping out the door of the museum into the easy life of twenty-first century London on a fair day in the atmospheric docklands, your average young woman of 2018, is plunged smack-dab into the good life. Pint of the best. Umbrella table overlooking the docks and boats, people-watching at its best – those are Friday afternoon faces! Those are healthy bones (I’m guessing). Those are thoughts far removed from Southwark circa 100 B.C. This is life. London life! And here I am a part of it.

What a journey on my Oyster Card. From life to death. From now to the past. From Design to the Docklands. Art traveling – didn’t know where I was going, but I got there!

Do hop over to my Instagram where I connect with my readers and I would love to have you following me on Facebook, Twitter and Google+ too.