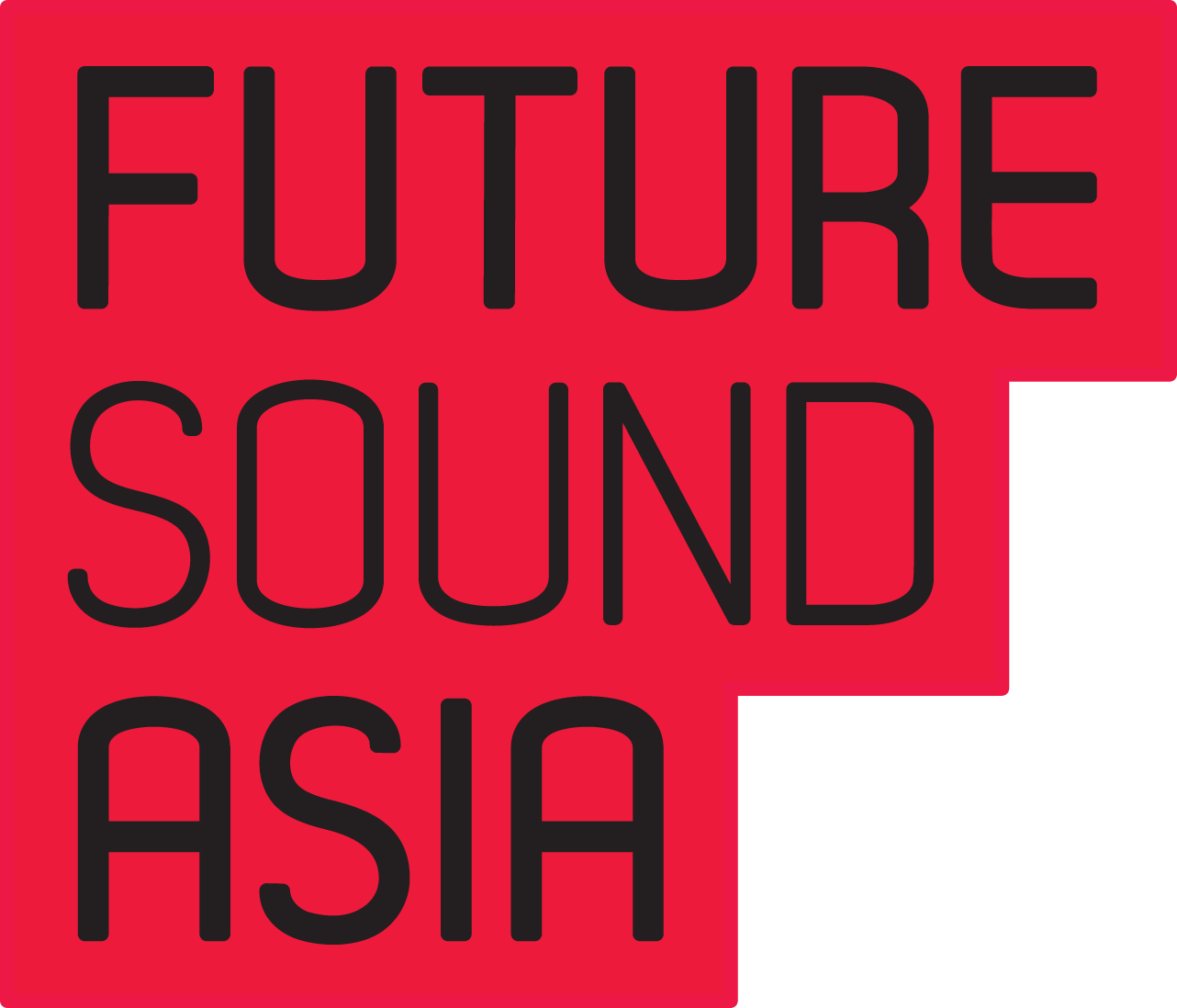 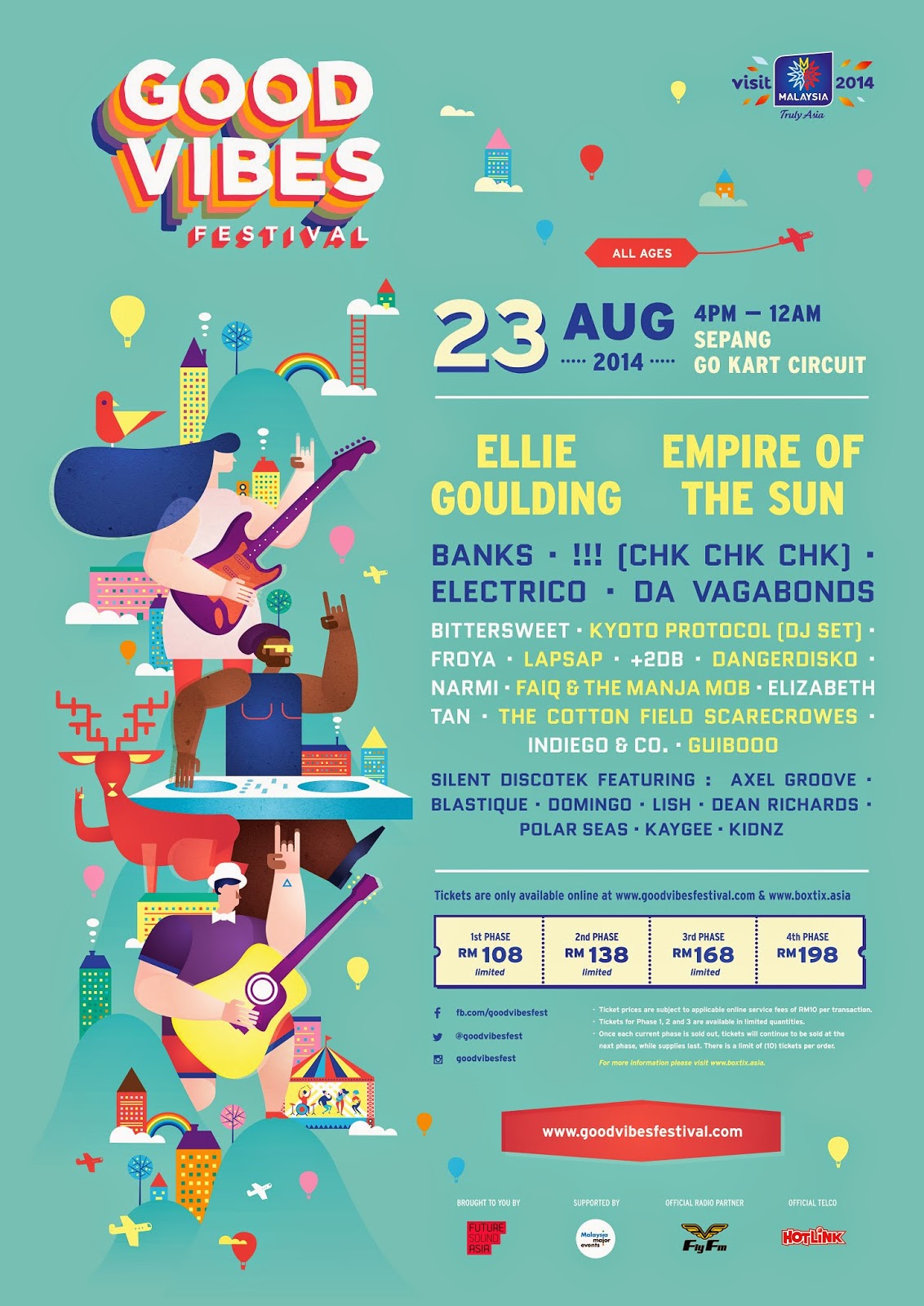 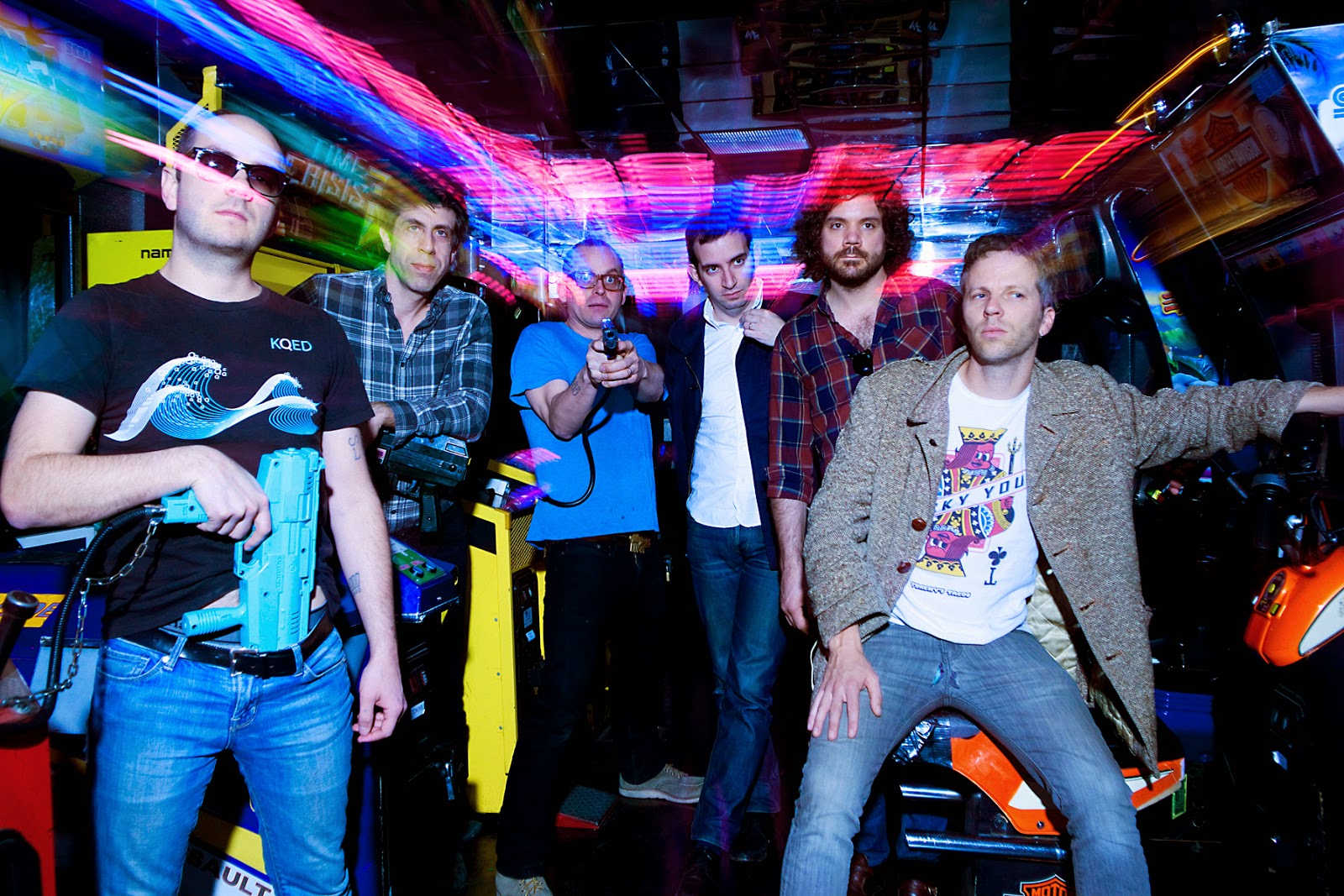 “I suppose it’s never enough / you get what you want, then you want what was / but I’d rather worry about my existential crisis / laying on a beach where the sun sets the nicest” – “Get That”
!!! will release their new album THR!!!ER on April 22, 2012 on Warp Records. It is the fifth full-length from the sonically adventurous sextet and its third for Warp. THR!!!ER finds the band reconciling its love for building playlists from disparate dance singles with its continued devotion to the cohesive album format. Famous for its off the hinges live shows and relentless touring schedule, this time the group focused itself on lyrics and tighter song structures. To help !!! on this mission, the majority of THR!!!ER was recorded with Jim Eno, the drummer in Spoon and one of key forces behind the boards for the lauded indie rock band.
Coming into THR!!!ER, the members of !!! knew that this was an album where they almost had to reintroduce themselves, showing a developed and impactful take on how they present their sound. “It’s the kind of the record that feels like more of everything,” says vocalist Nic Offer. “It’s more immediate, it’s more honest about our lives. There was a real focus in this band. We knew the lyrics had to be better, the choruses had to be better, it had to be more original. We went for everything. Everything was pushed.”
Well, friends told her this and friends told her that/ But friends don’t choose what echoes in your head — “When The Water’s Cold”
!!! began the process for making THR!!!ER when Offer visited Jim Eno’s Austin studio during South by Southwest in 2011 with a few hours before their plane was supposed to leave. Eventually the whole band returned for several sessions in the spring and summer of 2012. !!! and Spoon are longtime fans of each other, and guitarist Mario Andreoni explains, they were attracted to working with Jim because, “We all had a healthy respect for the sound, space, and vibe of Spoon’s LP’s and Jim forced us to economize…the playing…the structure…lyrics.  Everything had to have a purpose and hold attention.”
Like many people, Jim was a fan of !!!’s live show, but he felt that they too often tried to capture these performances in the studio. Instead of trying to chase this feeling, Jim encouraged them to create a different type of excitement by using weirder sounds, inventing new dynamics within each song and introducing unexpected changes. “They had this working flow that was a little rigid and I wanted to break them out of it,” says Jim. “Those guys can play, and if you can play, you might as well just play your instruments and record it.” In the end, !!! say it was Jim’s input that provided the cohesion that THR!!!ER needed.
!!! is a bicoastal band with over a decade of history. Offer, keyboardist Daniel Gorman, and new bassist Rafael Cohen (formerly of El Guapo and Supersystem) all live in Brooklyn, drummer Paul Quattrone resides in Pittsburgh, keyboardist Allan Wilson remain lives in Portland, OR while Andreoni remains in Sacramento, where the group was formed. Understandably this situation isn’t the easiest for creating new music. “In the past we just put albums together any way that works,” says Andreoni. That usually meant a lot of jamming on loose ideas. For THR!!!ER, !!! went into the studio with everything written and a strong sense of each song’s shape.
This advanced preparation is reflected in THR!!!ER’s catchier choruses, bulletproof structure and masterful twists. “One Girl/One Boy” is pure dancefloor candy built over subversive sounds, while “Get That Rhythm” (produced by Simian Mobile Disco’s Jas Shaw) rides the bassline to a much darker corner of the club. Centerpiece “Slyde”—produced by the band and Patrick Ford—is a tribute to cut-and-paste classics in an era when sampling is prohibitively expensive, so !!! devised all the imagined samples themselves. Rough-edged album closer “Station (Meet Me At The)” might be the most menacing song the group has ever released, and they execute the switchblade attitude naturally.
Though Offer handles most of the vocals on THR!!!ER, other voices populate the album. Cohen handles the moody and percussive “Fine, Fine, Fine,” and the roster of contributing female singers include fellow Sacramento-to-New York transplant Teresa Eggers, Heartless Bastards’ Erika Wennerstrom and Austin studio pro Sonia Moore (who did the yea yeahs on MC Hammer’s “2 Legit 2 Quit”).
Says Offer, “We’ve never tried to make the same record twice, we might have accidentally, but we’ve always tried to push on. For this one it felt like we definitely shoved off from the shore.”
“If you’ve seen one cathedral / then baby you’ve seen ’em all” / I asked her what they were like / she told me they were tall / she said “if there’s a god and he’s a heard one prayer / then baby, he’s heard ’em all” – “Except Death” 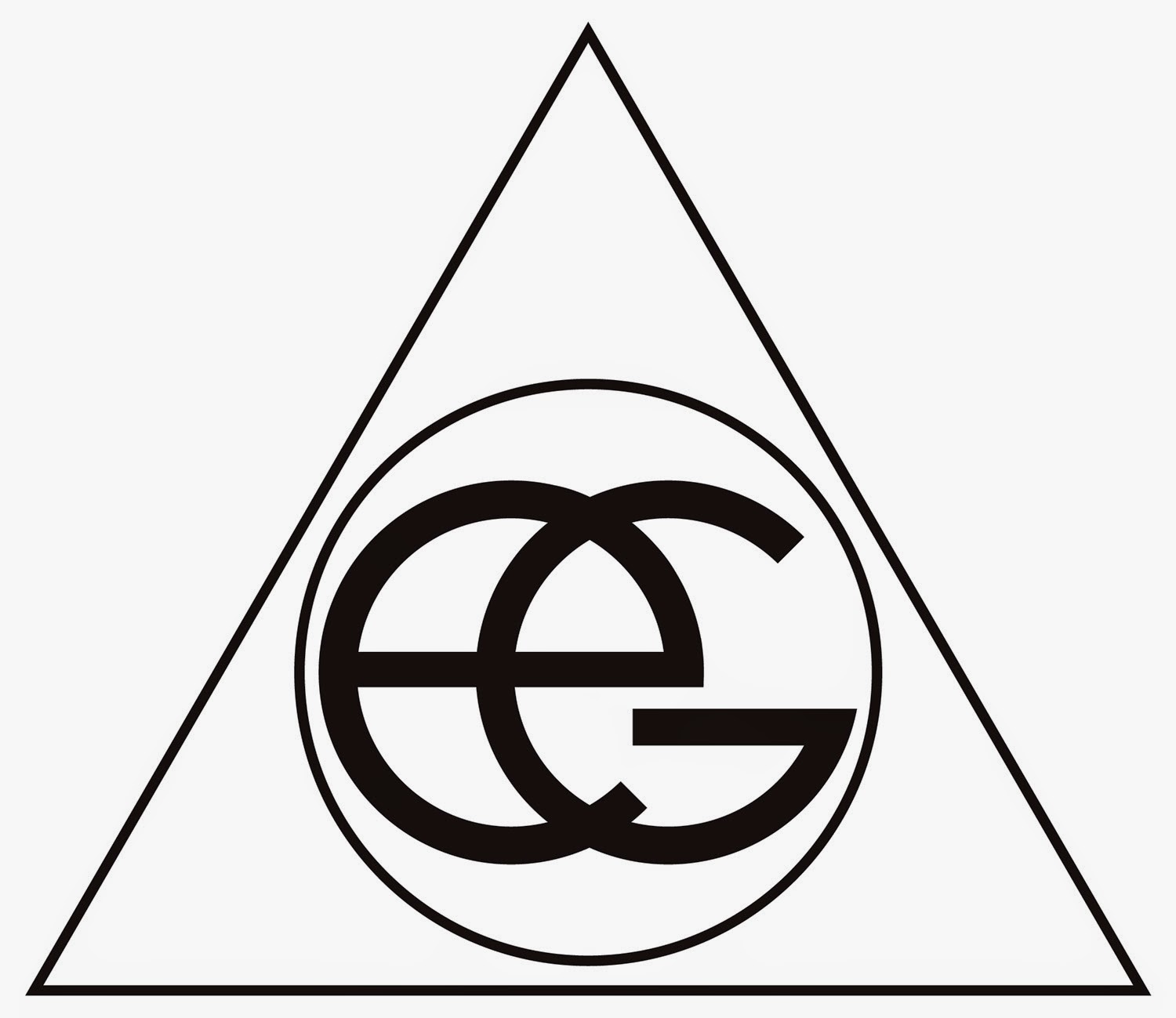 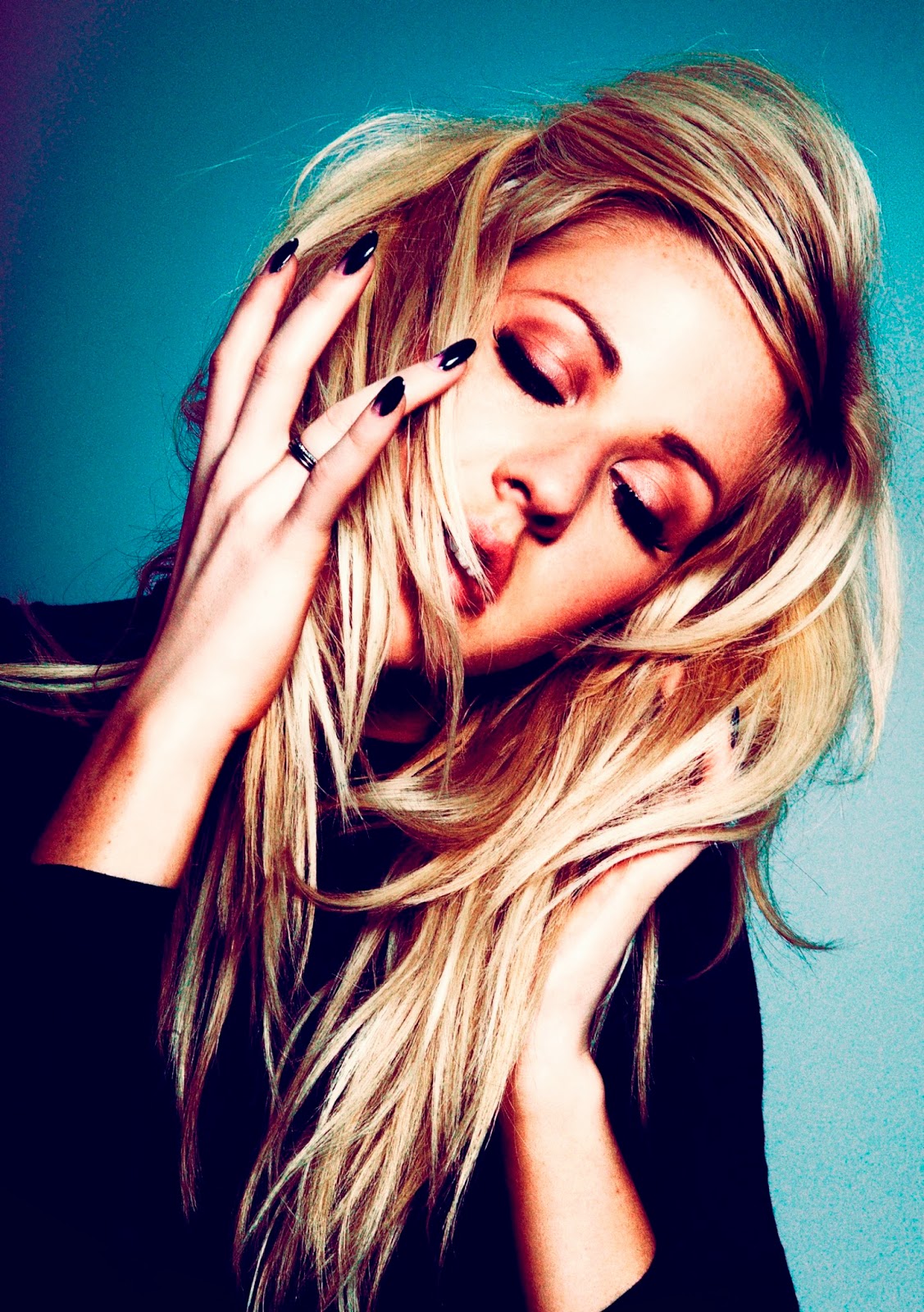 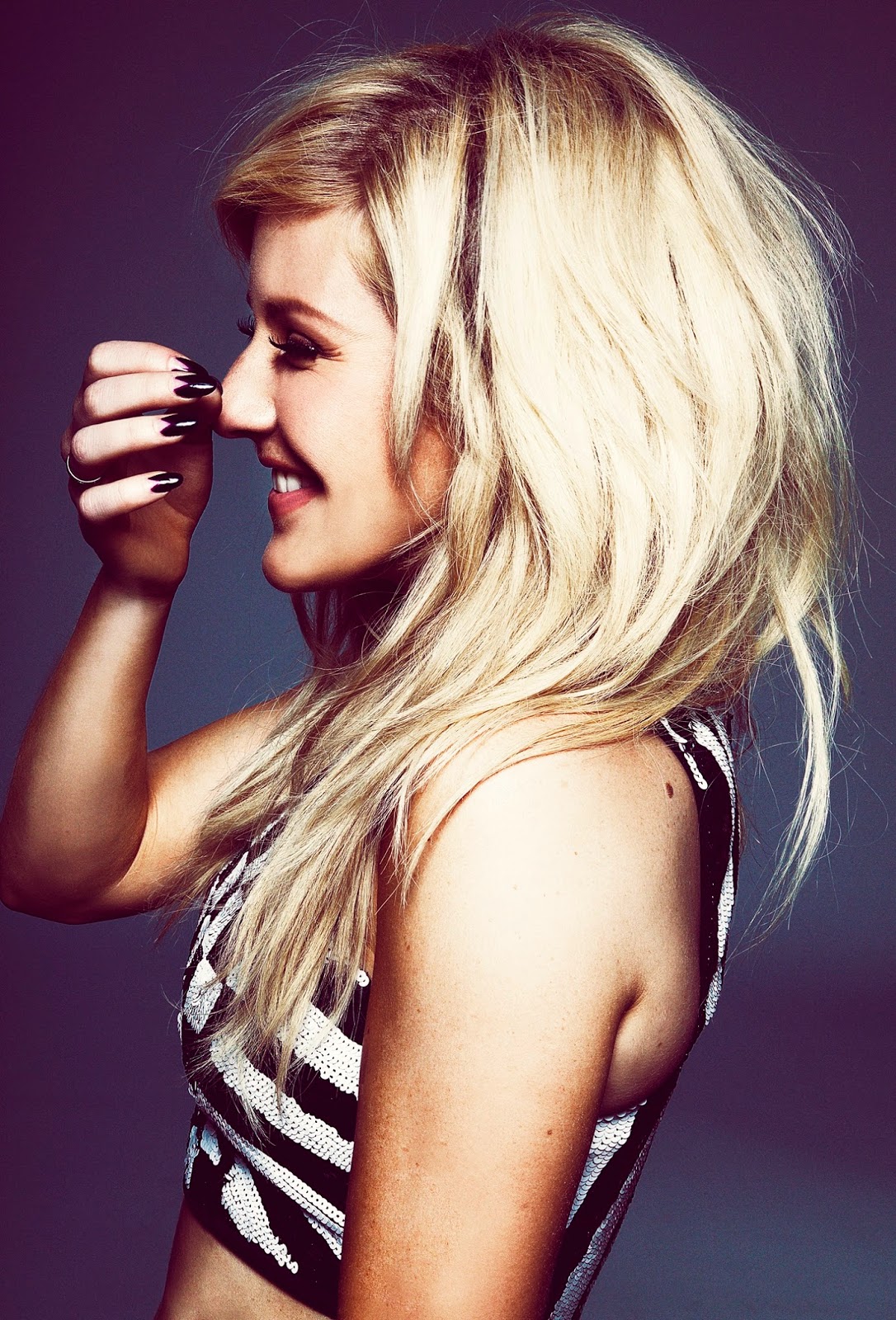