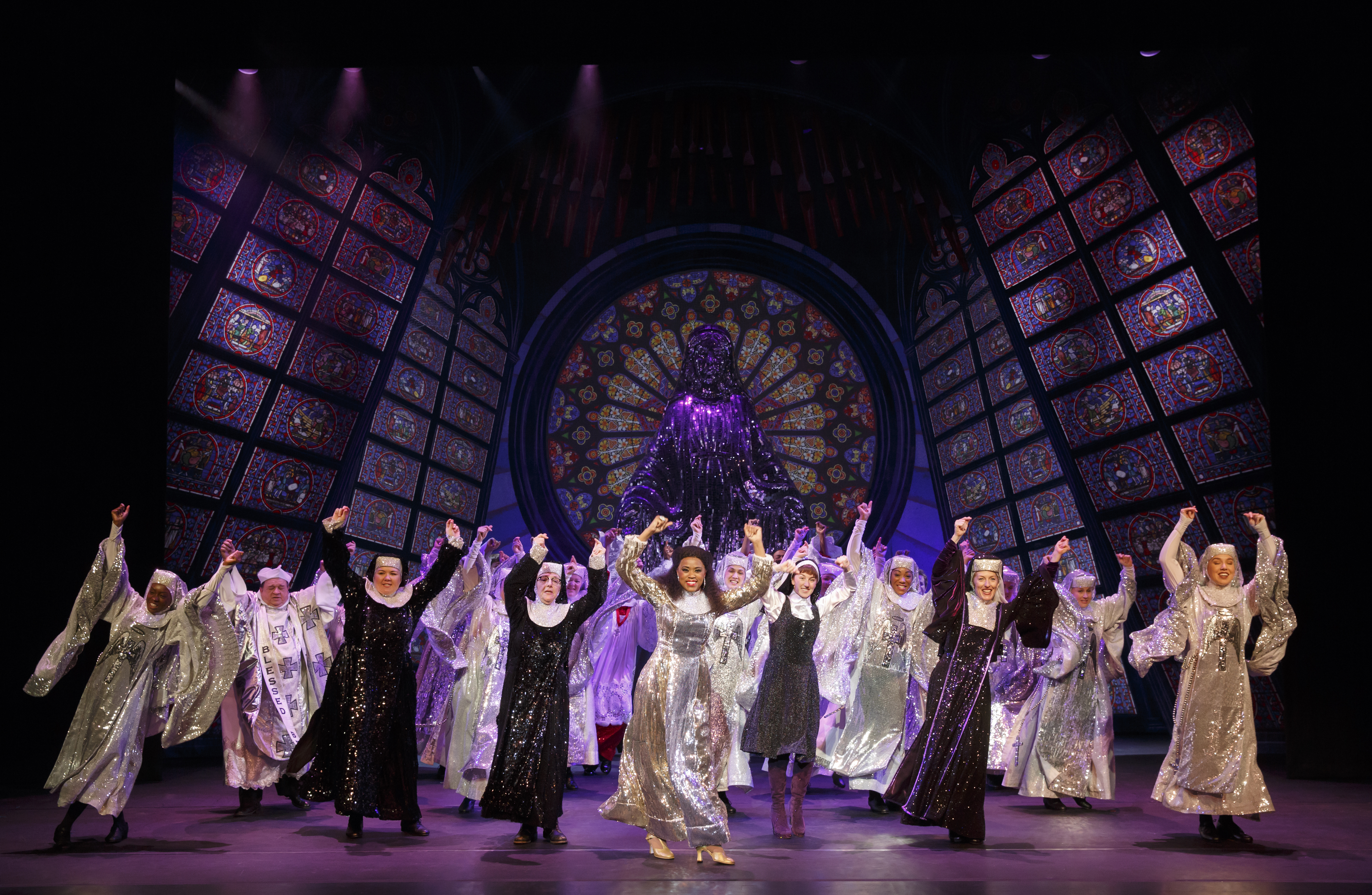 The American musical comedy, Sister Act is based on a 1992 musical comedy directed by Emile Ardolino that was an immediate box office success worldwide and was the 8th highest grossing film at the time. The Asia International Sister Act is the story of a resistant and fierce struggling artiste, Deloris Van Cartier (Dene Hill) who dreams of making it big one day and performing on a grand stage in front of a theatre filled with her fans and making it big with money as well. 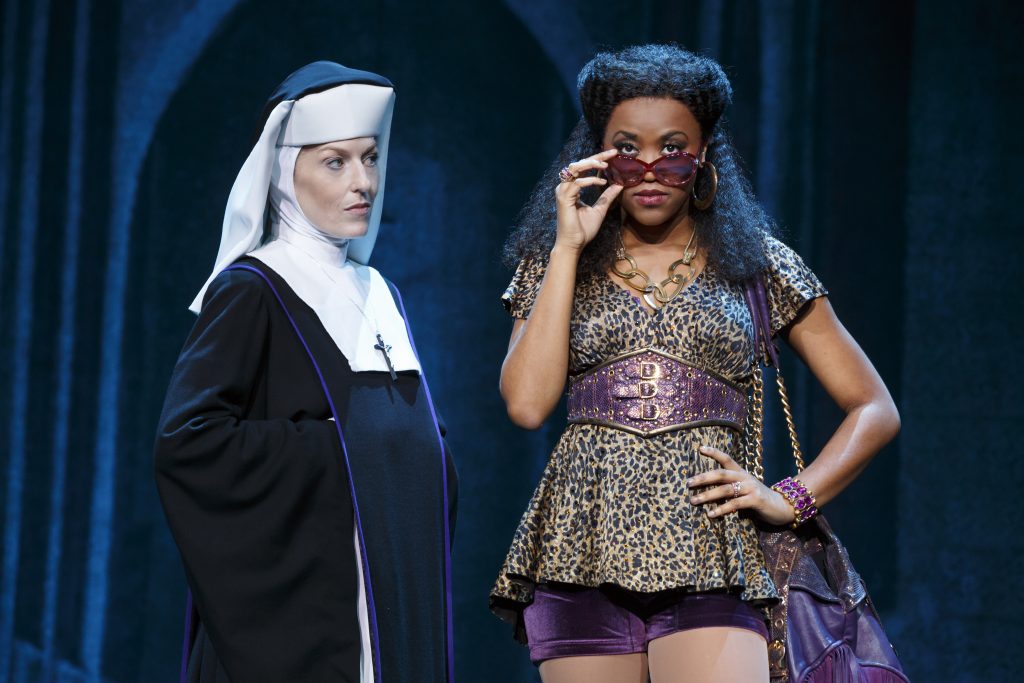 Deloris gets thrown into a whirlpool of drama when she first walks in on her boyfriend Curtis Jackson (Brandon Godfrey)  committing a murder with his side kicks.  Surrounded by her psychotic boyfriend-cum-manager and his friends who are out to get her so she is silenced, Deloris has no choice but to report the incident to the police and go into hiding under what seemed like a witness protection scheme put up by the police department. 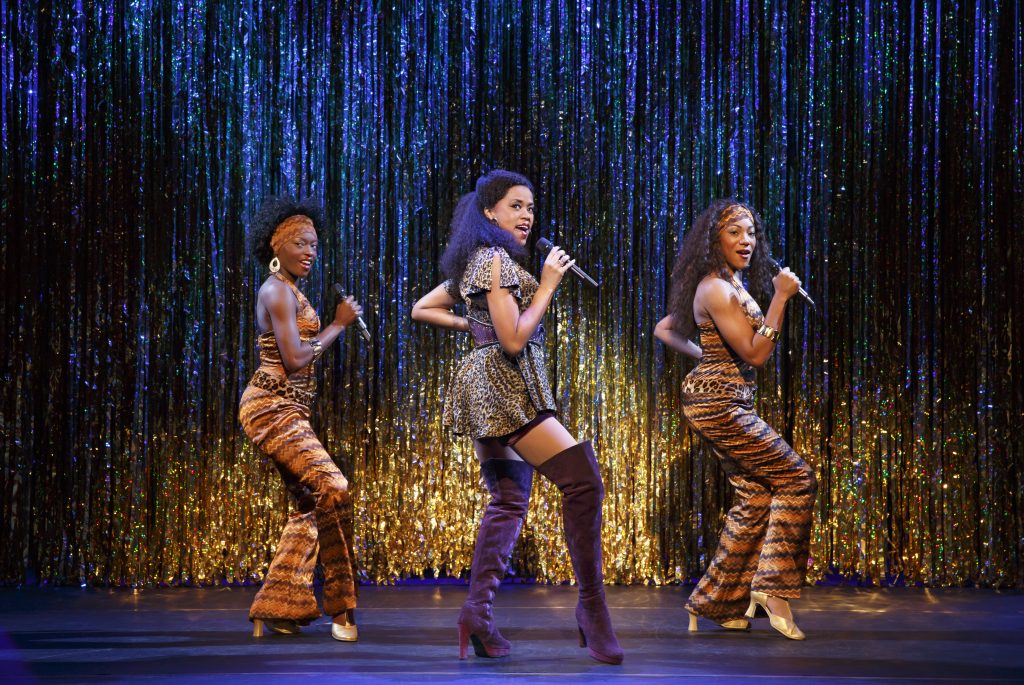 The best solution that officer TJ Jarred Bedgood could come up with was to put her in a church under the disguise of a nun which is the complete opposite of what she has known and experienced all her life. Throwing all of the flashiness out the church and accepting a life of service and humility and reflection is something that she has never known. It was interesting to see the kind of changes she had to make and eventually did make. Right from her appearance, to her actions and even her language. 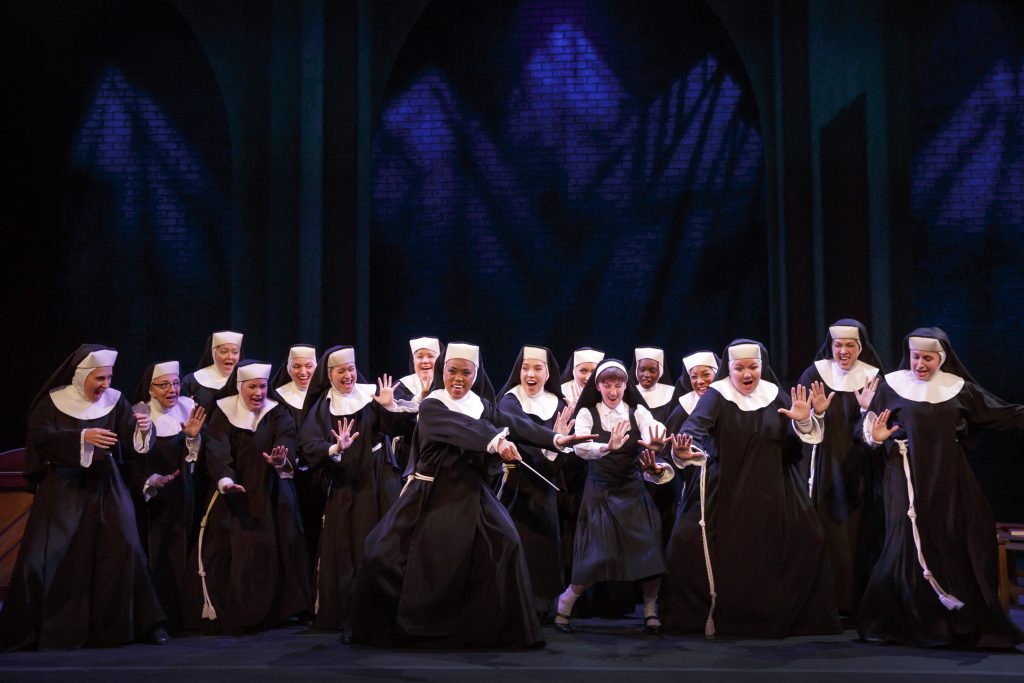 My favorite parts of this musical were to do with all the bling bling and glittery outfits that were stunning and out of this world. Although at times it was like seeing many disco balls dancing on stage, it was spectacular with so much effort and thought put into the choreography, costumes and even showing the contrast between the nuns outfits that were also pimped out! 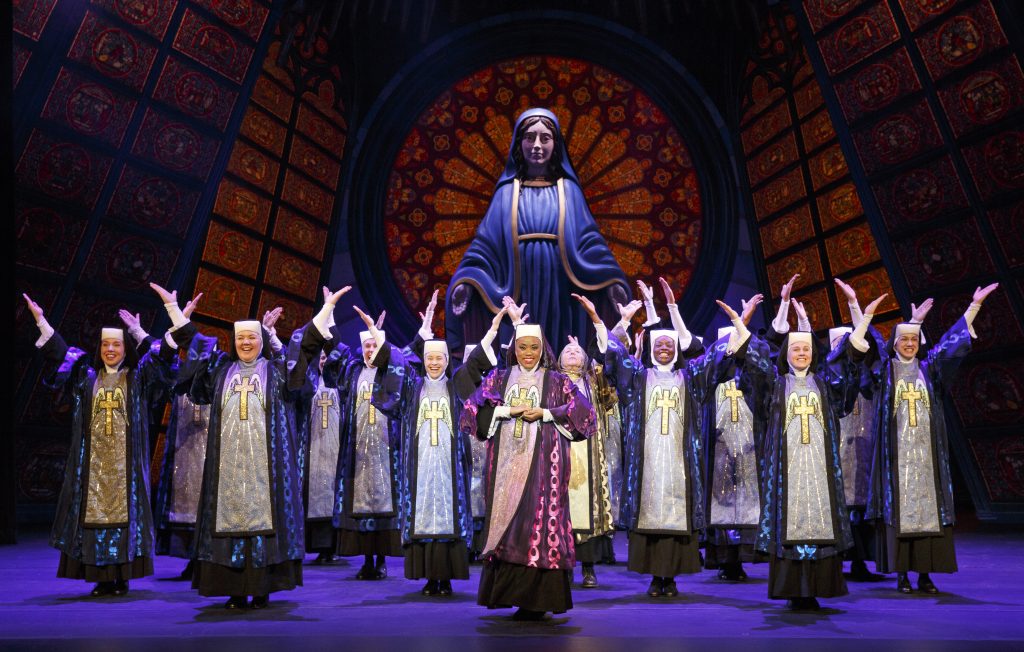 Personally, I yearned for more to be explored emotionally, between Deloris and Curtis, Deloris and TJ and even Mary Robert (Sophie Kim) and Deloris. The kind of connection Deloris had with each of them would have given us more insight into the kind of person Deloris truly is, the kind of thoughts she has and how she views her relationship with these people in her life who have crossed paths with her. 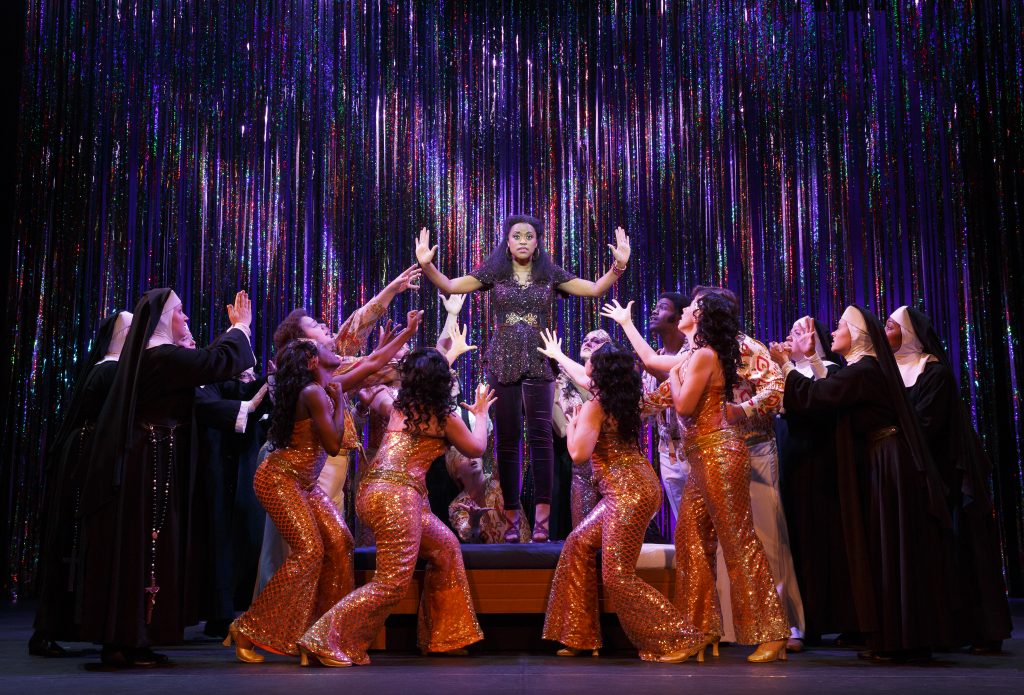 Personally, I didn’t walk out as a big fan of the show simply because the music is of a genre I am not familiar with because I don’t enjoy it and possibly because I do not appreciate such music. So for me, the songs weren’t as energizing and uplifting as I would have liked them to be. Harmless church puns and digs taken at religion as a whole would have been better appreciated given the mature and educated audience such a show would attract generally. Reminds me of how they made an announcement even before the commencement of Act 1 , “Ladies and Gentlemen, please switch off your phones,  using your phones during the musical is a SIN!”.

However, even though the music is not in my top 10 favorite genres, I did appreciate the skill and stamina of all the performers, especially Deloris had when it came to putting up a good show for 2 hours straight and hitting all the high notes and carrying on in their falsettos.